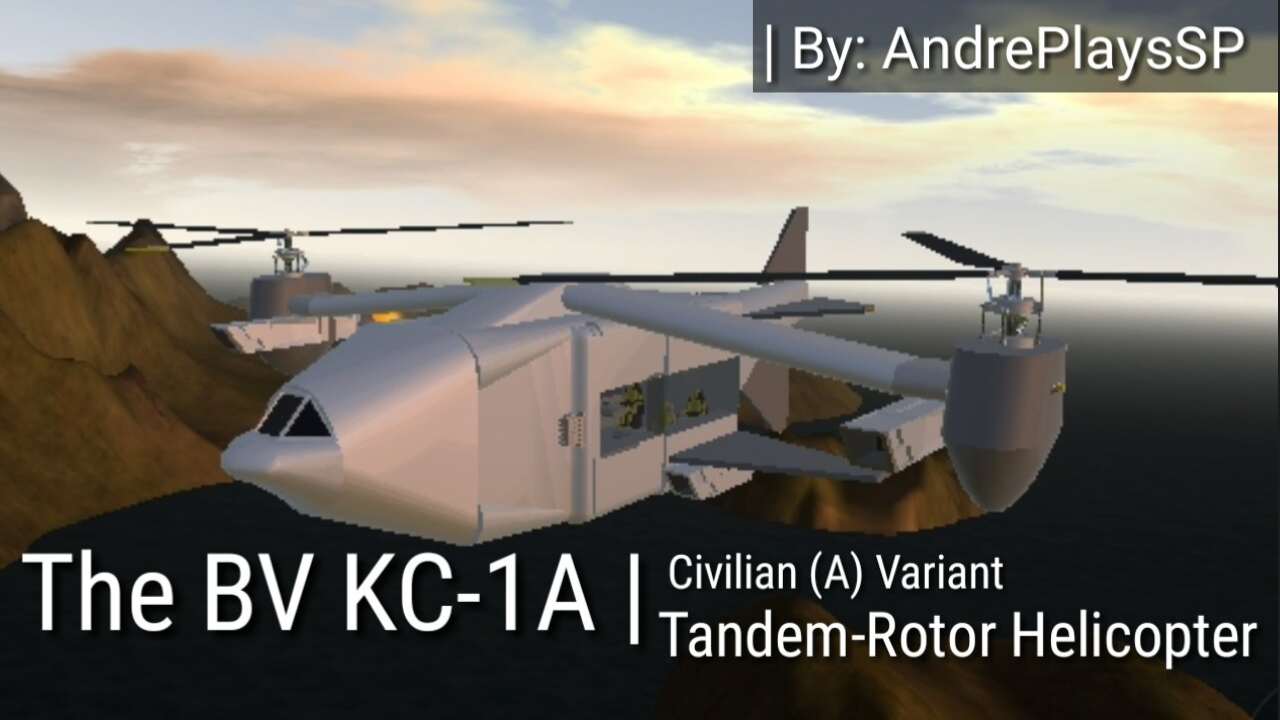 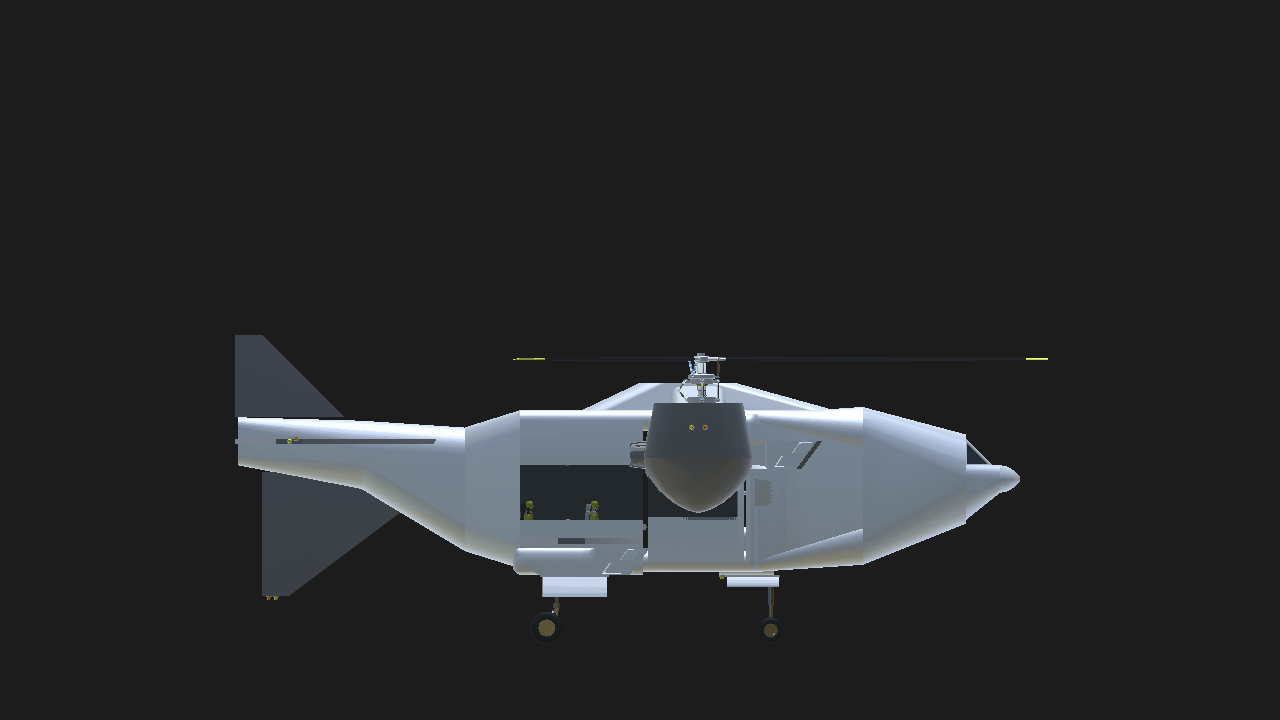 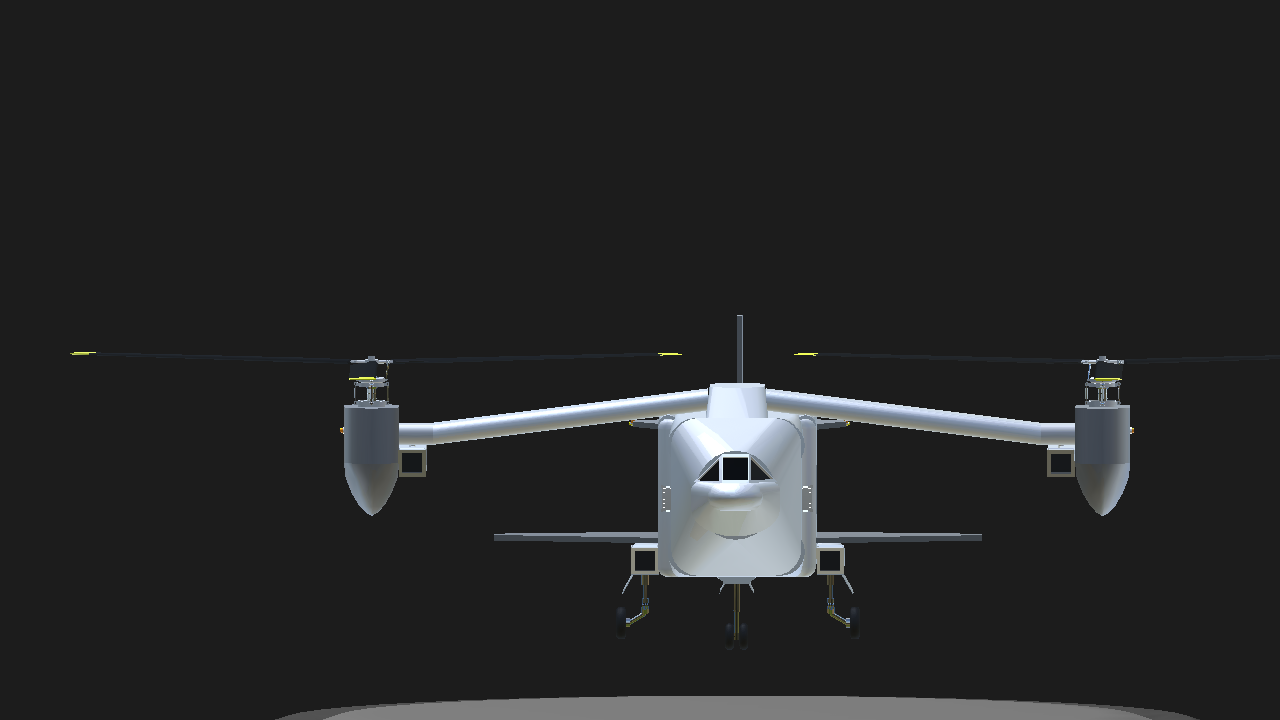 The BV kaycee 1A is a Tandem-Rotor Helicopter designed for Transport.
The civilian (A Variant) is first developed and then was adopted for military service (B variant).

The KC-1A is a helicopter for private use, and for people who needs a fast helicopter for ie. buisness trips (can be reconfigured to carry more passengers)

It features a spacious environment not present in most helicopters (due to its size).

It flies smooth due to a gyroscope for stabilization and is easier to fly due to it (can still somewhat fly without gyroscope).

It also has jet engines that are enabled during flight and turned off during landing, which significantly increases its speed, much faster than the average helicopter at 180-220mph.

AG1- Jets (throttle to zero+off turn shut down jet engines)
TRIM-Door(Make sure to open at the right direction or else...)
AG8-Gyroscope.

*developed by Bavarian. (Some sort of fictional thing in mind) 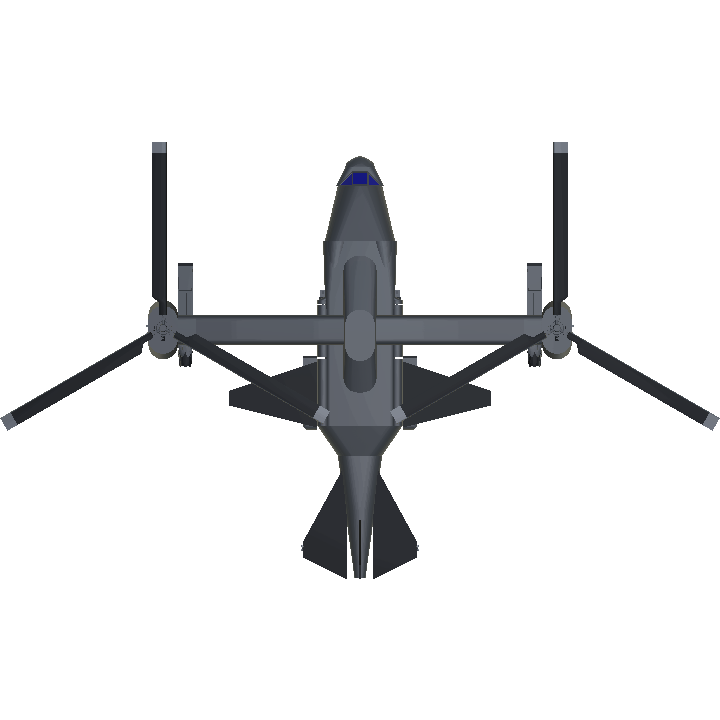 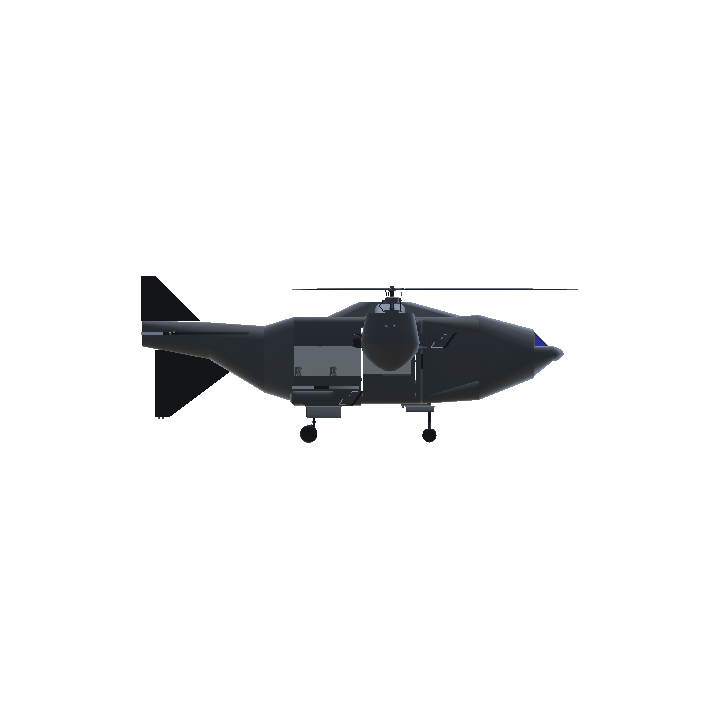 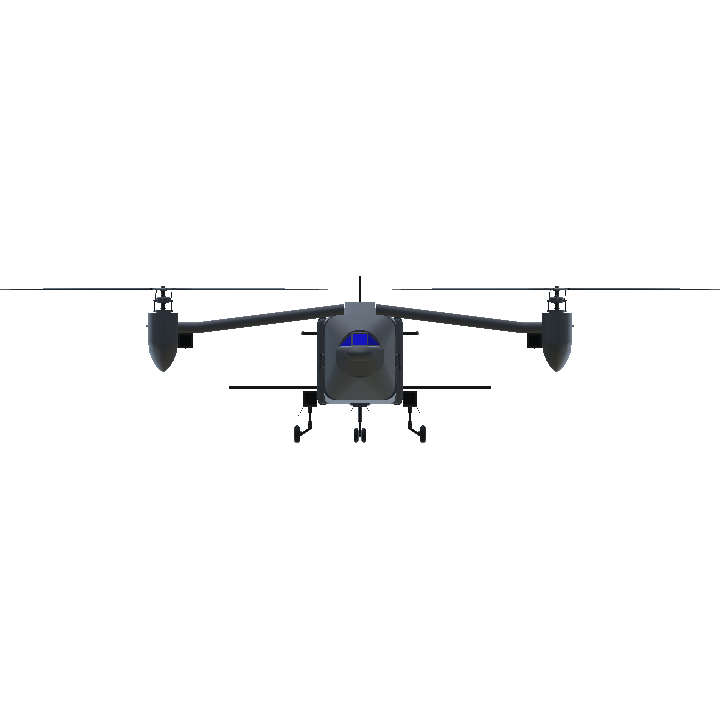