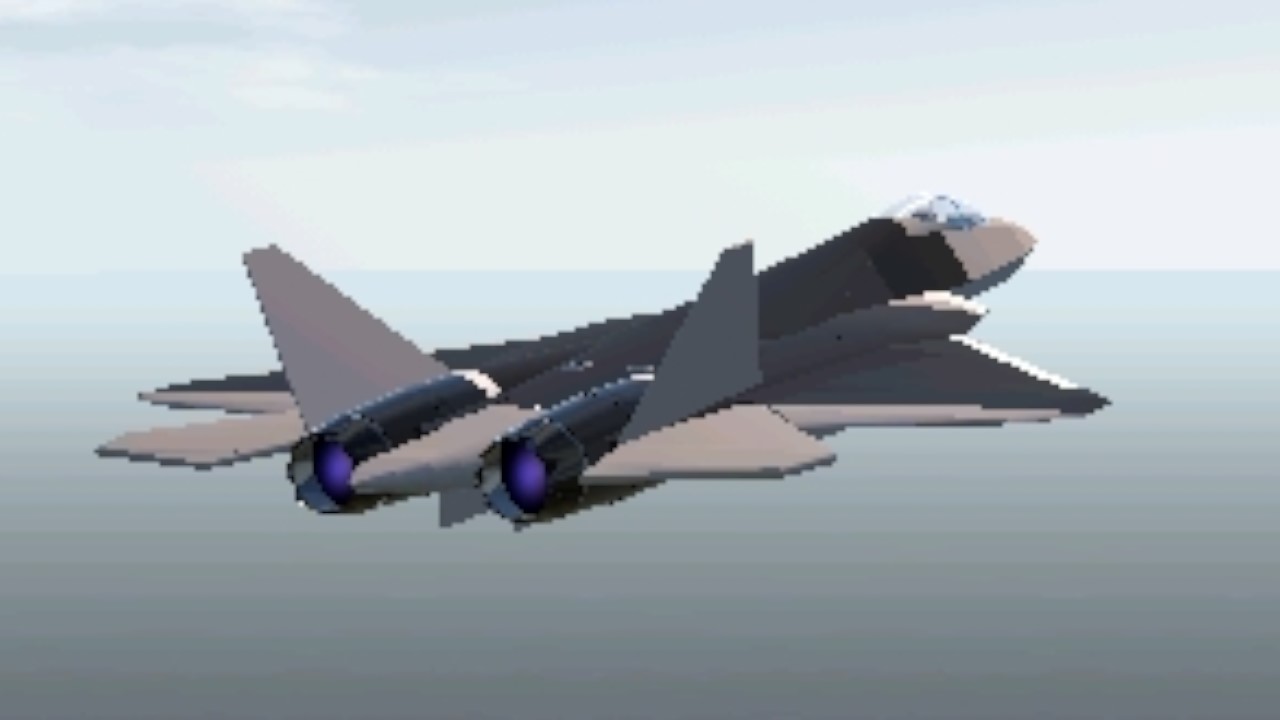 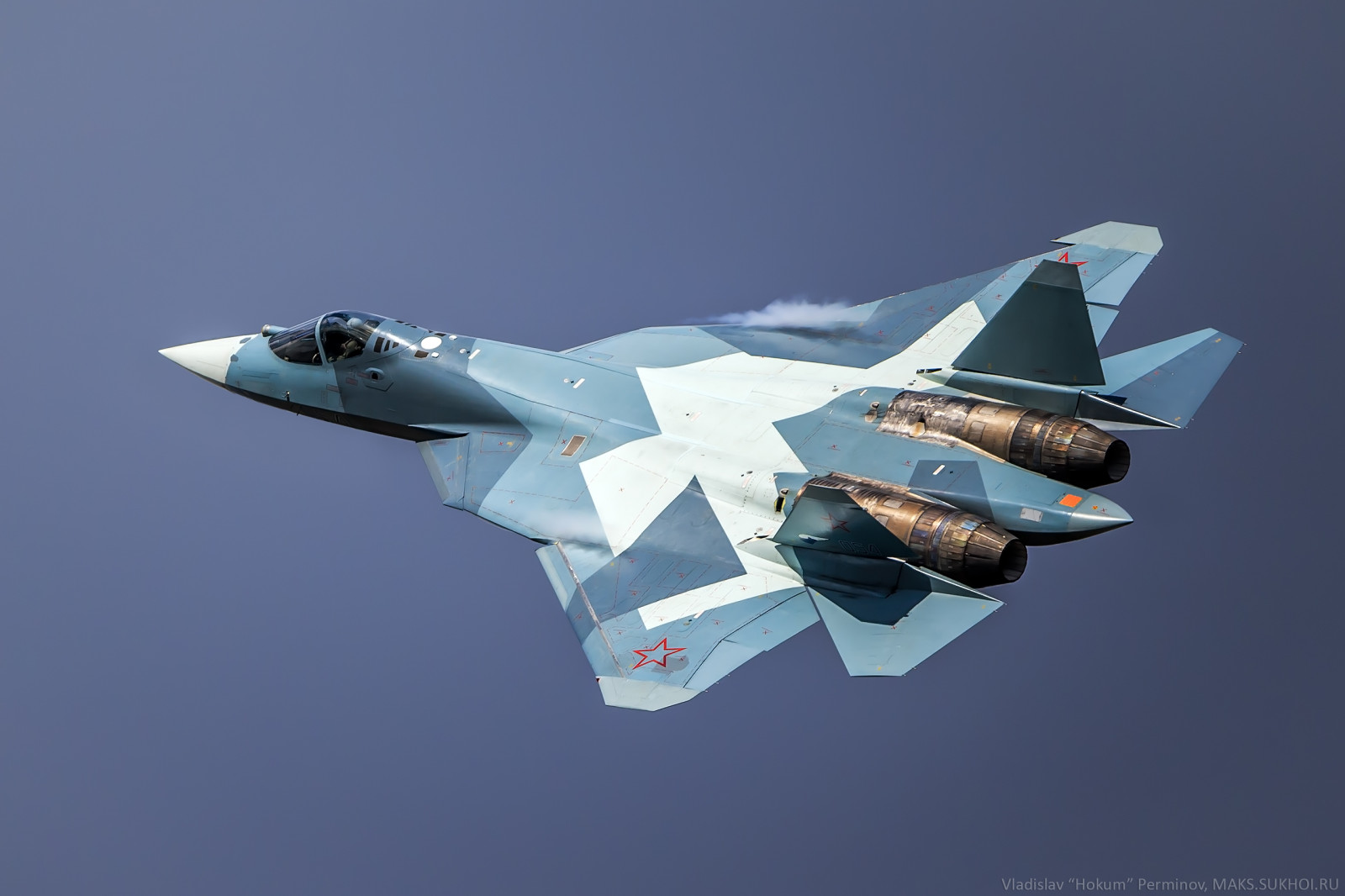 A multirole fighter capable of aerial combat as well as ground and maritime strike, the Su-57 incorporates stealth, supermaneuverability, supercruise, integrated avionics, and substantial internal payload capacity.[7] The aircraft is expected to succeed the MiG-29 and Su-27 in the Russian military service and has also been marketed for export. The first prototype aircraft flew in 2010, and after a protracted development due to various issues that emerged during trials, including the destruction of the first production aircraft in a crash before its delivery, the first Su-57 entered service with the Russian Aerospace Forces (VKS)[N 2] in December 2020.[8] The fighter is expected to have a service life of up to 35 years.[9] 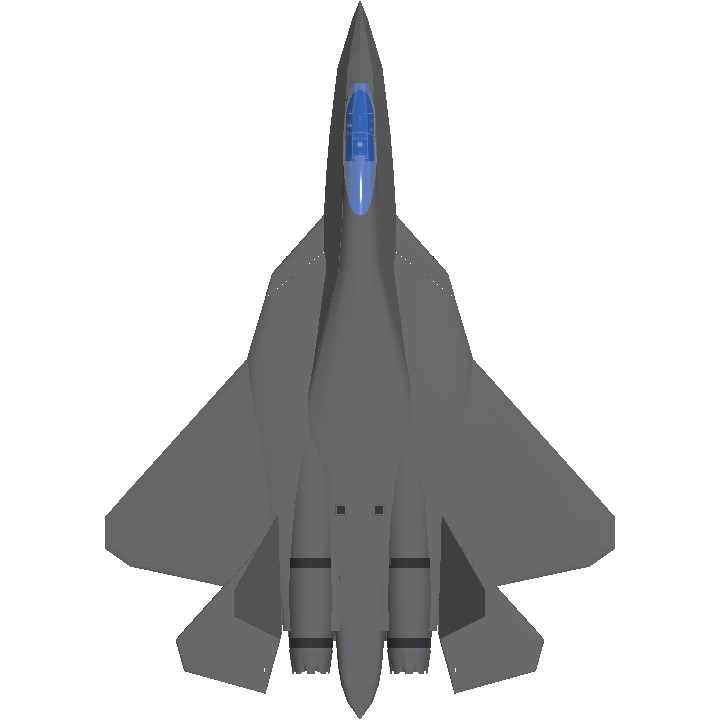 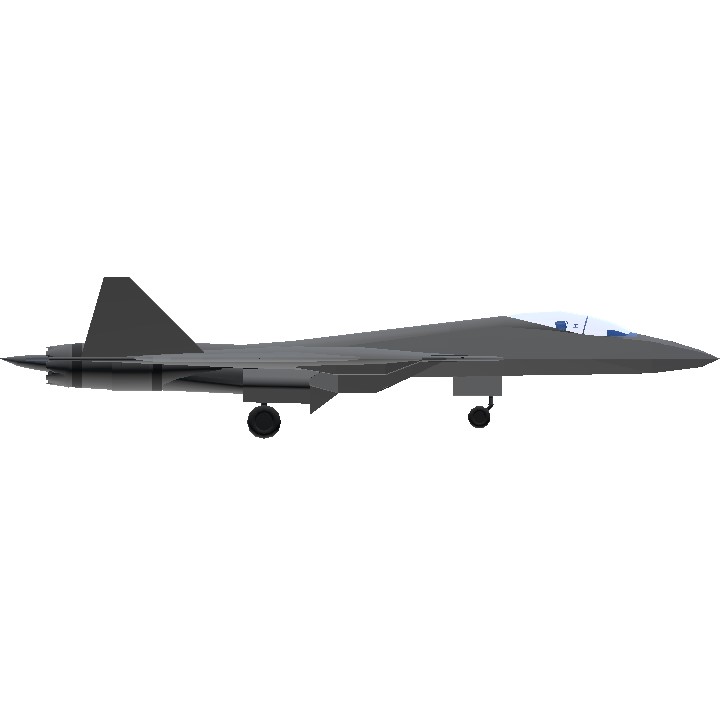 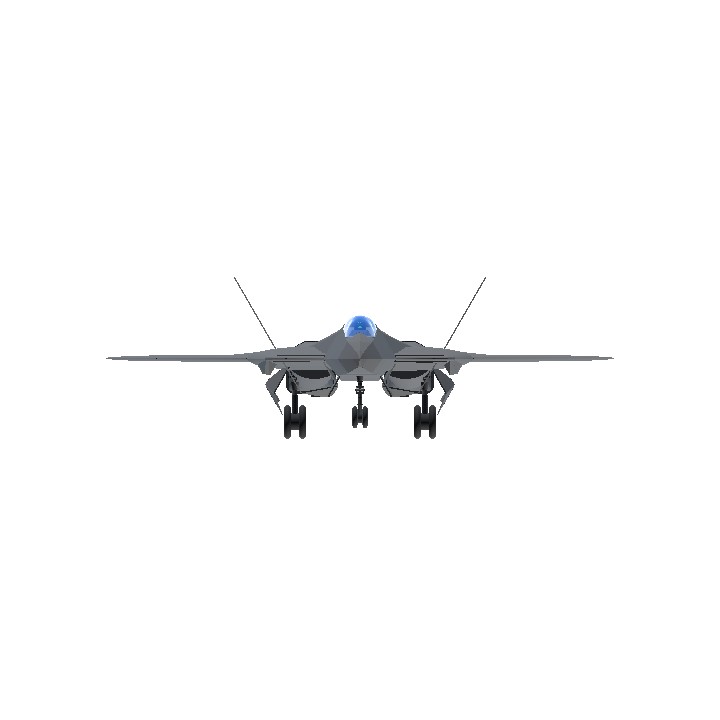