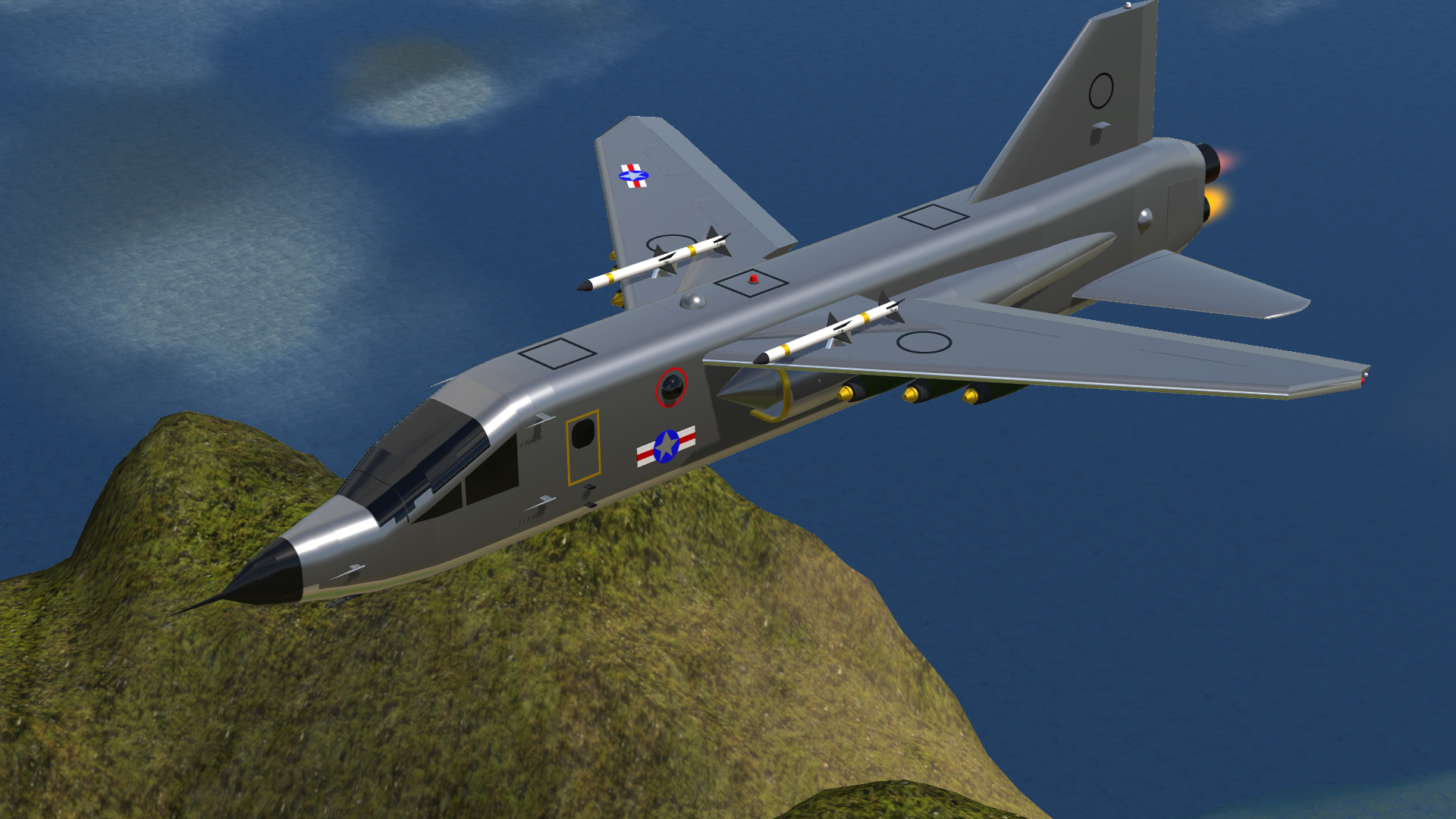 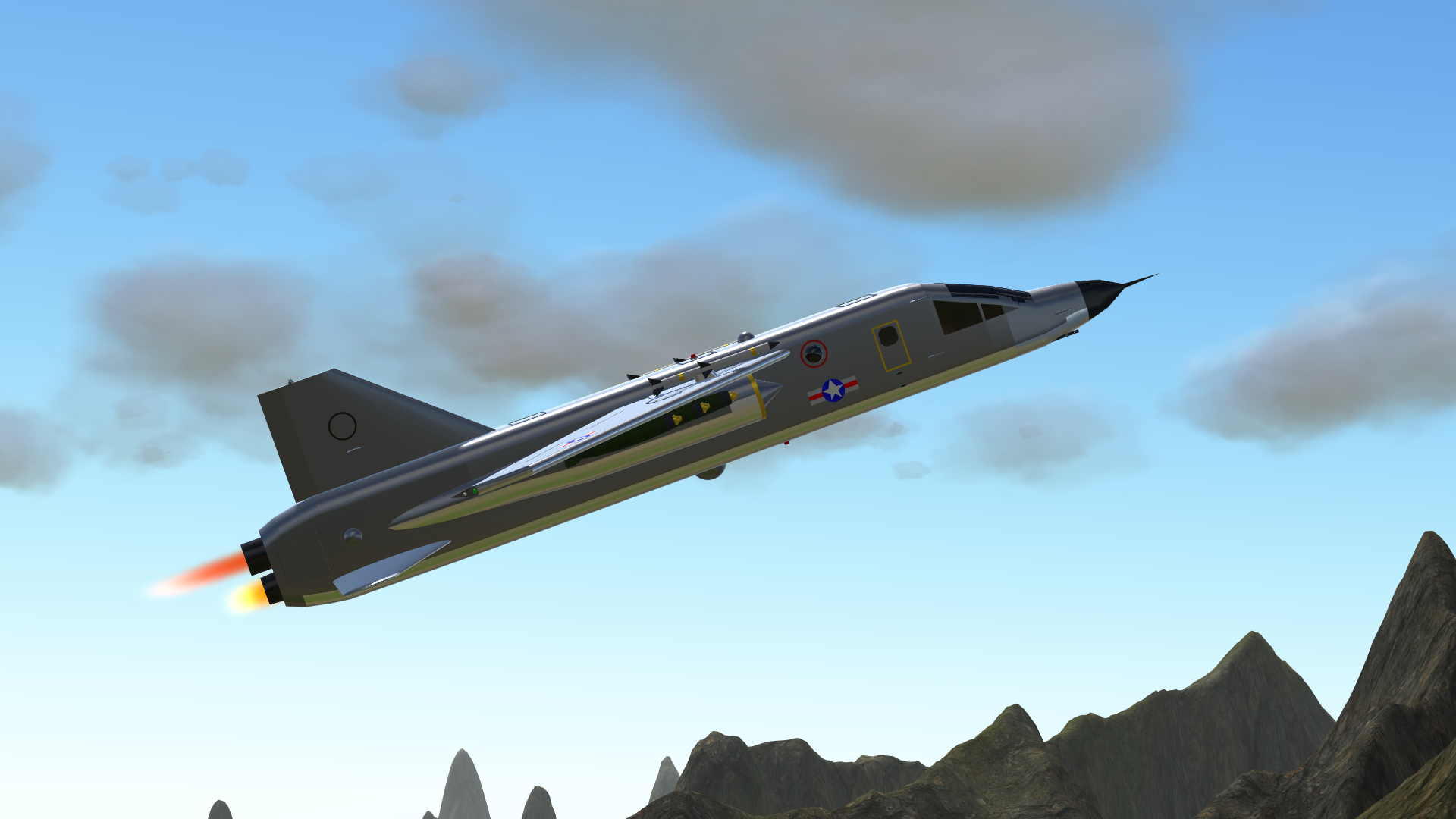 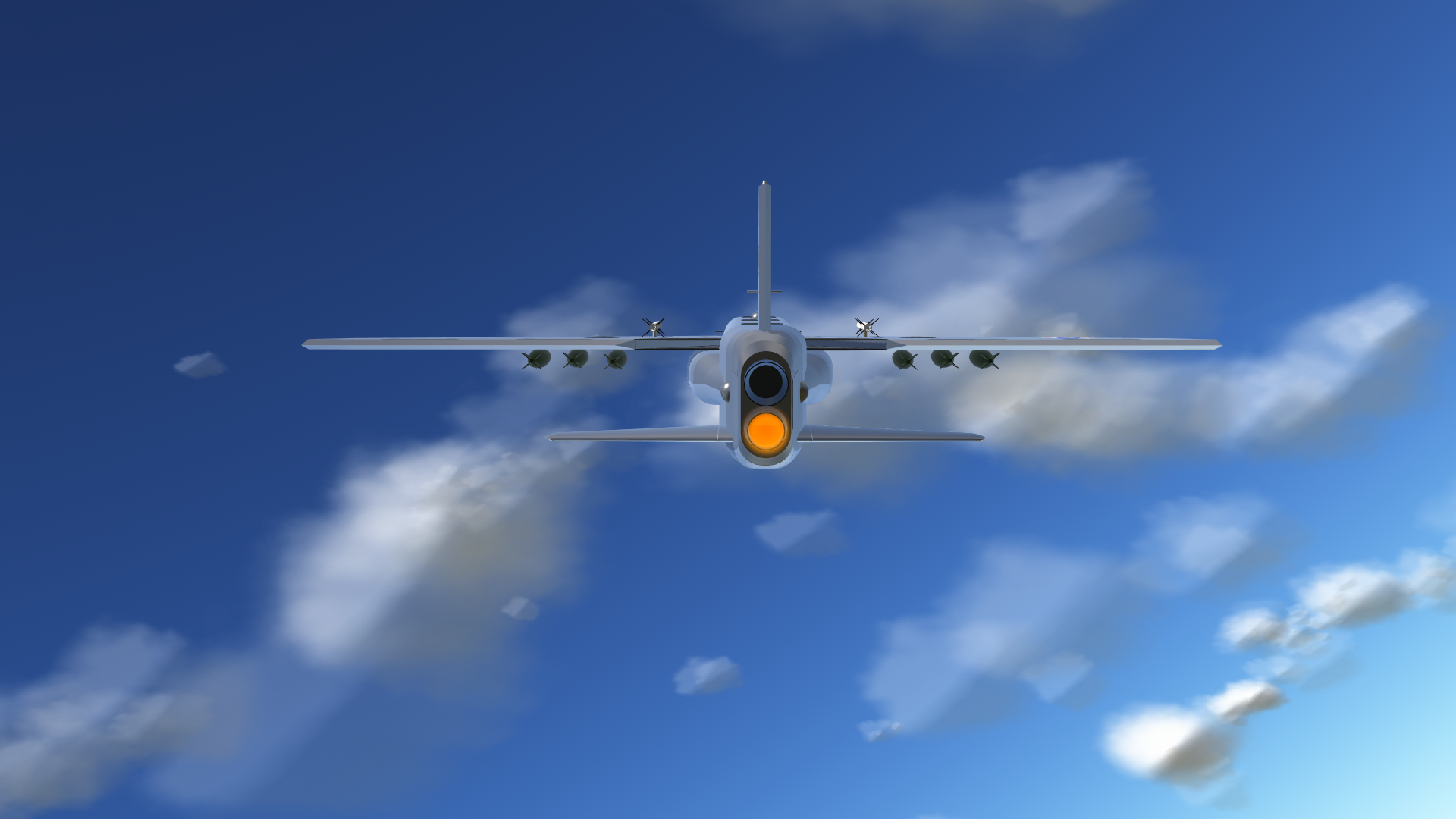 This is my first swing wing aircraft, it was a fun yet challenging project. Its a hybrid aircraft with a turbo jet and a ram jet! Here is how the aircraft was designed, the requirements where as follows:

So I drew up these plans.

As you can see it looks a lot like it, but the model in SP has some changes, like the fuselage had to be extended, and the wing has to be moved back. as we designed it the requirement for seed cam up and I thought of a ram jet, with stacked engines it would be posable so I decided to make the top engine a ram jet to allow high speed and efficient travel. this plane is a mix of the electric lightning engines, rocket plane, F-104 inlets, F-111 style flaps, pavi tornado wings, and SR71 style vertical stabilizer. this was the first time I ever drew out a plan to design an aircraft and it really helps! I also did a calculation and found the exact angle the wings seep so that was kind of fun, the angle was only 2 degrees off the plan!

I have joined this company and was asked to design and build this aircraft which was a fun and challenging project. this aircraft turned out great!

Its a nice plane and i hope you guys enjoy it.
[Founders note: Honestly, this is one of my favorite planes. Really like it's design. Thank you ACEPILOT109 for being in our group!] 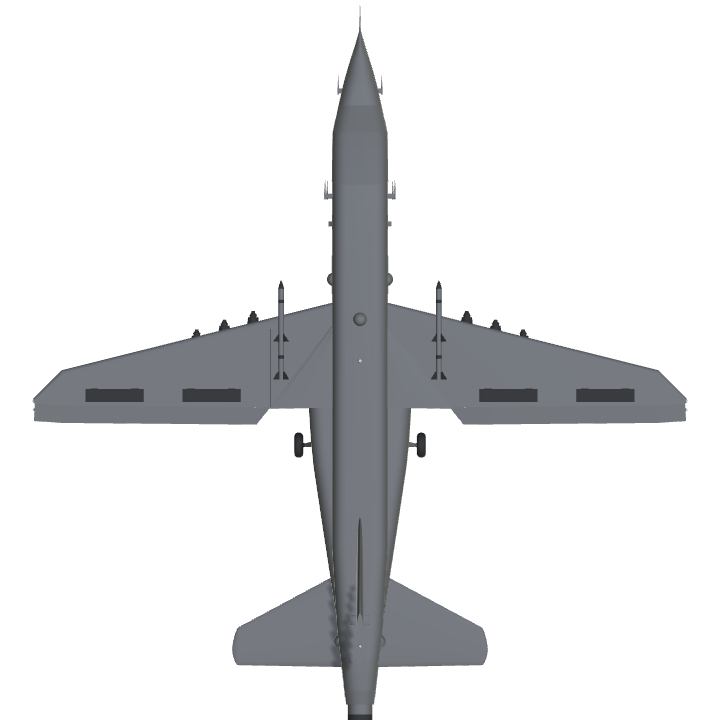 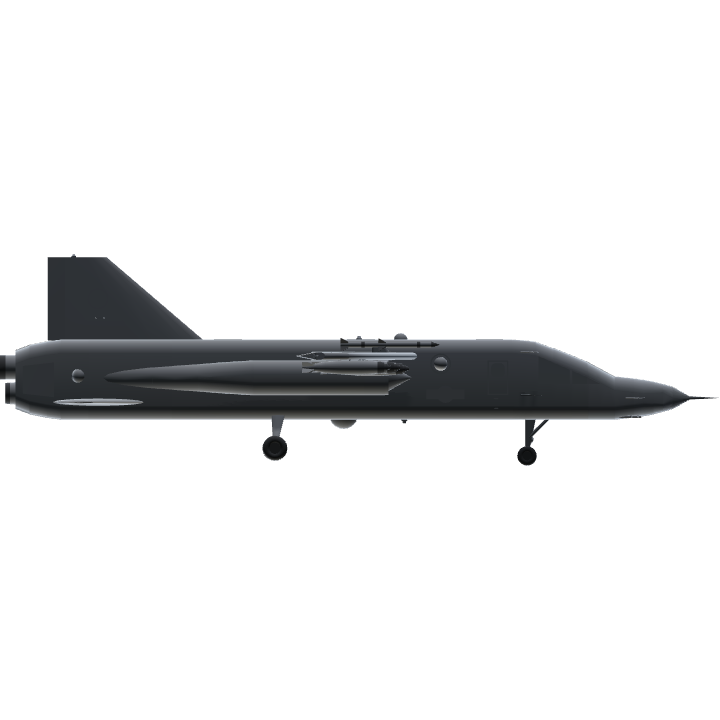 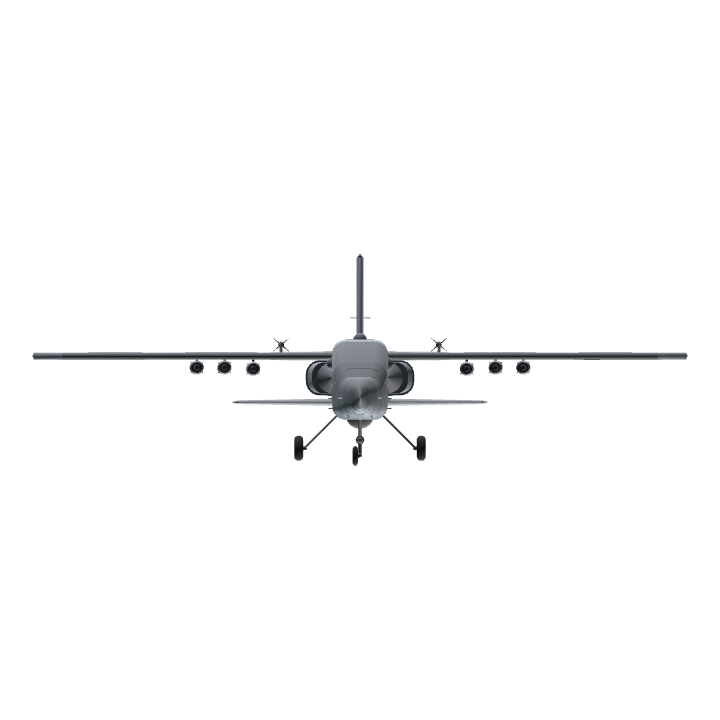