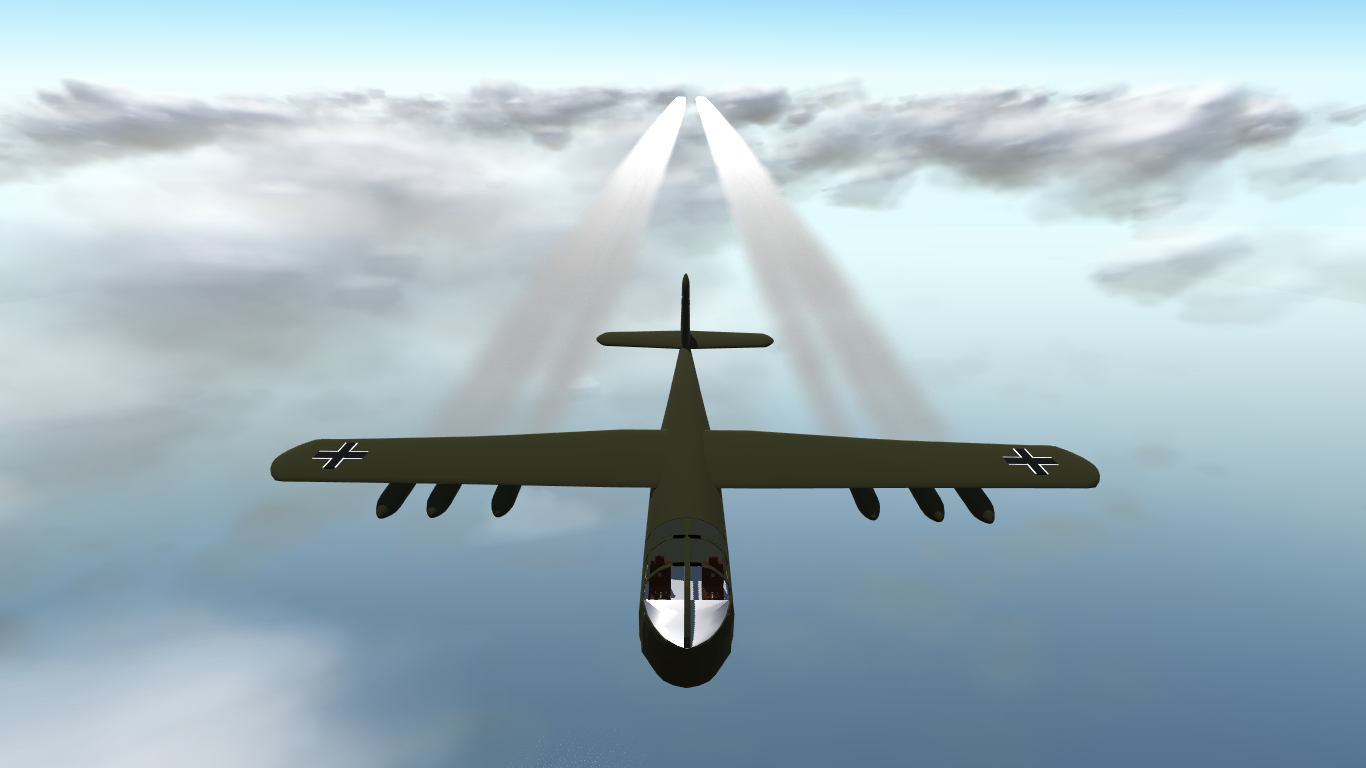 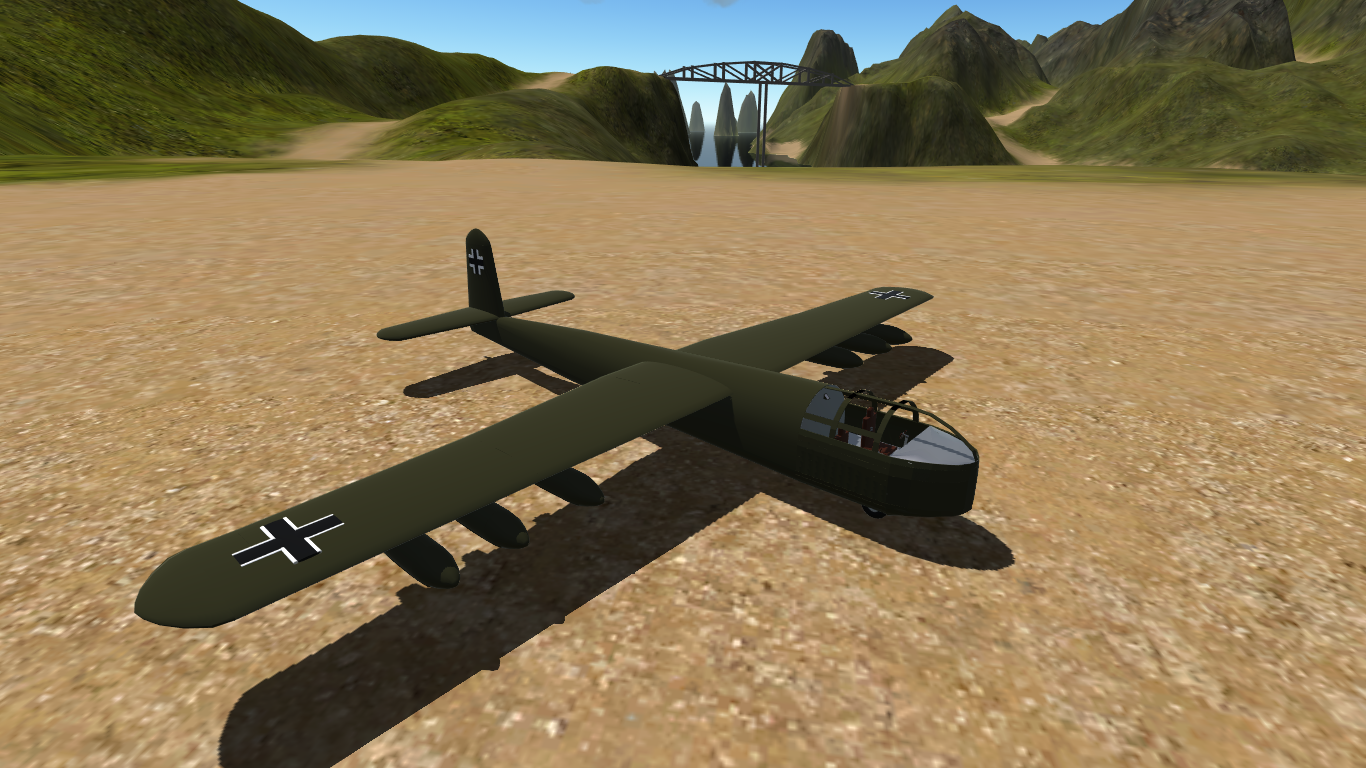 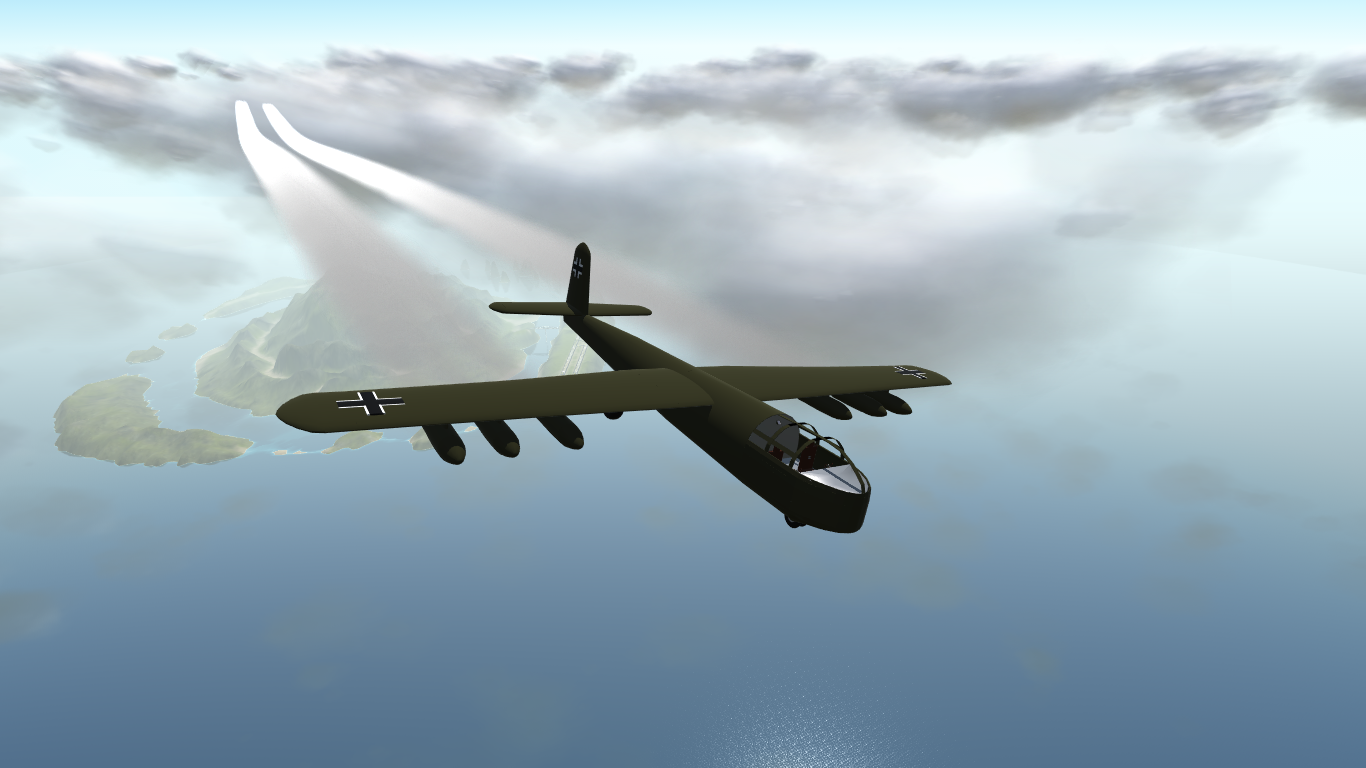 In World War II, the Germans only had one single glider that could carry troops, the DFS 230, which had to be hitched and carried by other propeller-powered aircraft such as the JU-52 or HE-111. For the Luftwaffe, this was a problem because they risked losing aircraft due to air attacks or flak, and they could not fly higher to avoid those problems, which meant a significant waste of air force resources.

The Deutsche Forschungsanstalt für Segelflug (DFS) aeronautical company decided to study a more effective and safer means of carrying troops in their Gliders without having to use twin-engine aircraft. Based on one of its prototypes the DFS 194 (which would soon become the ME-163 Komet) The DFS 210 was built to solve the issue.

Unlike the DFS 230, the DFS did not need a second plane to be transported, it could fly on its own using an experimental rocket propulsion system, it was designed to fly long distances while being able to fly higher altitudes to avoid anti-aircraft flaks and be able to glide for longer.

The Glider was designed 100% wood and canvas to make it lighter and easier to maneuver, which made it more vulnerable to enemy attacks. Once the DFS 210 reached its target or ran out of rocket fuel, the pilot could eject the exhausted thrusters to remove unnecessary weight from the Glider upon landing, in order to land and deploy their troops more safely. 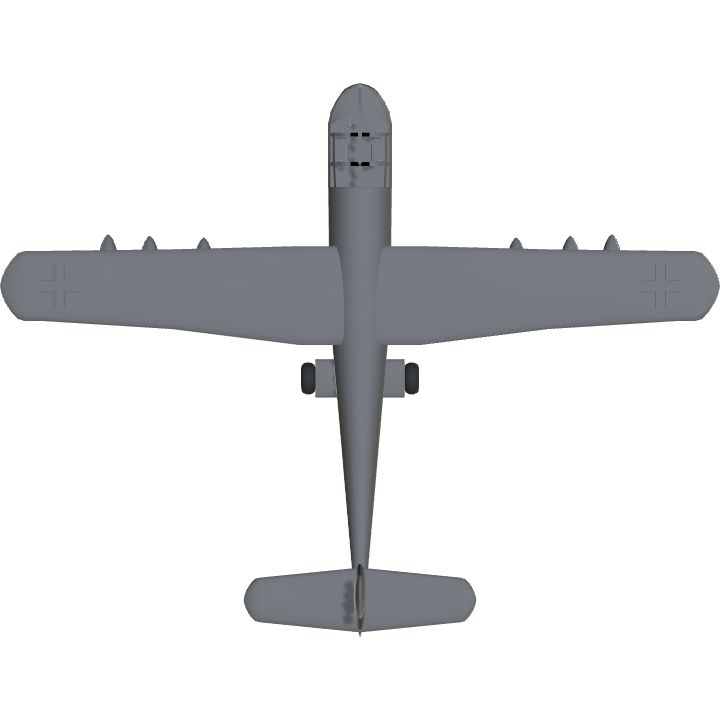