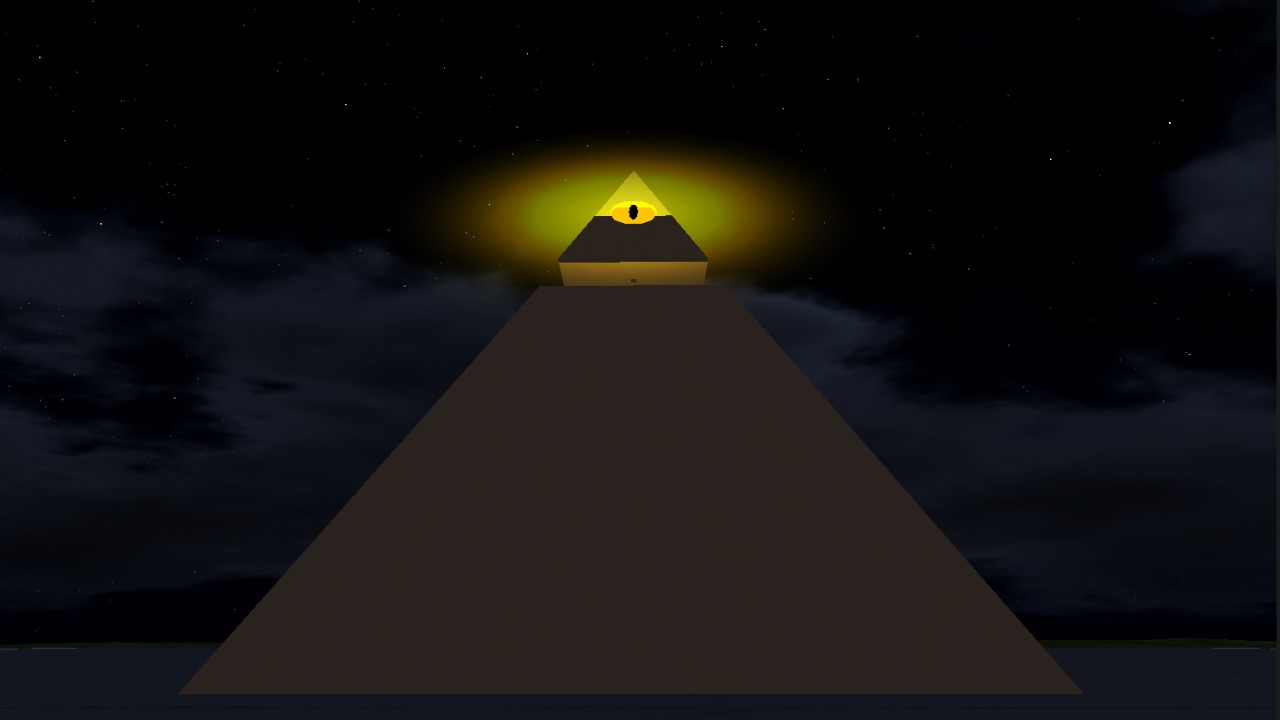 Disclaimer: This is a joke. For those of you out there.

This is an experimental aircraft that I have been working on for a little while. It sort of flies, but at least it looks interesting. I didn't get to test it as much as I would like, so I hope everything works. It has some weird flight mechanics, but it's fun to play around with! 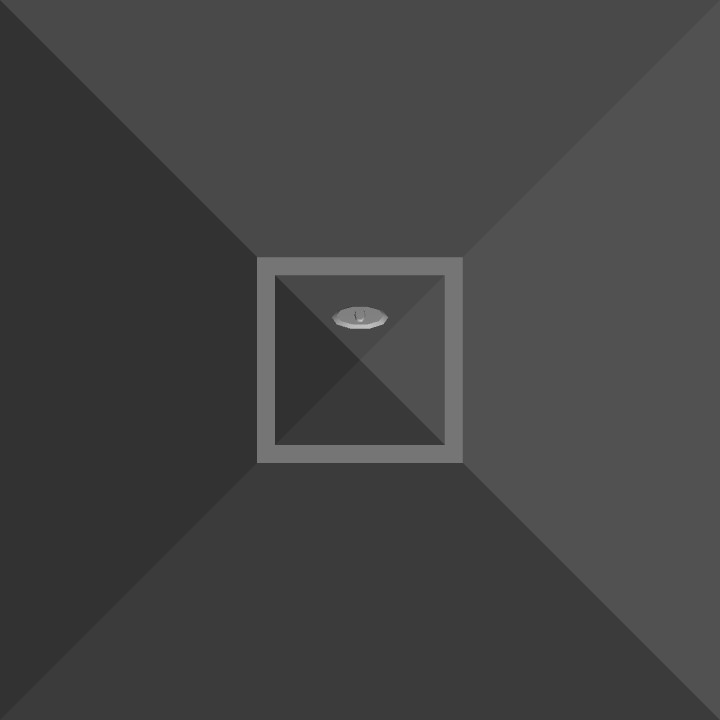 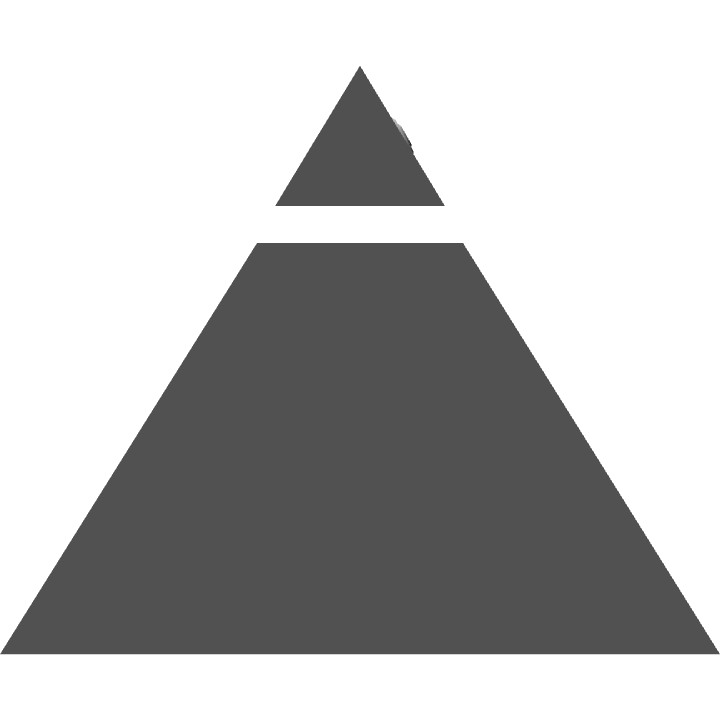 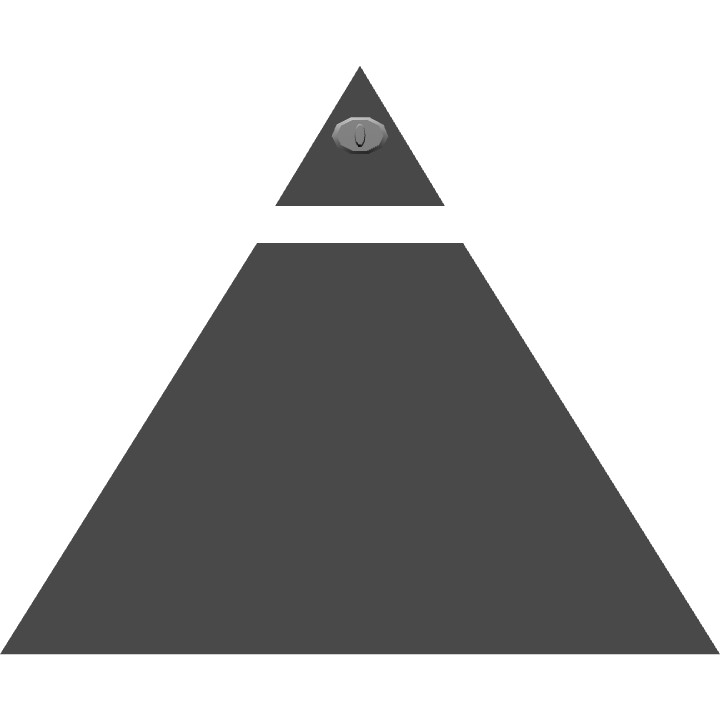