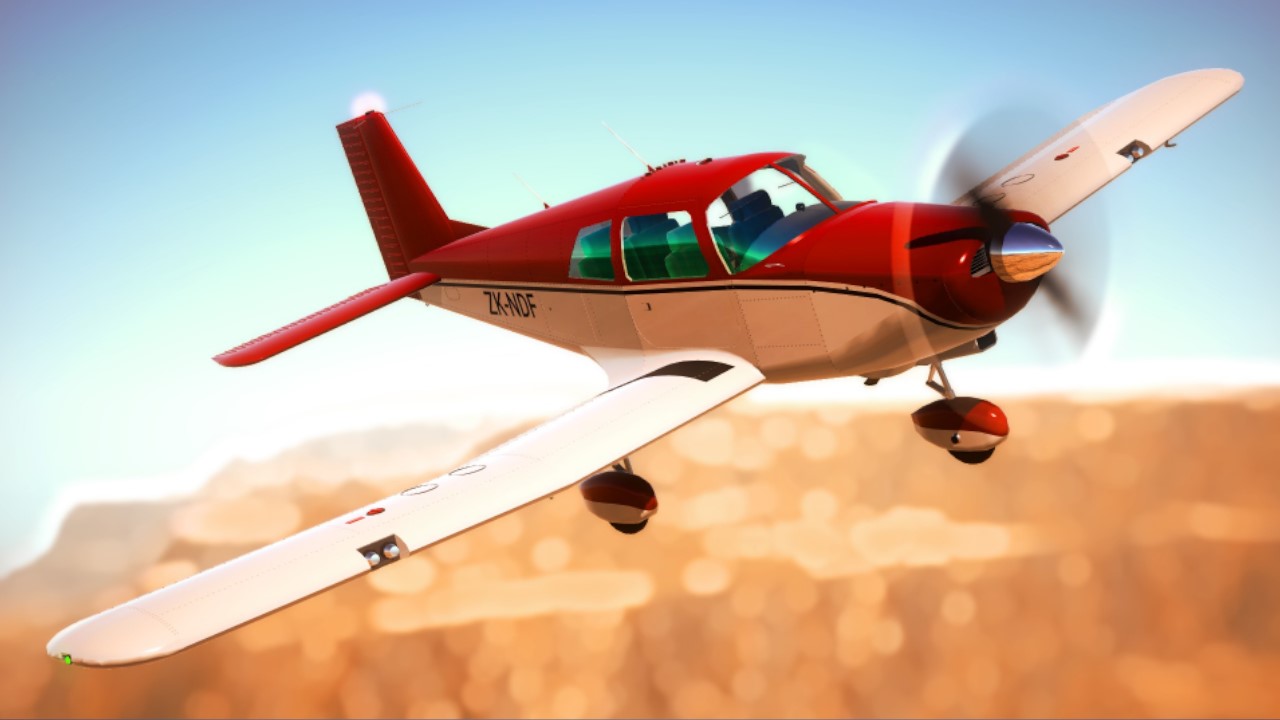 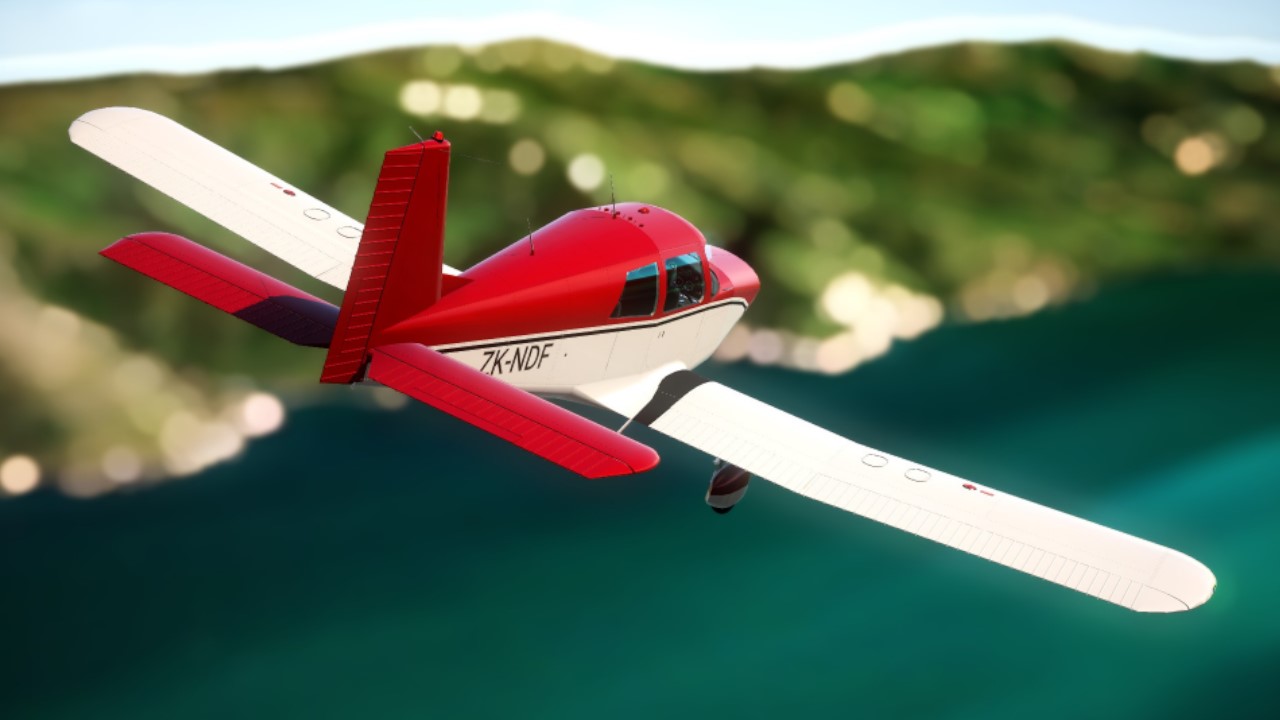 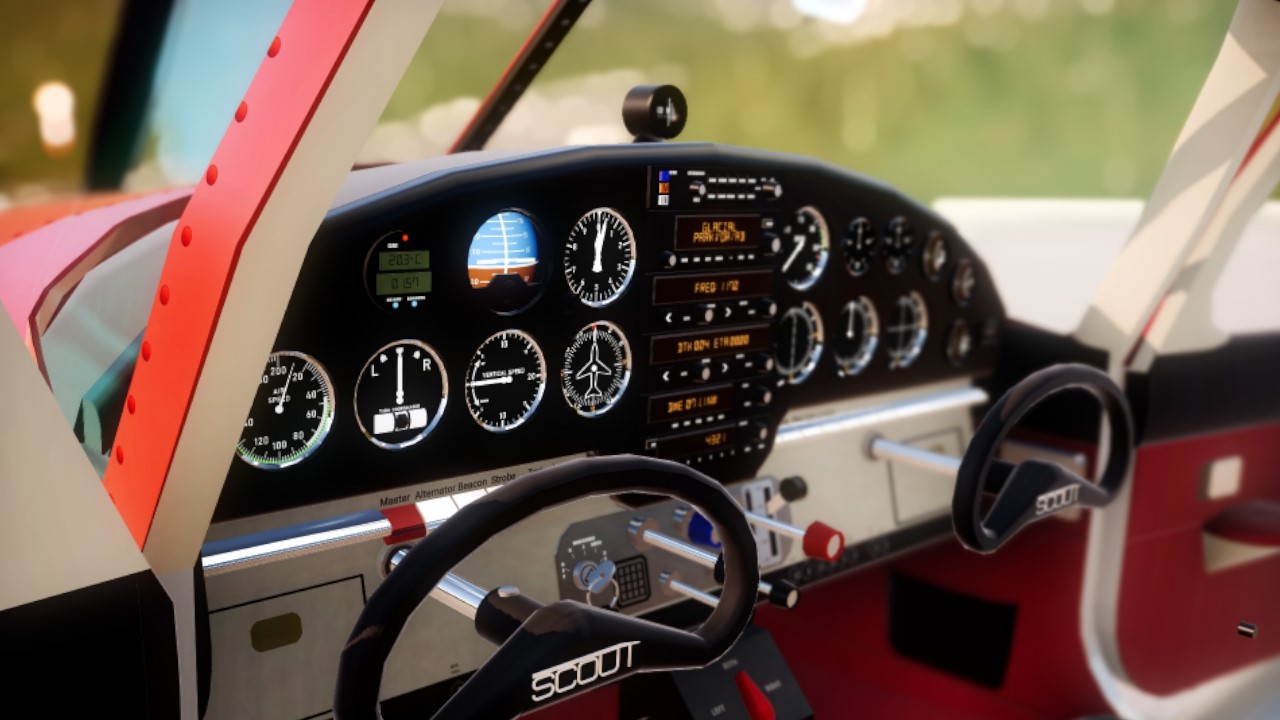 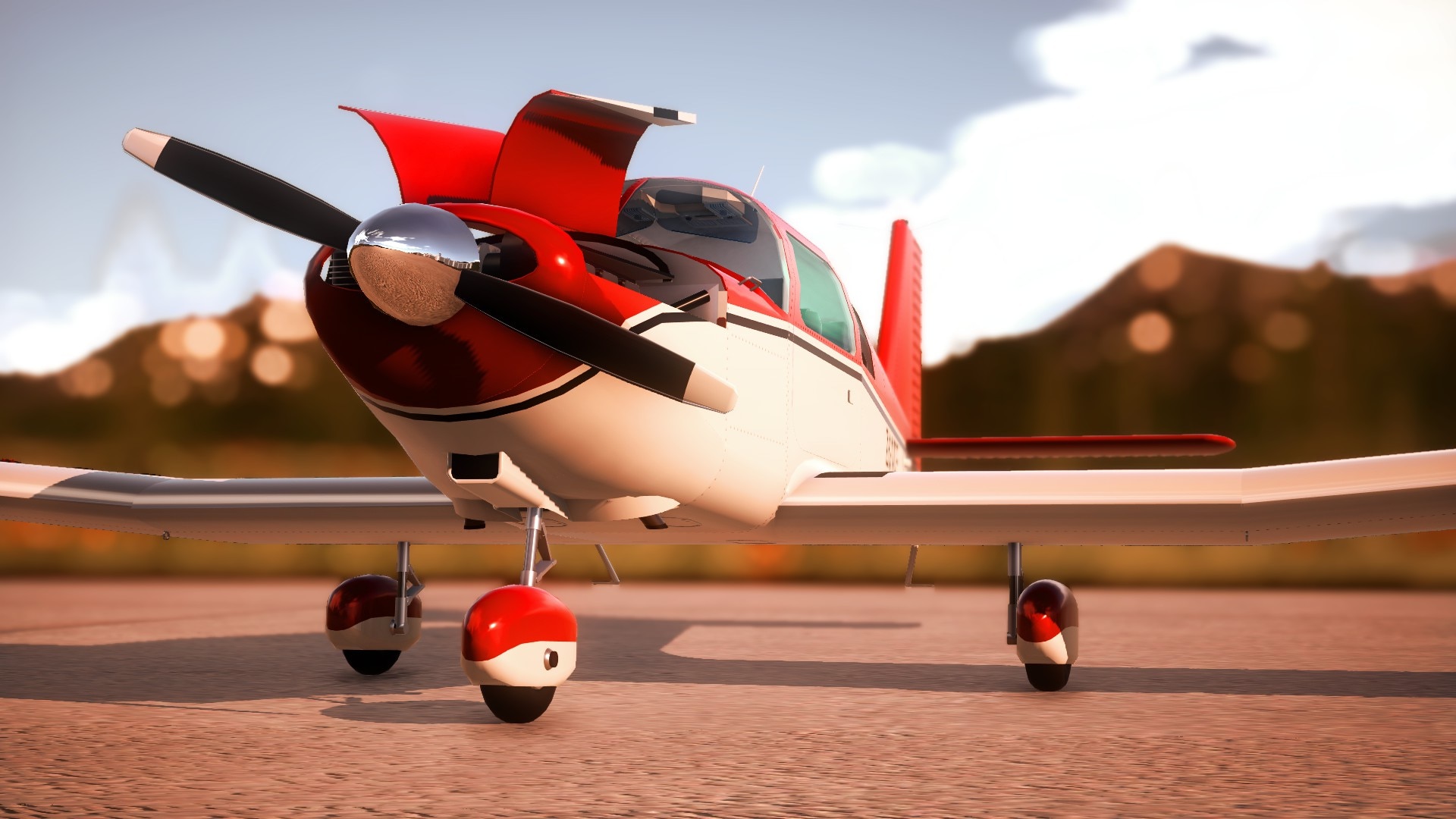 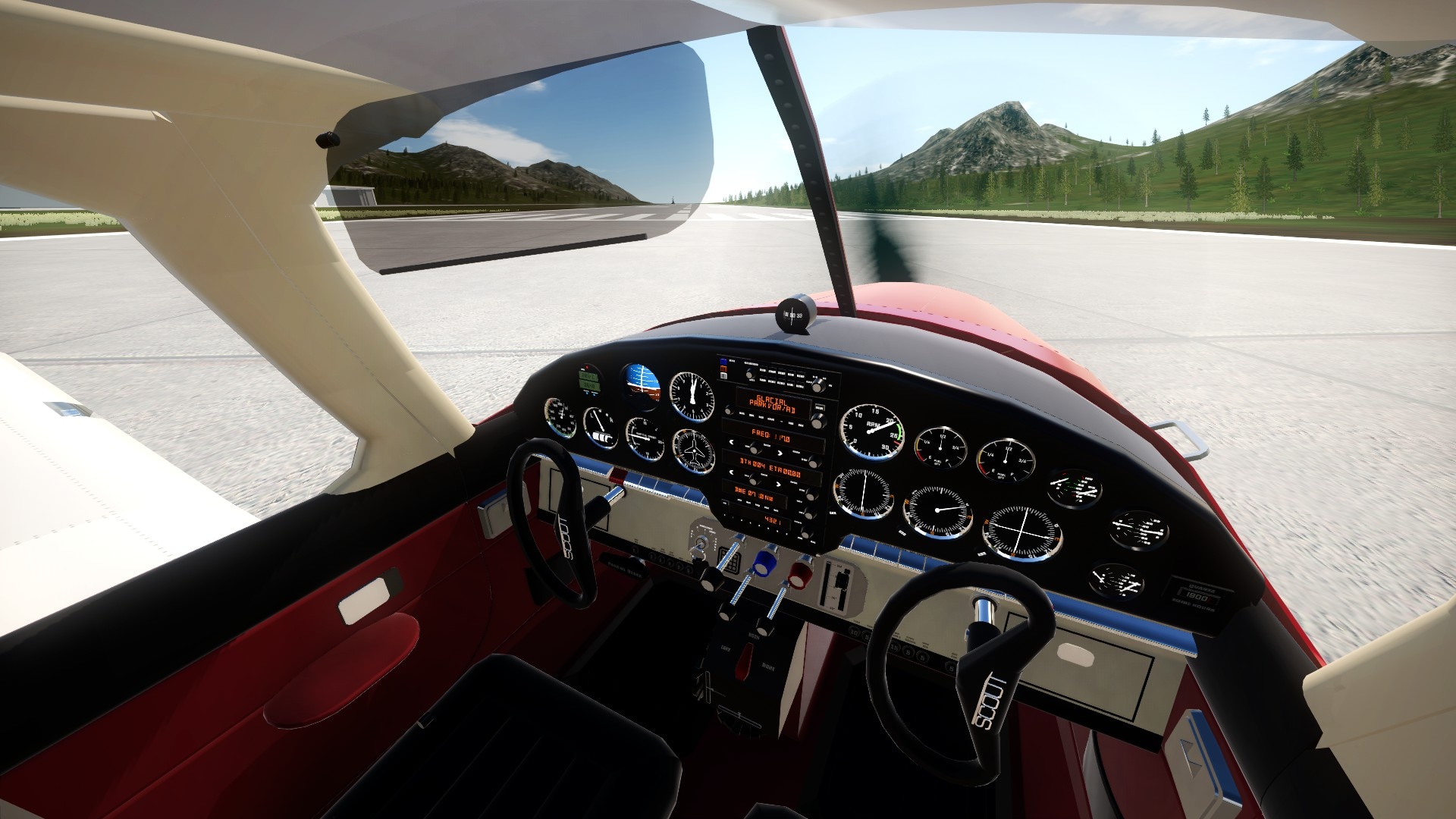 The aircraft depicted here is a mostly unmodified example, but with a retrofitted IFR radio stack and a repainted exterior, probably done in the 90s. It's engine is an early Continental 0-470 with a power output of 225 HP, with a Hatzel 80" propeller attached. I have tried to replicate the power and thrust output as best I can to the limited data that is available on the Internet. Performance is mostly based on the Cessna 180 (with the same power plant) and the Piper Cherokee Warrior (with the same wing and overall design).

All other controls require something to be clicked in the cockpit! 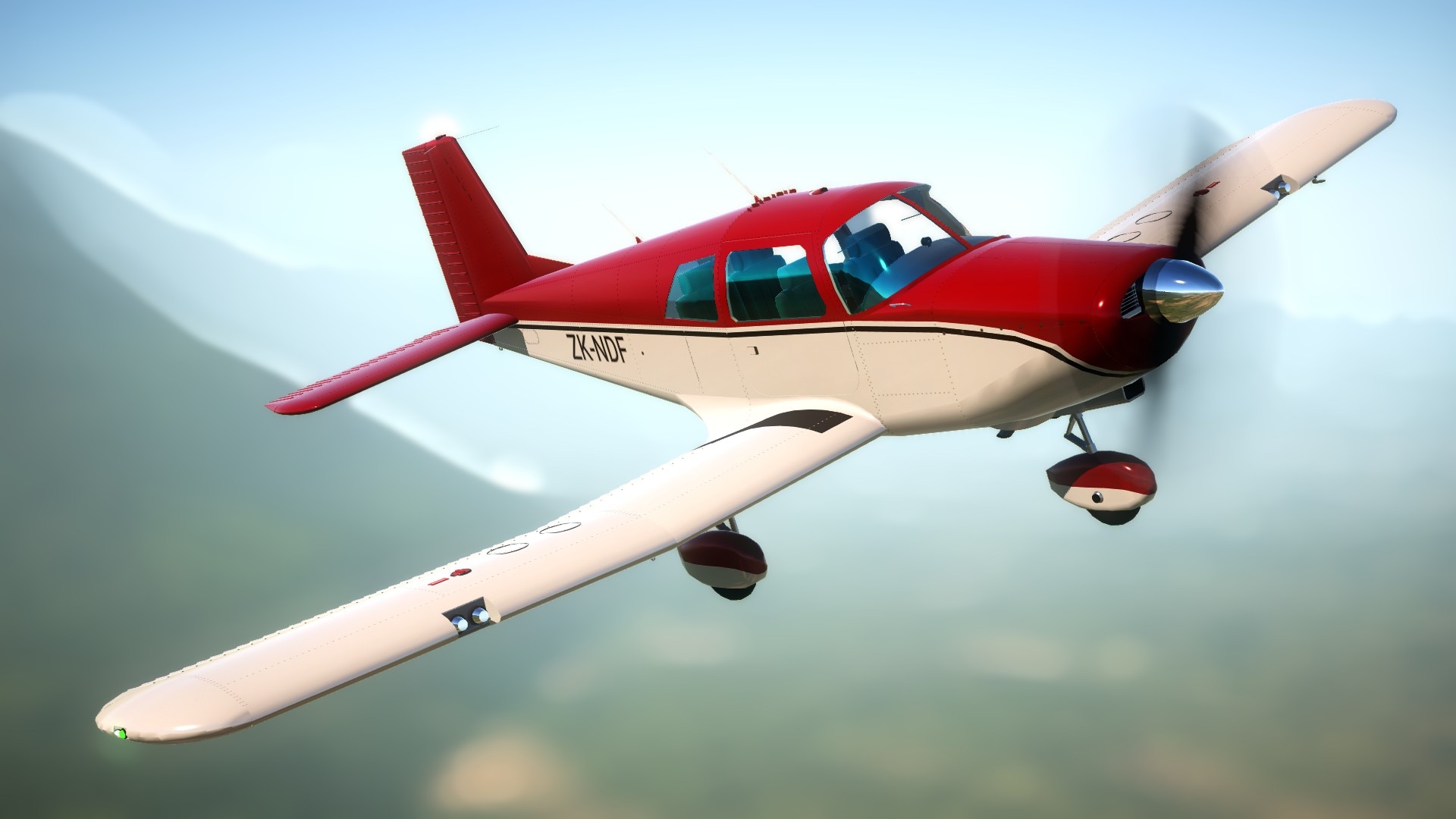 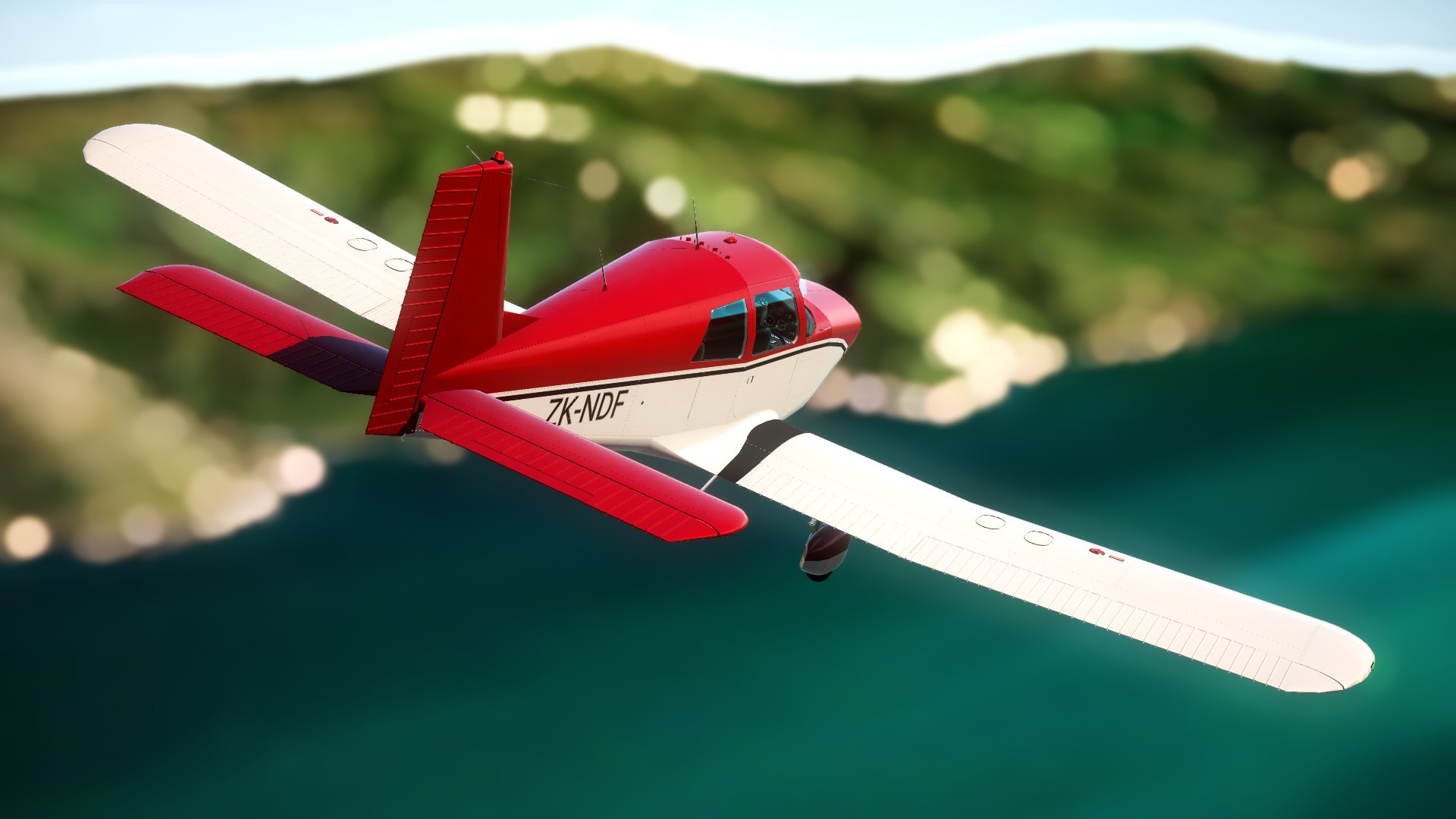 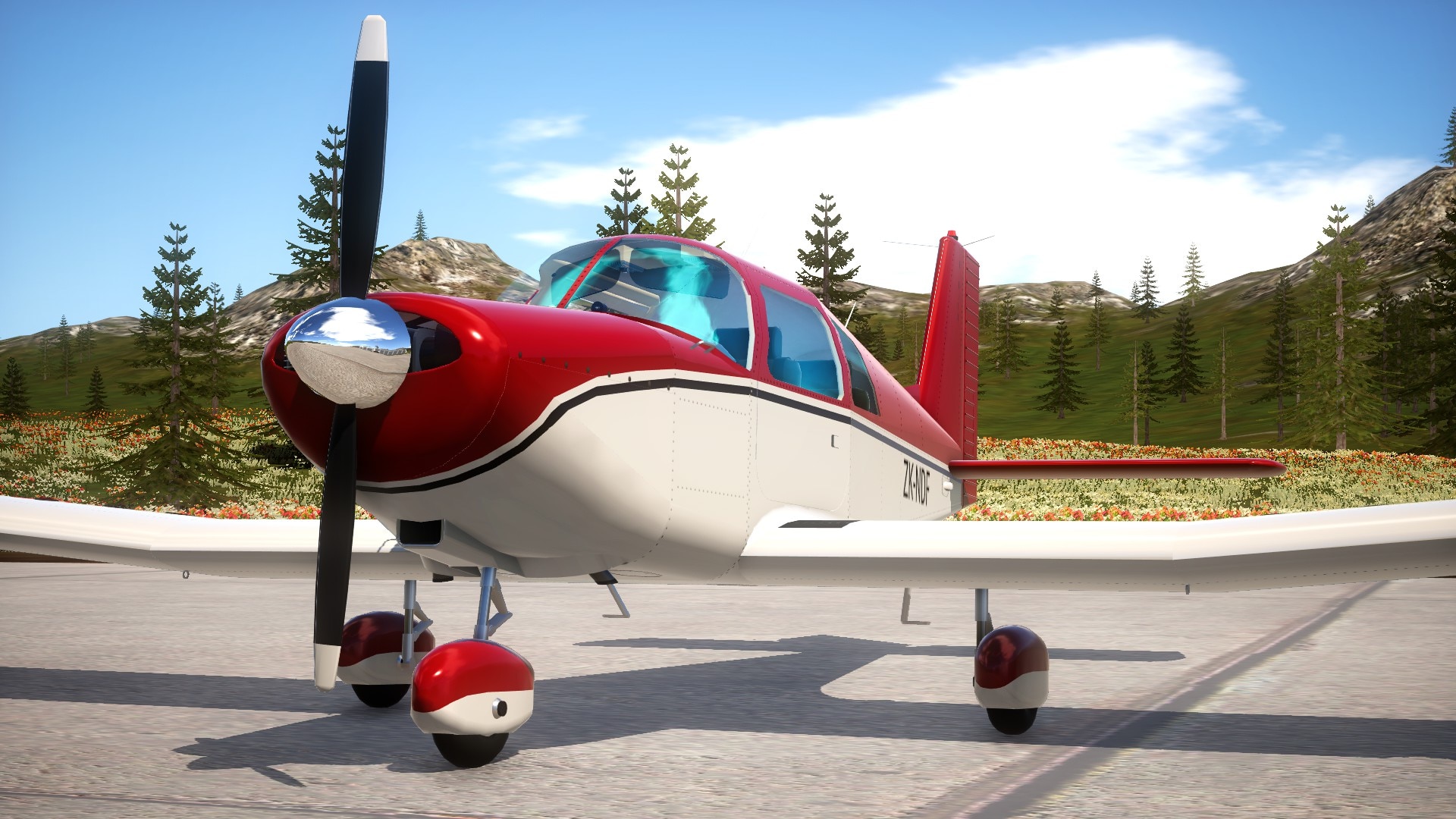 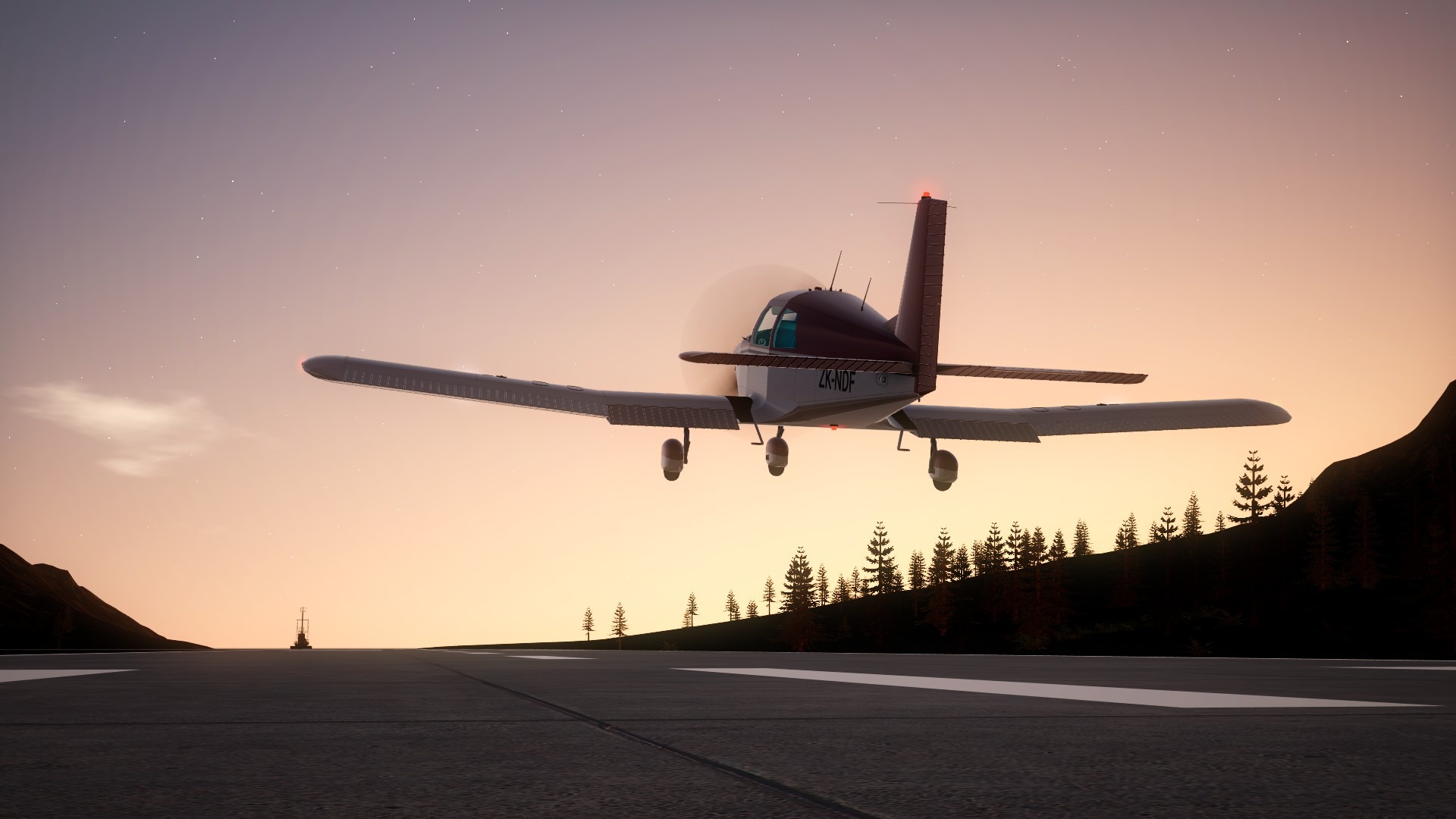 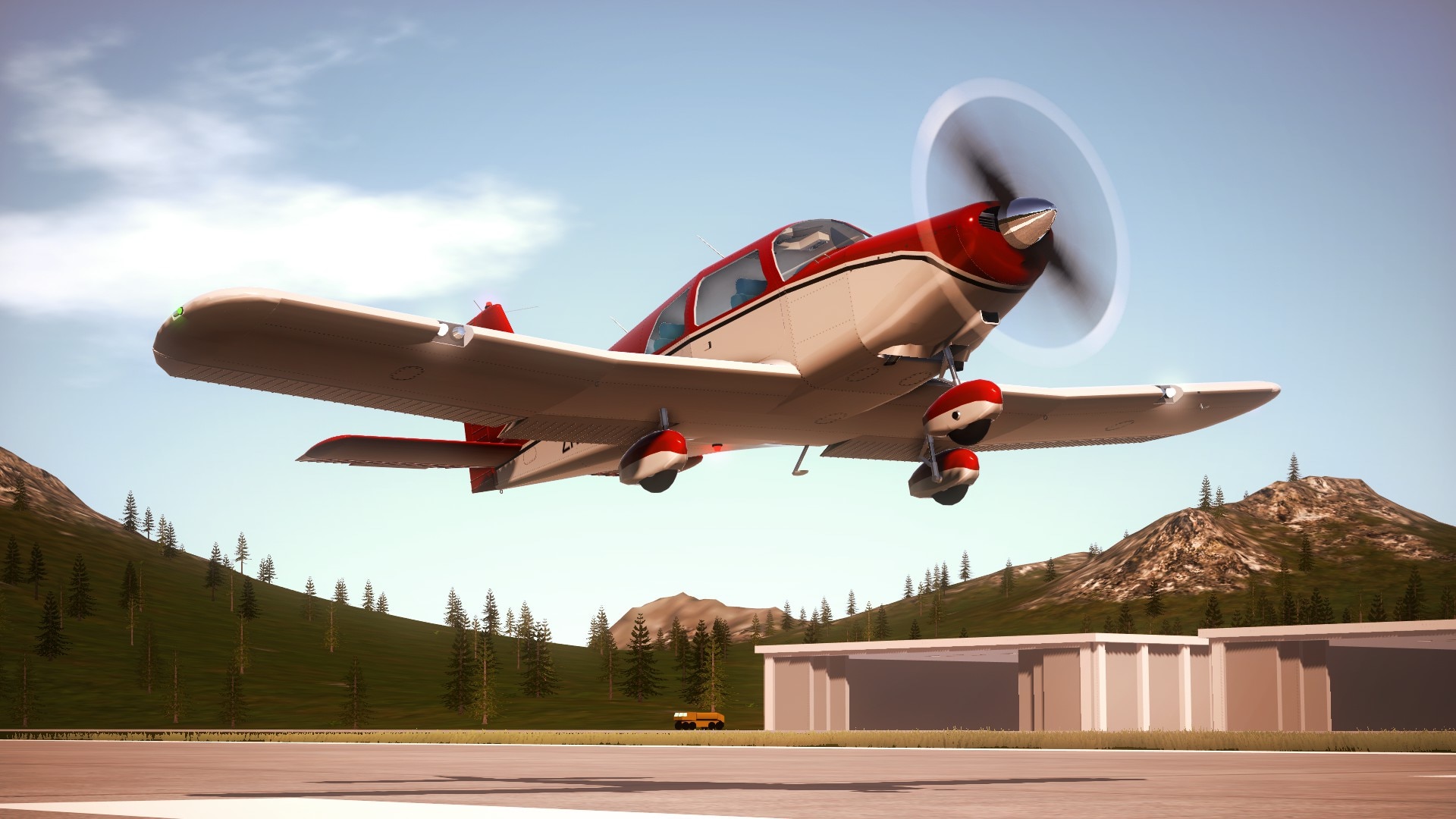 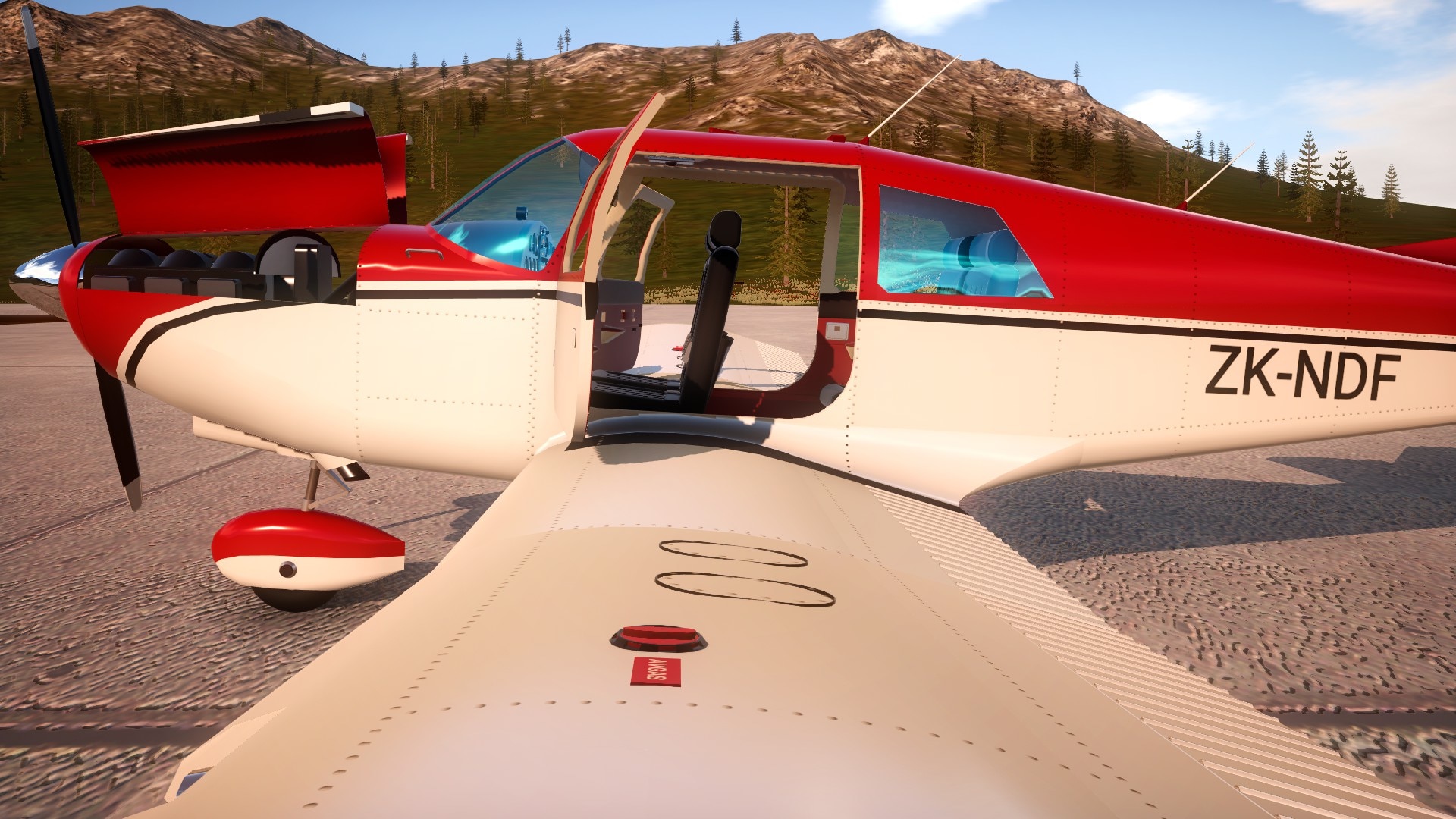 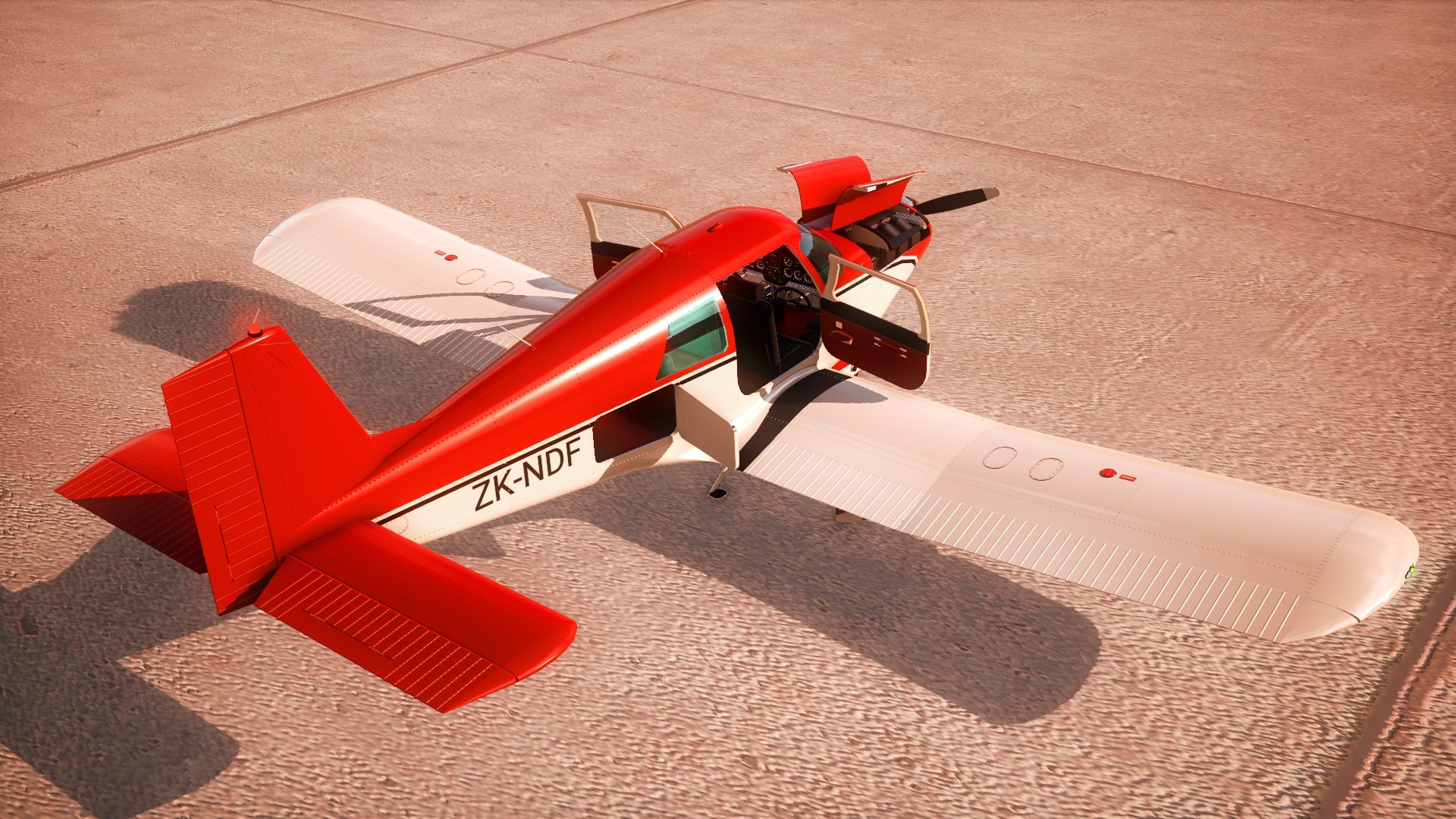 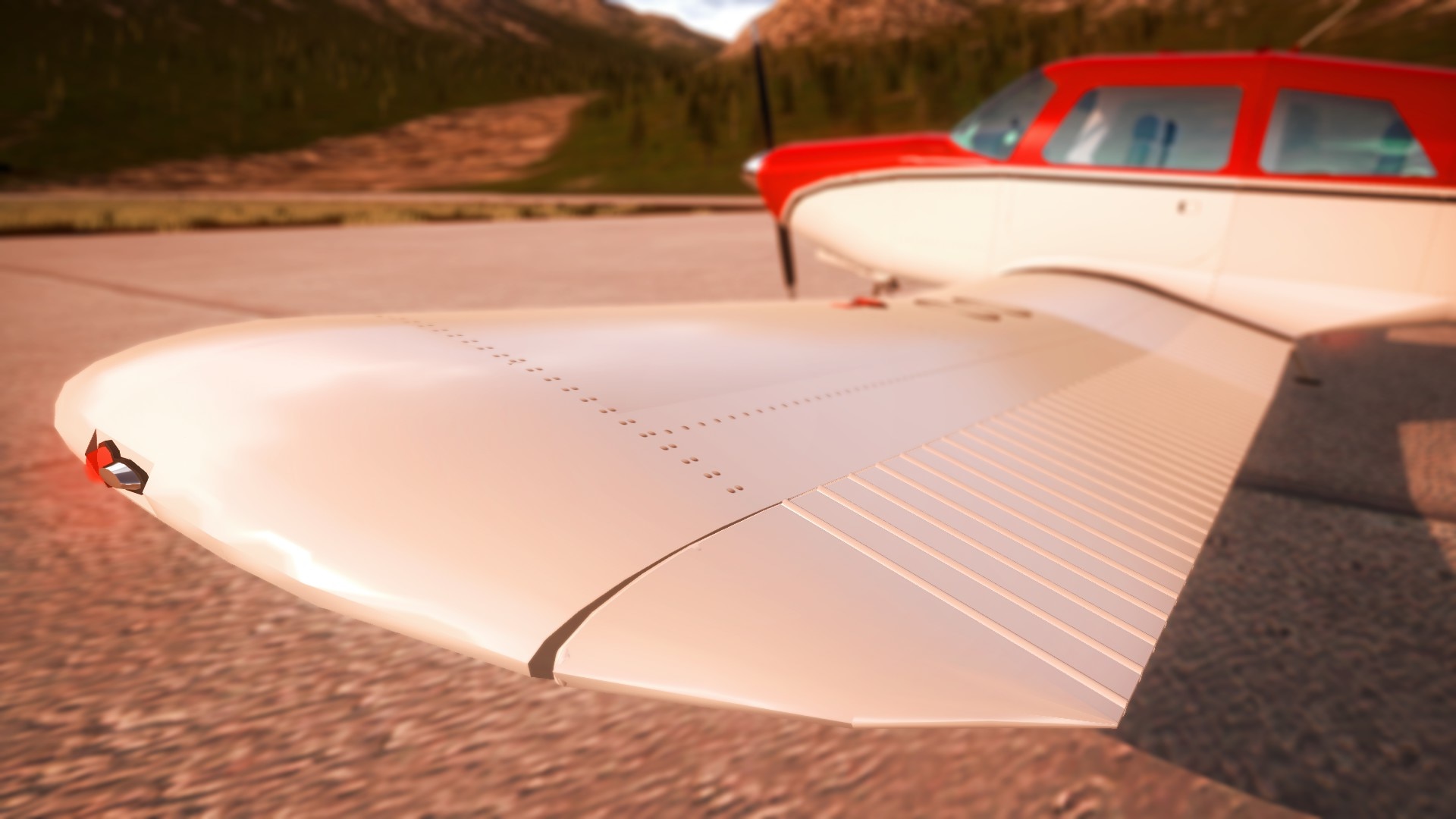 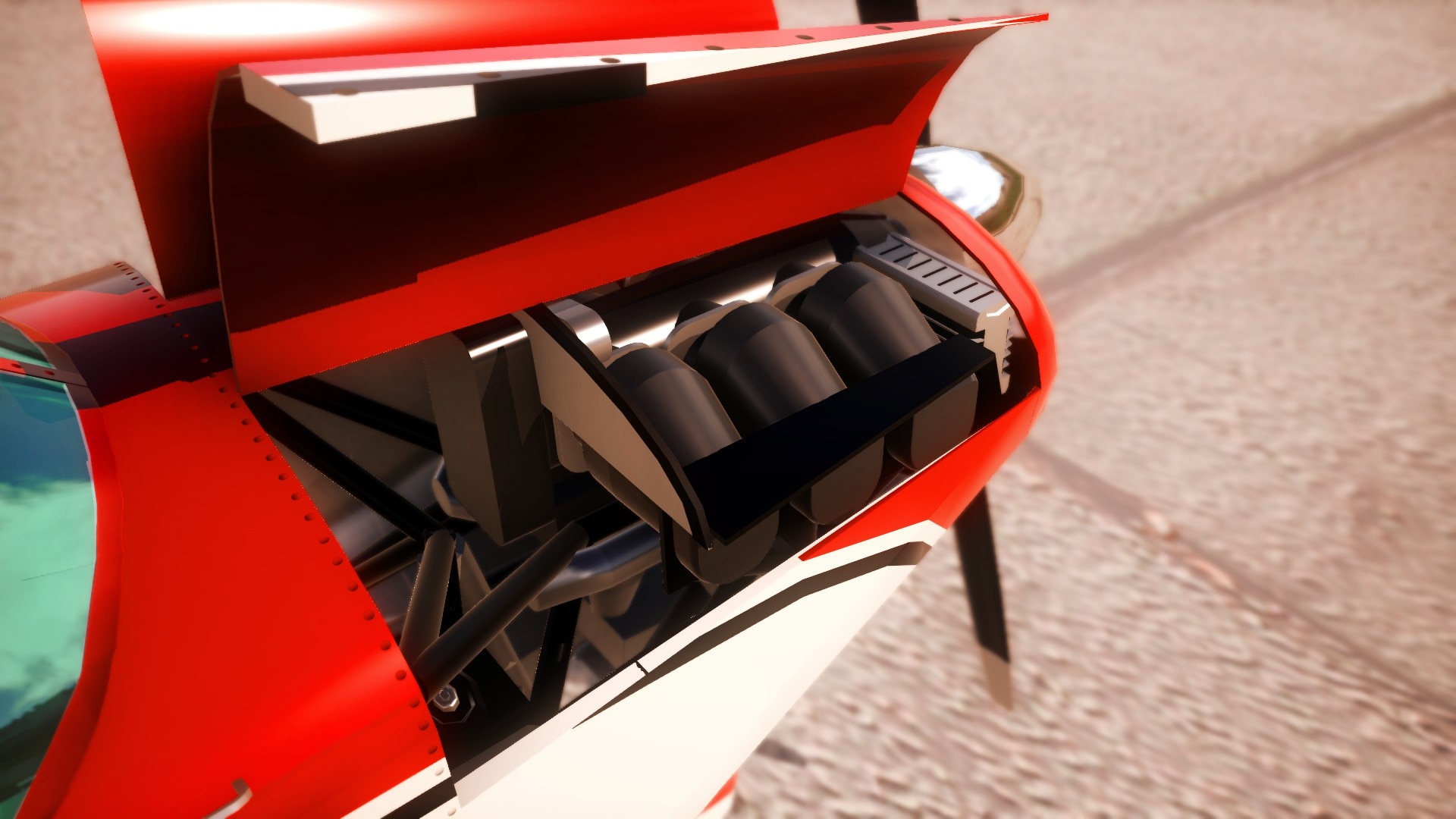 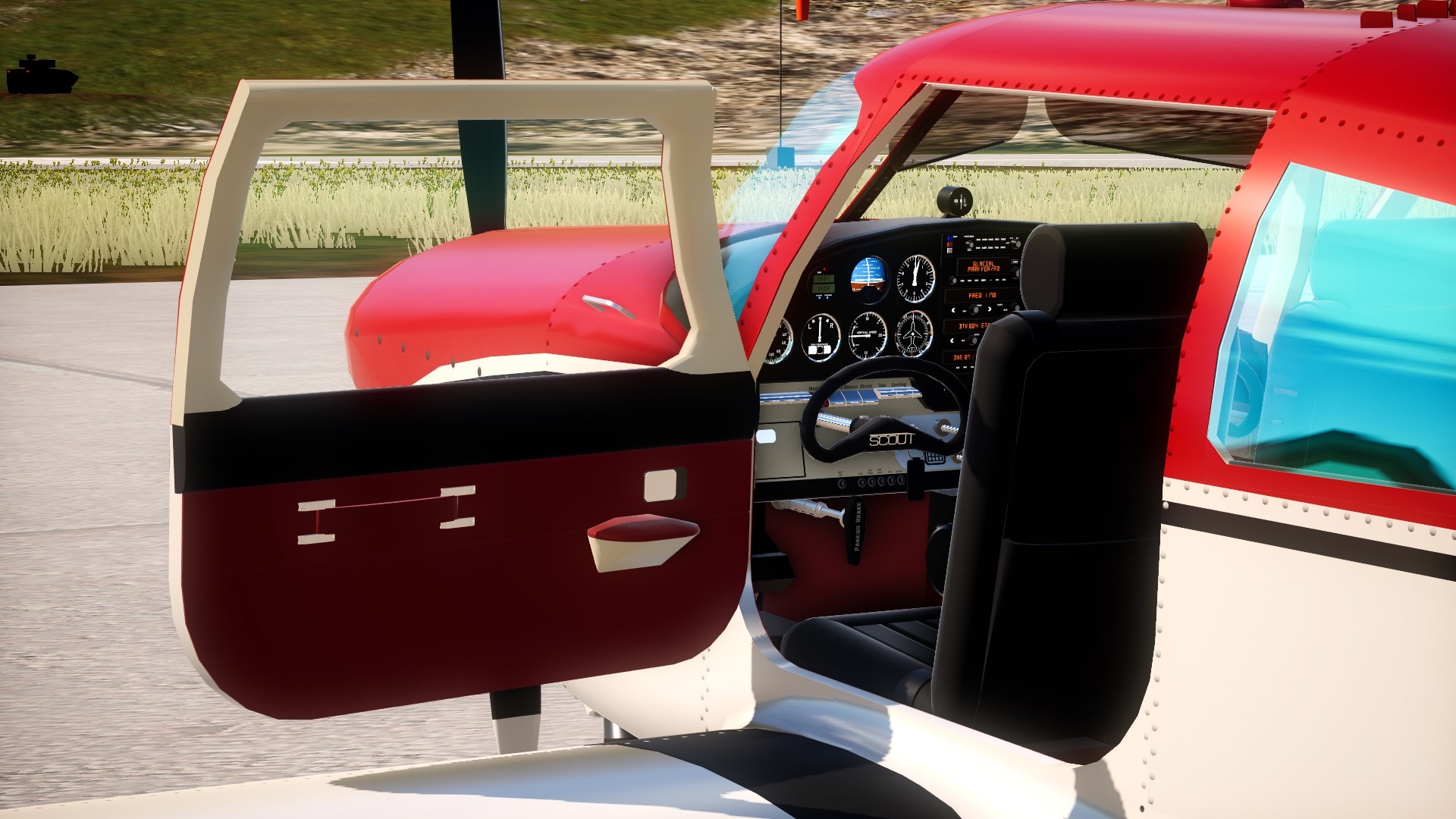 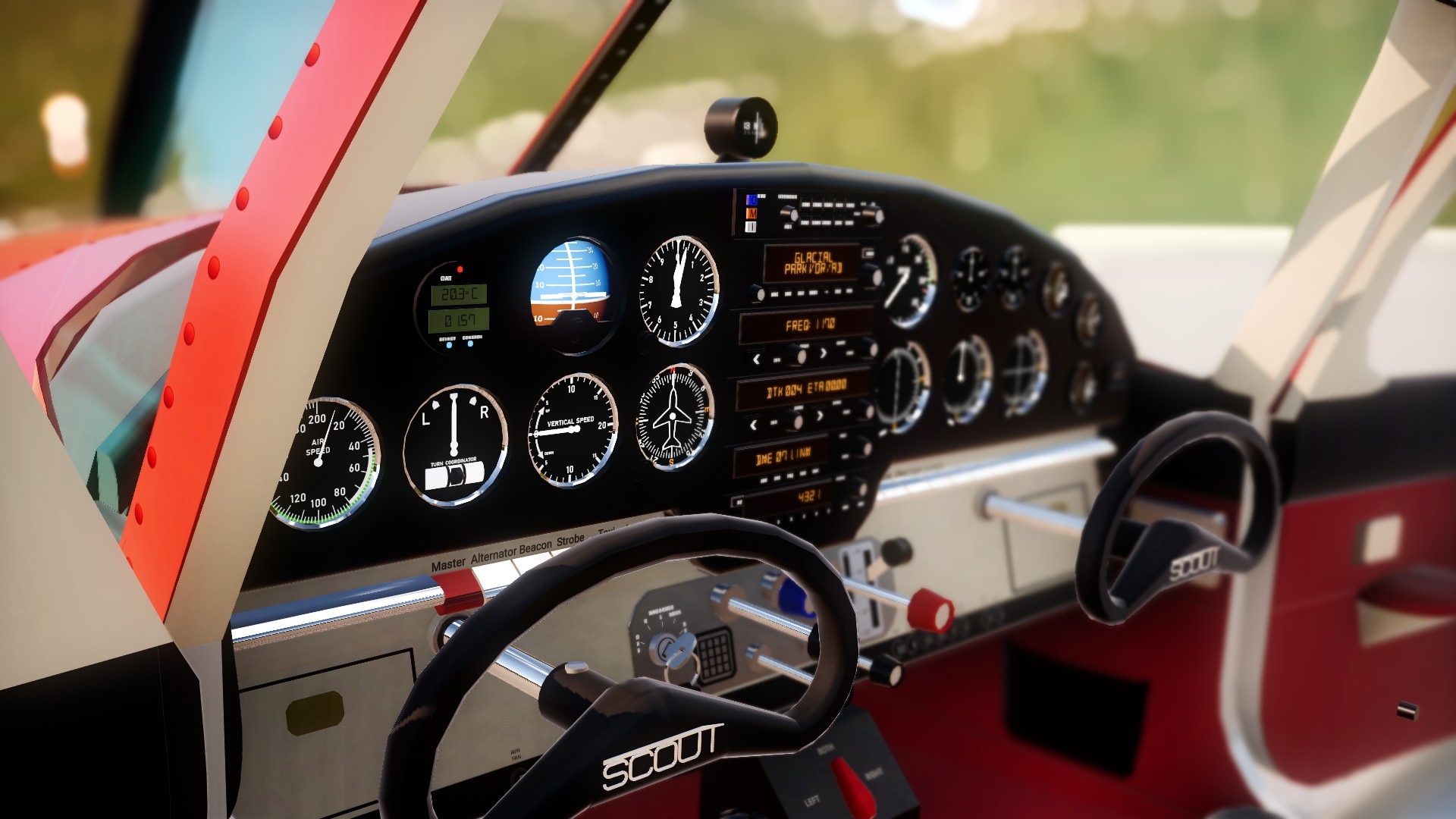 Again, credit to Spillo for the radios!
Also credit to BaconEggs for disabling the drag, so it should run a little smoother on low end devices than the performance cost suggests. ;) 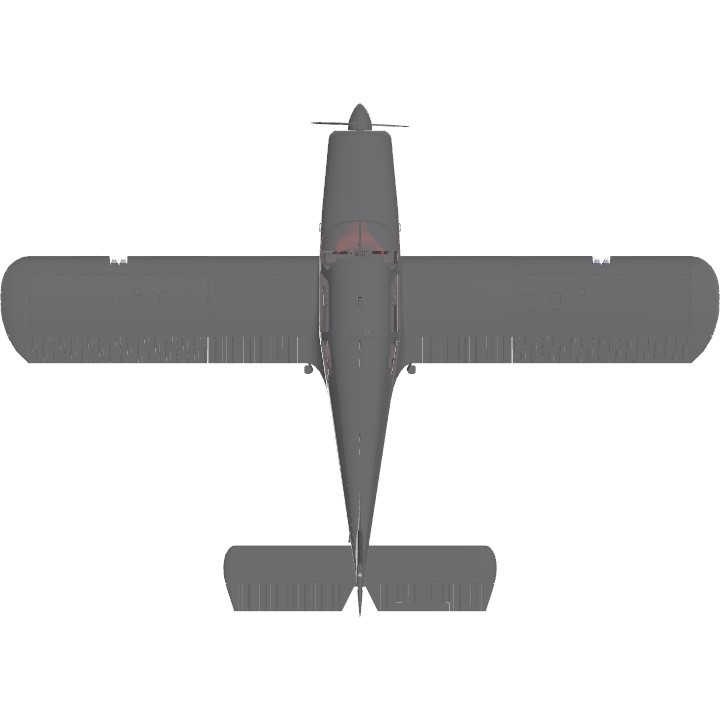 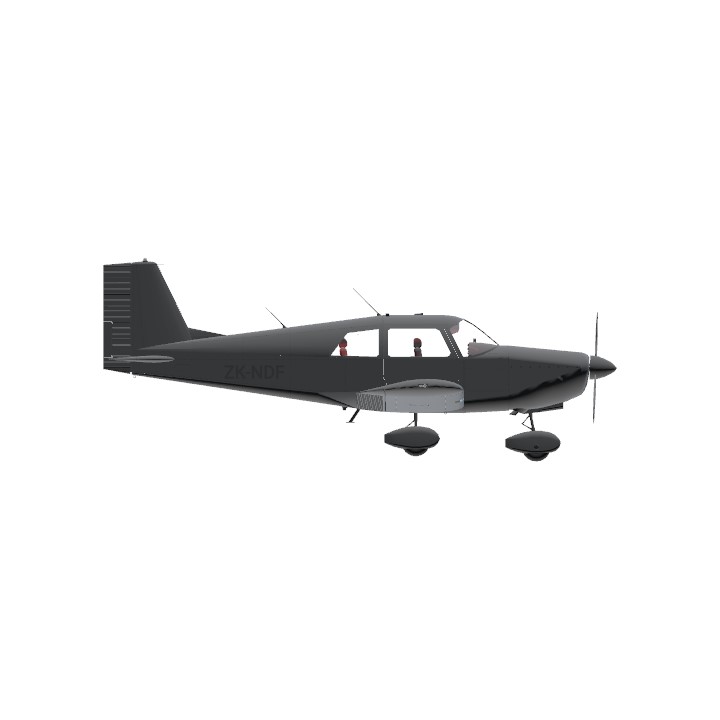 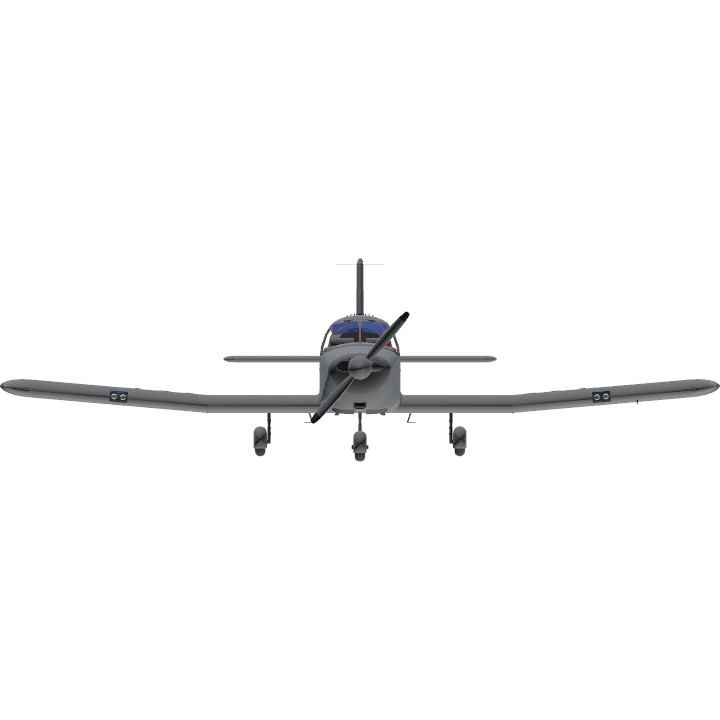