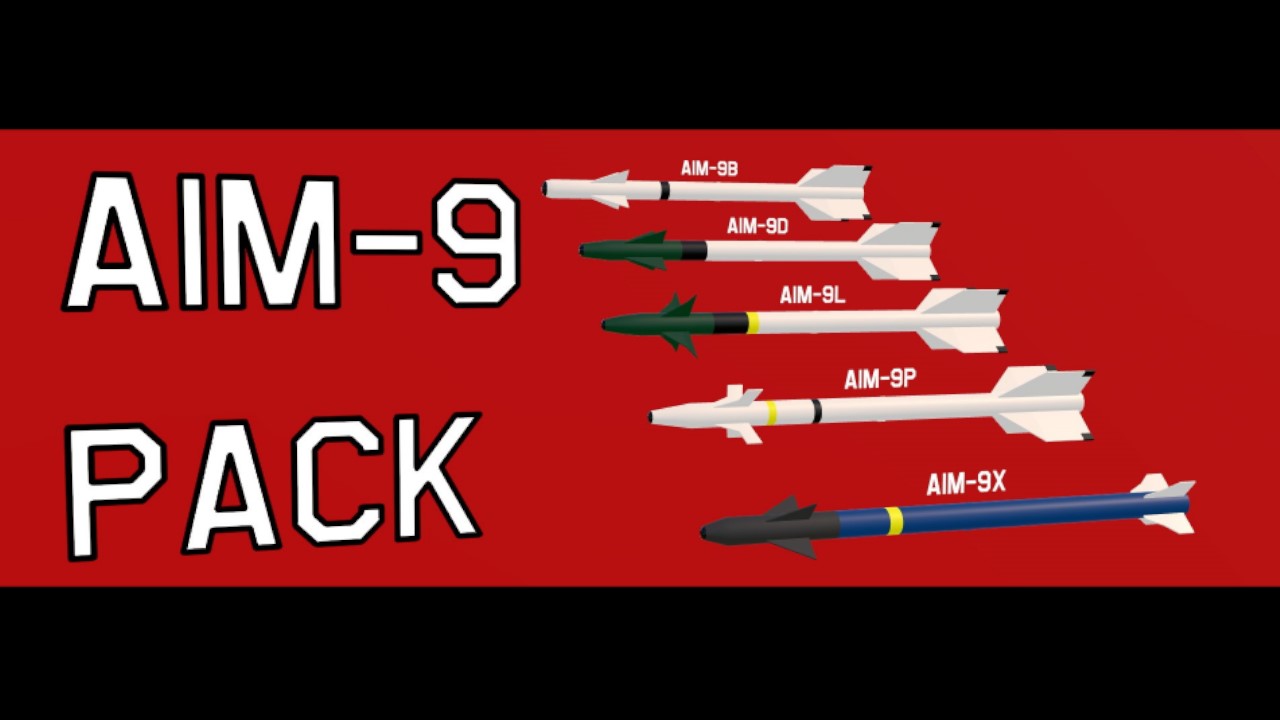 This is a pack of AIM-9s (Air Intercept Missiles) including, from worst to best, the B, D, L, P & X variants. They are all pretty much accurate in scale and mass. I tried making them all behave relatively realistic while also being balanced. Tried keeping them relatively simple, 15-25 parts each, while having a somewhat accurate resemblence to the real ones.

How to use?
Simply remove the attachment points inbetween each missile's detacher and its respective pylon, then save each missile as a sub-assembly. Mounting them onto your plane is just as easy- Simply use multi-edit mode in FineTuner to move the missile into the desired position, then attach the top of the detacher to a pylon located on your plane.

Note: Be careful if mirroring a missile, the attachment points inbetween the missile itself and its detacher tend to get messed up, so you will have to redo them. 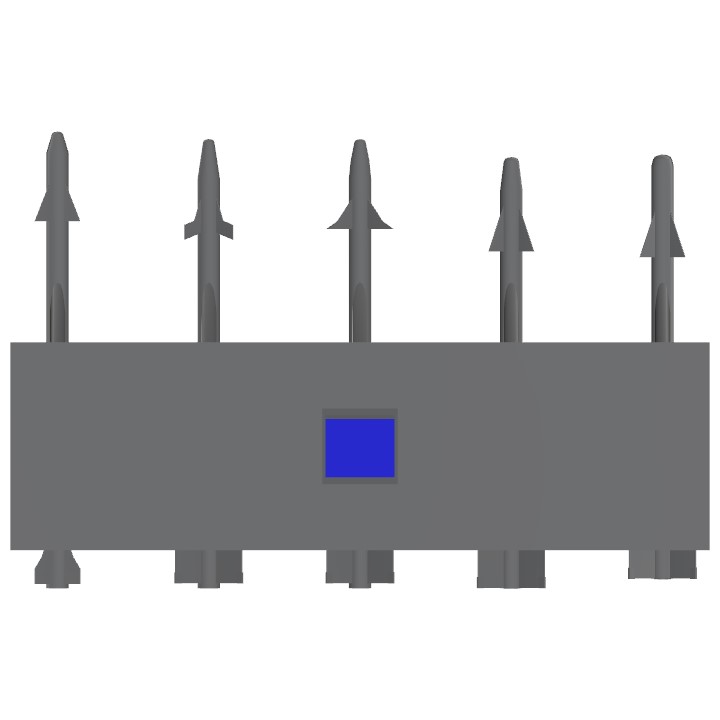 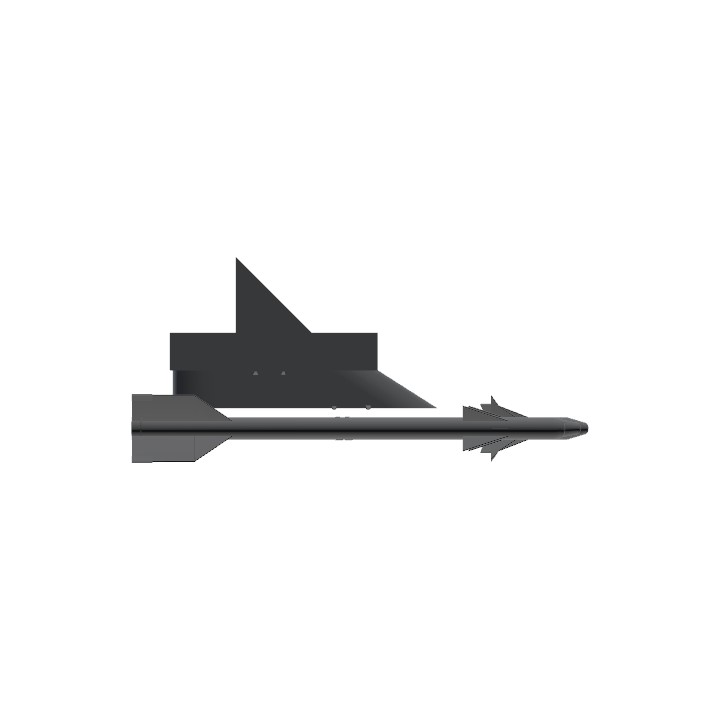 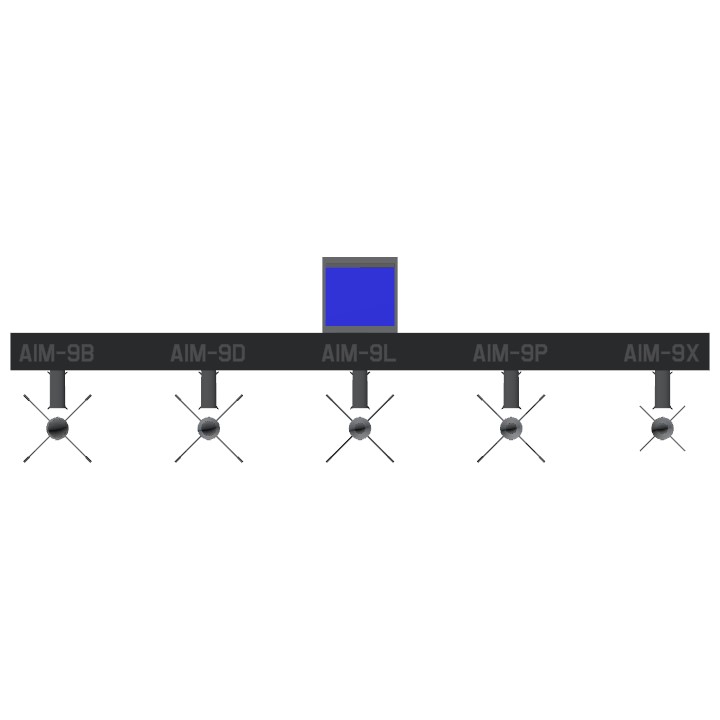