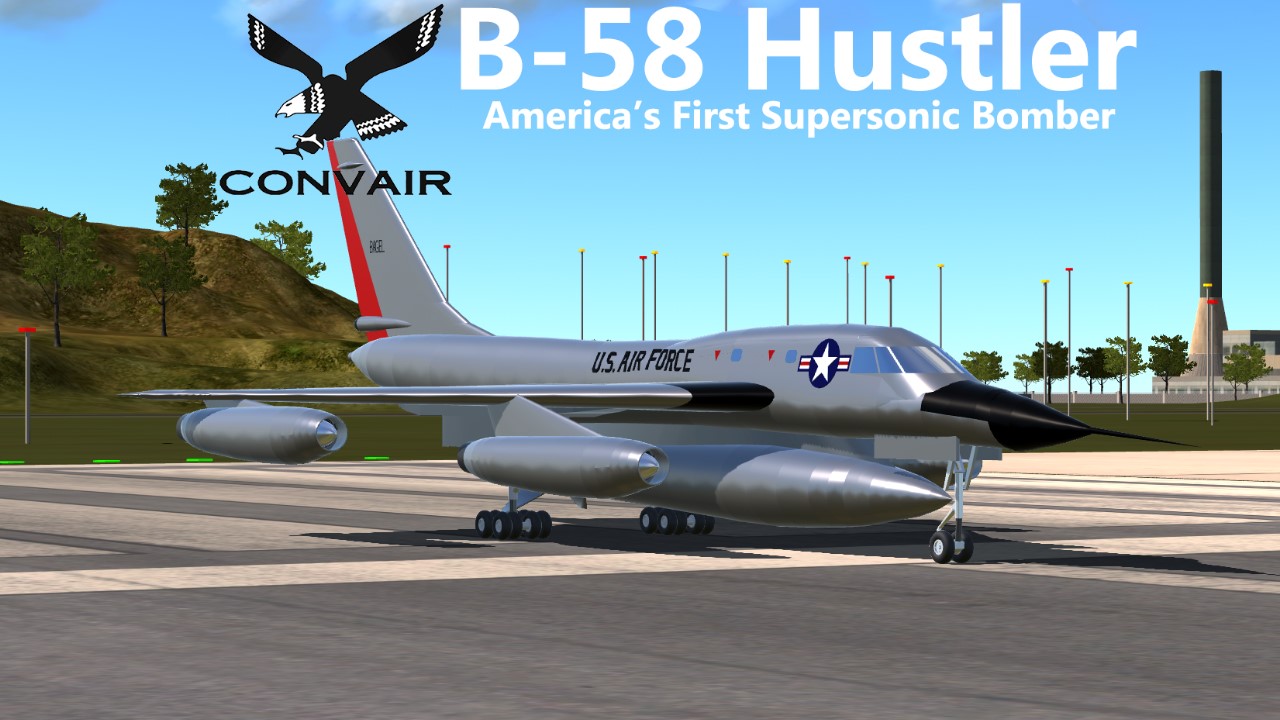 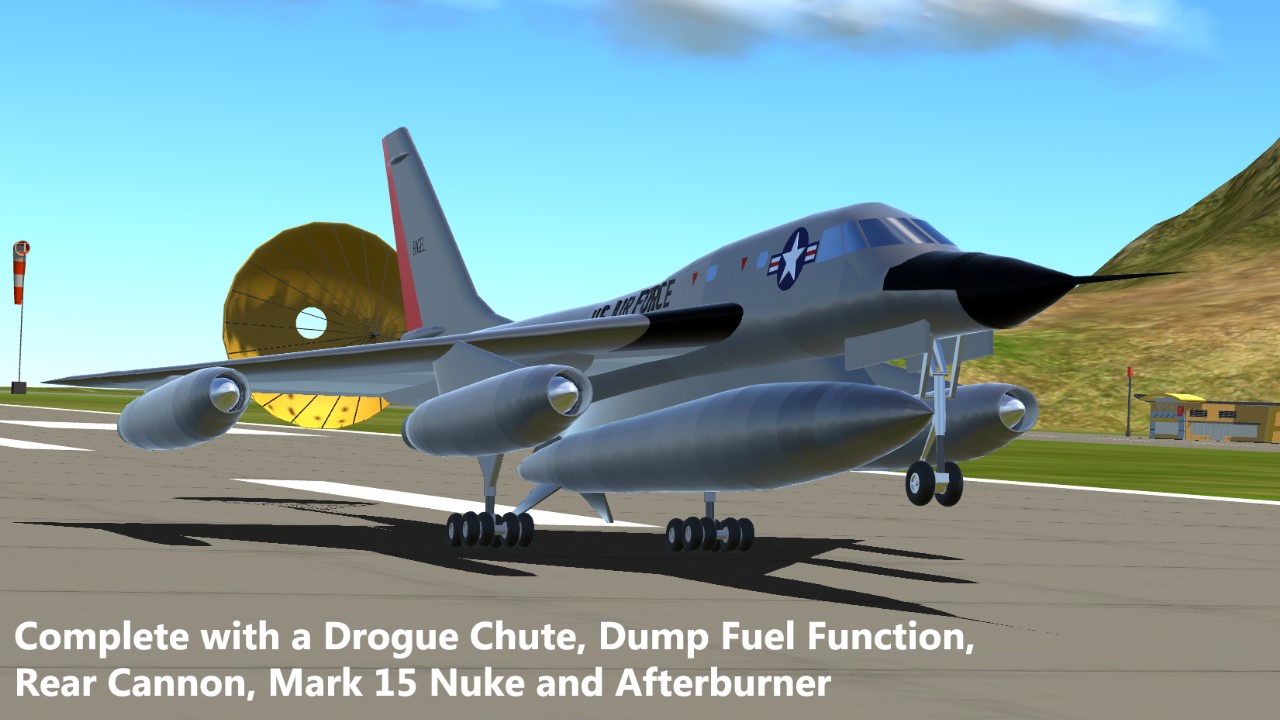 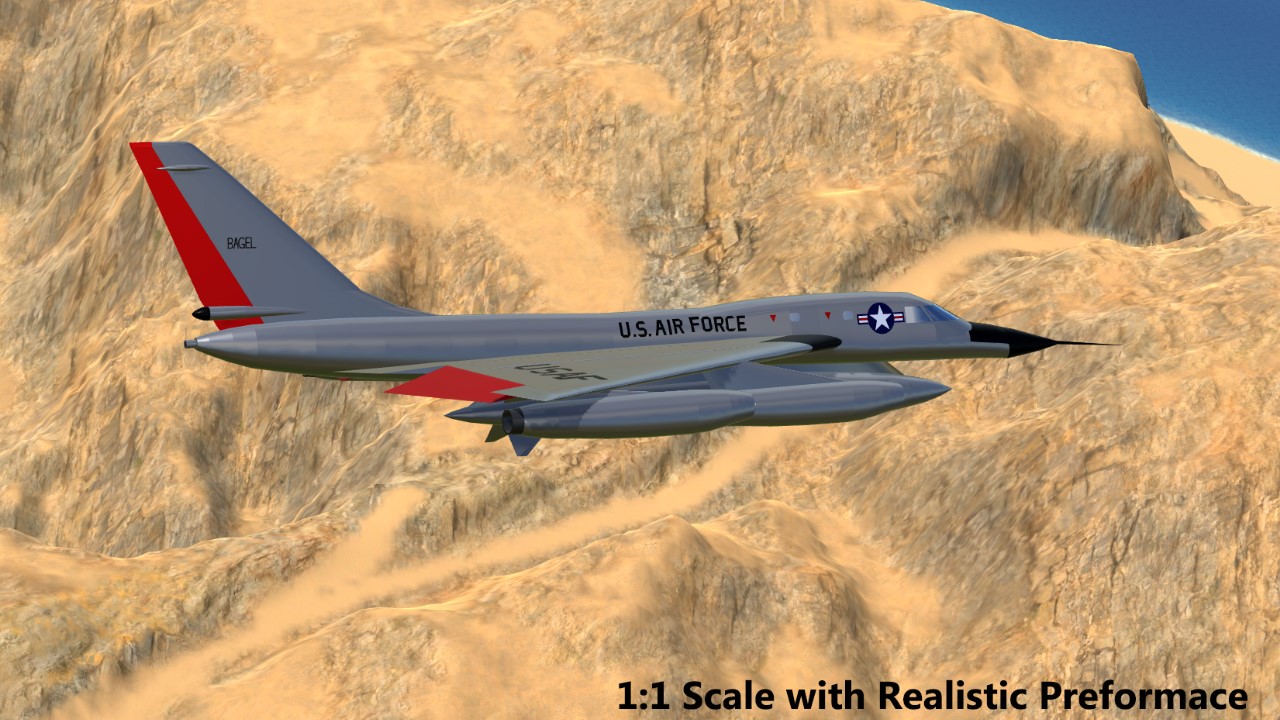 Yes I know I have a typo in the last pic. I type sloppy. Not sorry

As recommended by YourCrush, I've brought the B-58 Hustler to life. This hundred-foot plane was used by Strategic Air Command for a short life of 10 years but came with many advanced features for its day. It's massive delta wing, four engines and unique bomb pod make for an interesting aircraft.

Despite the size of this aircraft, CalculateDrag=False on most parts. It should run smoother on most mobile devices.

The B-58 was Convair's entry for GBEO II, a program for the development of a long-range supersonic bomber. Boeing's submission was of about equal performance, but the Convair model was partially selected in favor due to Boeing already attaining contracts for the B-52. The B-58 Hustler, as it was soon known, entered service on March 15, 1960. It served with the 43rd and 305th Bombardment Wings until its retirement in 1970.

Like my Voodoo, this aircraft was designed with realism. Thrust to Weight is somewhat accurate, and wing load is just about 44 pounds per square foot. It has to use a large portion of the runway to take off properly. Landing requires the drogue chute and dumping fuel. It even has a rear gun turret to ward off those Migs, which it does nicely.

Landing without dumping fuel usually results in snapping the front gear off and ripping the wheels off the back gear. Not good. So it is highly recommended to follow proper landing procedures.
1. Dump Fuel AG2 starts the dump fuel process. It is recommended to land with less than 70% fuel. To calculate how much fuel to dump, start by finding the % of fuel you want to land with. Add 6% to that number to factor in landing approach and fuel dump shutdown. Dump fuel until that new number
2. Start Approach The B-58 is not an agile plane, so staring out 10 miles from the runway gives enough time to line up. Bandit Airport is a little short, so avoid landing there.
3. Deploy Gear C'mon, you should know this.
4. Land Touch down gently, then deploy drogue chute and full brake. This plane does take a while to slow down

The rear gun is activated by AG4. It locks all plane control surfaces, so it is important to trim out the plane before use. Pitch and Roll for controls, Mouse as Joystick is not needed because this turret uses the (sum(Input*1) Funky Tree expression

This is a two-stage WMD. AG5 arms and activates it. To deploy, click Mark 15 Nuke. This drops the weapon. Once it is the general area of the target (<0.25 mile) press !! Mark 15 Nuke Detonator !!. This will detonate the nuke. Will cause lag or crash the game on some (most) devices. Don't look at it to avoid most lag. I already got a picture of it going off for you.

The landing gear was the worst part of building this plane. Complete nightmare. A strange bug (I tried to fix it, but nothing worked) where the gear pops out of its bays happens when it is rolled more than 90* to the side or is flying inverted. Sorry about that.

Thanks to YourCrush for recommending this plane. Was a fun build for the most part

Thanks to F104DeathTrap for allowing me to use your flight model from the TU-22. I modified it of course to fit the B-58.

Thanks to ChiChiwerx for the USAF decals. I know said credit isn’t necessary, but those are a lifesaver.

Thanks to Mikoyanster for the new Aero Club map, which I used for screenshots.

And, Thanks to SnoWFLake0s for help on the Funky Trees inputs.

Big thanks to @KnightOfRen for providing fixed image links. Thanks for making it to the end! Questions, comments, and criticism is welcome! Enjoy the plane! 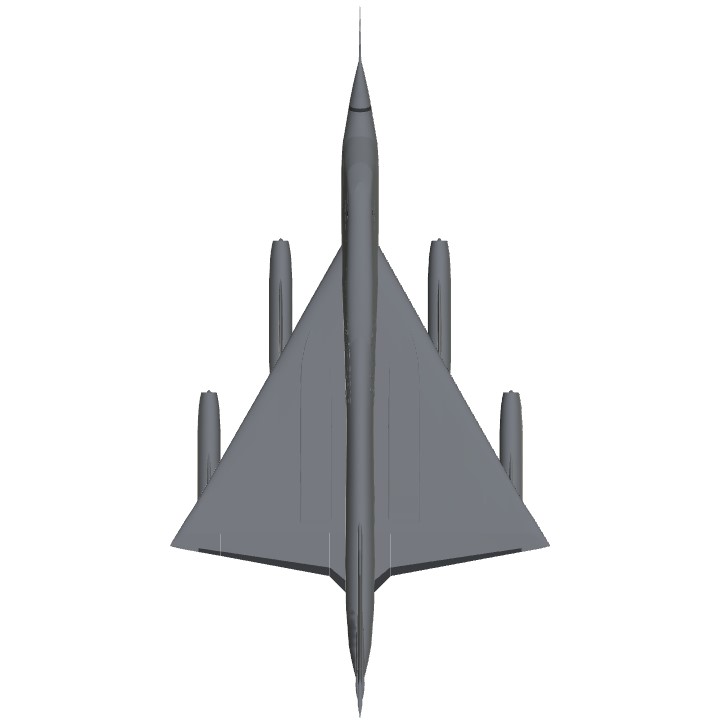 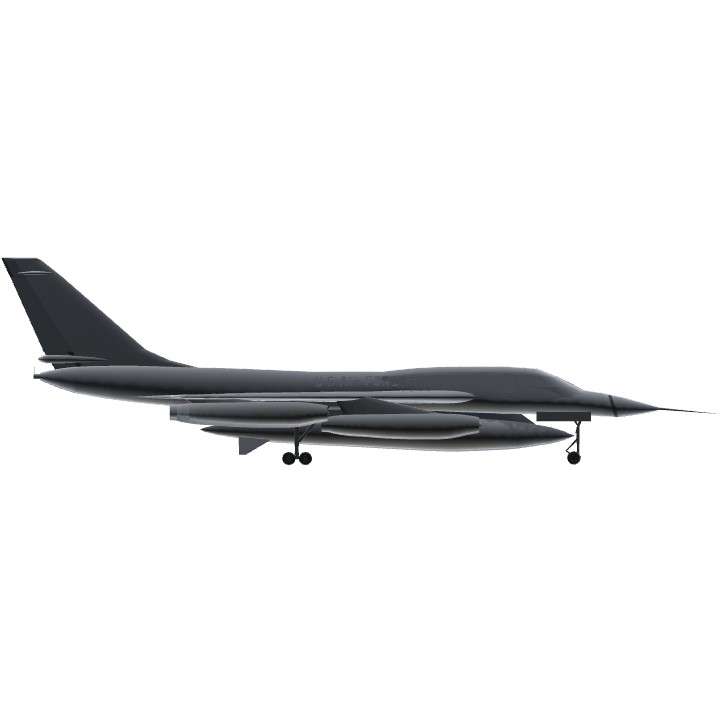 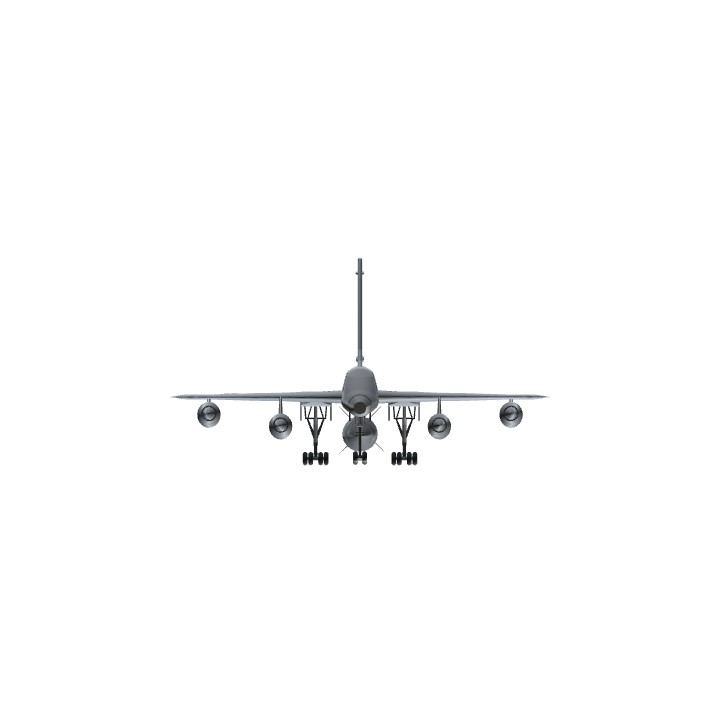