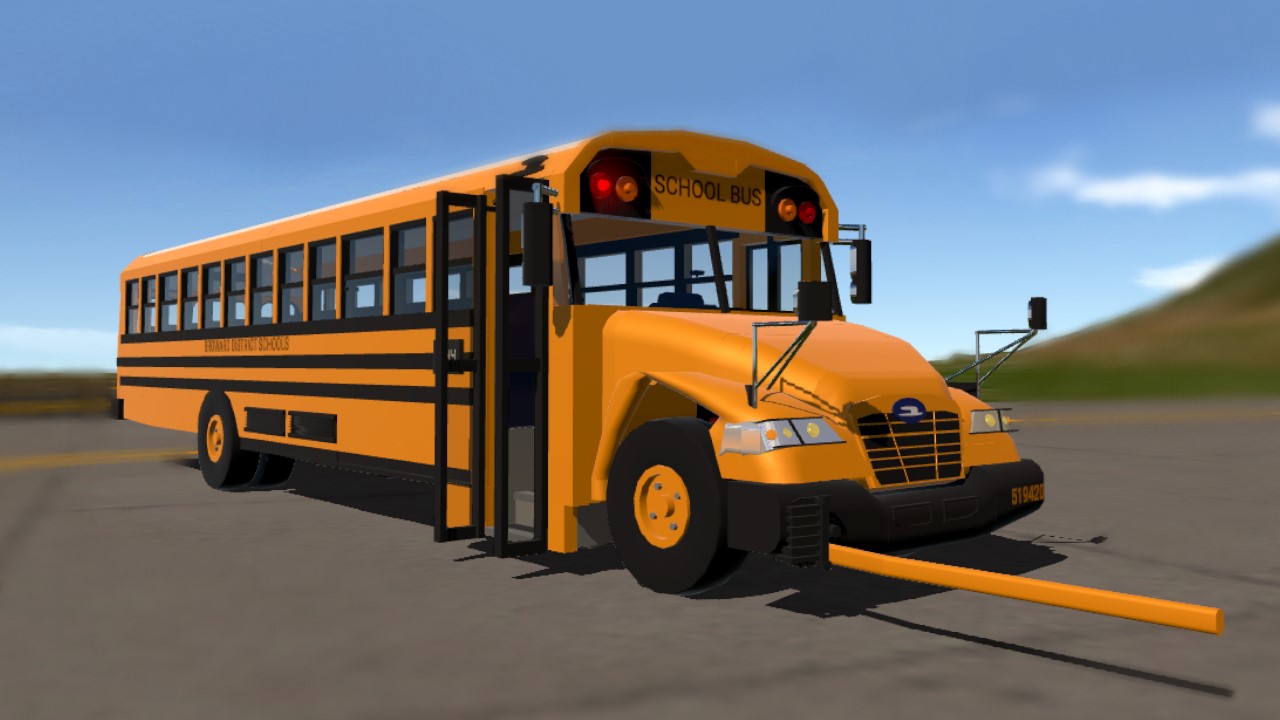 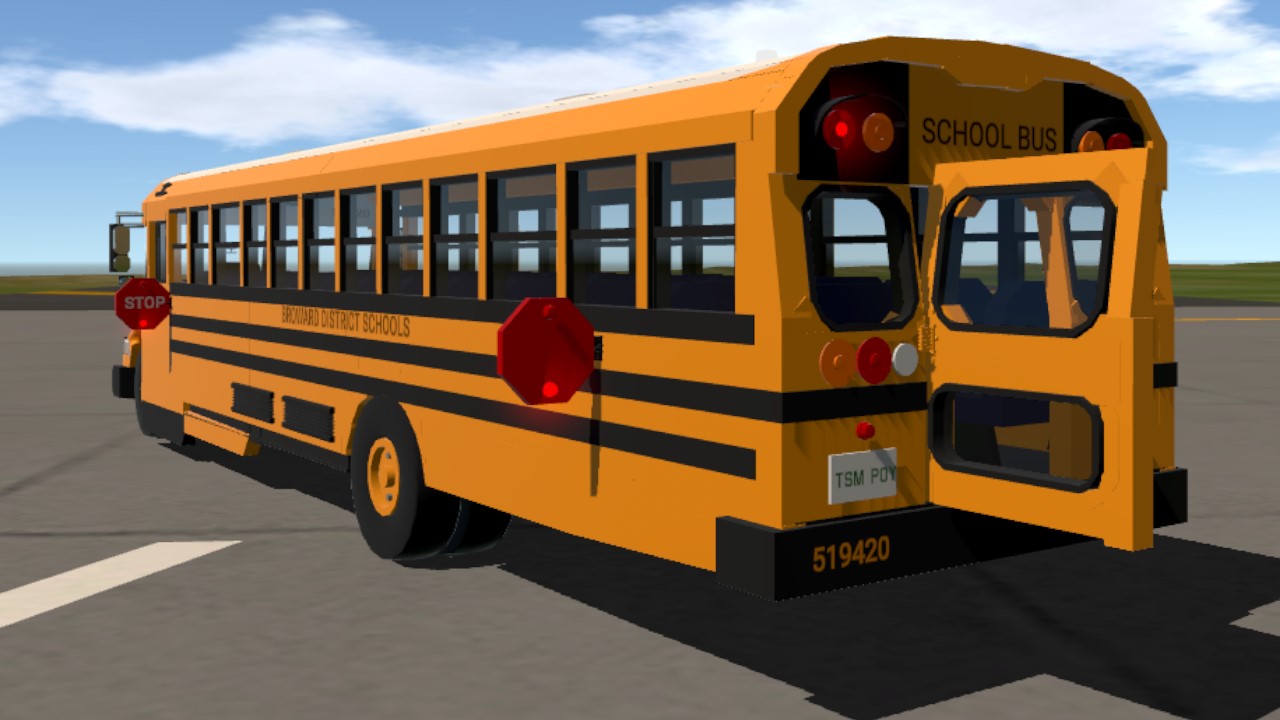 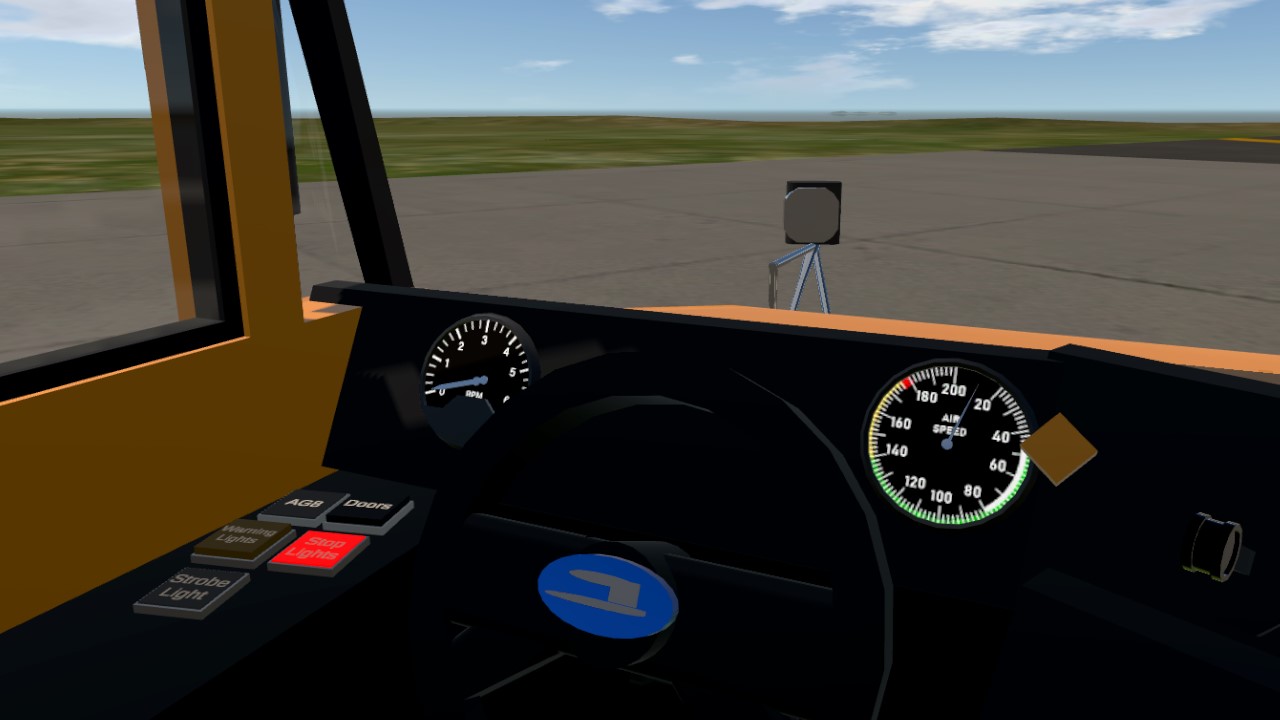 at last, after a year and one month of work, it is finally here

Wkipedia: The Blue Bird Vision is a bus that is manufactured and marketed by Blue Bird Corporation in North America and exported worldwide. In production since 2003, the Vision became the first cowled-chassis bus built on a proprietary chassis designed and manufactured by the same company. While it is sold primarily in a school bus configuration, the Blue Bird Vision is also offered with various commercial and specialty seating and design configurations.

As with its Blue Bird Conventional predecessor, the Blue Bird Vision is offered with a diesel-fuel engine as standard equipment. Currently, the Cummins B6.7 diesel is standard, alongside the Cummins V5.0 diesel.

Coinciding with other alternative-fuel vehicles from the company, the Blue Bird Vision is offered with propane/LPG, compressed natural gas, and gasoline.[5] In late 2017, Blue Bird unveiled a fully electric version of the Vision, set to commence production for 2019. 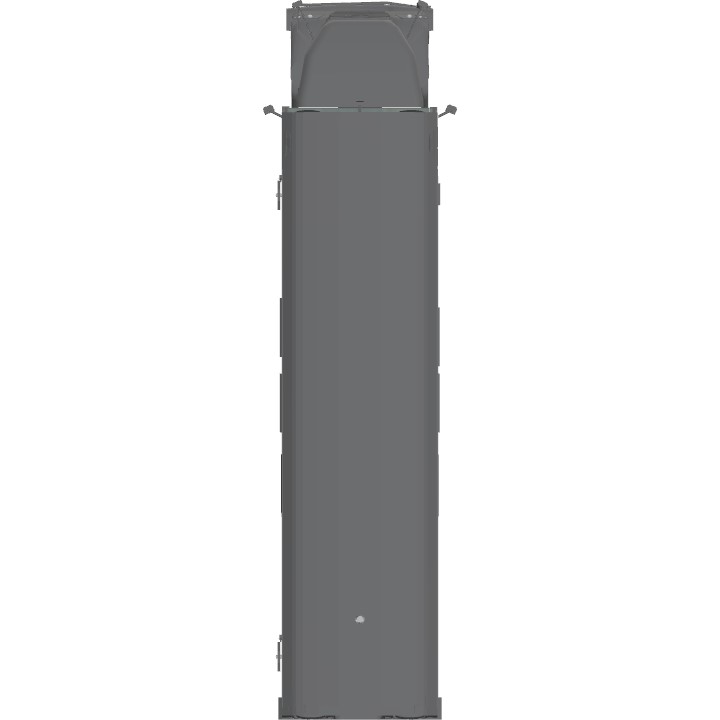 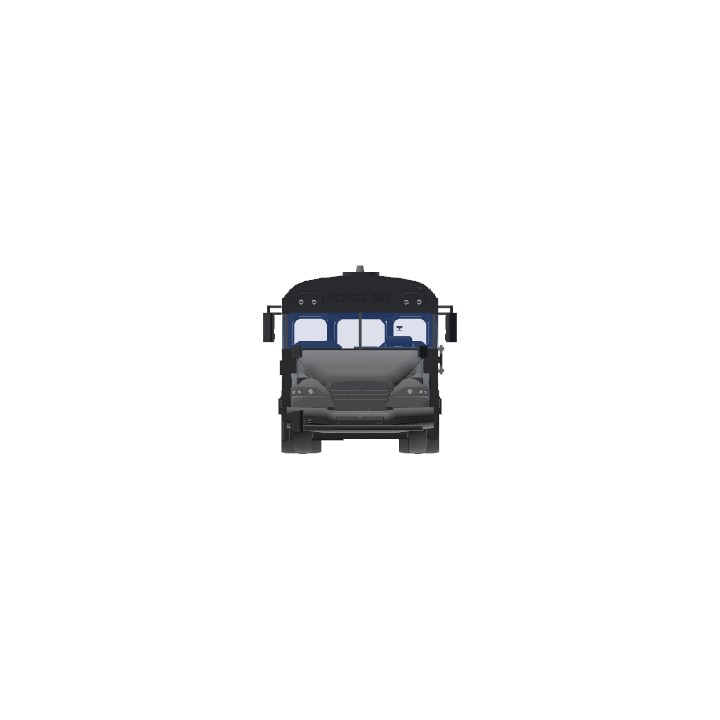