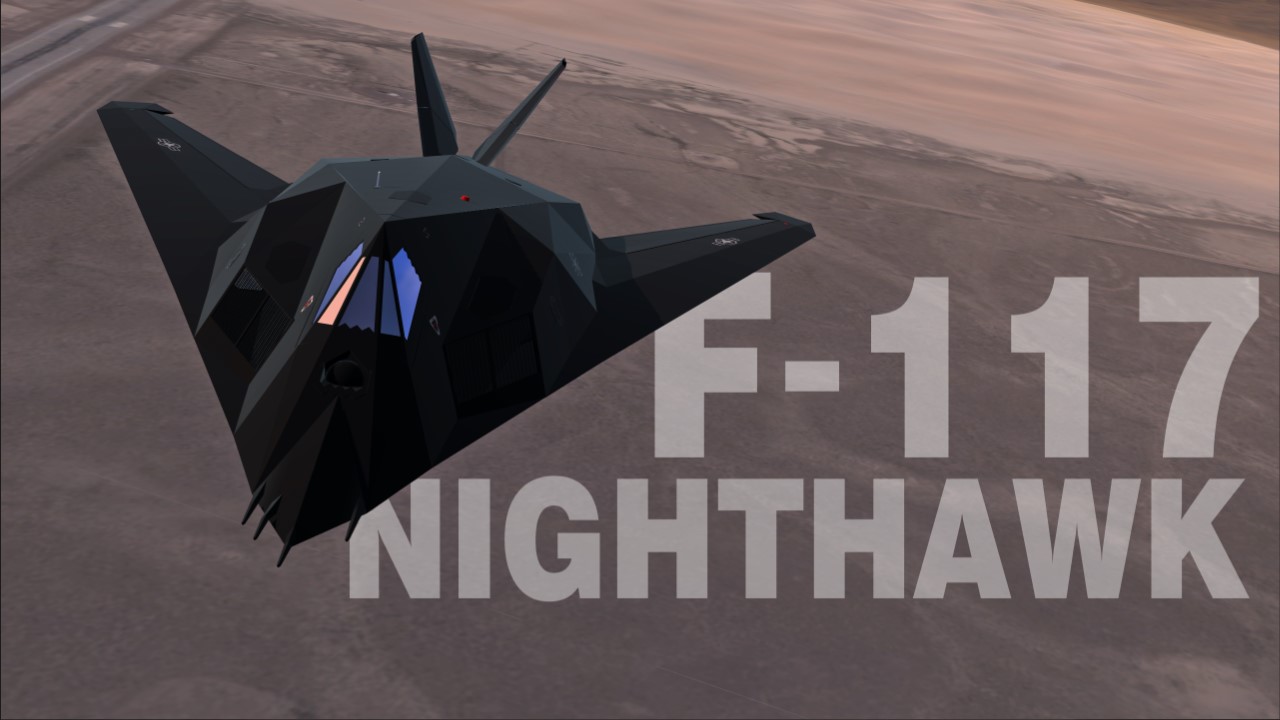 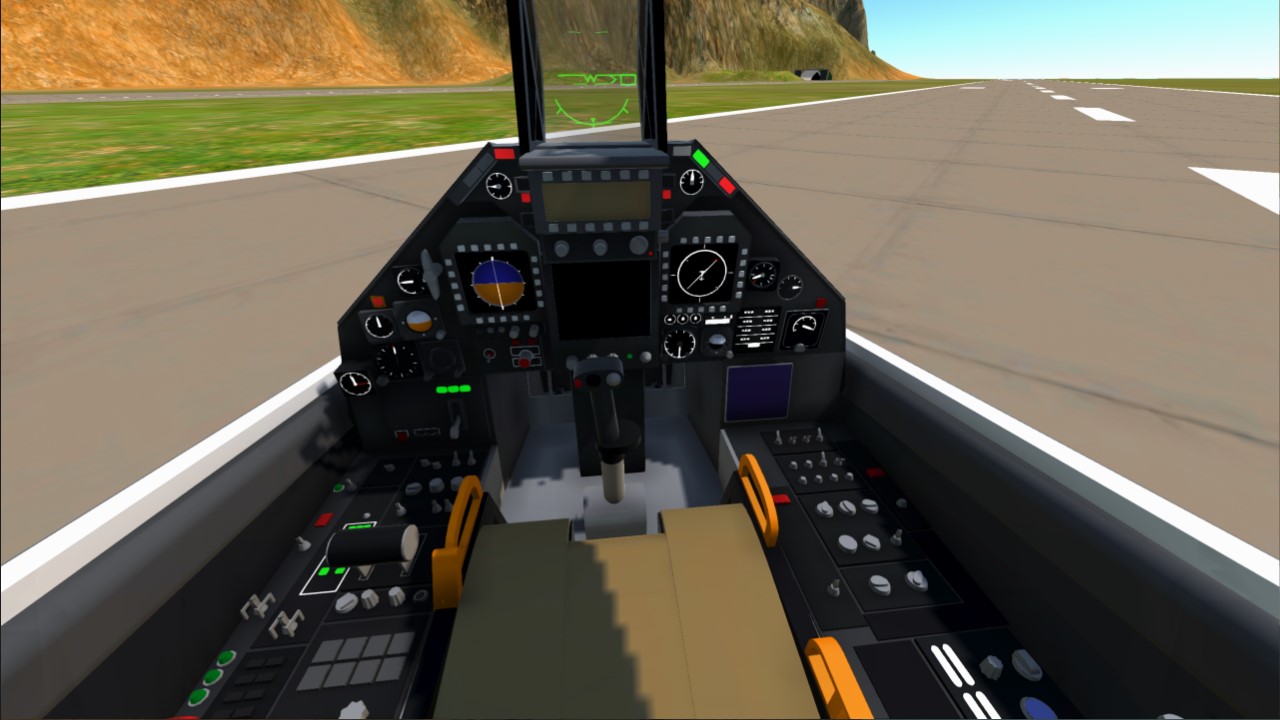 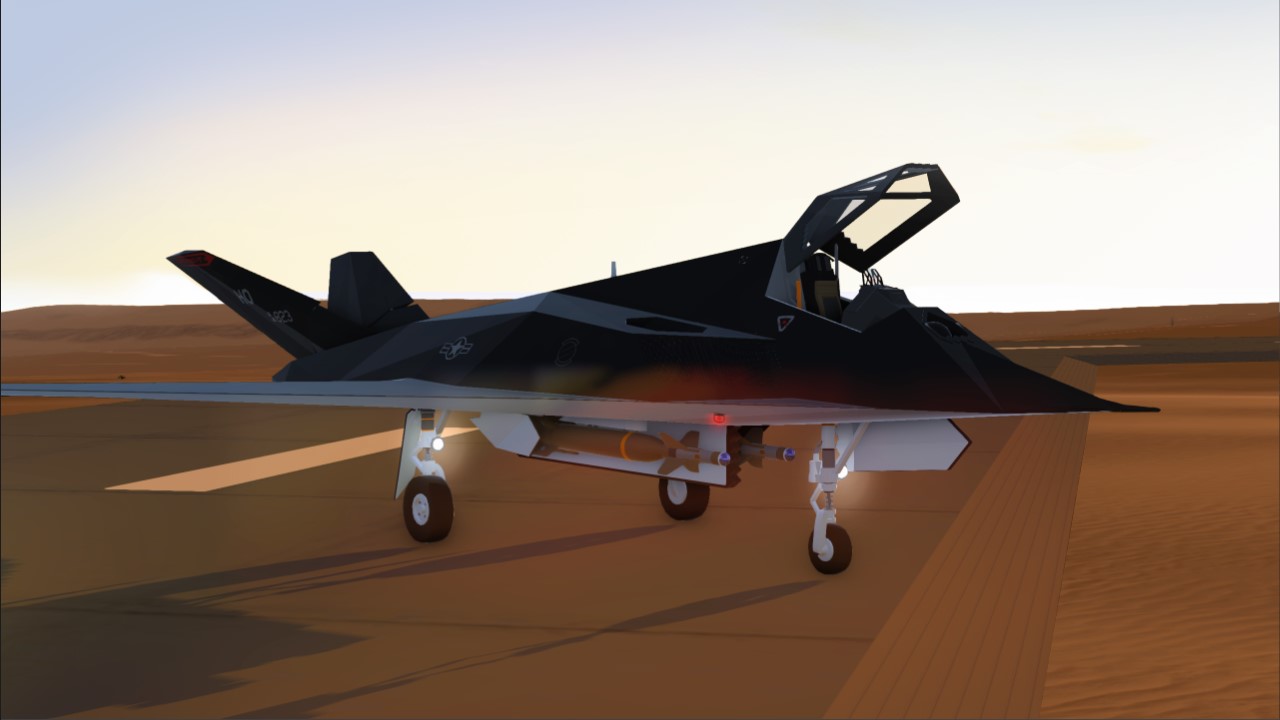 Damn this was gonna be a platinum build, but 2years too late I guess..Yeah I'm uh..not very fast.
The main idea with this was to have as many working parts as possible, the plane features:

was planning to have this finished shortly after funky trees came out, well it took too long and now the damn devs are adding in gauge parts which means I had to finish it before they added theirs in so the ones I made weren't for nothing (curse you devs) 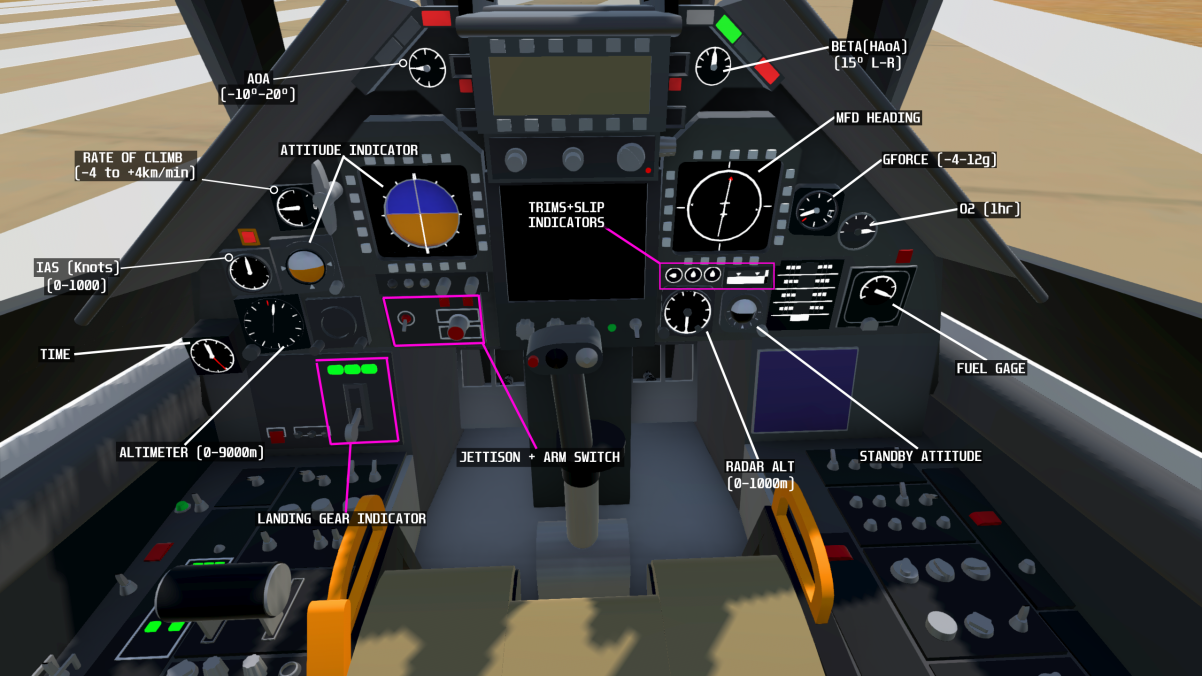 It features a cockpit with all working instruments and gauges! I did at one point plan to label these but it made the part count skyrocket and I figured it was better having the plane at a part count where it can still run.
To help anyway, this pic shows what each gauge does and the range of units it represents.

Development of the Night Hawk began in the 1975, with work beginning on the "Have Blue" prototypes, built using a Frankenstein of different aircraft parts.
The principles behind the Night Hawks design came from the work of Soviet mathematician Pyotr Ufimtsev, whose published work showed that the strength of a radar return was based of of the edge configuration of the object and not it's size. He was able to calculate the radar cross section across a wings surface and edge, by exploiting this principle even a large aircraft would be able to reduce its radar signature.

While designs using smoothly blended shapes were tested, it was found that angular faceted surfaces provided a greater reduction in radar signature. These earlier stealth planes were designed with a higher focus on minimal radar cross section than aerodynamics which led to the final design being aerodynamically unstable in all 3 axis, needing a flyby wire to make constant corrections in order to fly.

Throughout it's development the F-117 was shrouded in secrecy, very few knew of the programs existence. Even after production has begun the plane was kept secret, during the 1980's there were rumors of the program in the media calling it the "F-19 stealth fighter" but the Air Force continued to deny it's existence, in fact when when an F-117 crashed in 1986 the area was blocked off and it's remains were swapped out with parts of an F-101A Voodoo.
The plane was only shown to the public for the first time in 1990.

The finalized design had a radar cross section of only 0.001m².
To remain stealthy the Night Hawk was covered in flat radar absorbent sheets (these were costly to maintain and would often be replaced), another aspect was it's slit shaped tail pipe designed to maximize the mixing of exhaust with the cool air as hot exhaust would be picked up by radar.

Later stealth aircraft could be made with curves thanks to more powerful computers allowing the creation of streamlined designs that remained stealthy. This led to the Nighthawk later being super-ceded by the F-22 when later upgrades allowed it to carry the same munitions.

Jettison weapons
(weapons bay needs to be open to jettison)

The f-117 comes equipped with 2x GBU-27 Paveway III's (laser guided bombs). Since Simpleplanes doesn't offically include guided bombs these are instead missiles with tweaked stats, to successfully hit a target you'll need to launch the bombs while above a target, they can not travel over long range due to limited fuel and having a small angle of adjustment, you still need to be precise but their guided nature allows for some degree of error. 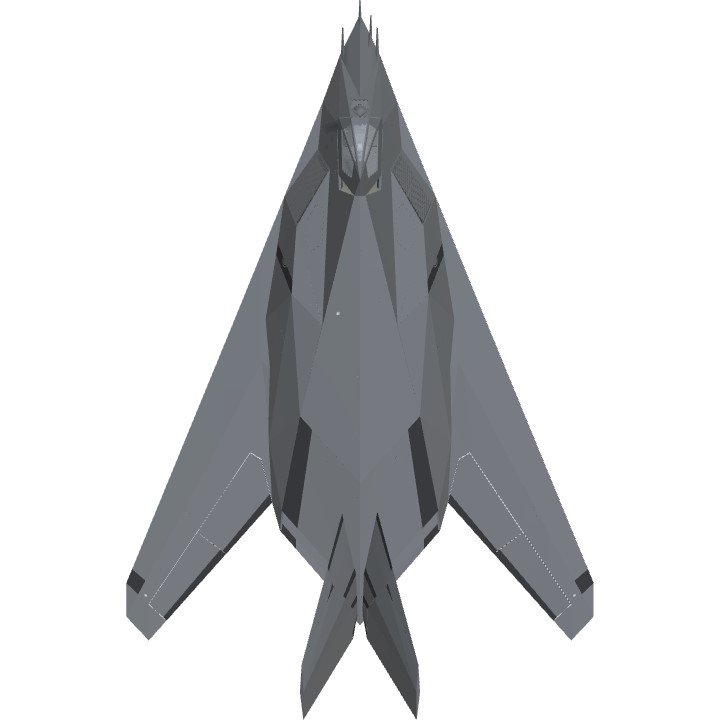 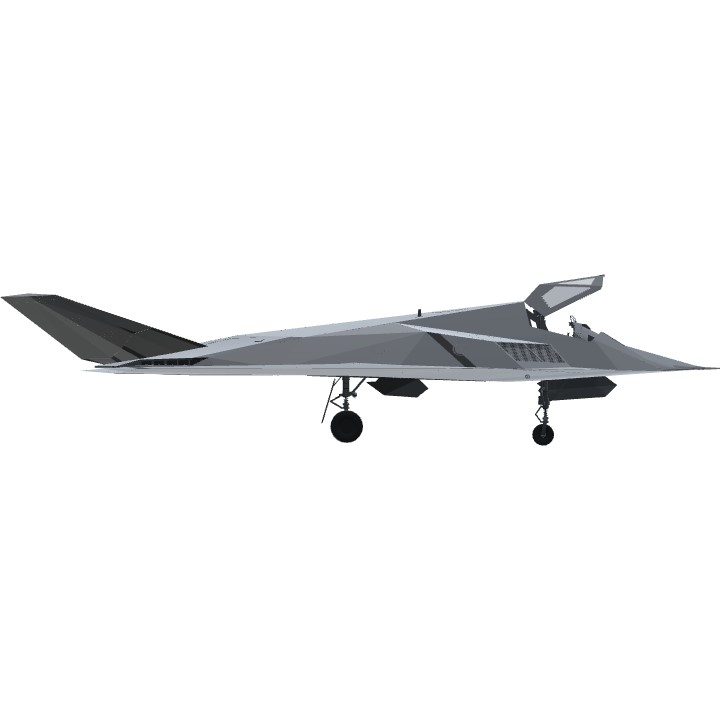 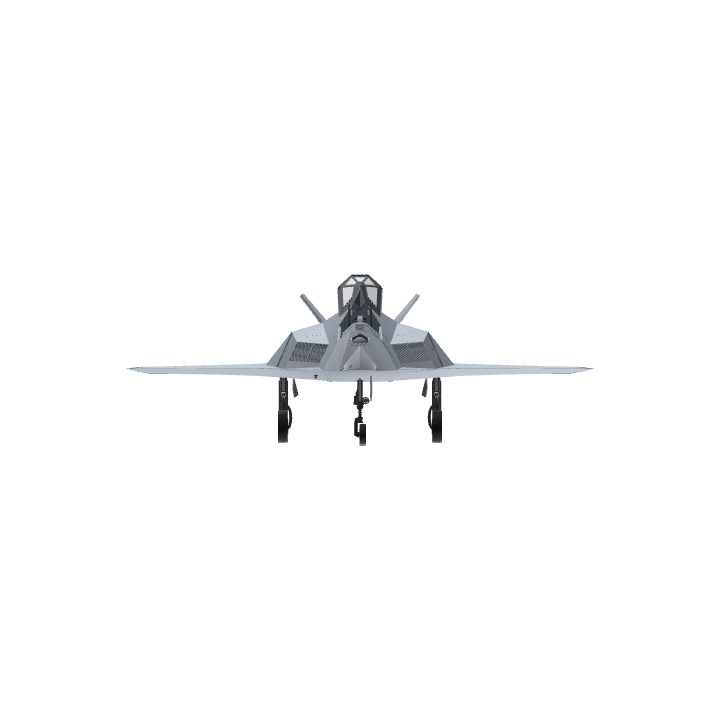