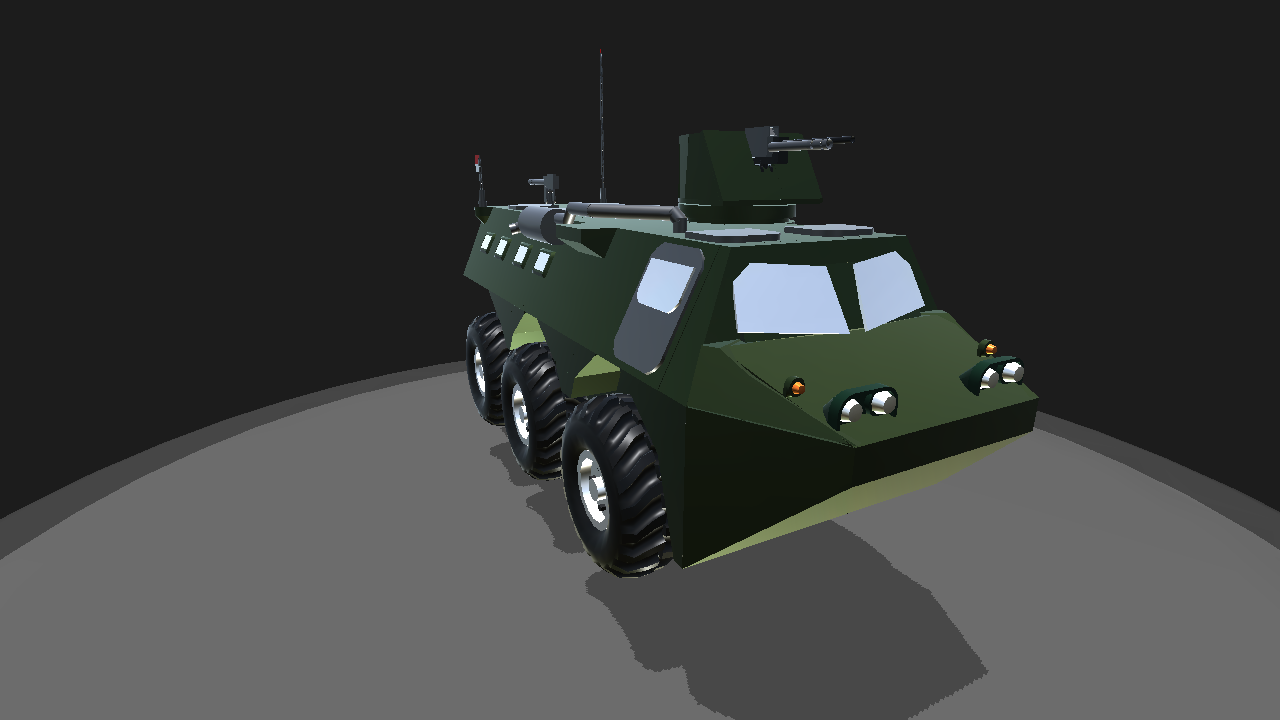 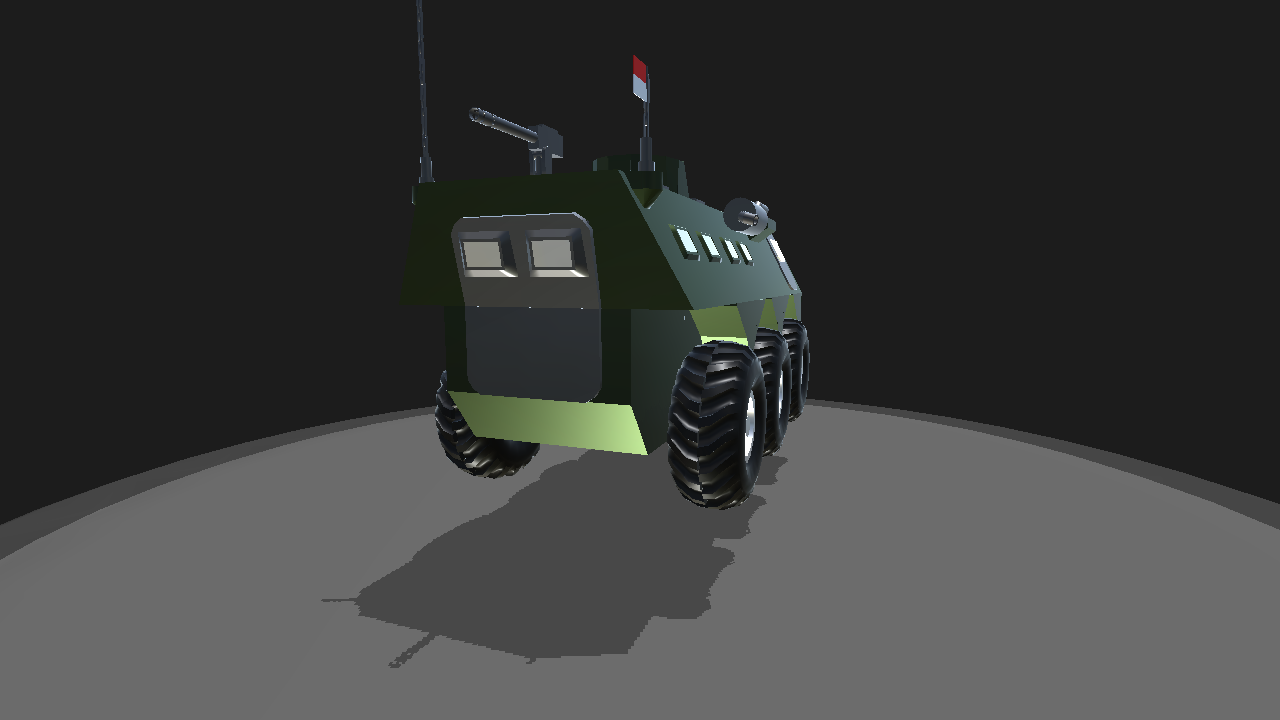 APS-3 "Anoa" (short for Medium-3 Personnel Transport ; English : Medium Personnel Carrier ) is an armored military vehicle made by PT Pindad (Persero), Indonesia. This vehicle is used to transport personnel known as armored or armored personnel carriers (English: Armored personnel carrier or APC). The name Anoa itself is taken from the name of the animal Anoa which is a buffalo which is a native animal of Sulawesi. The prototype was first shown to the public on the 61st anniversary of the TNI on October 5, 2006 at TNI headquarters, Cilangkap. 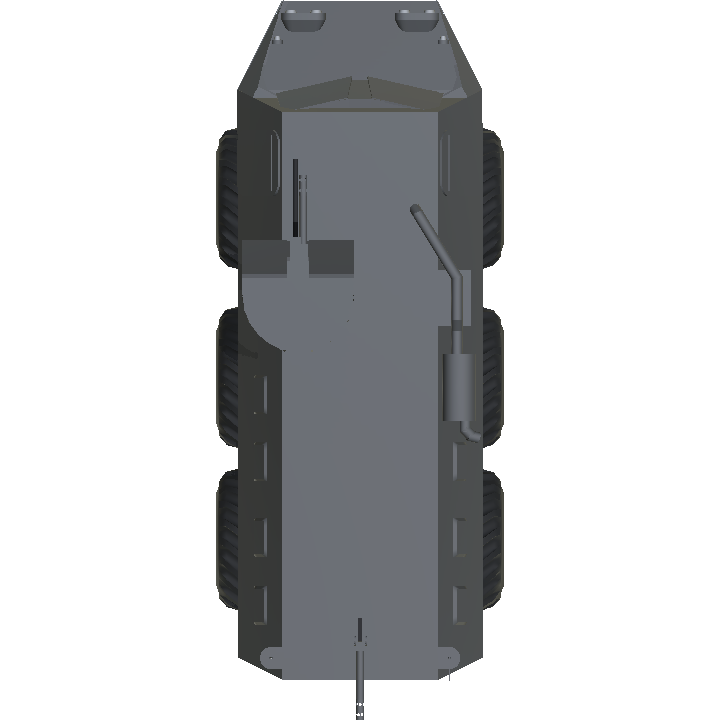 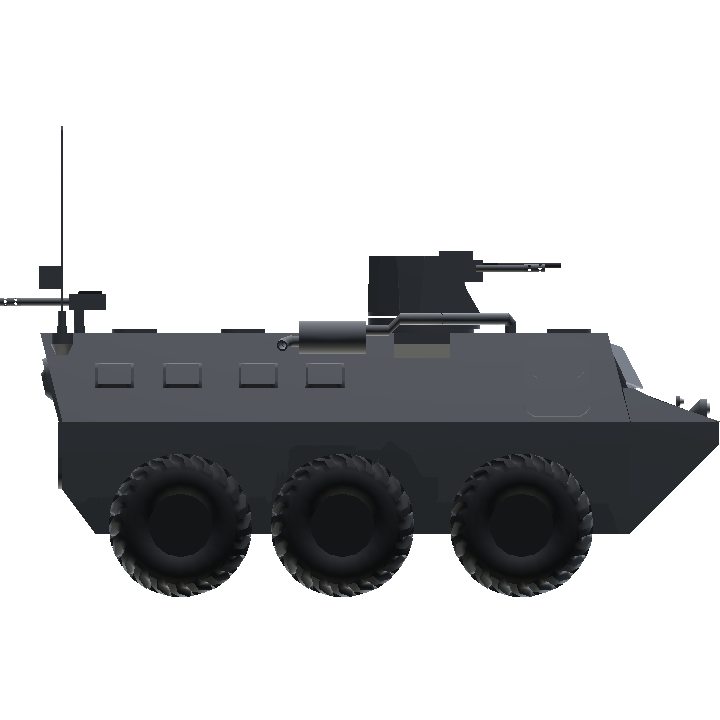 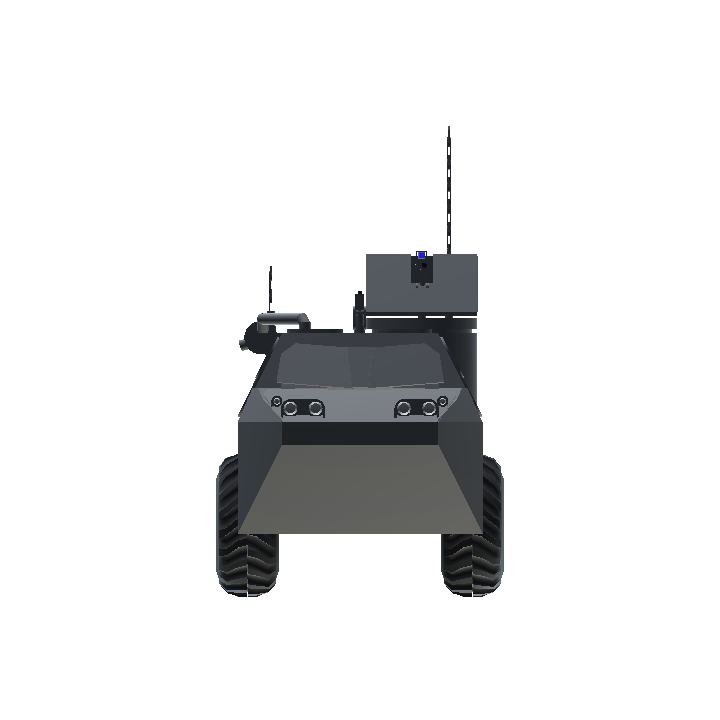