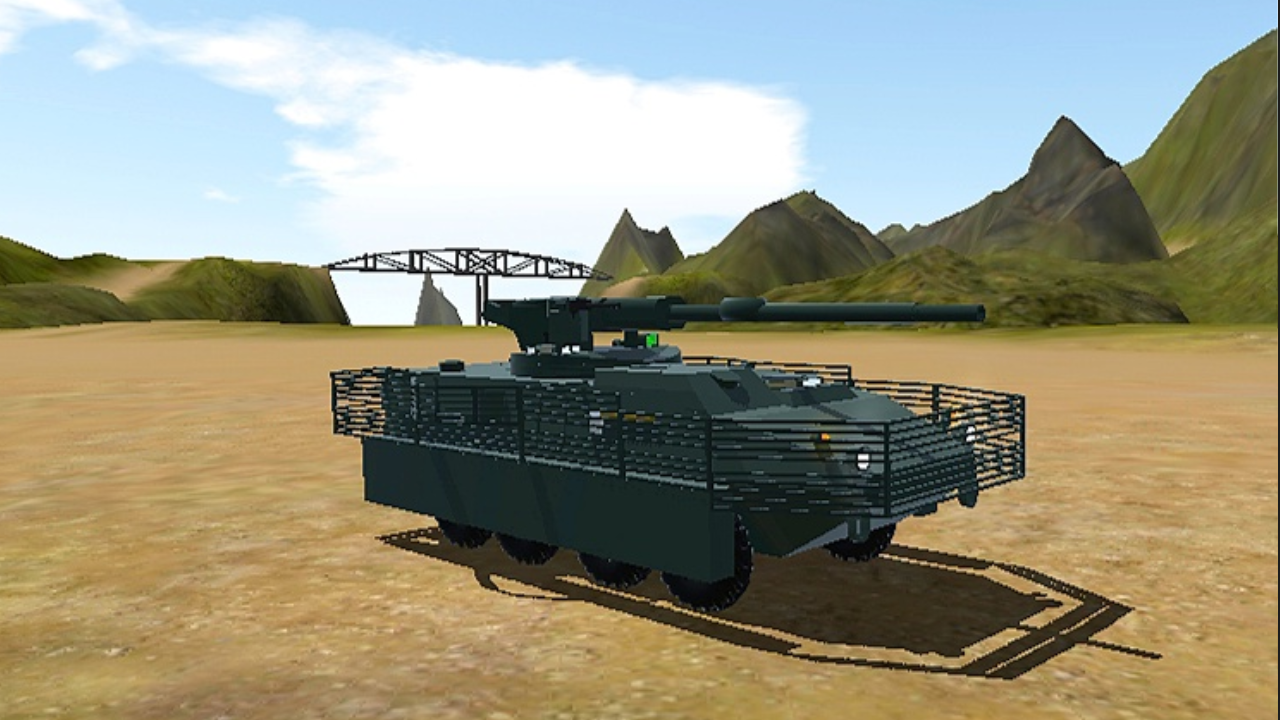 The M1128 Mobile Gun System is an eight-wheeled armored car of the Stryker armored fighting vehicle family, mounting a 105 mm tank gun, based on the Canadian LAV III light-armored vehicle manufactured by General Dynamics Land Systems. It is in service with the United States and was also being considered for adoption by several other countries. The MGS's low profile turret has a small silhouette, is stabilized and mounts a 105mm M68A1E4 rifled cannon with a muzzle brake and an autoloader. The vehicle is primarily outfitted to support infantry combat operations; while it could take on some of the roles of a tank, it is not designed to engage in combat with tanks. The MGS can store 18 rounds of main gun ammunition, 8 in the autoloader's carousel and an additional 10 in a replenisher located at the rear of the vehicle. It has a rate of fire of ten rounds per minute.
[Source: Wikipedia] 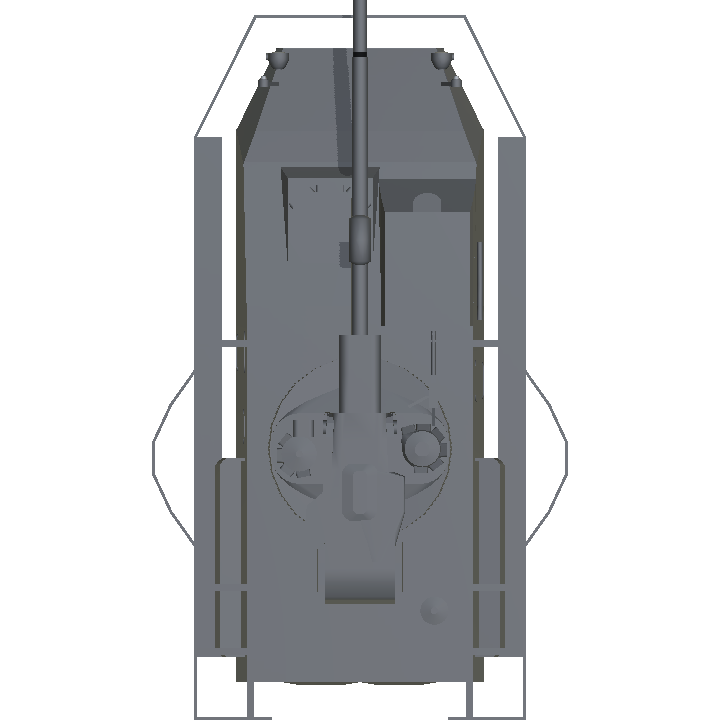 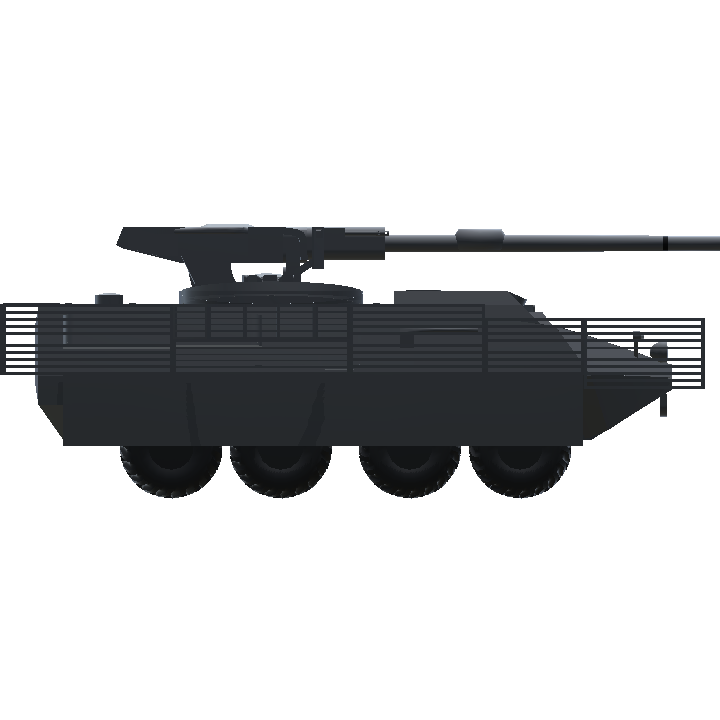 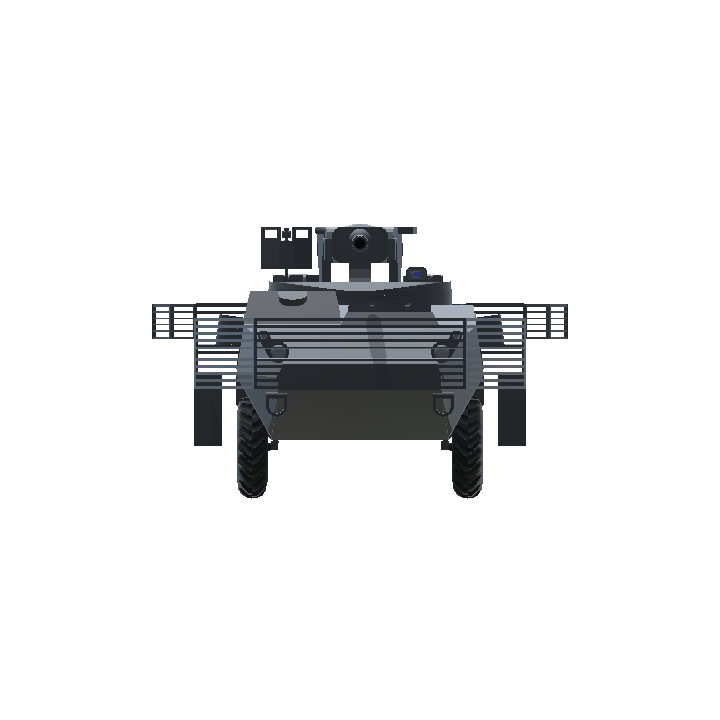