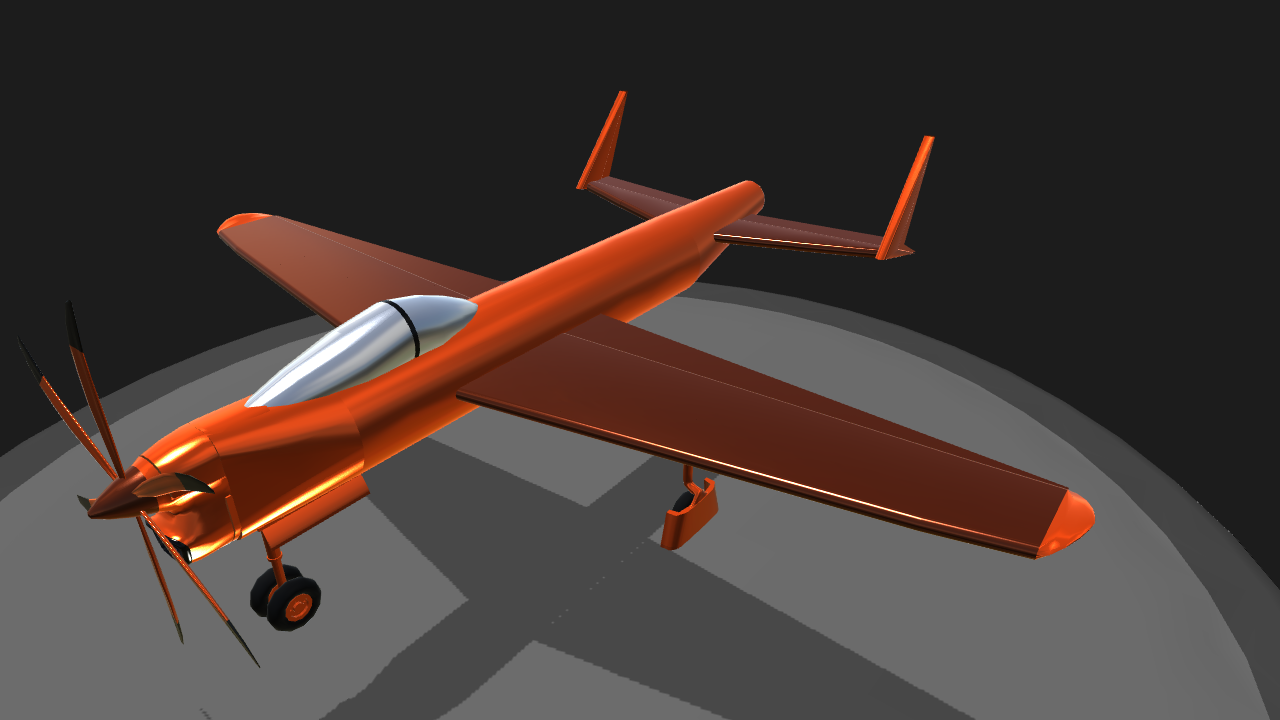 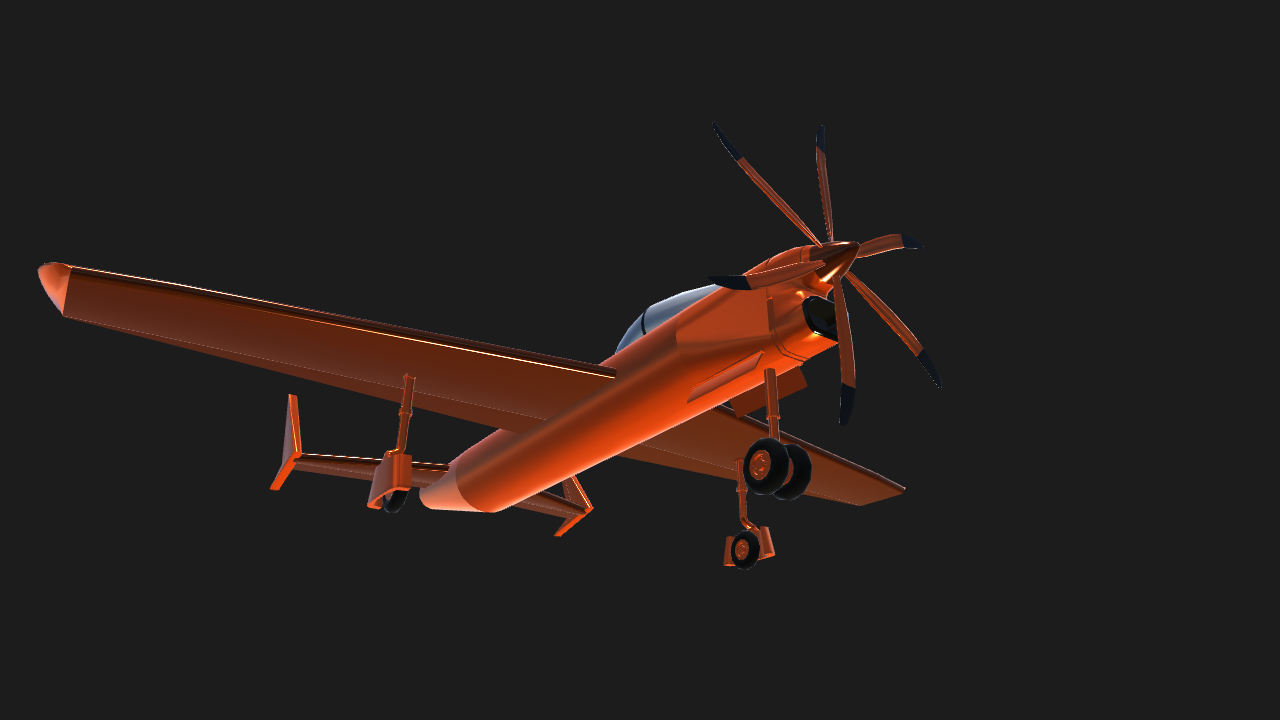 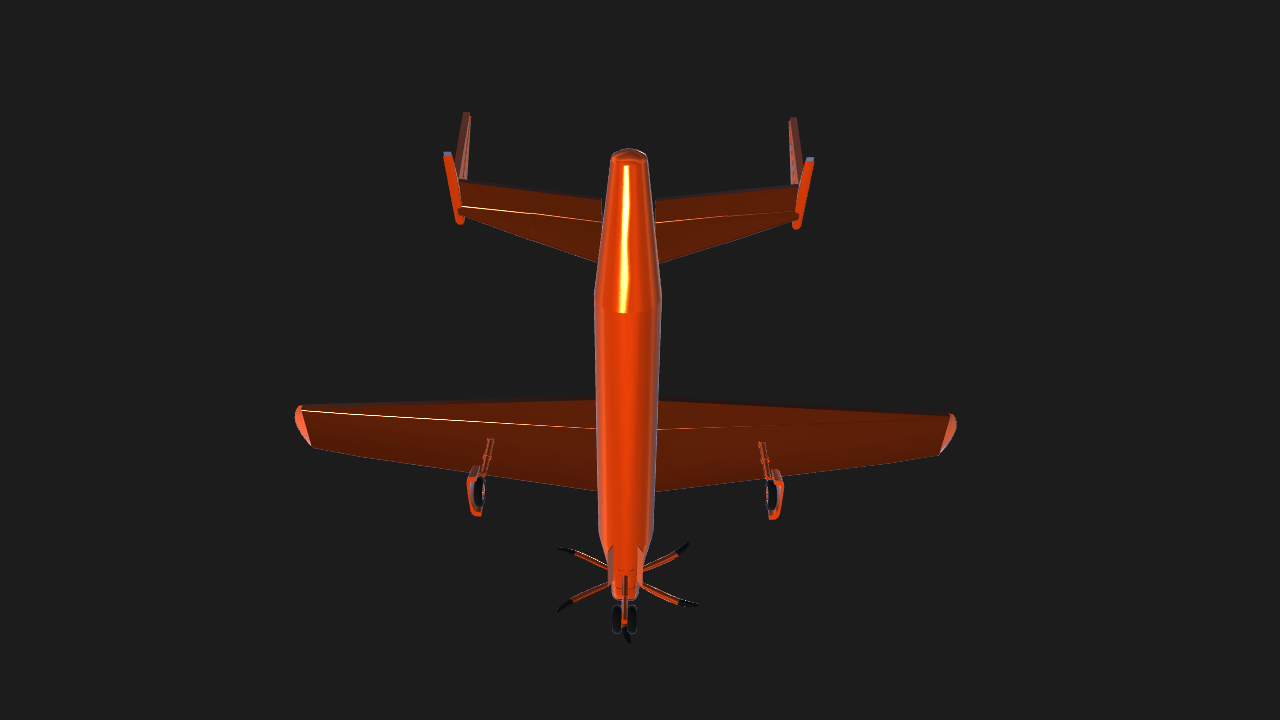 “The Clunker”, as it was known, was a one-seat civillian plane that was notorious for it’s speed, albeit at the loss of manueverbillity.

Originally released under the name “HellFyre”, it was considered one of L&L’s worst planes and was derogatorily called “The Clunker”. The name stuck and L&L rereleased the plane under the nickanme Clunker. This time, it sold as a novelty plane that was used for show more than flight.

The plane was finally discontinued for good after one crashed into another during an air show: an accident that could easily have been avoided if the plane were more agile. L&L was hit by numerous lawsuits from the surviving family memeber a of the two dead pilots, but these were quietly settled out-of-court to avoid bad publicity. 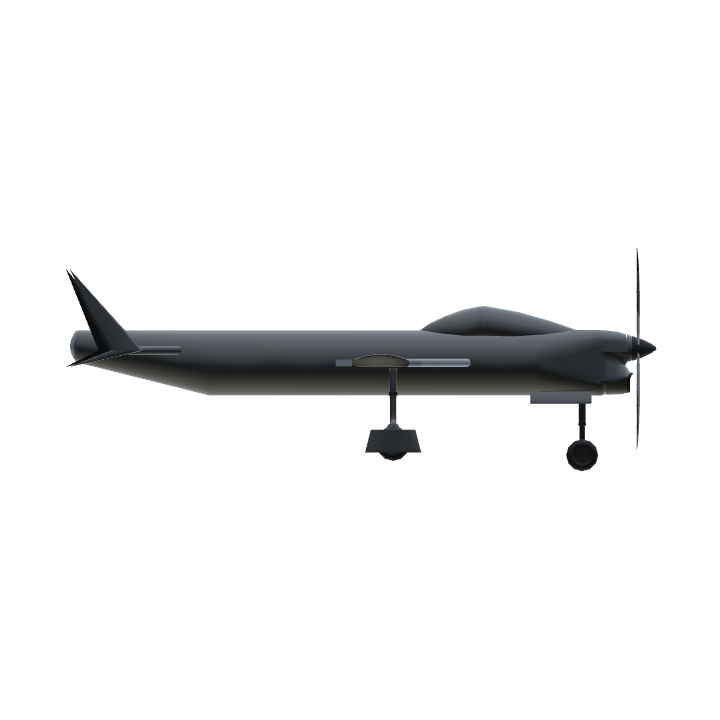 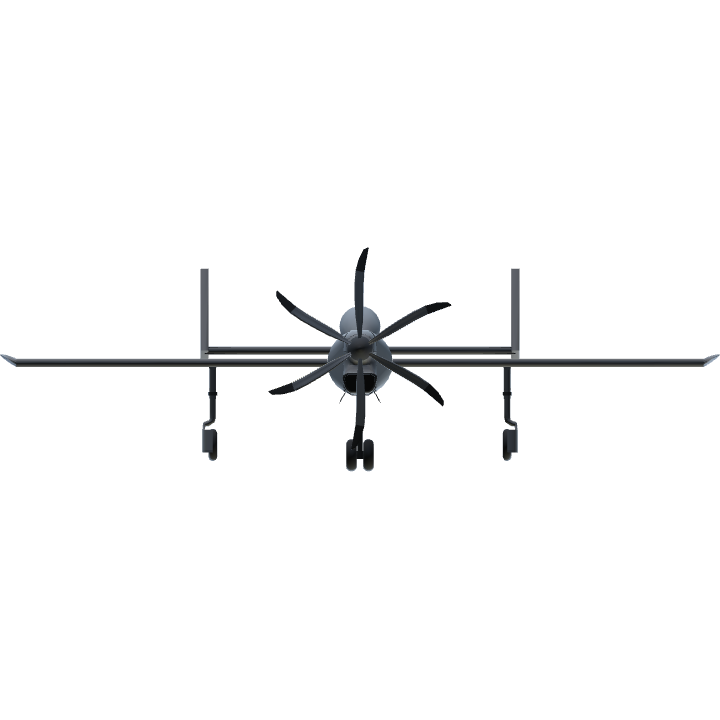