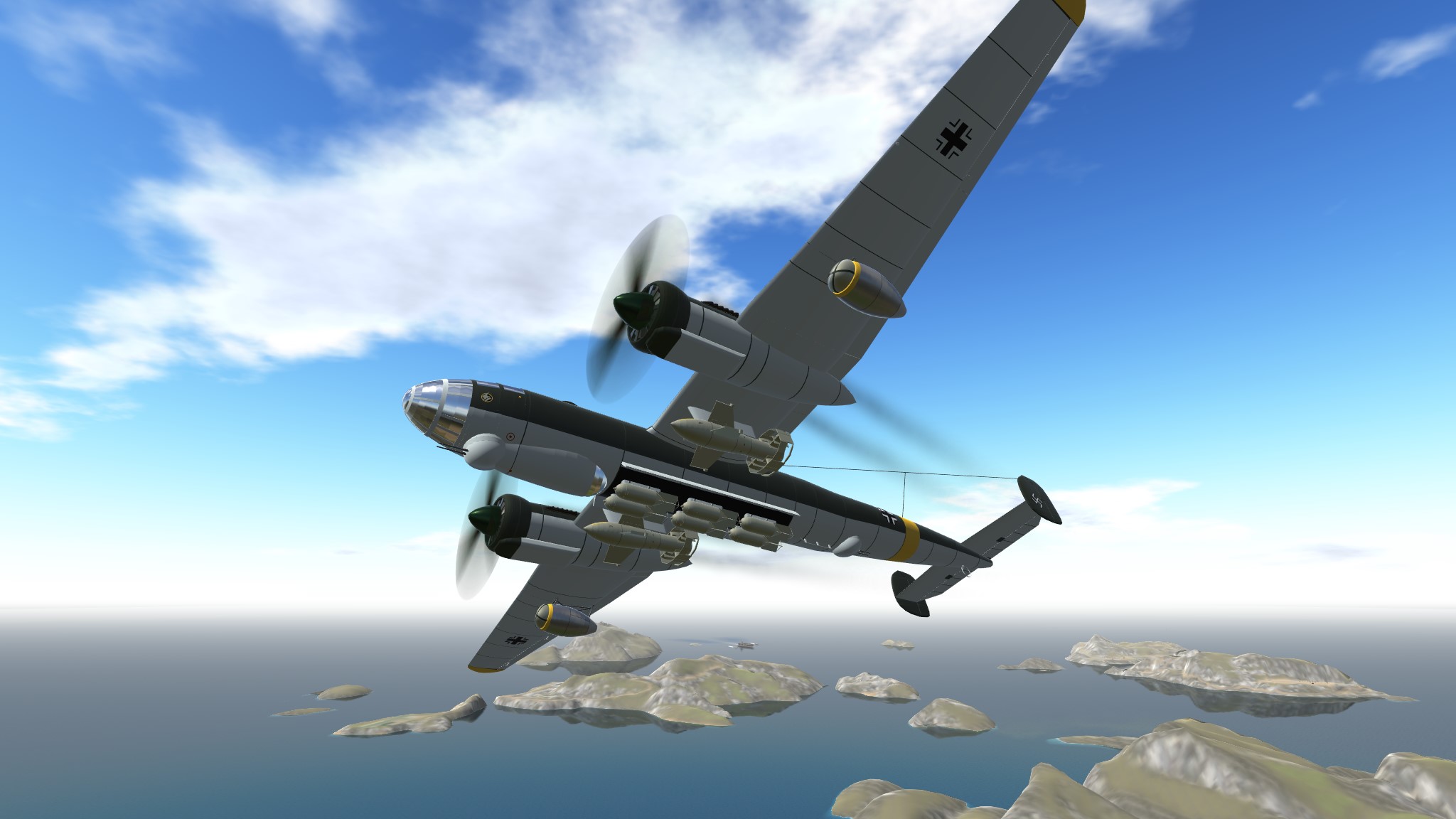 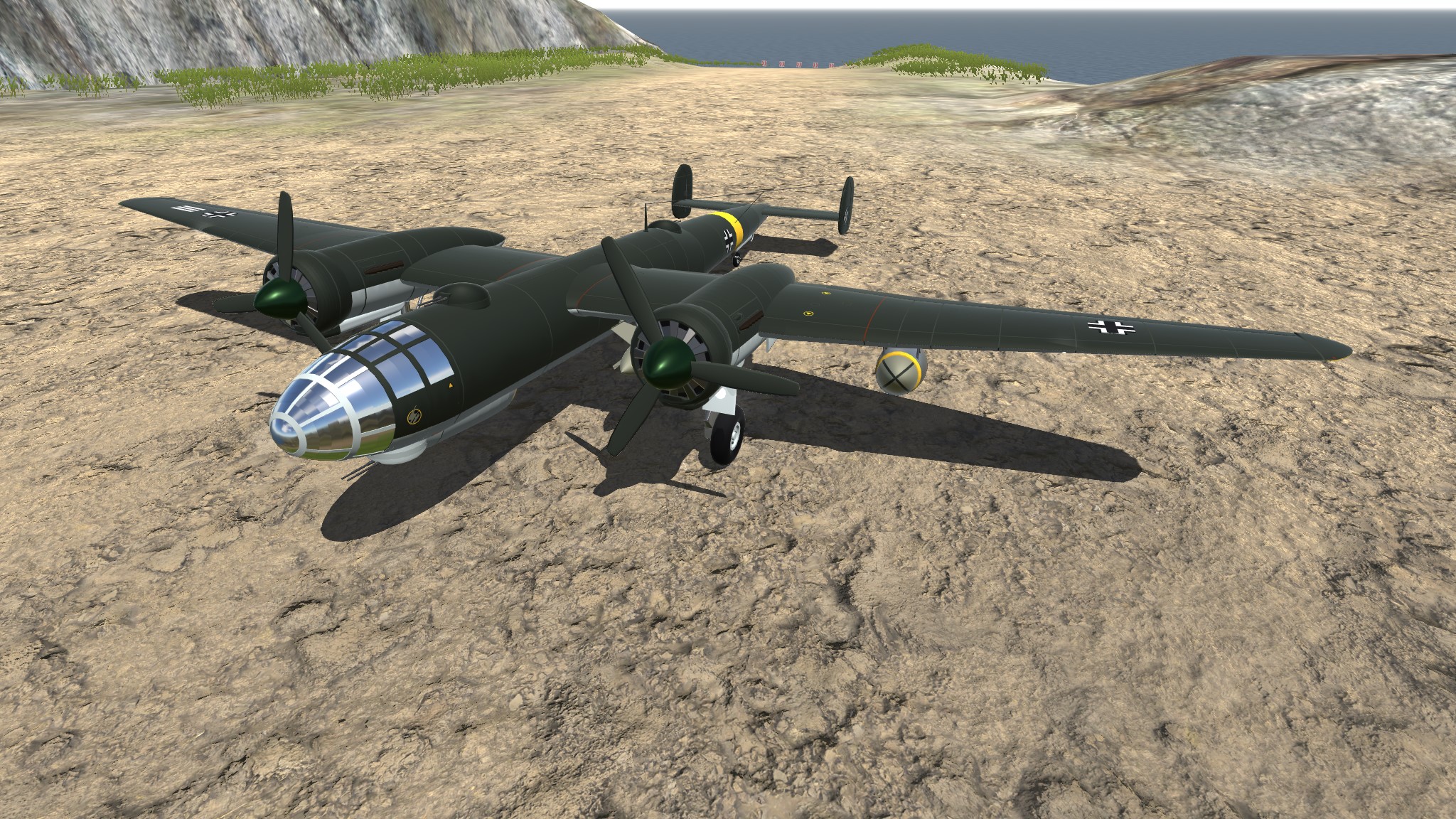 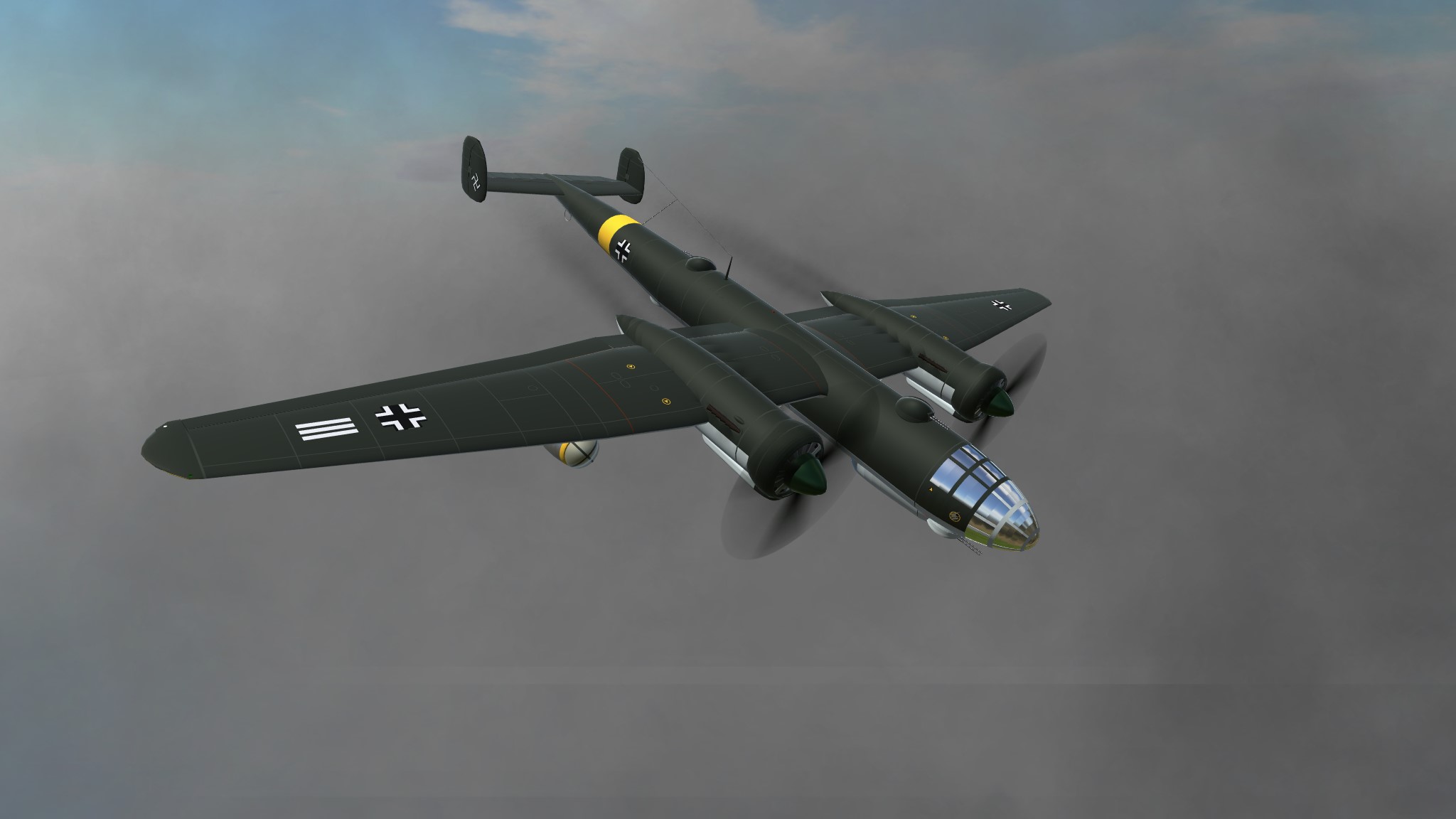 The Fw 191 was the Focke-Wulf submission to the German Air Ministry's "Bomber B" program of 1939. Authorities were sold on the concept of high-speed bombers ("schnellbombers") and envisioned fleets of these medium-class, multi-engined aircraft reaching targets all across England from German-held bases across the Channel and able to outrun any adversary. The Fw 191 was certainly a sound design though issues with the required technology (many of its facilities were to be electrically-driven) and engines delayed the project before it was finally doomed altogether along with the Bomber B initiative itself. Only three prototypes were ever completed.

The German requirement called for a few specifics such as a pressurized cabin for the flight crew, remote-controlled armament, all-new engine designs (to be provided by either Junkers or Daimler-Benz), a top speed of 600 kmh, excellent endurance over land and water and an internal/external ordnance load of up to 8,800lbs. Focke-Wulf, largely remembered for their excellent Fw 190 single-seat, single-engine fighter of World War 2, proposed their Fw 191 - a twin-engined, multi-crew offering incorporating the many concepts the German Air Ministry sought.

Externally, the Fw 191 fielded a pencil-like, well-streamlined fuselage with its cockpit integrated into the airflow as seen in the German Heinkel He 111 medium bomber and later in the American Boeing B-29 Superfortress. This allowed for an all-glazed nose section with no cockpit "stepping" to break up the design. The fuselage tapered at the rear and this was capped by twin outboard vertical tail fins. Wings were fitted at the center of the design and high-mounted for good ground clearance. Engines were fitted into streamlined nacelles along each wing leading edge, the nacelles running past the trailing edges. An internal bomb bay was situated at the center of the airframe while hardpoints inboard of each engine nacelle were considered. As defensive armament was intended to be largely remotely-controlled from within the fuselage, there were dorsal, ventral and chin-mounted turrets. At some point, a tail turret as well as rear-facing guns at the aft section of each engine nacelle were considered. Armament would consist of a collection of 7.92mm MG 81 machine guns, 13mm MG 131 machine guns and MG 151/20 cannons.

Performance estimates for the Fw 191 included a top speed of 620 kmh with a range of 2,240 miles - both within the scope of the Bomber B requirements. The airframe would have featured a service ceiling of approximately 31,800 feet to which a pressurized cabin would have assisted the crew though a later project rewrite eventually dismissed the complicated pressurization equipment altogether. The Fw 191 was to field 9,240lbs of internal and external ordnance. But with the end of the Bomber B program, the Fw 191 fell to the pages of military aviation obscurity - joining a plethora of other promising German designs of World War 2.

AG2 will allow you to control the MG/cannon turrets with the VTOL and trim sliders; when activated, flaps & trim control is unavailable and the gyro is activated to keep the plane steady during the fight. Not the best way to control these turrets, unless you’re using a game controller. Feel free to assign other controls (e.g. yaw/pitch) for turret control.

As standard, the VTOL and Trim sliders are flaps & trim respectively. AG2 will allow you to control the MG/cannon turrets with the VTOL and trim sliders; with AG2 activated, flaps & trim control is unavailable and the gyro is activated to keep the plane steady during the fight. Not the best way to control these turrets, unless you’re using a game controller. Feel free to assign other controls (e.g. yaw/pitch) for turret control. 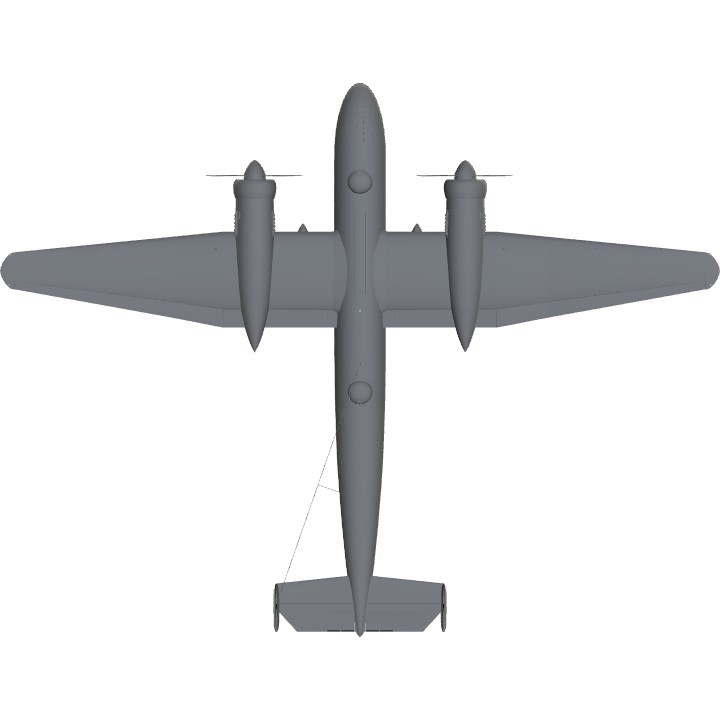 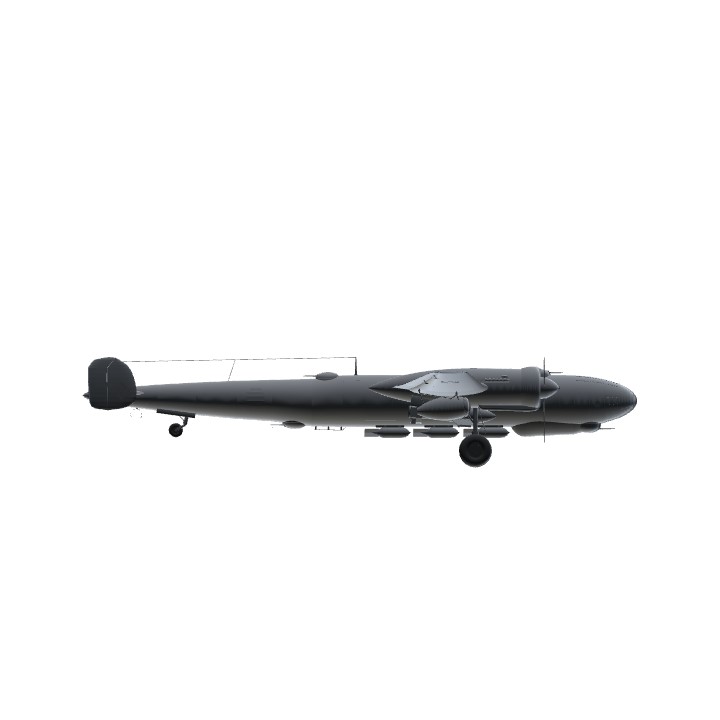 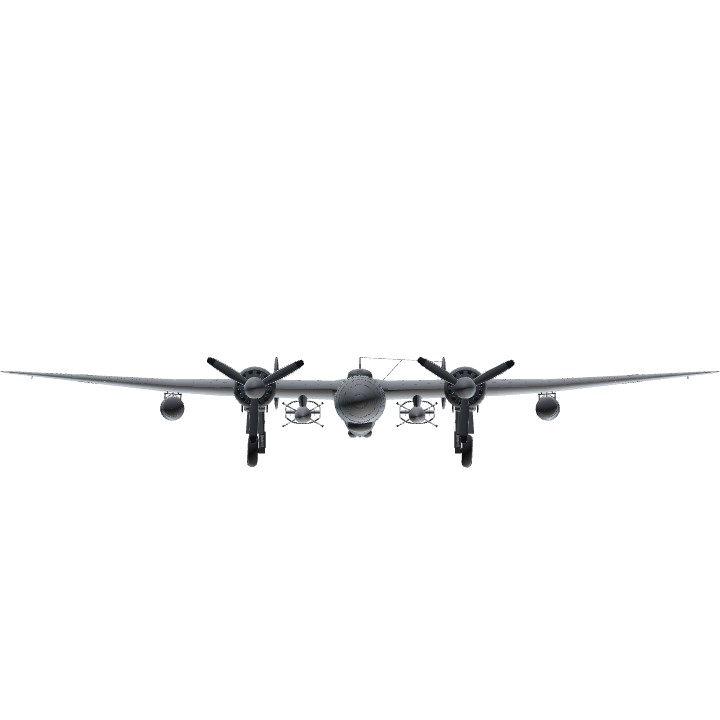