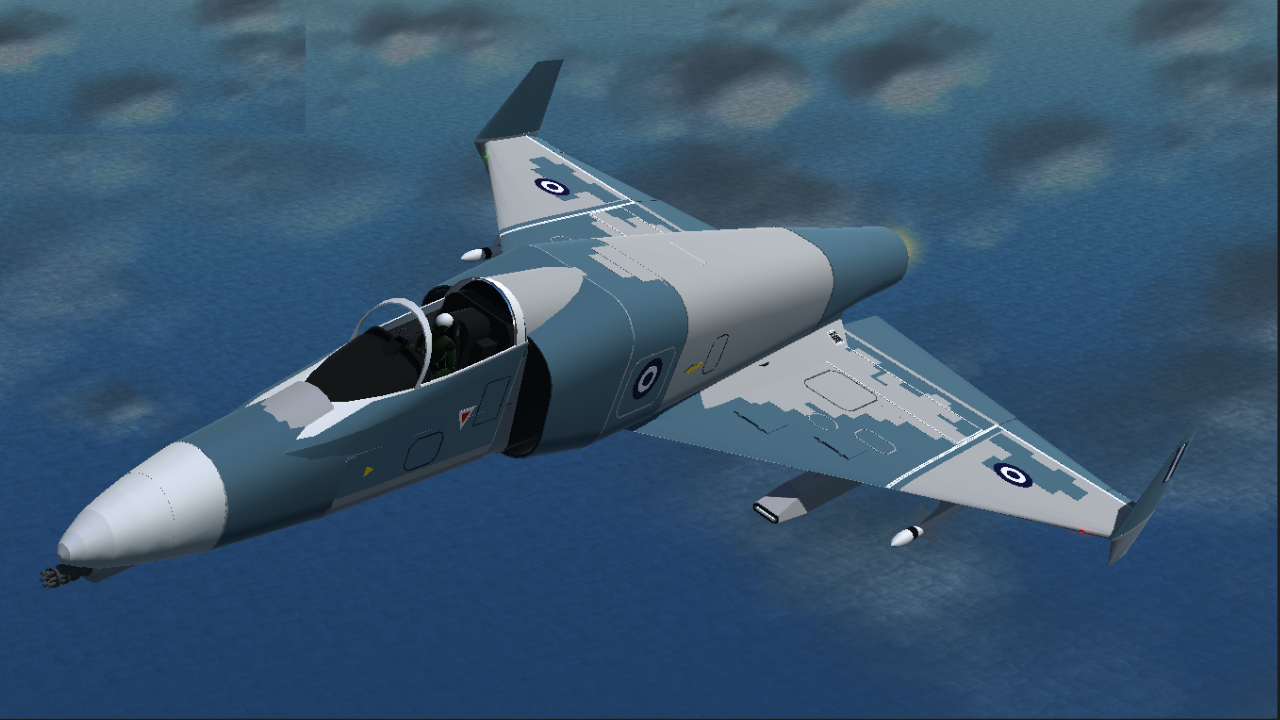 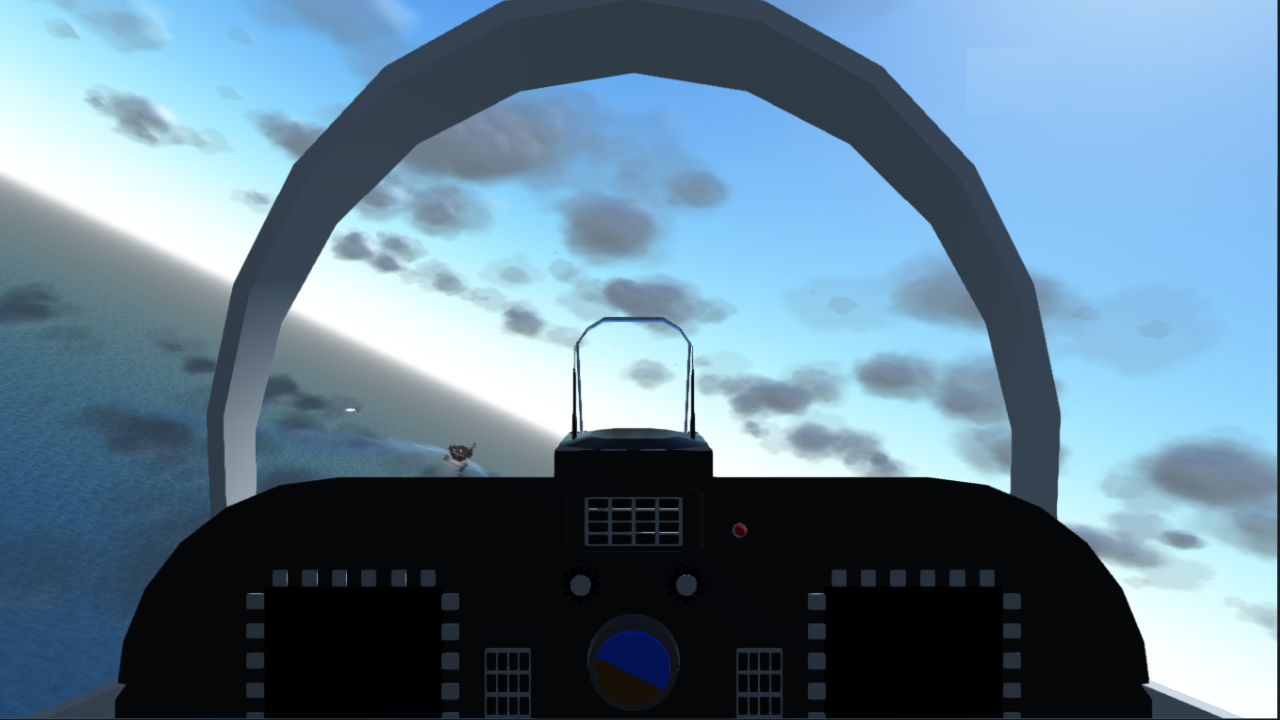 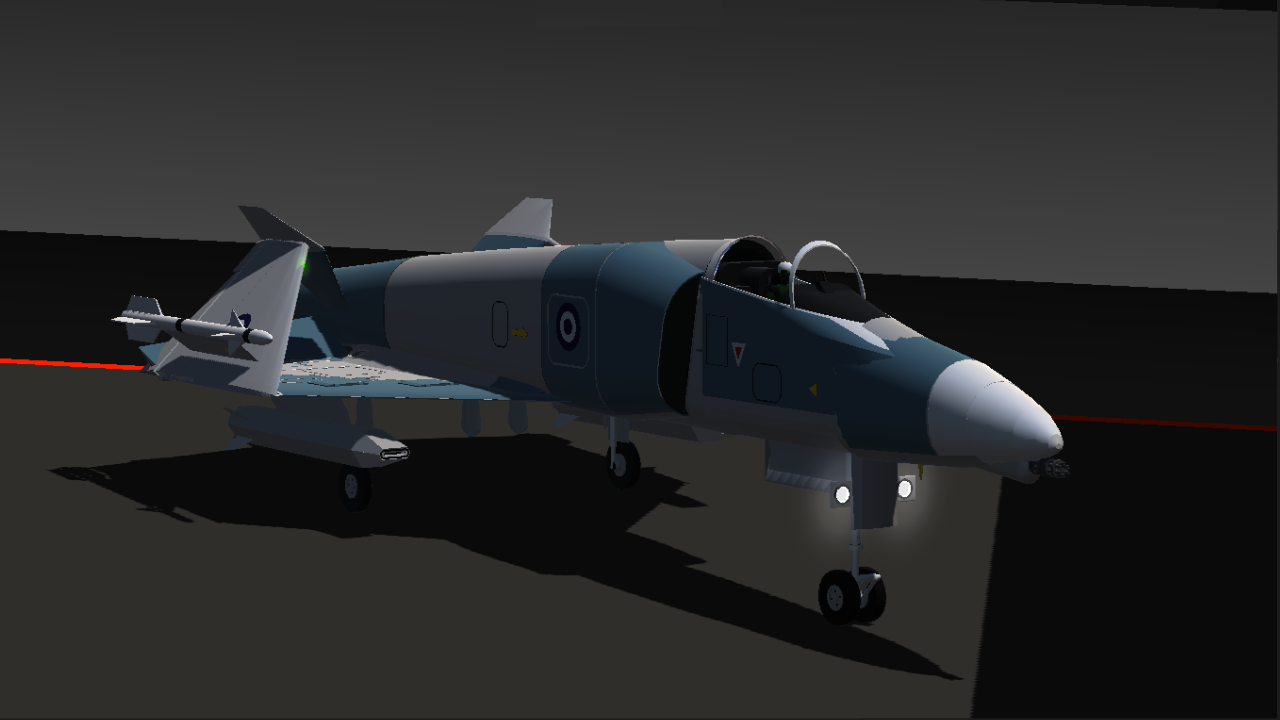 some personal notes
Well this is probably my last build for the next 6 months and so i wanted to make it special. Unfortunately i dont have the time to make it look and function better since i have to solely focus on my studies for the final exams in june which will determine my real life career path.

There is some short of a bug that make the plane suddenly roll violently without reasom. hope thats my computers fault

Feedback of every kind is welcome 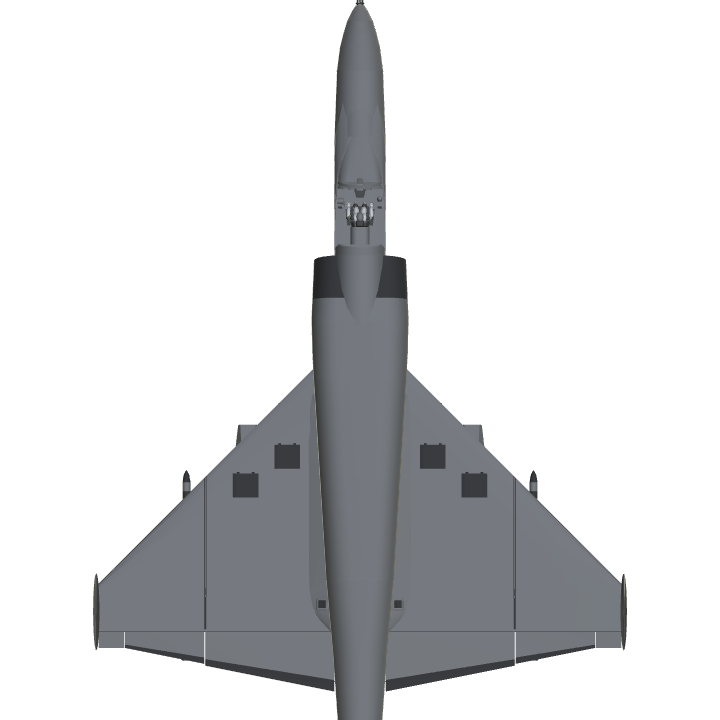 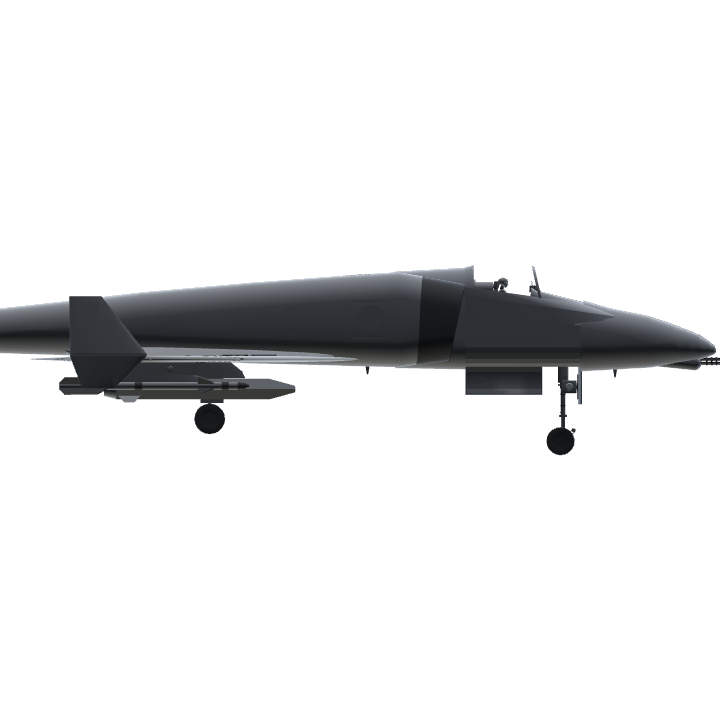 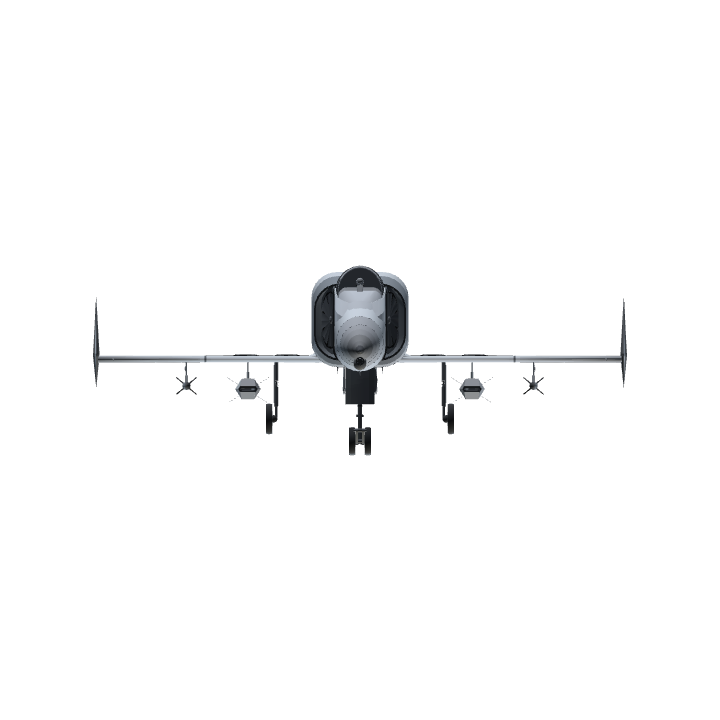