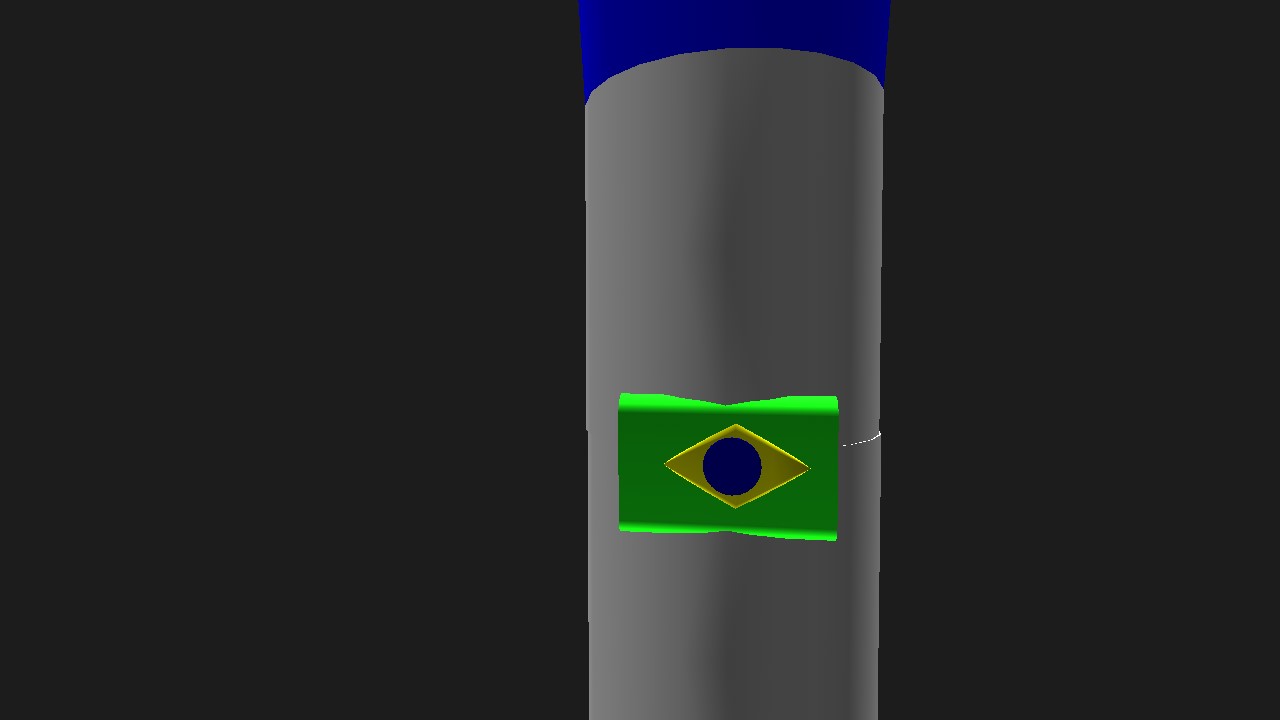 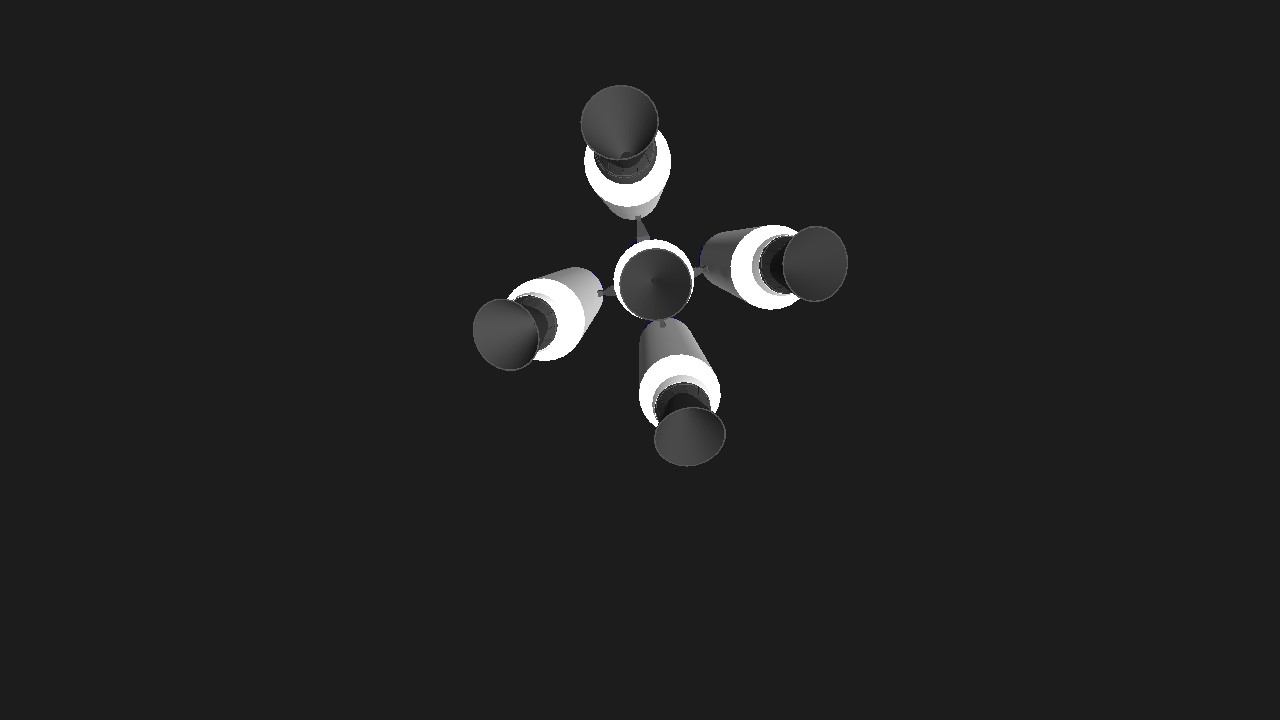 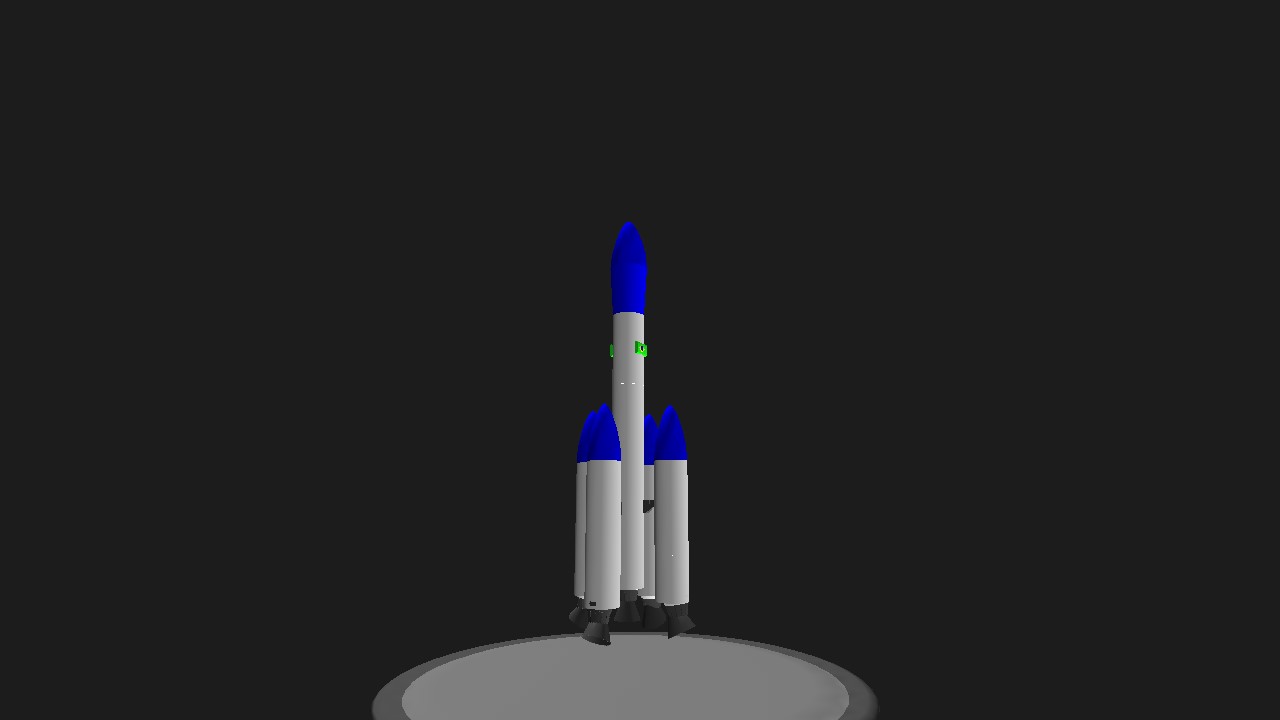 Edit
VLS-1 development started in 1984, after the first launch of the Sonda IV rocket. To date, three prototypes have been built and two launches attempted, departing from the Alcântara Launch Center. During the V1 and V2 prototype launches (VLS-1 V1 and VLS-1 V2) technical problems prevented mission success, but allowed the testing of several vehicle components. The V3 prototype exploded on the launch pad on 22 August 2003, two days before its intended launch date. The 2003 Alcântara VLS accident caused a considerable setback to the Brazilian space program. The V4 prototype was expected to be launched in 2016.[5]

The project was terminated by Brazilian Space Agency in 2016.[6] 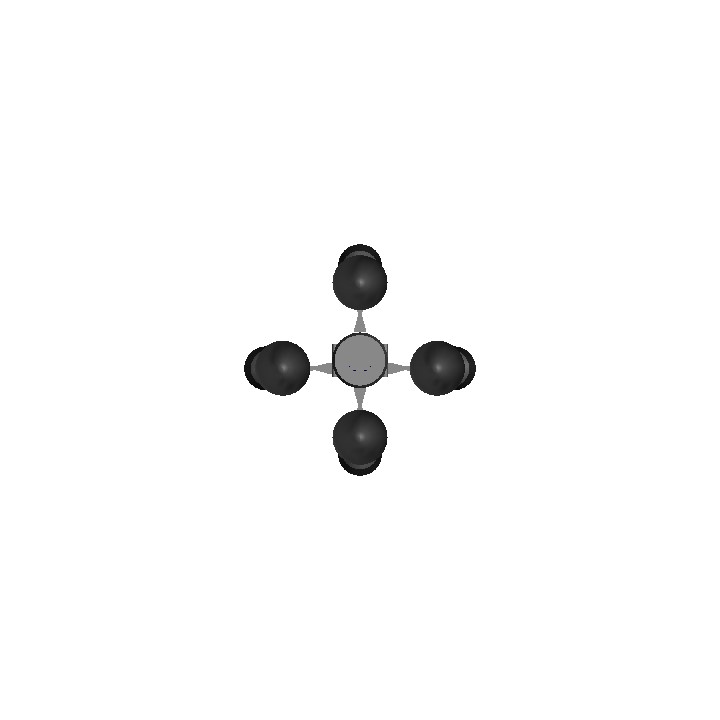 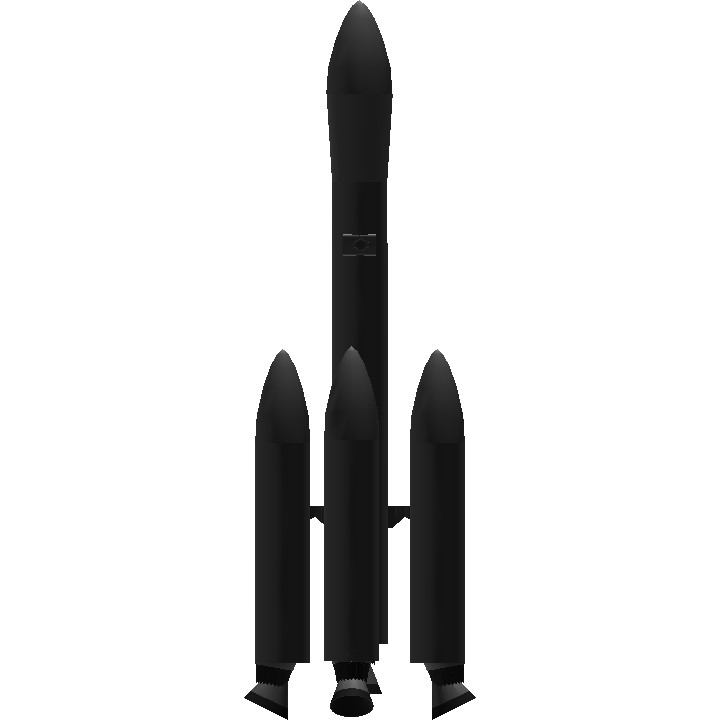 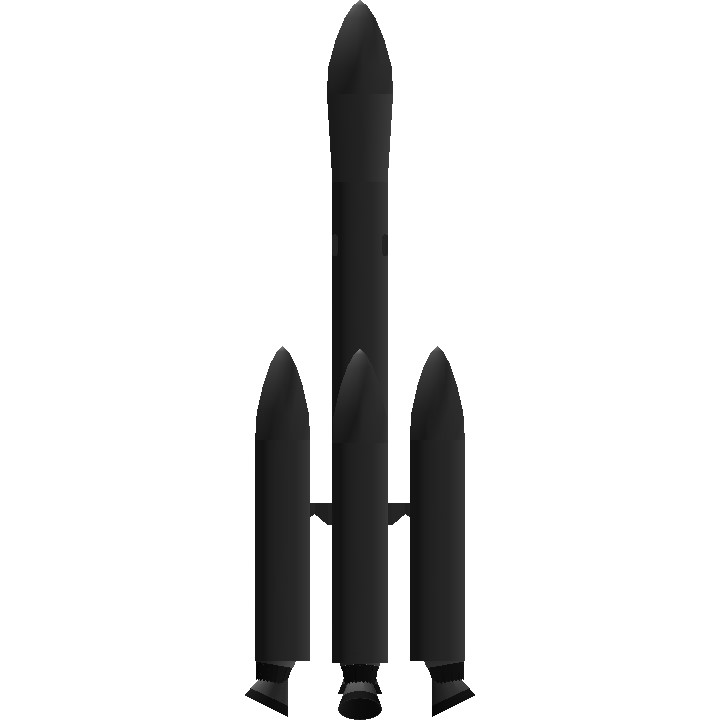