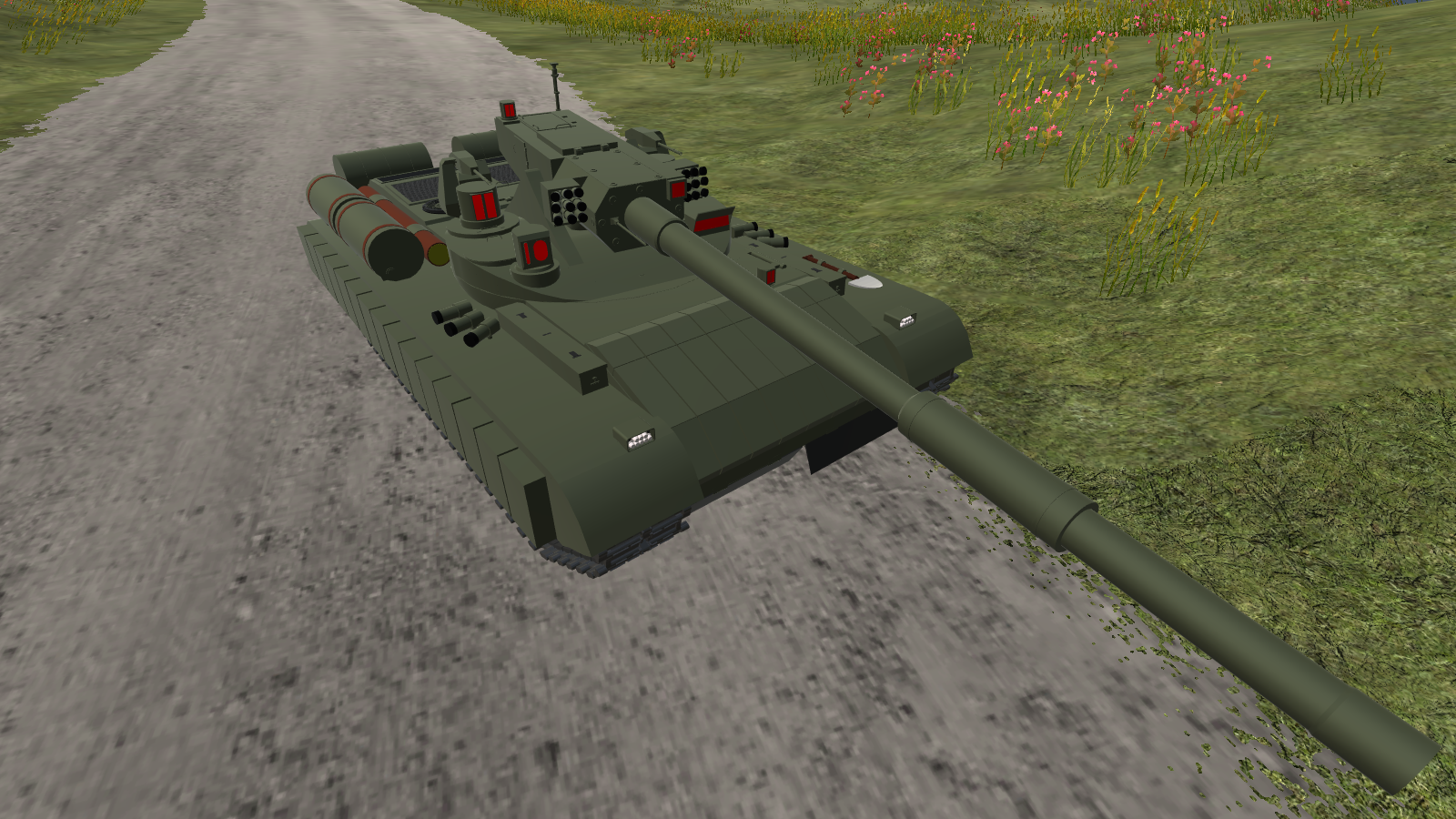 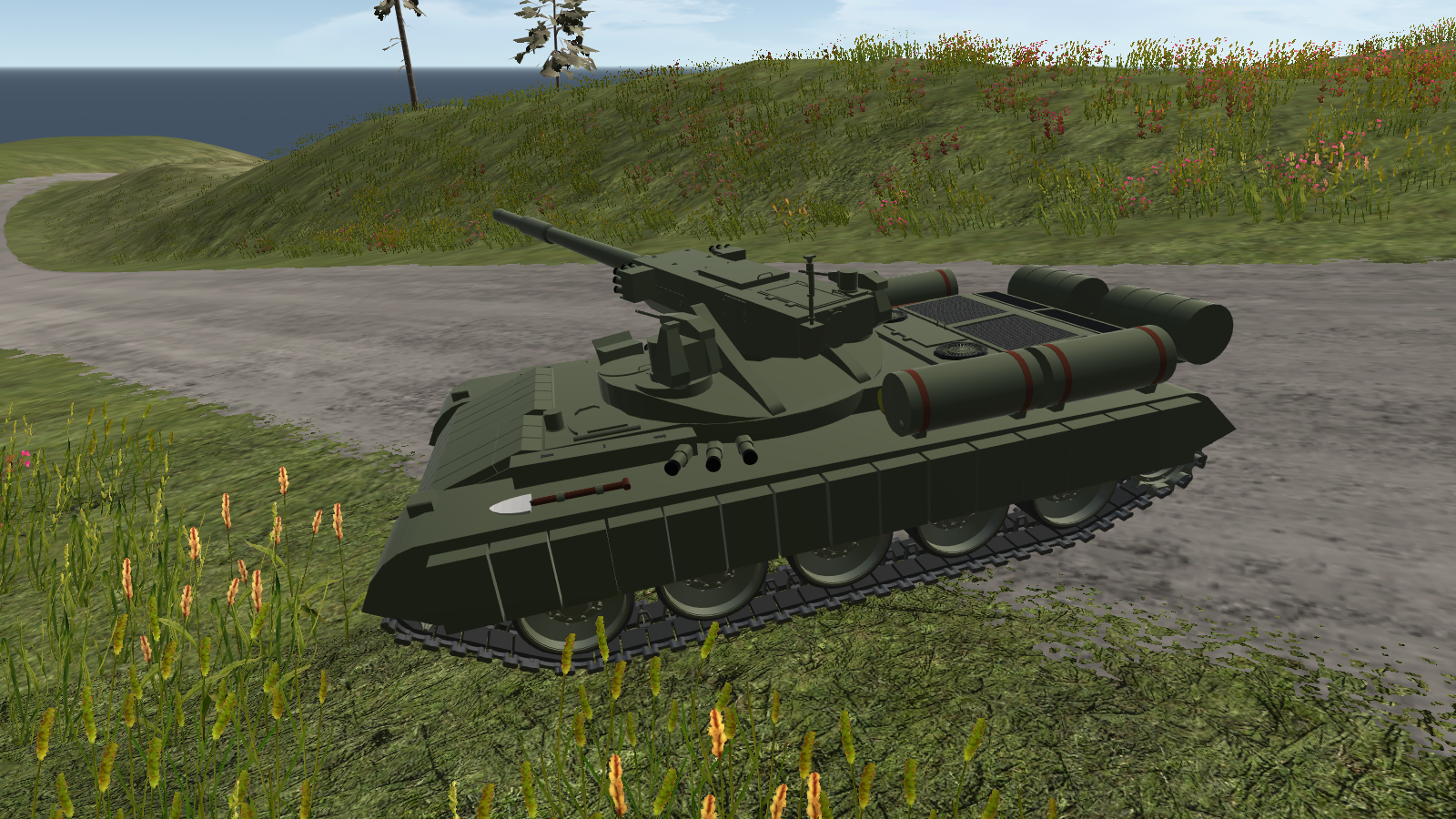 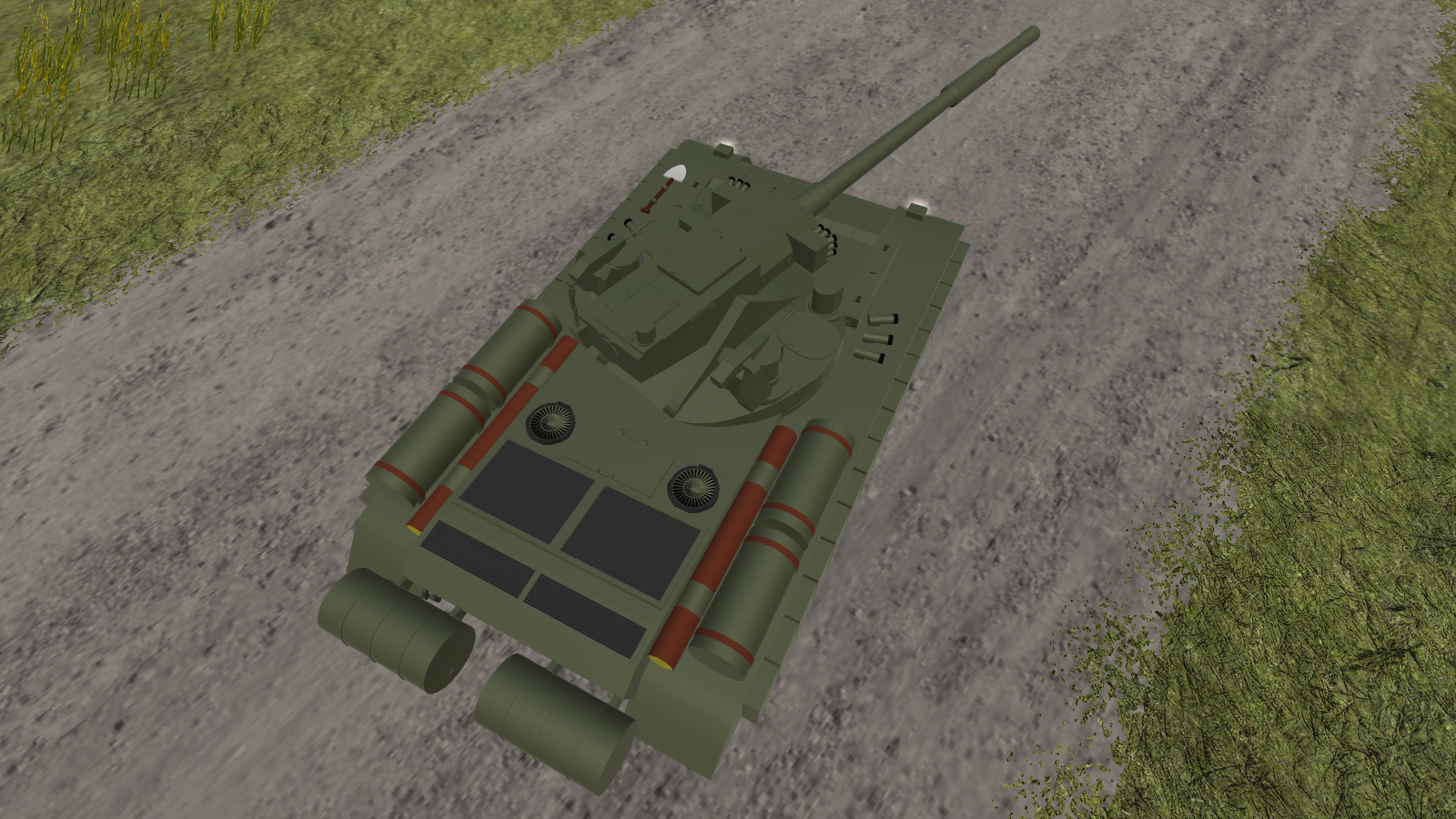 big thanks to SenSkysh for the hull!

Only old men go to battle!

This tank is an attempt to revive the old Soviet T-55 tanks, increasing their firepower, protection, improving the comfort of the crew and, in general, increasing the value of vehicles on the battlefield.
A team of engineers replaced the turret with a 115mm smoothbore cannon, 2 remote-controlled turrets with heavy machine guns and a coaxial 13mm machine gun.
The shape of the upper frontal parts was changed and a combined protection package was installed, as well as reactive armor.
Each crew member has an individual thermal imager and night vision device, and the fire control system is duplicated for the gunner and commander.

See you next time! 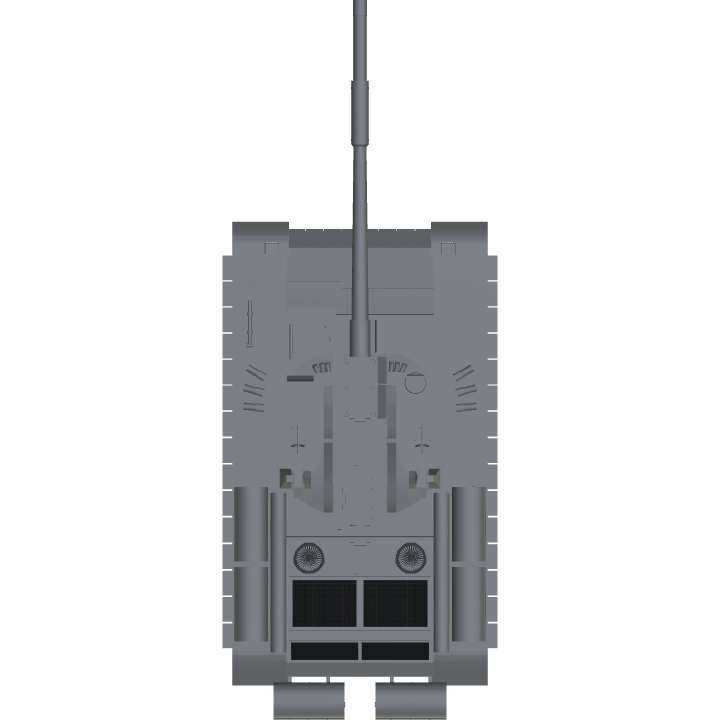 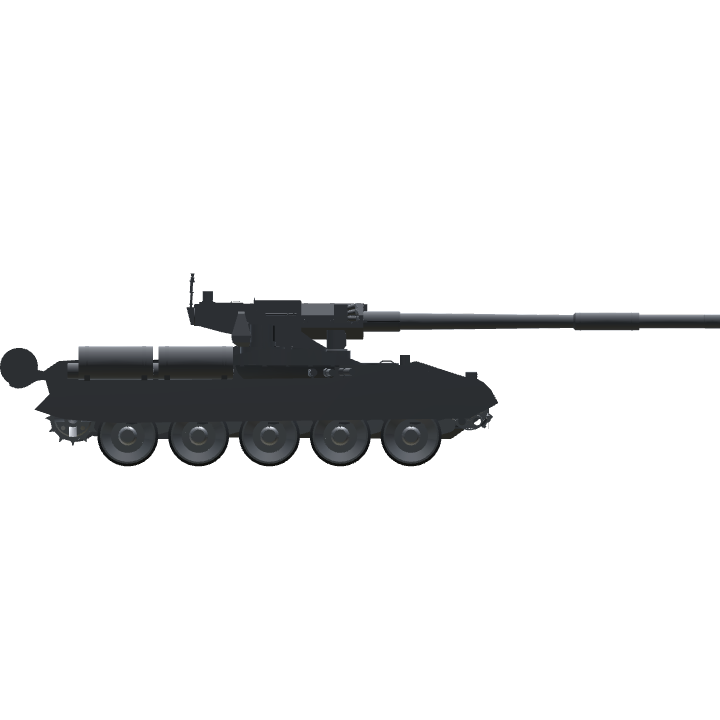 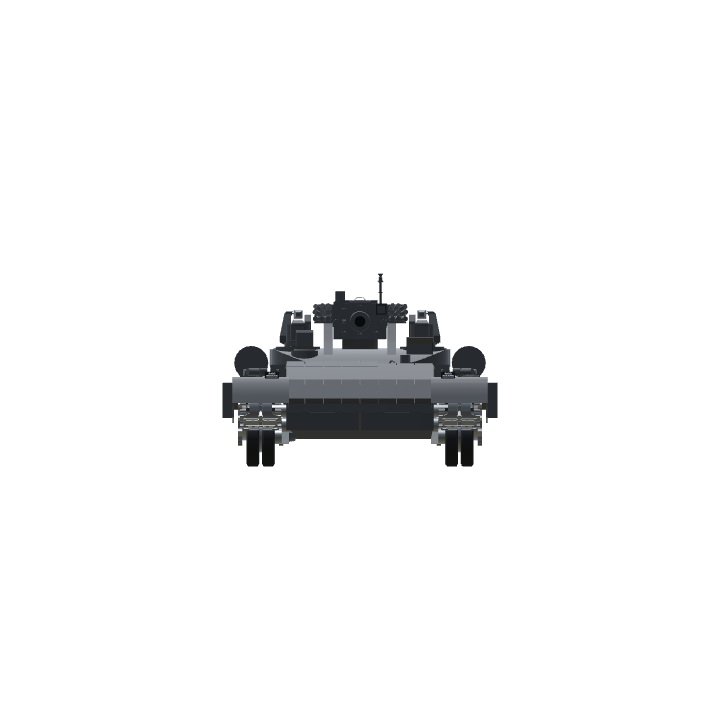