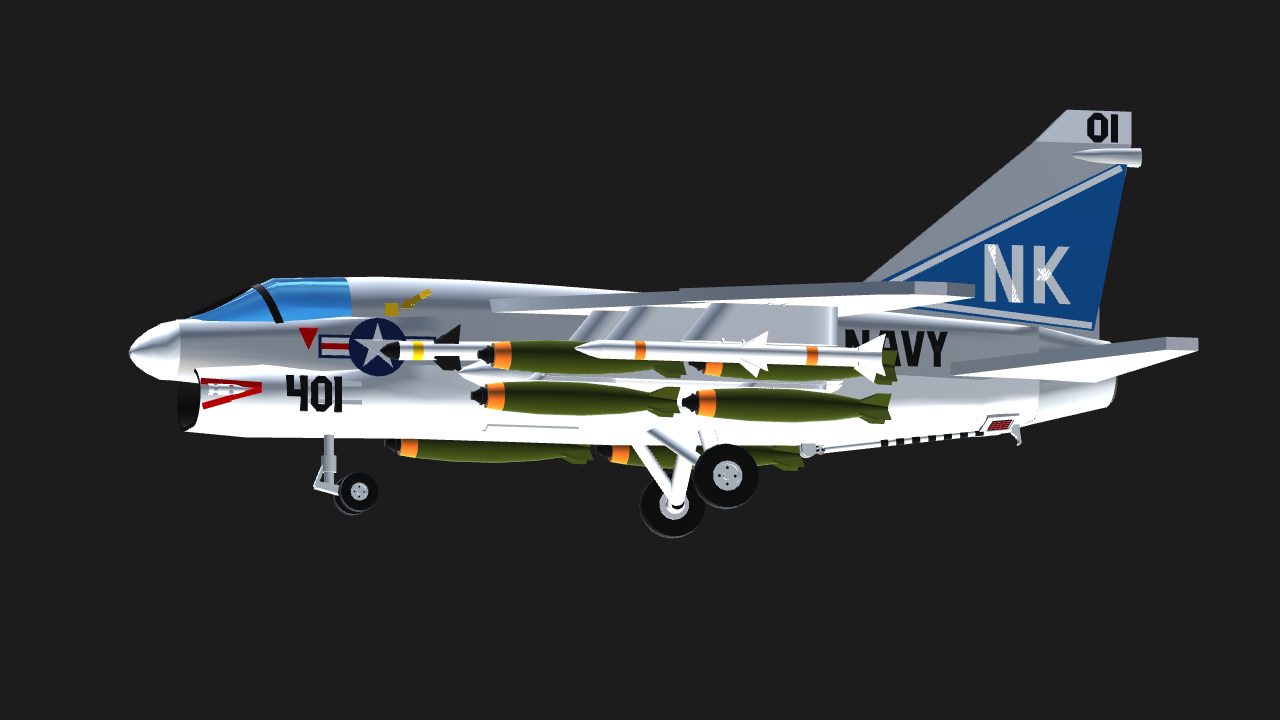 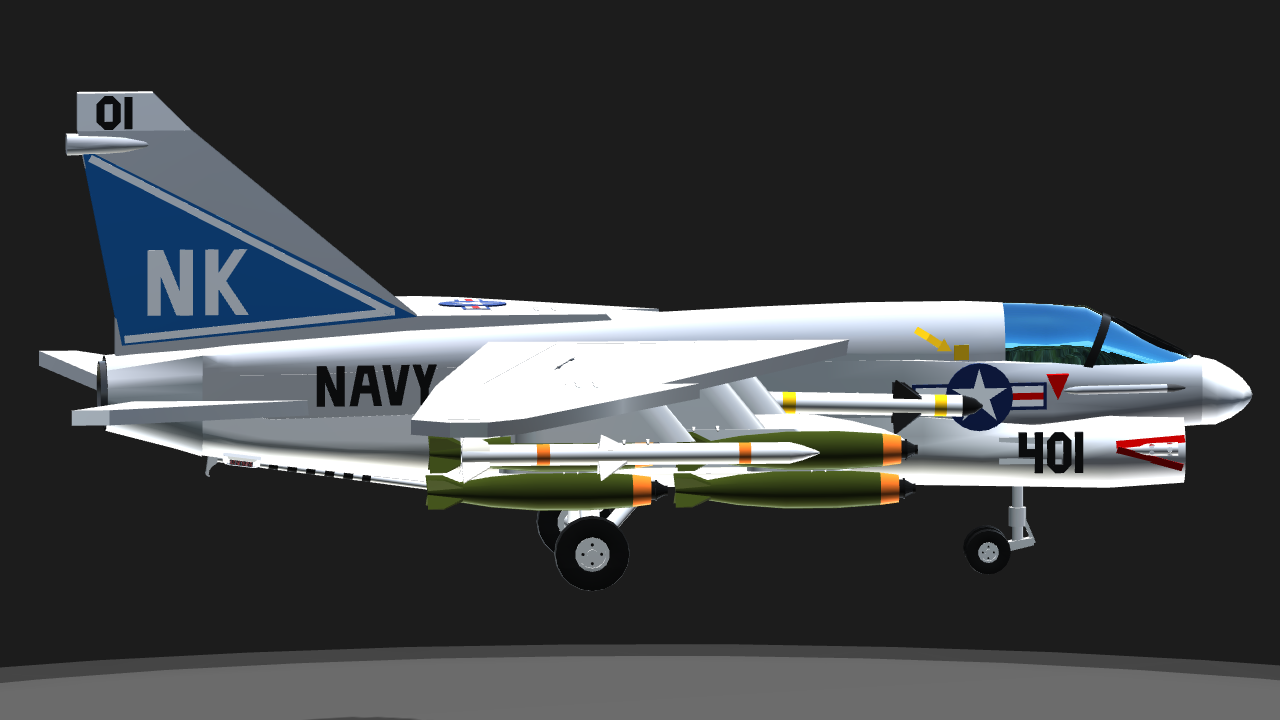 The LTV A-7 Corsair II is an American carrier-capable subsonic light attack aircraft designed and manufactured by Ling-Temco-Vought (LTV). The A-7 was developed during the early 1960s as replacement for the Douglas A-4 Skyhawk. Its design is derived from the Vought F-8 Crusader; in comparison with the F-8, the A-7 is both smaller and restricted to subsonic speeds, its airframe being simpler and cheaper to produce. Following a competitive bid by Vought in response to the United States Navy's (USN) VAL (Heavier-than-air, Attack, Light) requirement, an initial contract for the type was issued on 8 February 1964. Development was rapid, first flying on 26 September 1965 and entering squadron service with the USN on 1 February 1967; by the end of that year, A-7s were being deployed overseas for the Vietnam War.

The LTV A-7 Corsair II was a carrier-capable subsonic attack fighter. It was a derivative of the Vought F-8 Crusader, an earlier fighter; compared to the Crusader, it had a shorter, broader fuselage, and a longer-span wing but without the Crusader's variable-incidence feature. The A-7's wing was not only larger but had reduced sweepback, as well as six pylons with the carriage of up to 15,000 lb (6,800 kg) of bombs or other equipment. 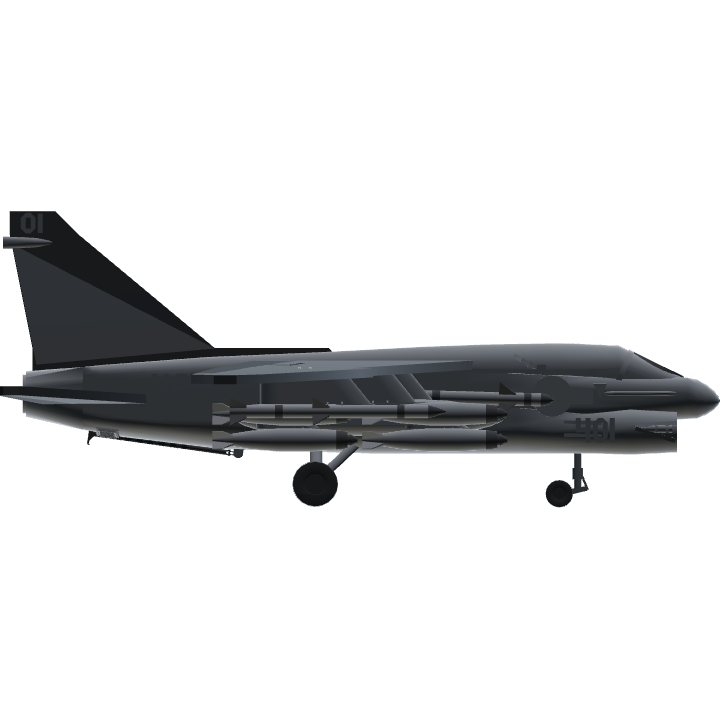 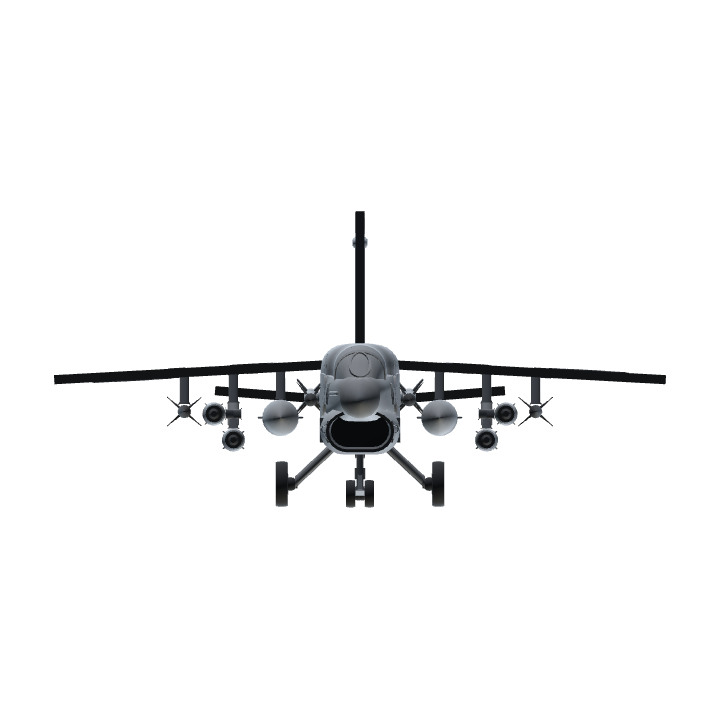