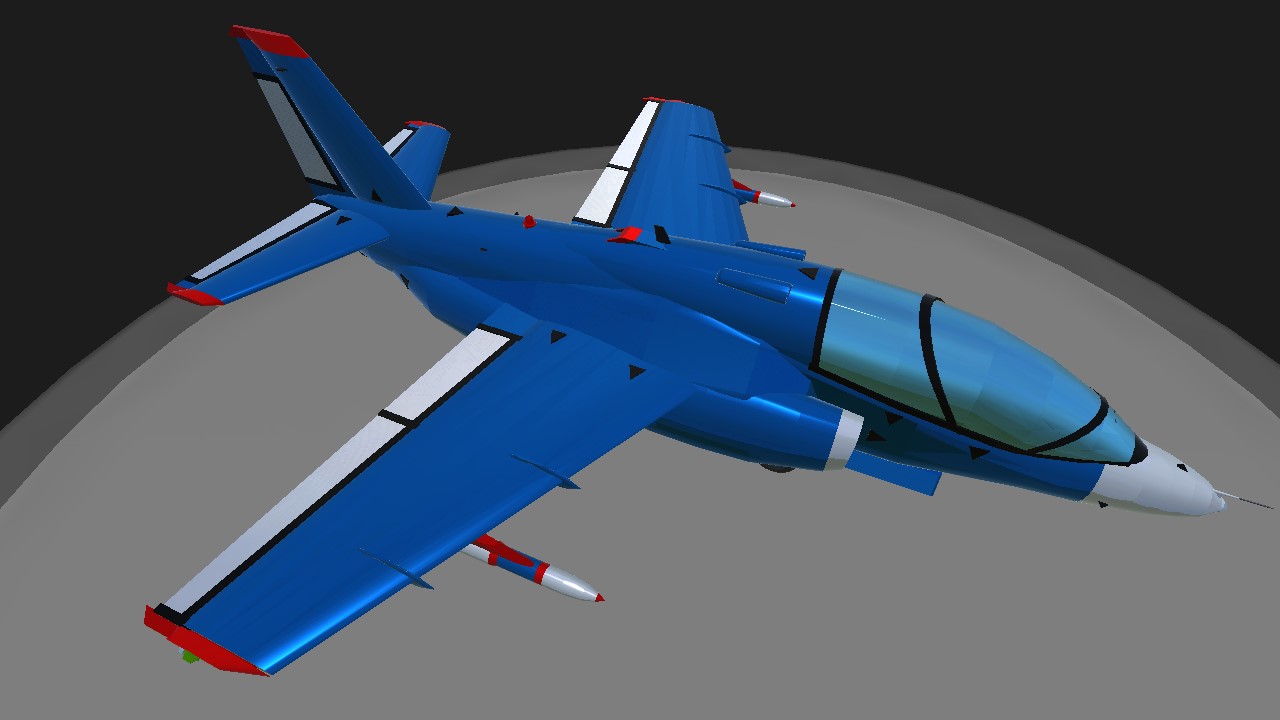 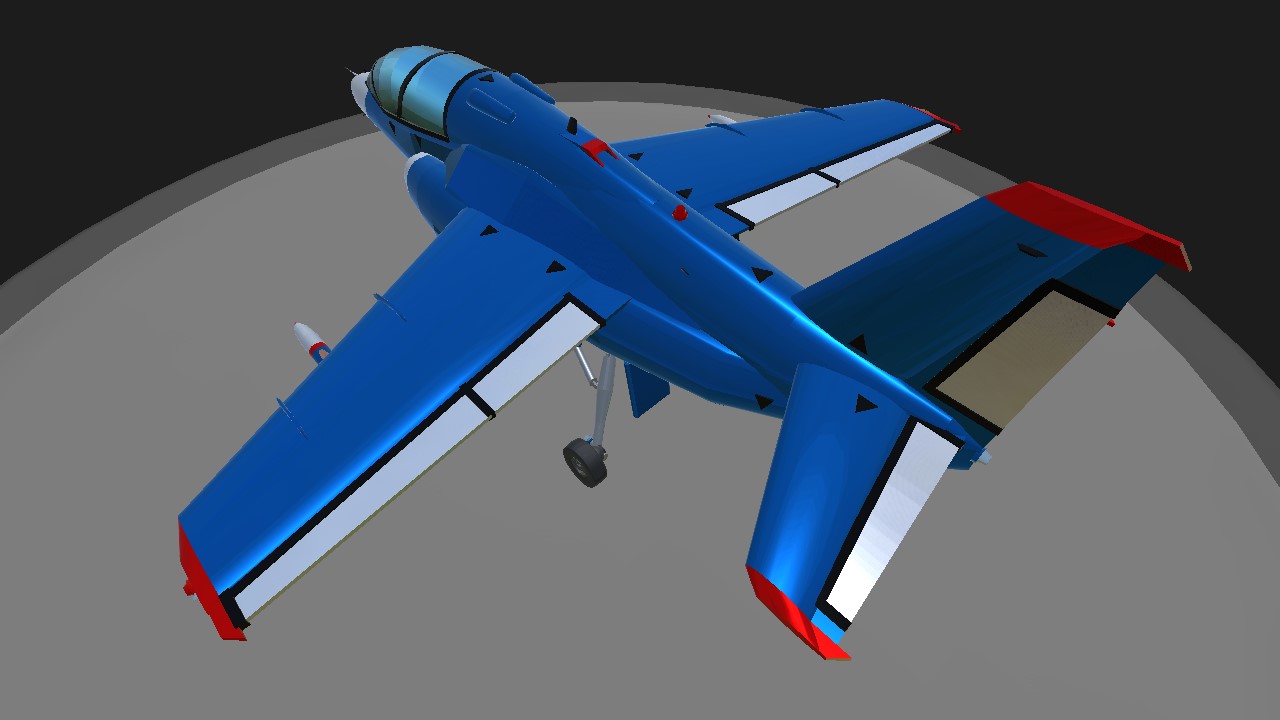 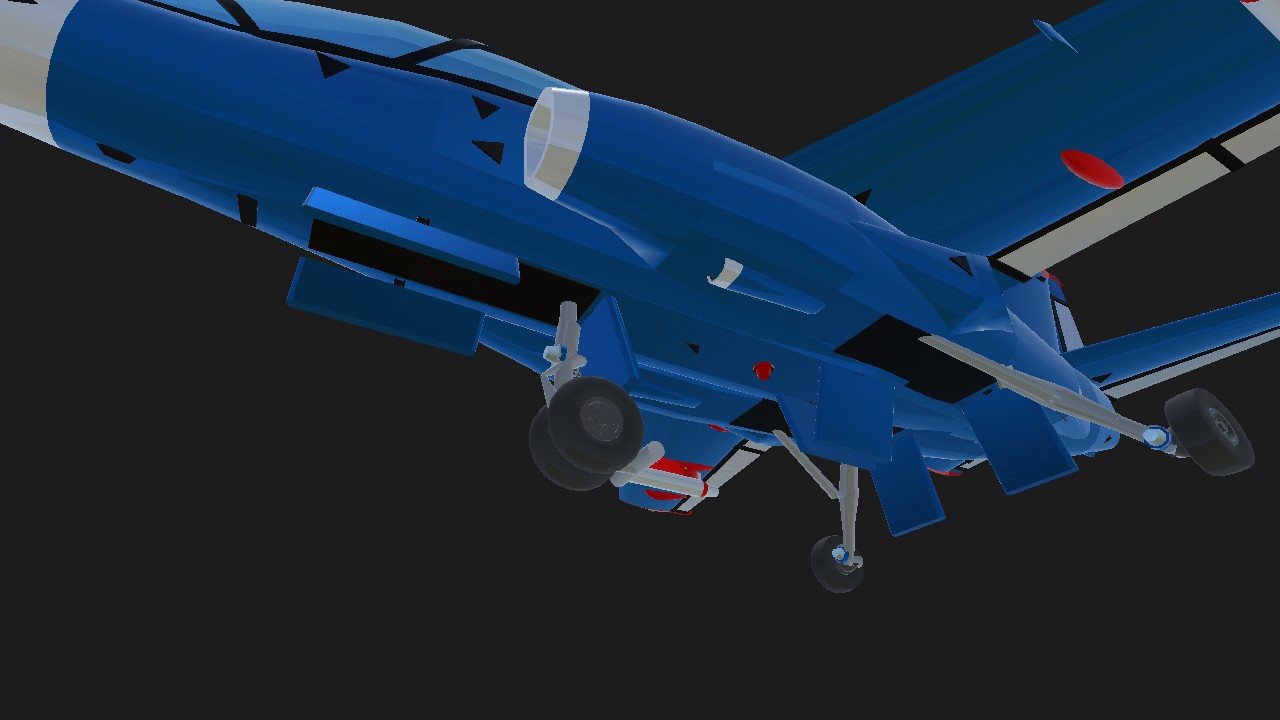 now the landing gear are a little complicated... SRY for that

for gear down =AG8 must be activated and press gear down

EDIT :
it got featured :D
I'm so happy 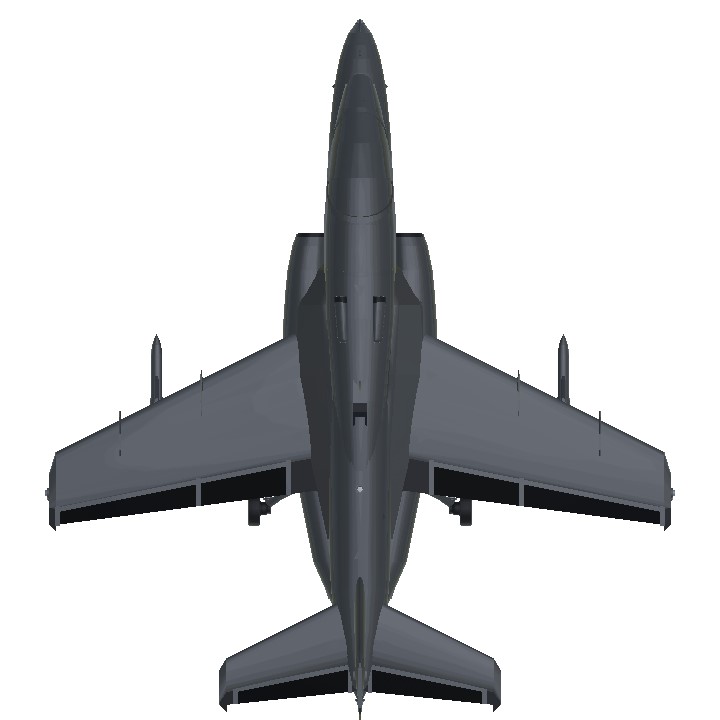 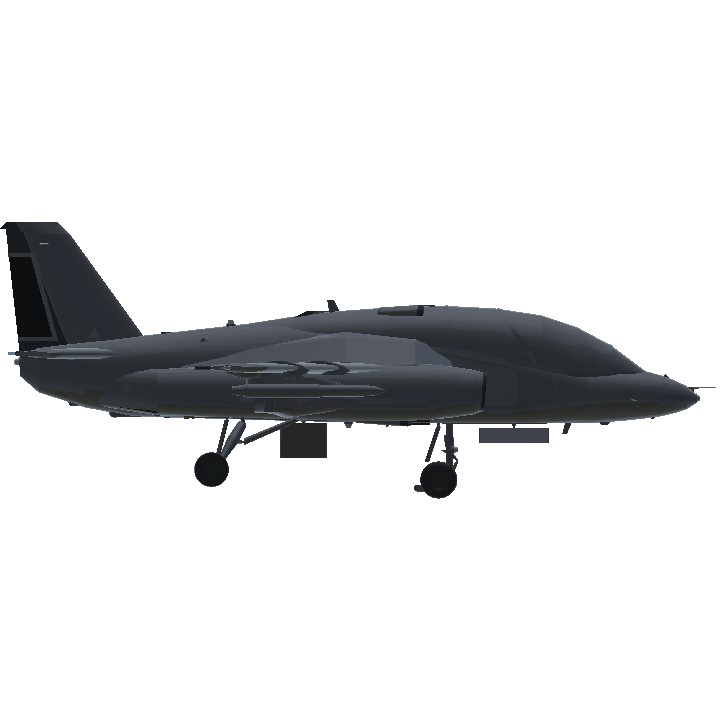 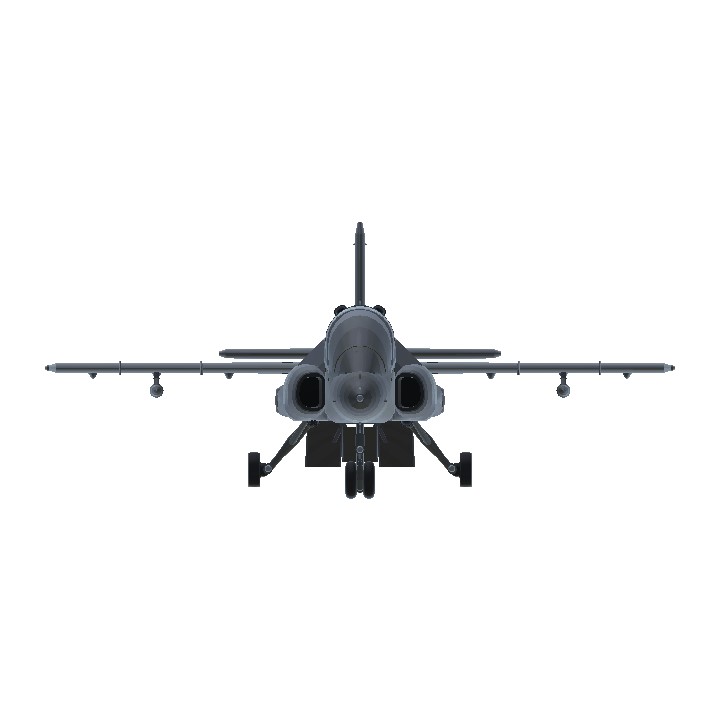