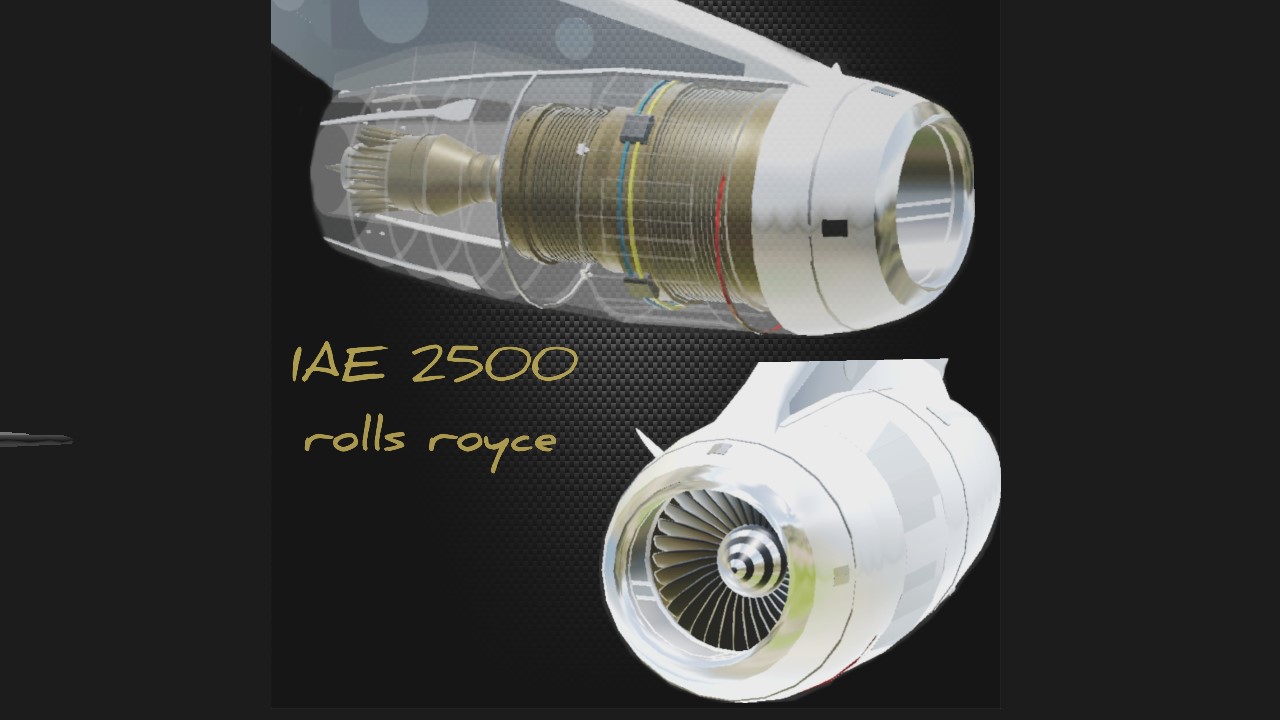 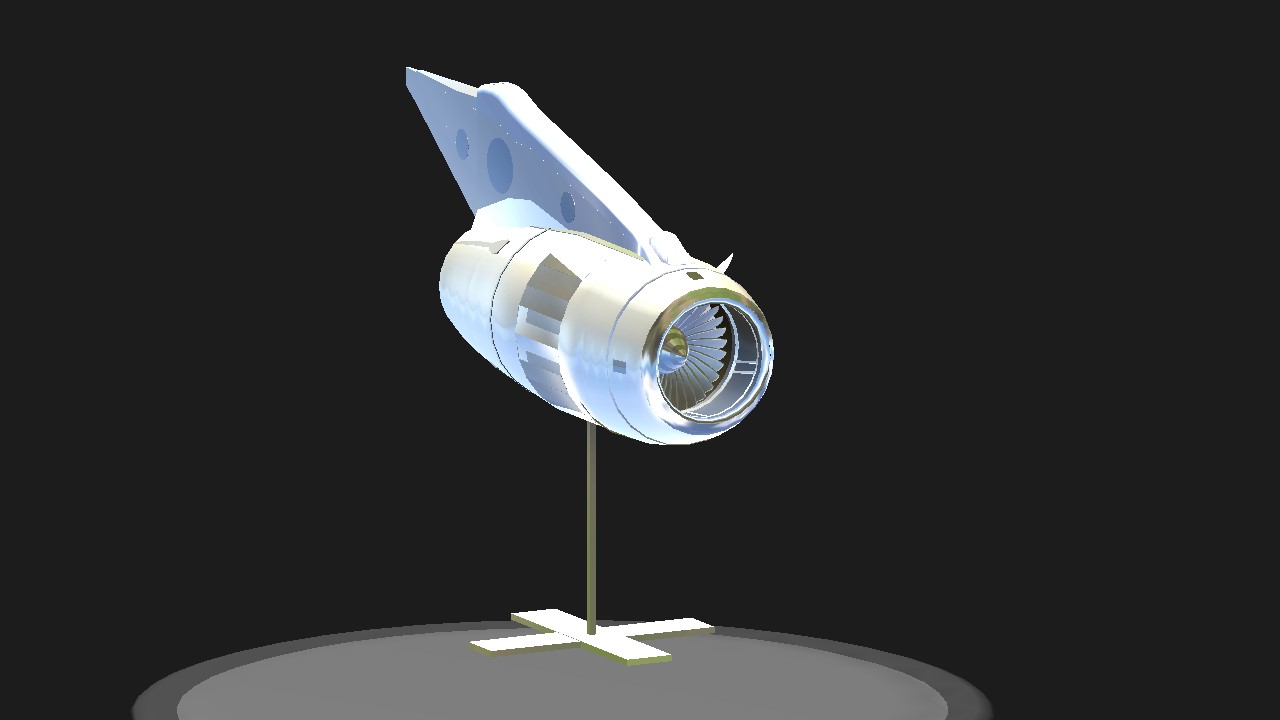 This is my first engine. I hope you enjoy this Rolls-Royce 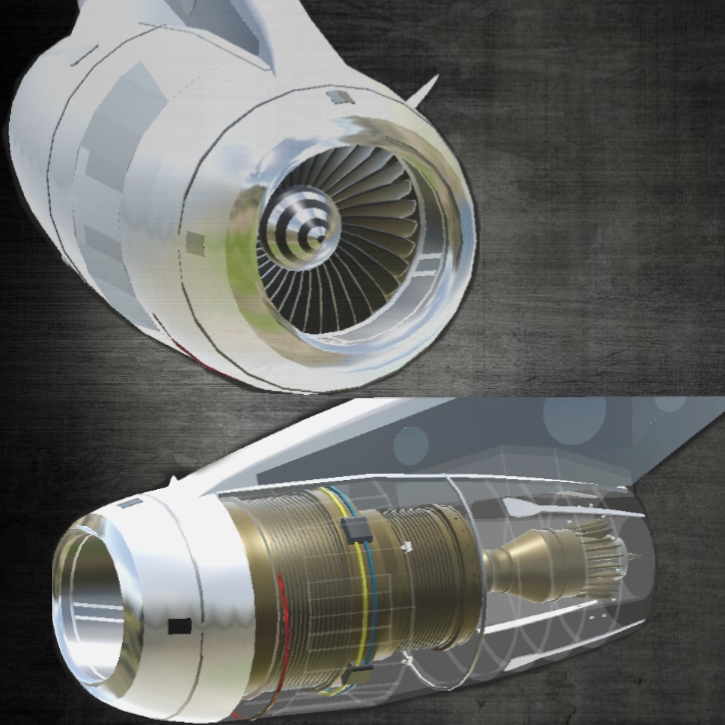 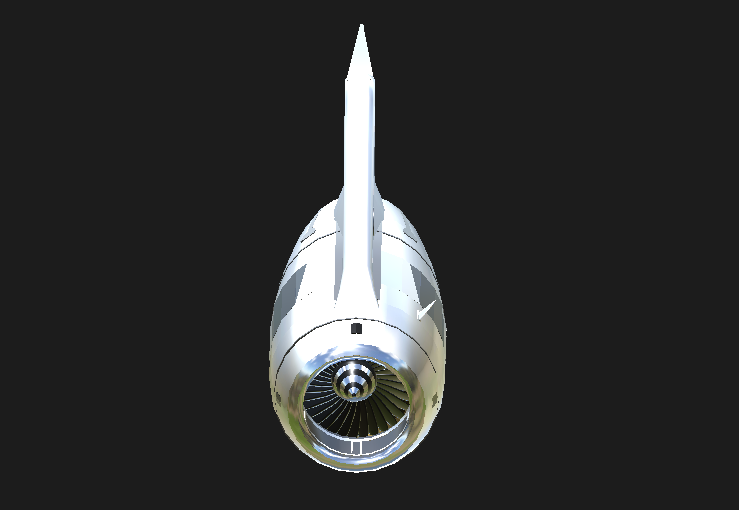 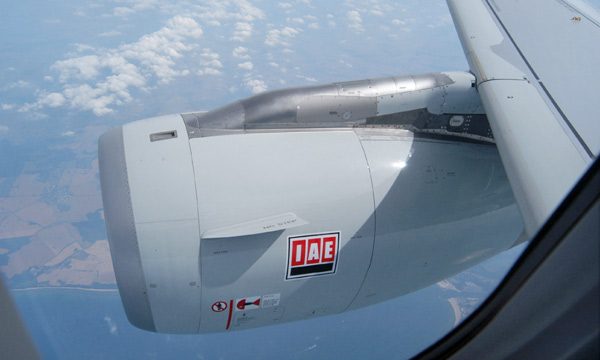 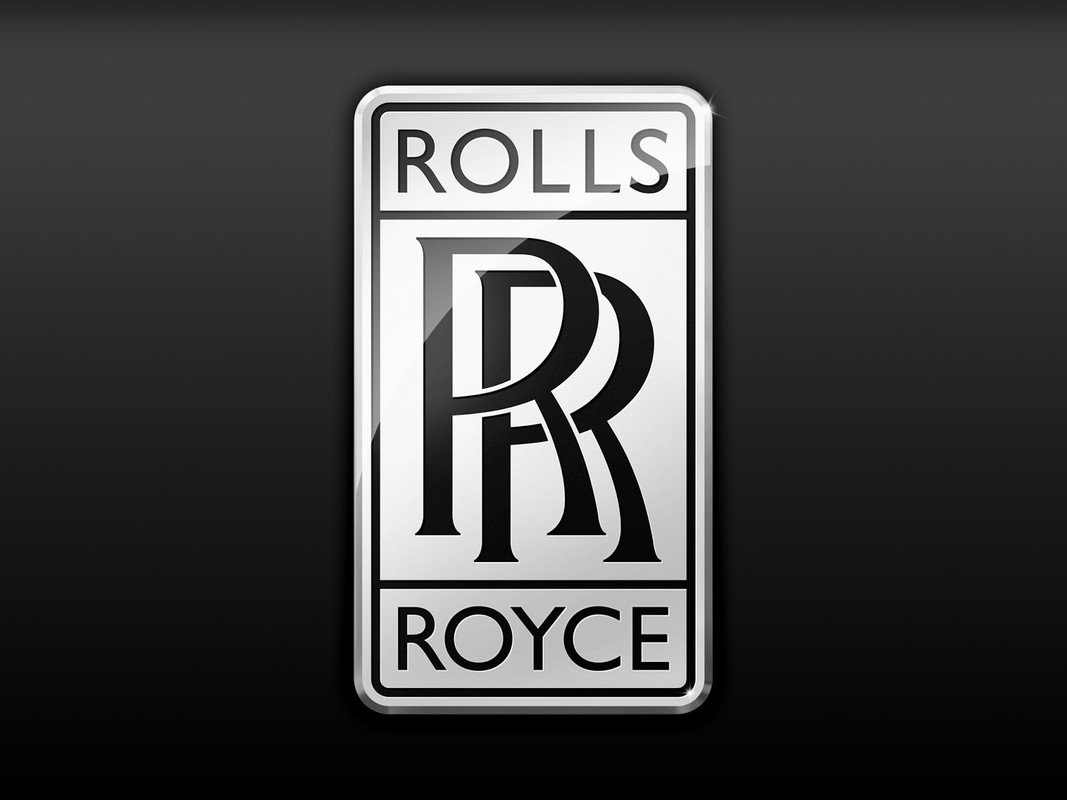 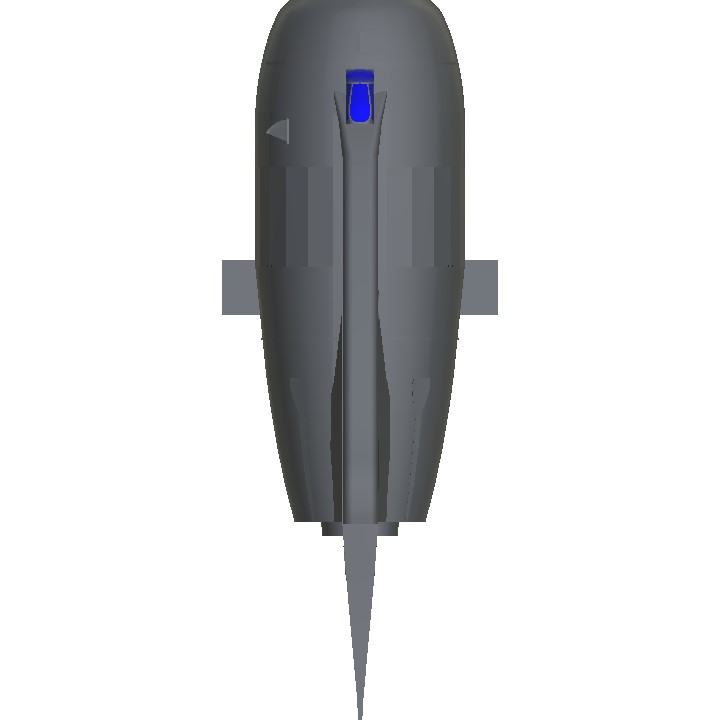 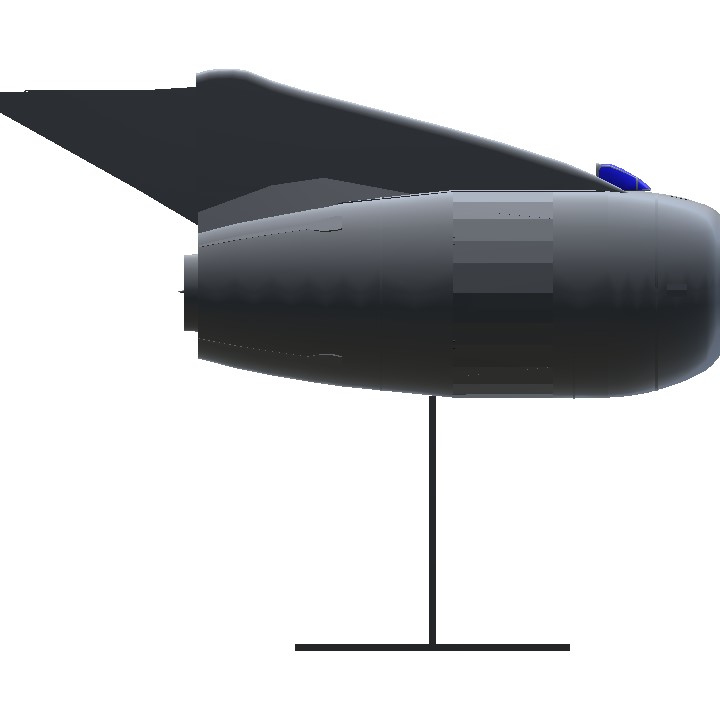 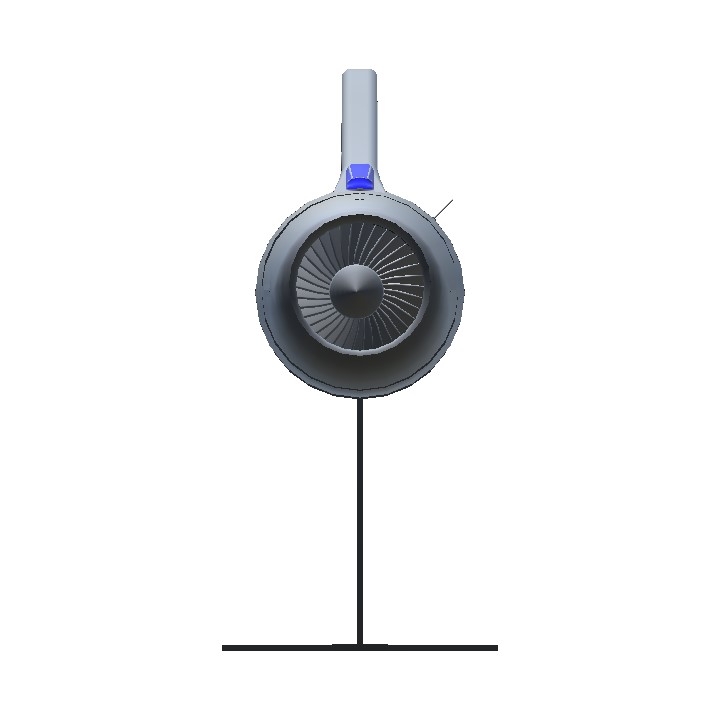