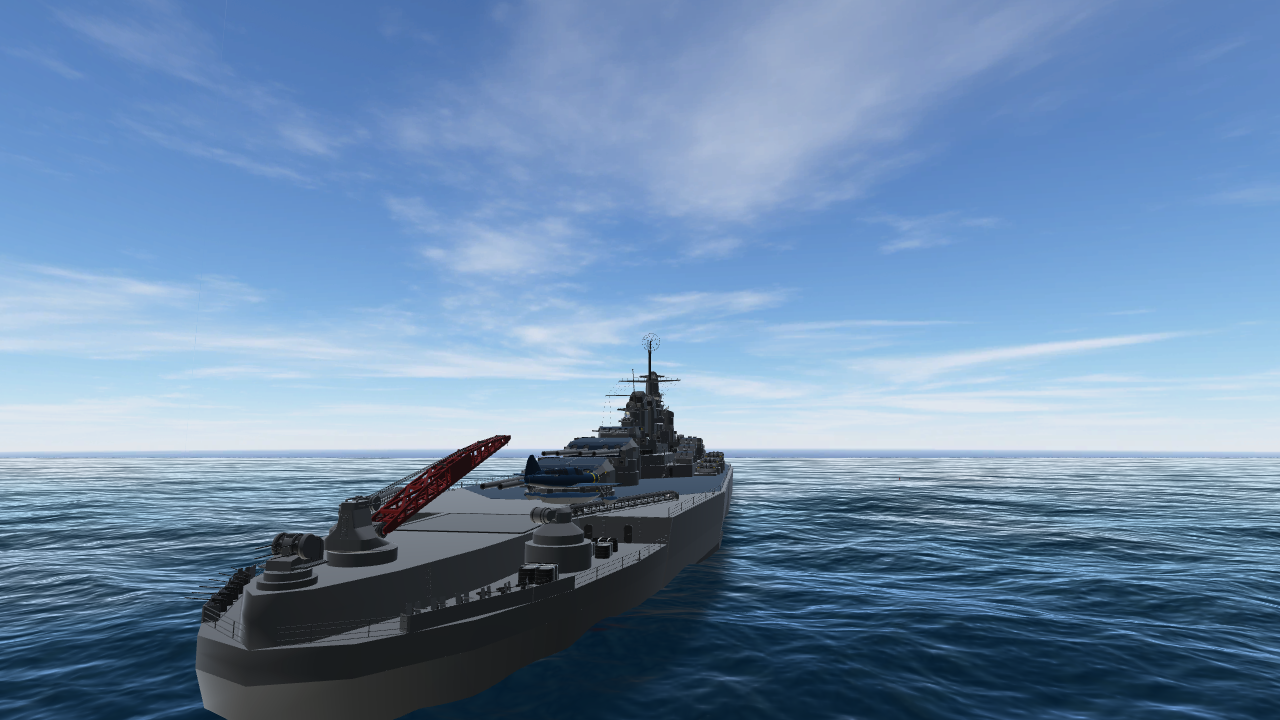 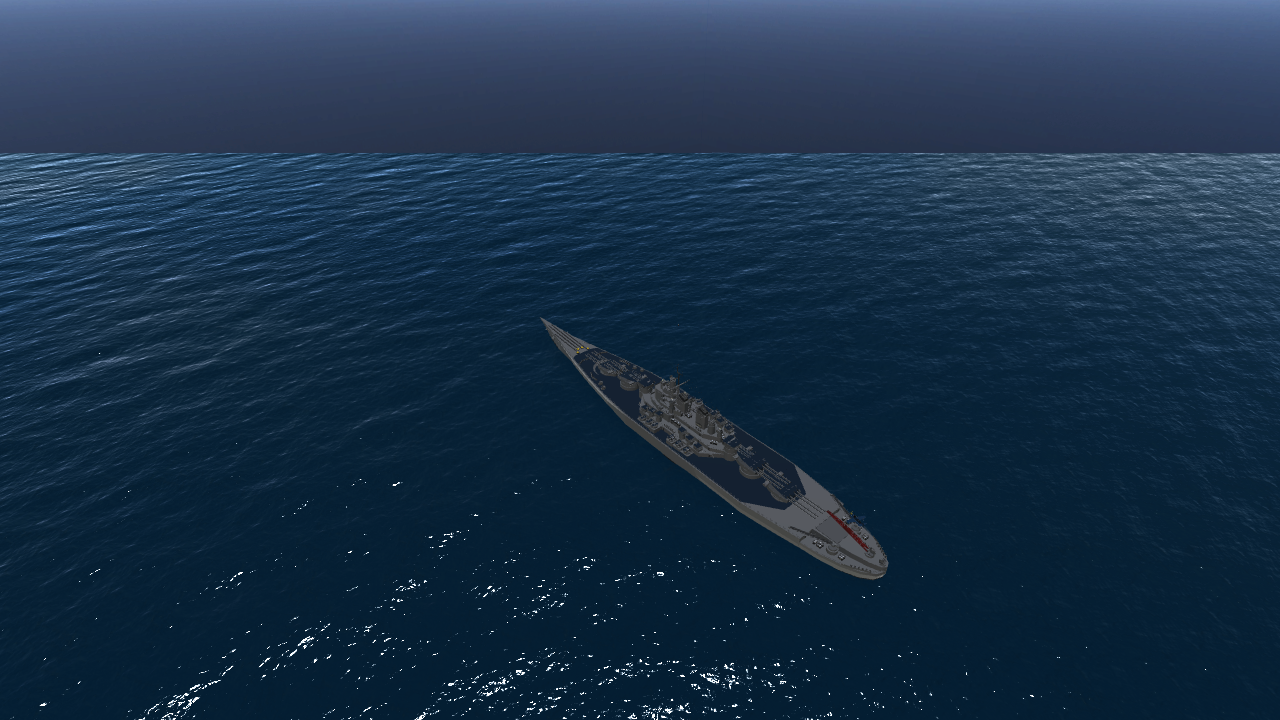 After 4-5 months, countless crashes, tears cried, hours unslept, and madness she's caused, she is finally done.
Also note: I did say I was going to release an unlisted, “mobile friendly” version of this ship however even then, my laptop still lagged immensely so I decided it wasn’t worth it.

DESCRIPTION
The Queen Arabella-Class were a class of six battleships that served with the RNVN. They were the largest and heaviest warship of their time with their CV counterparts. They were built to counter enemy “super battleships” whose displacement ranged from 65,000 tons to 80,000 tons and had main guns that had diameters of over 406mm to 457mm. The Queen Arabella-Class were designed to be larger and heavier armed than these battleships as the RNVN’s mass produced battleship class, the Defiant-Class were not capable of direct combat with the super battleships.
The QA-Class has a loaded displacement of 105,000 tons and has a complement of 3,120 men.

For anti-air, the QA-Class is equipped twenty-four Mk.9 5”/127mm-55 caliber guns for long range, ninety-six 40mm guns in twelve octuple turrets for mid-range, and dozens of 20mm for short range with some on quad turrets.

Their armor ranges from 25mm-510mm thicc.

INSTRUCTIONS
Throttle-Move Forward
Brake-Move Rearward
Yaw-Steering
AG.1-Fire the 508mm and 203mm(no bombs like before or else I won’t be able to test it out, the main guns have a 20 second interval before the second salvo goes off while the secondaries have a 5 second interval)
Ag.2-None
Ag.3-None
Ag.4-None
Ag.5-Searchlights
Ag.6-Turn on the Anti-Air Guns
Ag.7-Launch the Searchplane
Ag.8-Turn Off the Seaplane’s engine
TURN OFF AG.8 If you don’t want the ship to move, or just launch the seaplane immediately
Now my game is lagging and crashing and basically does not like her.

So my 4 month journey is done. Not everyone will like her and certainly no one will download her but at the end of the day I just wanted to finish her and move on. Some parts are definitely overdone and some parts need more work like the anchor chains but at 7k+ parts what am I supposed to do. The guns were redesigned several times including the secodaries/tertiaries, I still don’t know how to build an anchor, the seaplane is fun to use but with the lag, it’s not good. Big thanks to @Leehopard for his collision technique and @Aeromen for telling me to disable drag. I wasn’t able to disable every part but I think it’s fine for the current drag scale. Hope you all enjoy at least looking at the screenshots. 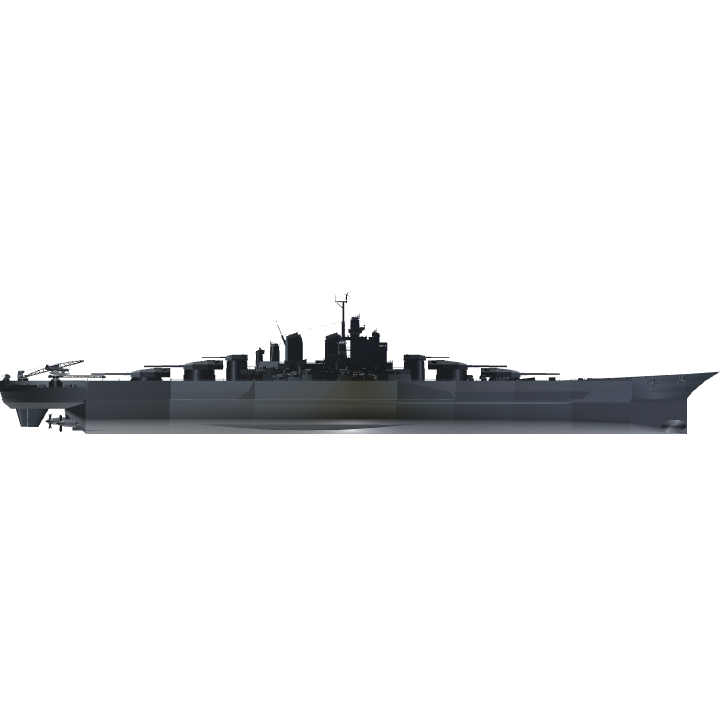