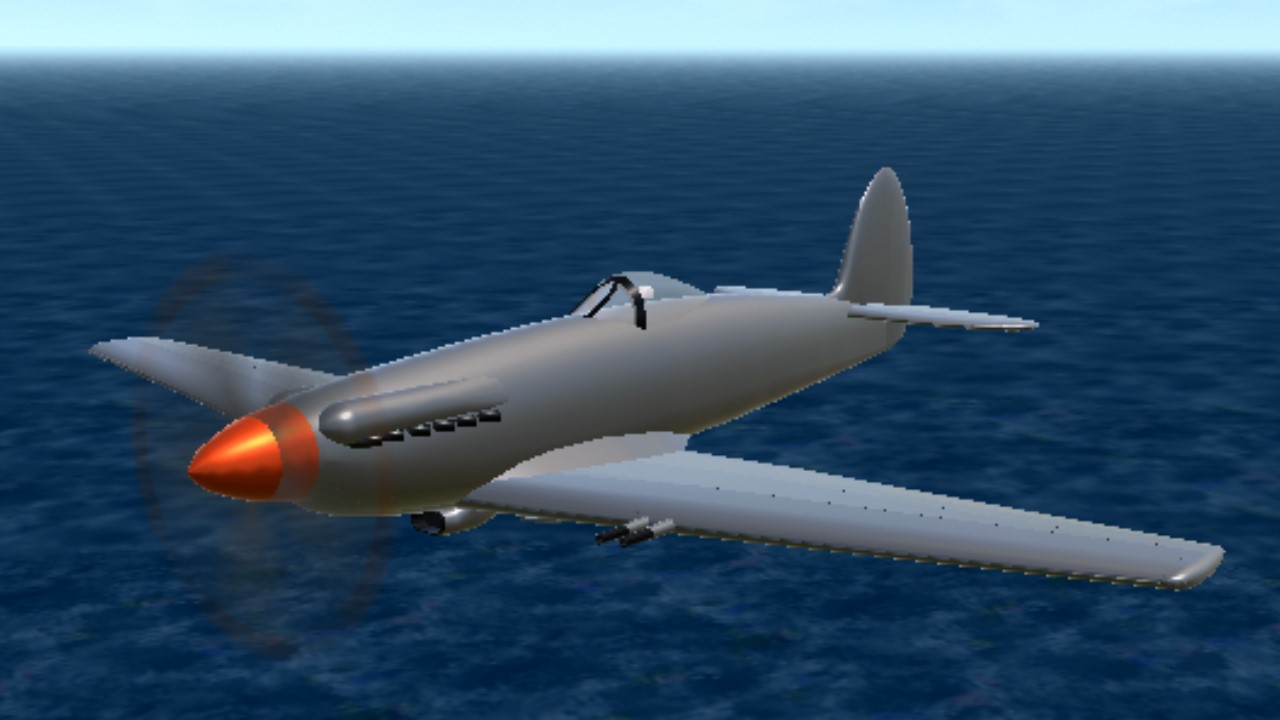 Originally an Aircraft on the same series as the Legendary Spitfire it was based on, but with a different wing shape. The modifications made it vastly different to the original, it was later renamed into Spiteful.

It took quite a long time no thanks to the other phone i had where the WiP Spiteful i had was saved in, which bootlooped itself.

Anyways, regarding this aircraft i built...i think the Flight physics of it is too realistic, that it can stall itself out, and takes alot longer to take off unlike any other of my builds lol. Nonetheless, im quite satisfied. 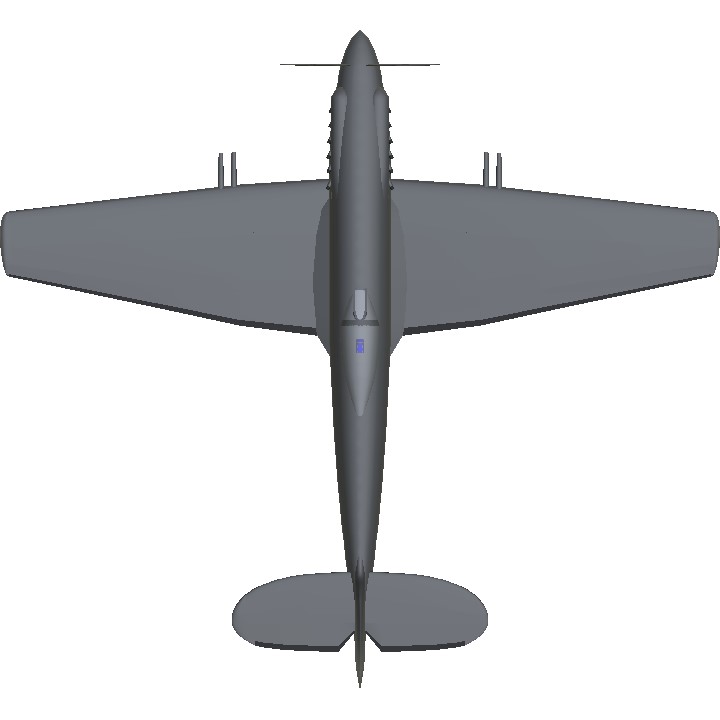 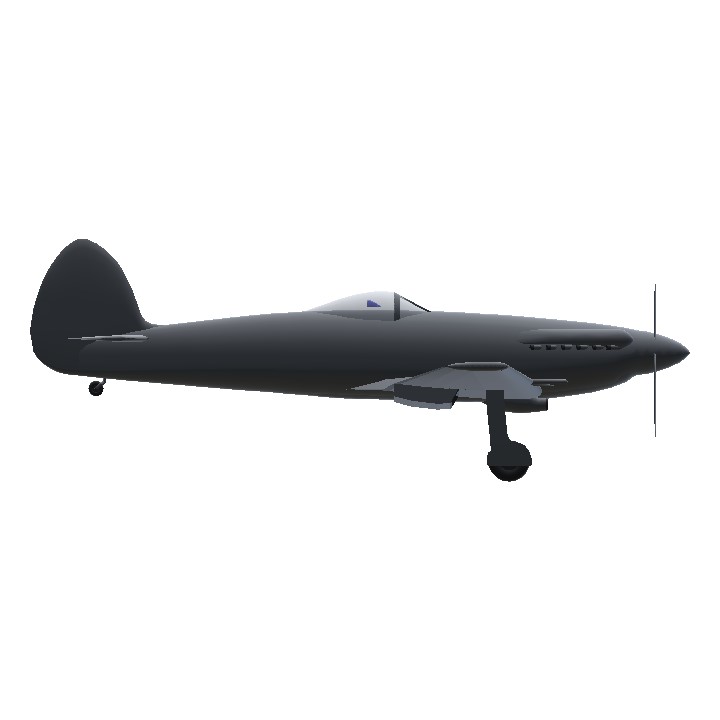 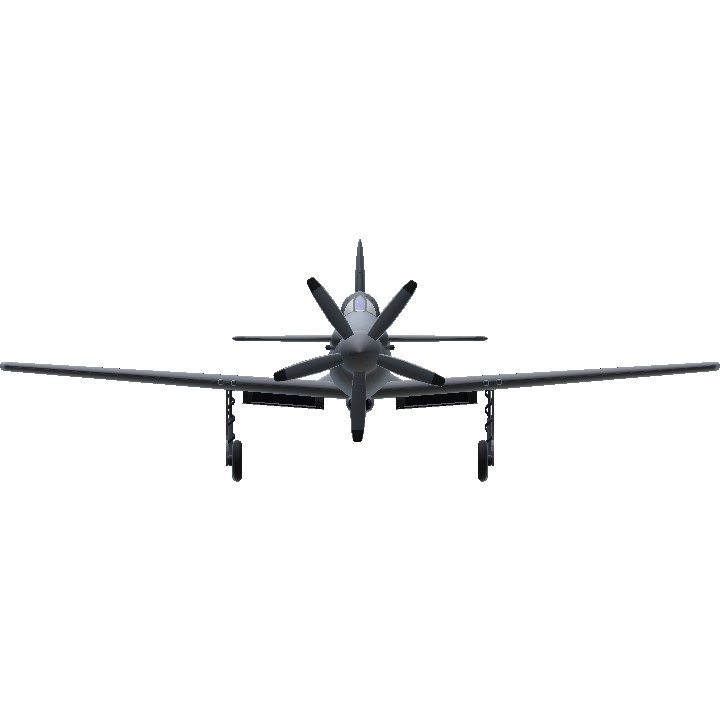