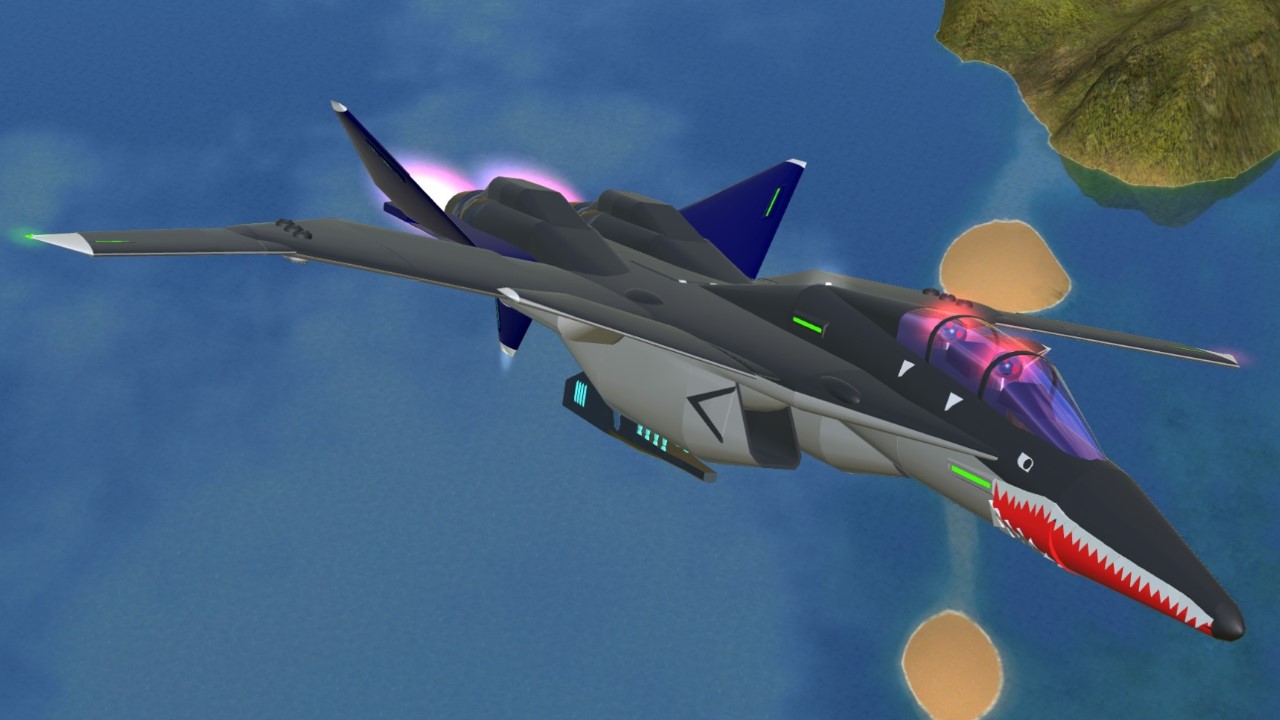 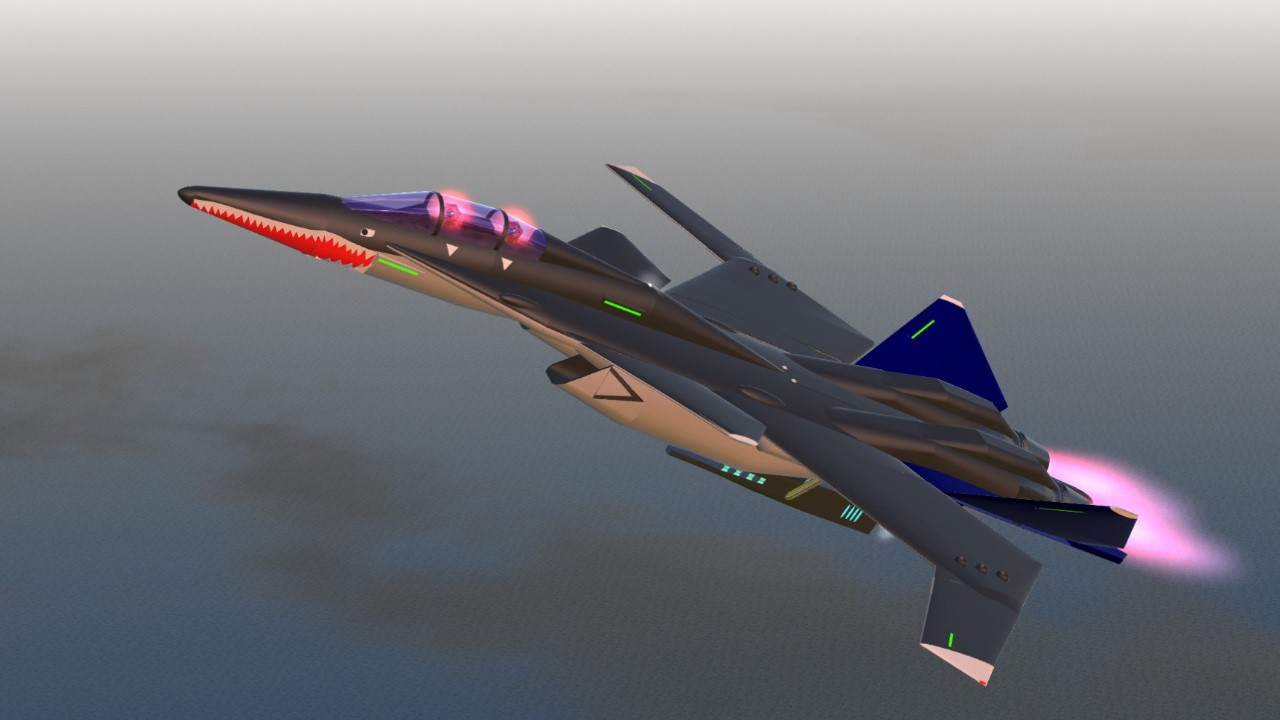 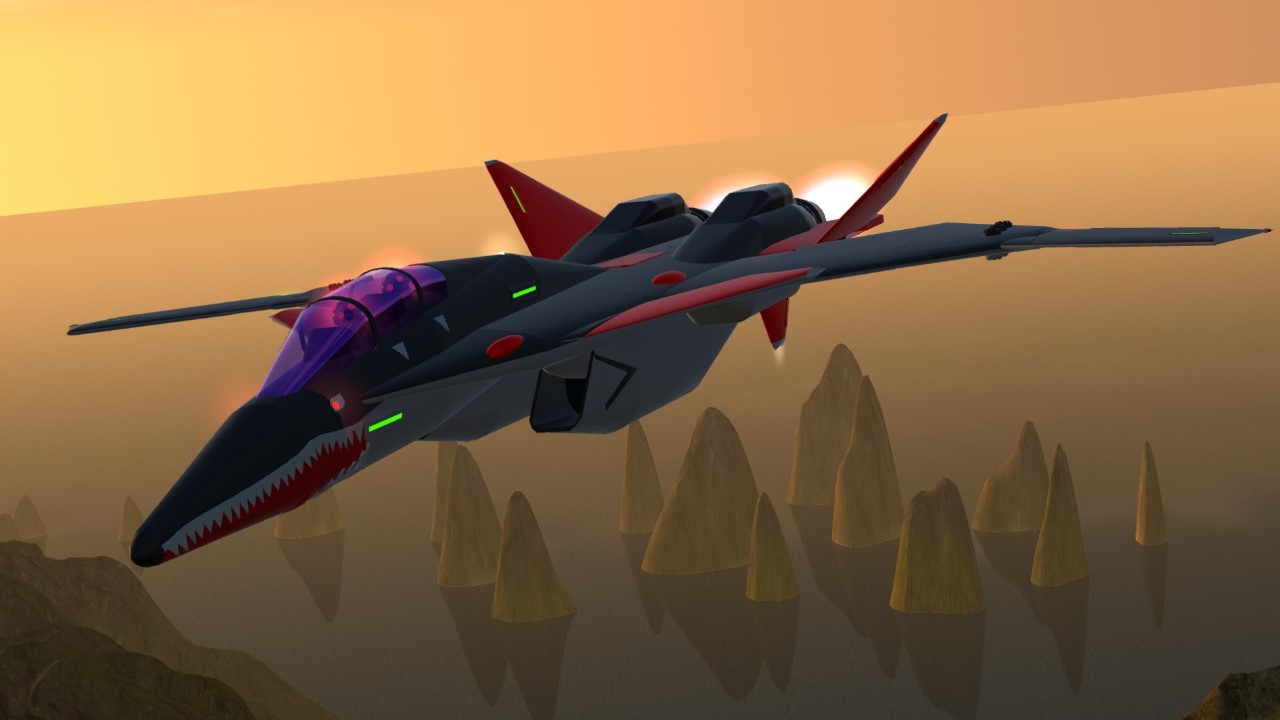 Sun is shinin' in the sky. There ain't a cloud in sight.

Comes with AI compatible cannon just like in the Trailer

This is my AI build for you to fight with.
It comes with PSM capability and most importantly, AI can fire cannon now!!
But cannon is a pain to fight because it can instant-kill you.
So I made a system that not instant-kill you.
I hope you all have a good fight or at least... a good dance in the sky.

The fight I pictured is inspired by this guy. 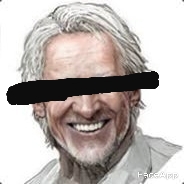 In the fight, he puts more and more "soul" into his aircraft and his railgun shot gets closer and closer and it eventually hit you and that's game over.
So... this AI will fire a missiles barrage at you first and then follow up by another missile and railgun shot.
It intentionally miss, and gradually get it's shot closer to you over each shot and will be at max accuracy after the 30th shot.
In a nutshell, first shot won't hit you even when not maneuvering, 30th shot will be difficult to dodge, you either pull high g or be really far to avoid being shot.

- Maximum accuracy from the get go. 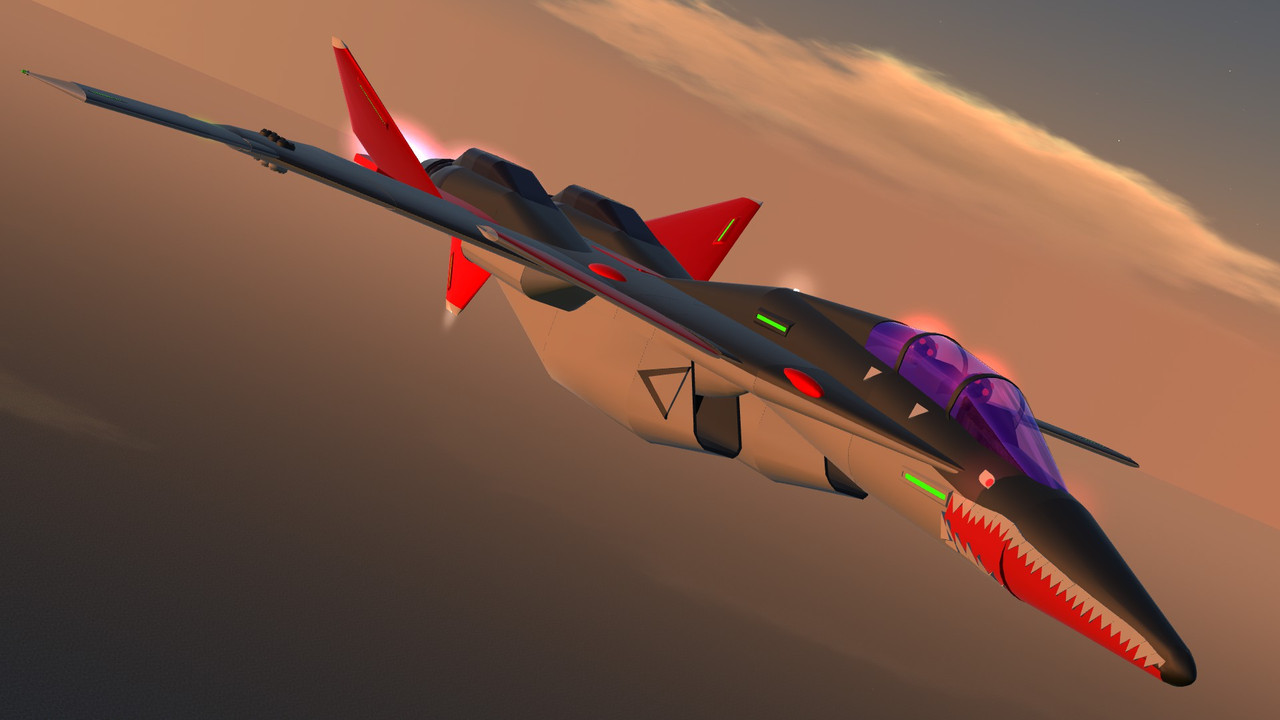 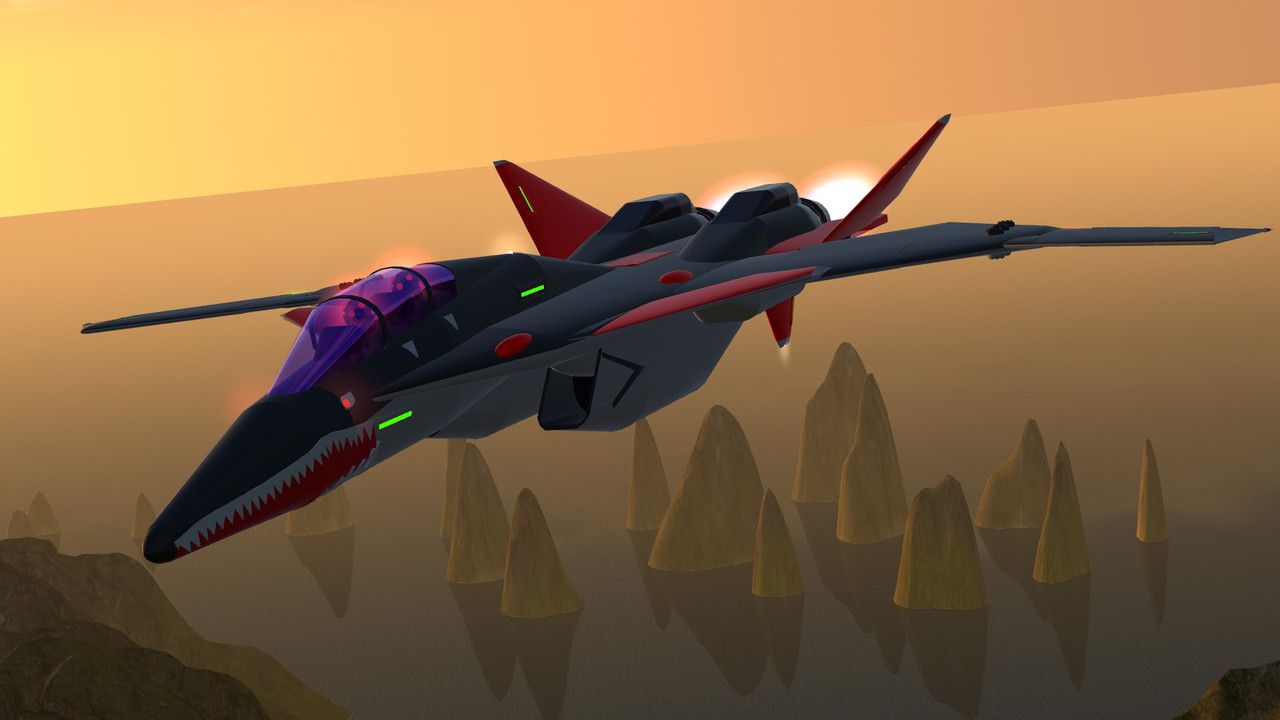 It may not look like much but that shot crippled me and damaged my control surfaces. 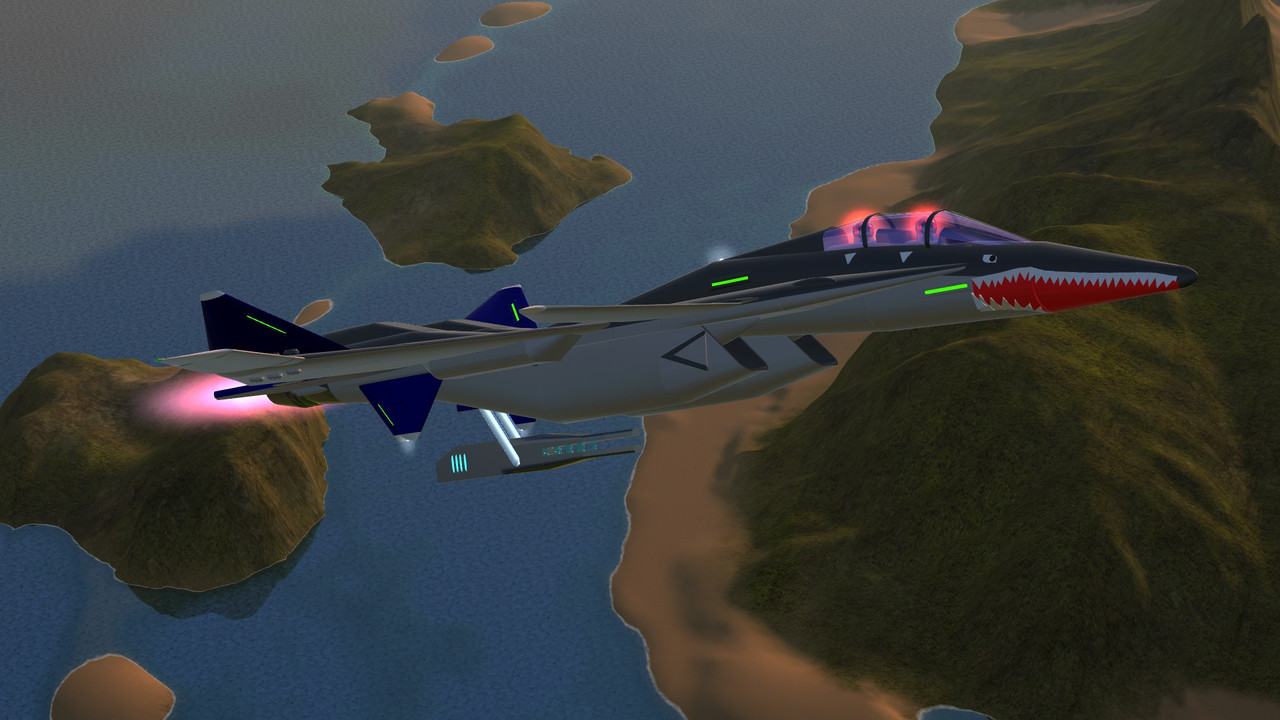 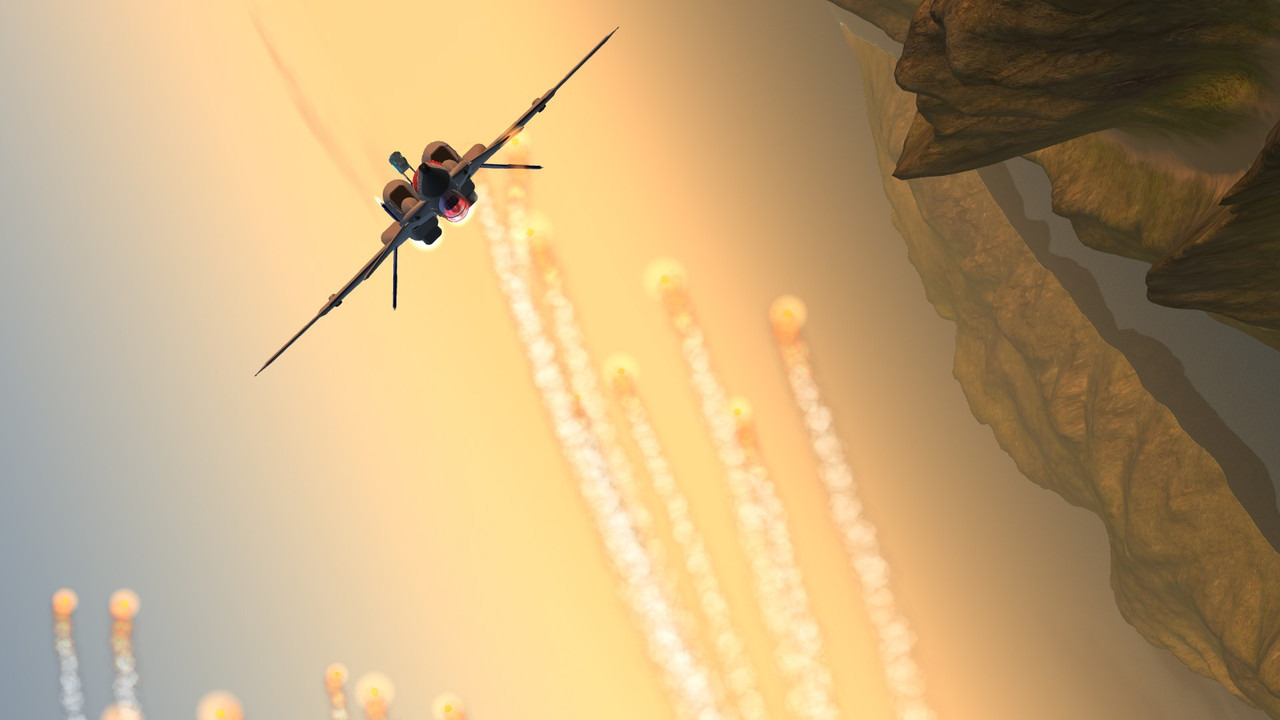 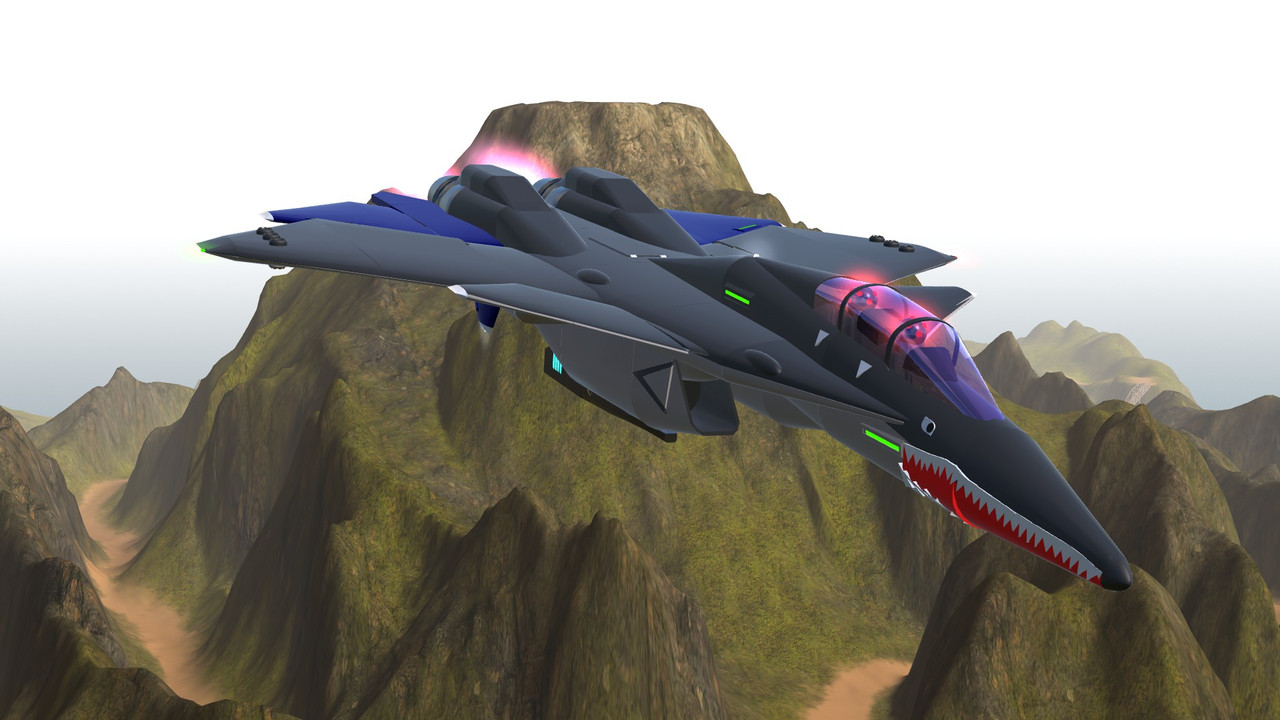 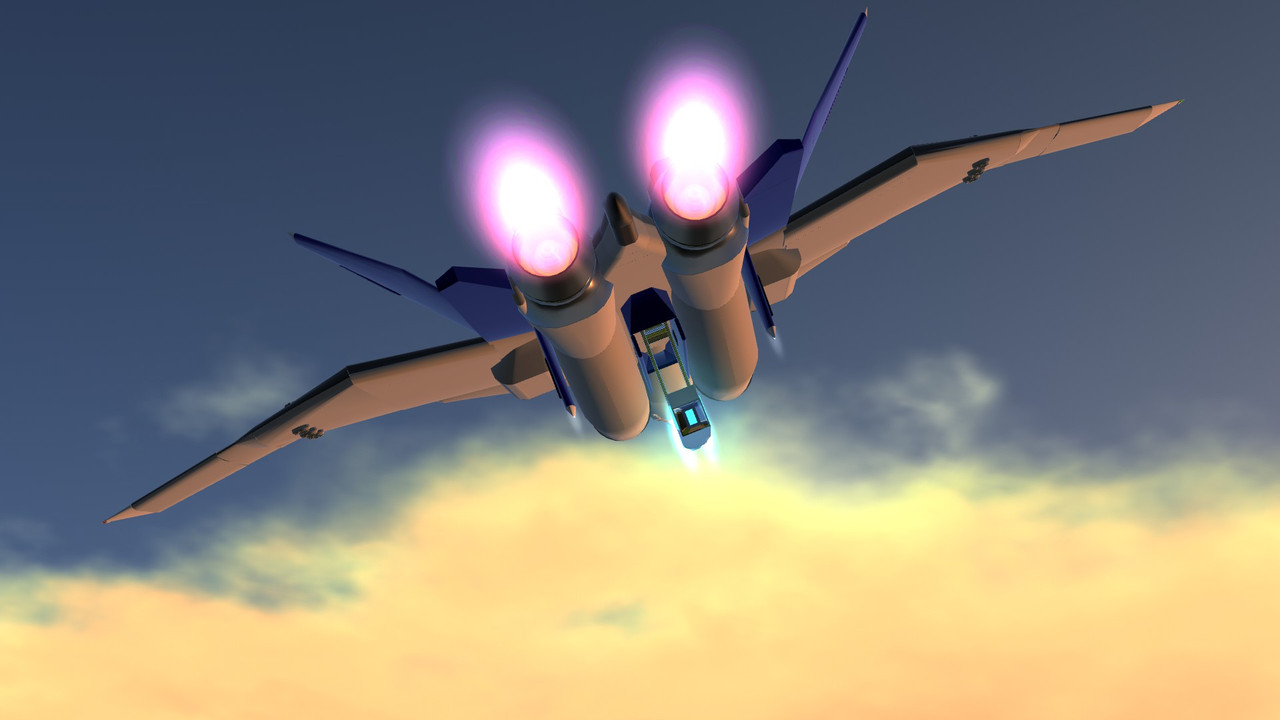 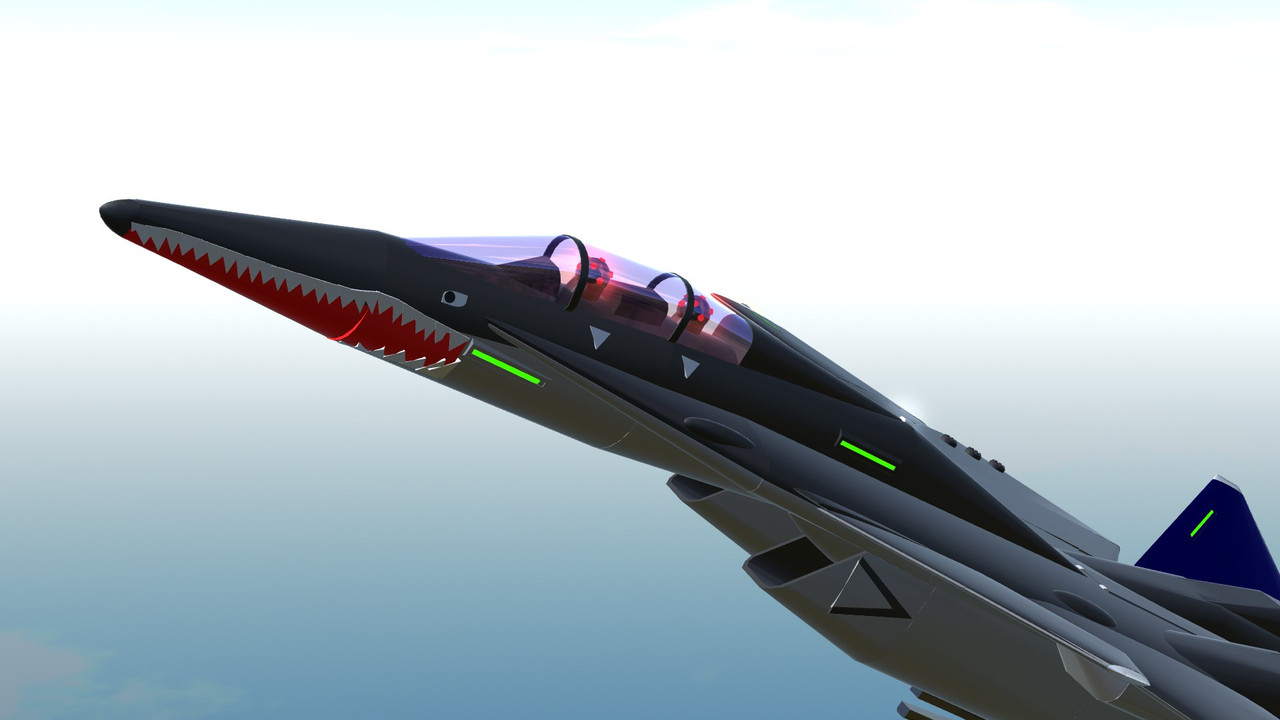 Ps. If the railgun glowing blue and don't fire after he ran out of missiles, restart.
Ps2. I tested it with both my new and old PC, but I'm not sure if this'll work on mobiles too. 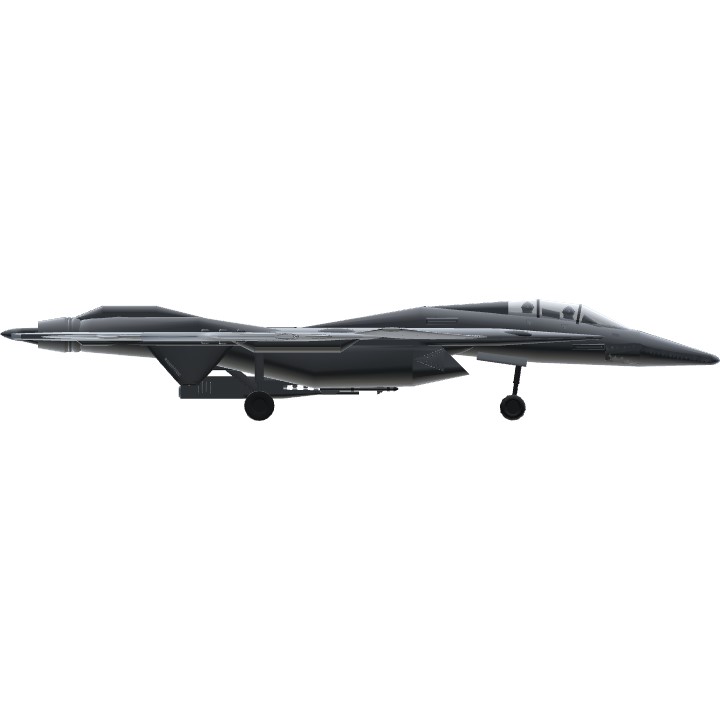