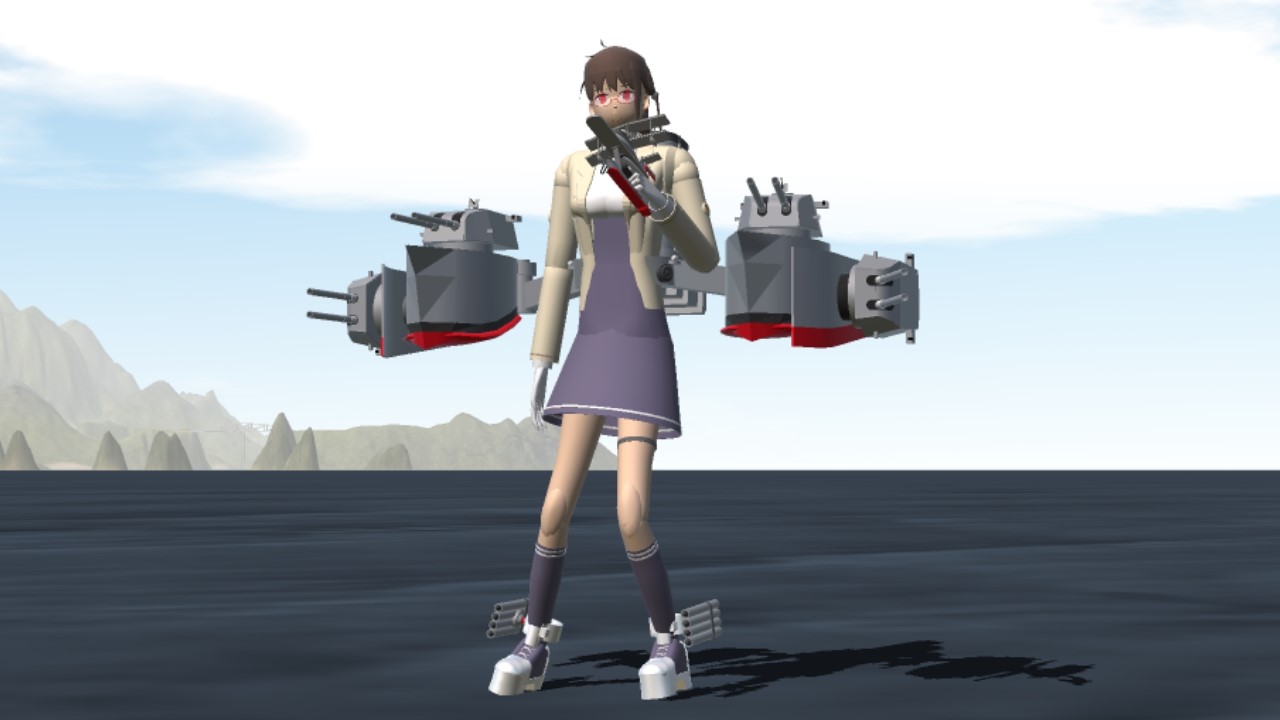 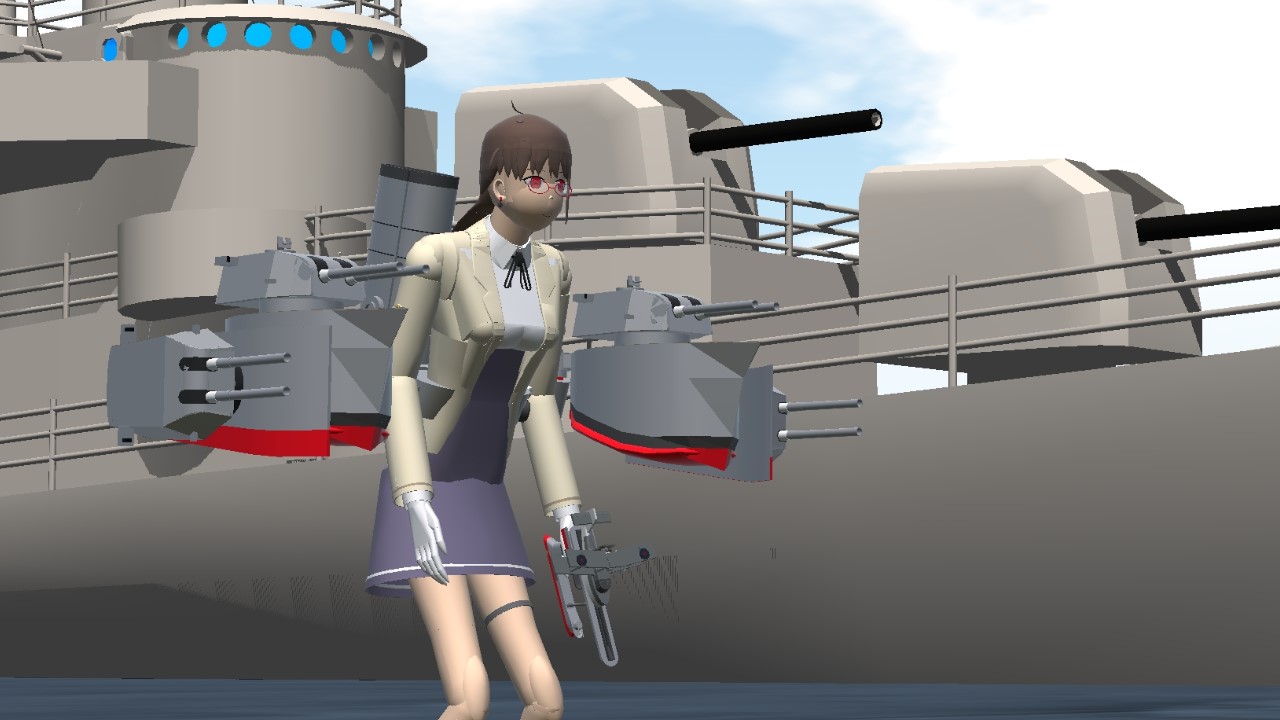 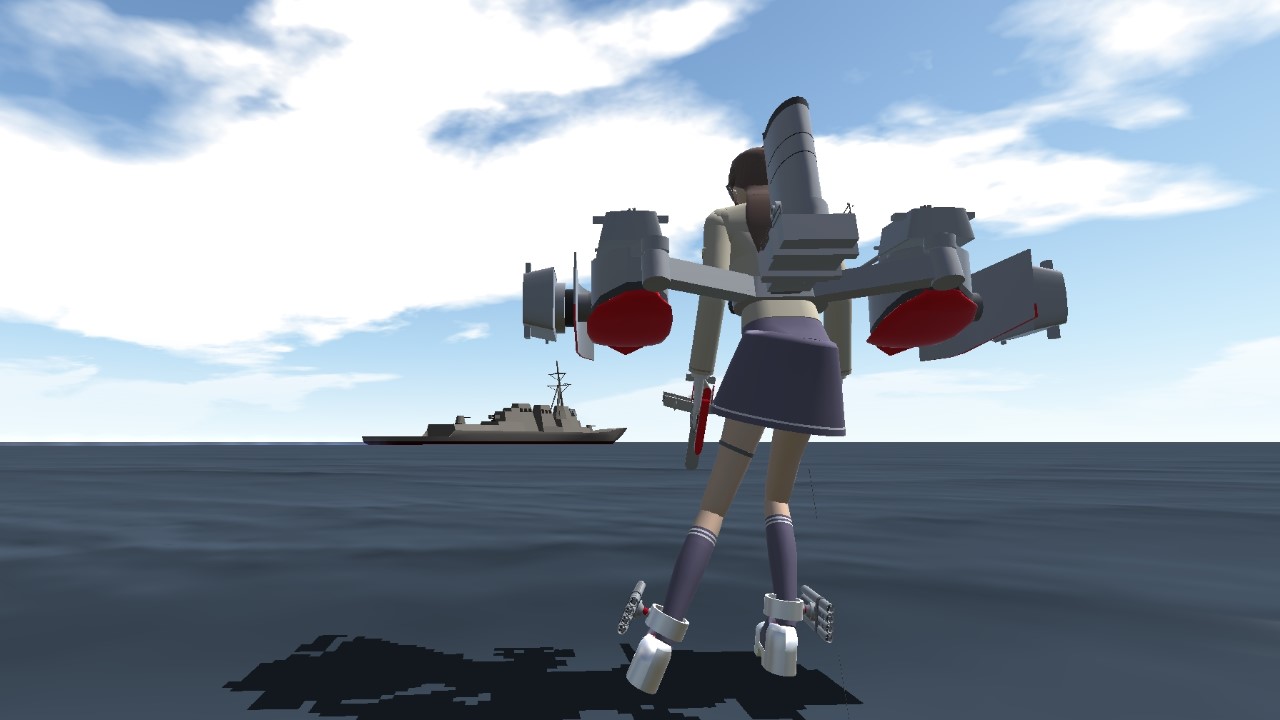 OTHER INSTRUCTIONS:
- See sections below for important weapon usage instructions.
- Spawn on water only.
- Requires 1.10

Builder's Comments:
Cute and friendly shipgirl in the game "Azur Lane". She's been part of my main fleet for a really long time.
I built her according to a mix of body reference information and images of the actual ship. However, that won't help with the back of the rigging, which there is limited information of. Therefore, how the rigging looks like from certain angles is anyone's guess.
As with my other more physics-defying builds, the model is created first before programming and such is done. There are probably some unused bits lying around.

HMS London is part of the second group of County-class heavy cruisers of the Royal Navy. She was launched on 14 September 1927, commissioned on 31 January 1929, and would be refitted a few times over the course of her career.

Azur Lane information:
London isn't that noteworthy when first built, but does provide a healthy buff to all ships in the vanguard. After retrofit, however, her DPS is increased dramatically with a new skill and the ability to replace torpedoes with a DD gun.

Only the equipment shown in the CG is actually implemented in the build.

4x Twin 203mm Main Gun (BL 8" Mk VIII)
Primary armament. Select "Cannon". Reload time of 6.4 seconds comes from the weapon's stats in Azur Lane. Automatic aiming with AG1 and AG2 is available for long-range engagements. Note that each turret has its own active zone. For best results London must point in the direction of the enemy.

2x Quadruple 533mm Torpedo Mount (21-inch Mark VII)
Secondary armament. Select "Torpedo". Fixed and cannot be aimed independently. Note that torpedoes fire in the direction that London is travelling, NOT facing. This is a SimplePlanes issue.

Select the "Walrus" weapon and stop moving. The catapult will automatically move into the ready state. Hold the FireWeapons button until the aircraft is in the air (~0.2 seconds).

Turn off AG8 to switch control to the Walrus. When AG8 is off, London does not move with Pitch and Roll inputs, but can still move with AG3+Throttle. You can use Trim to help in aircraft control, but note that Trim is also used for aiming correction.

Note that you can launch the Walrus even when the catapult is not ready. This may be used to discard the aircraft.

Use AG7 to strike the pose as seen in London's CG. When active, the FT on most rotators are overridden. Turn on AG1 and AG2 to set the guns to the pose position too. Pose Mode is for stationary use only, there is no mass- or drag-balancing done, and movement is untested. 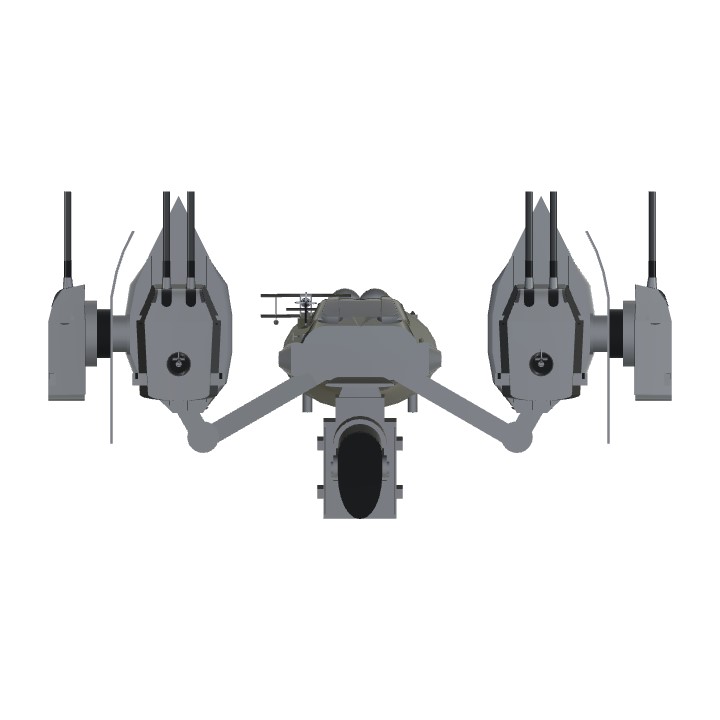 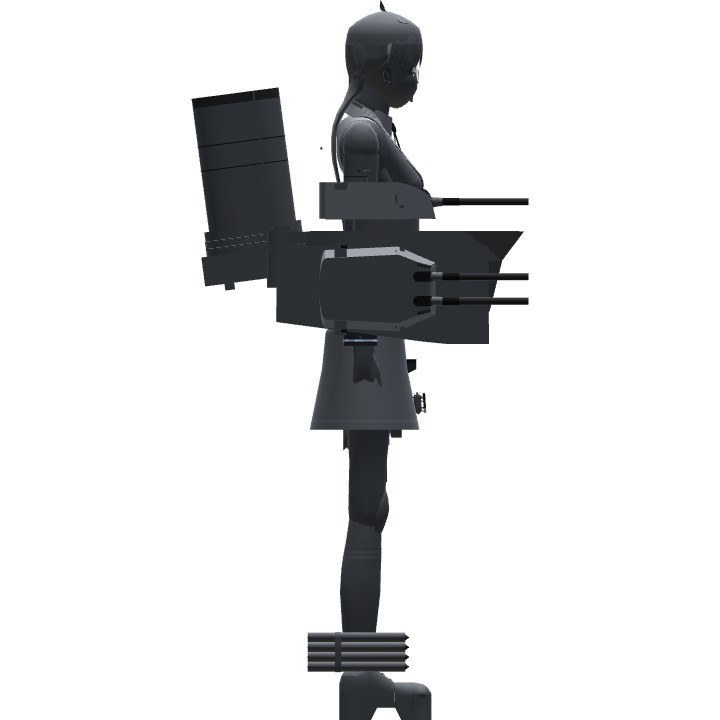 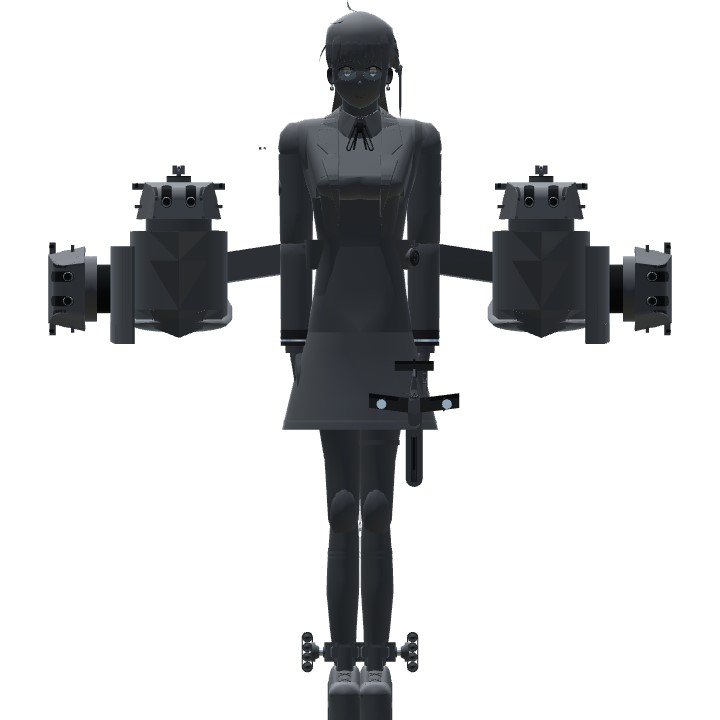