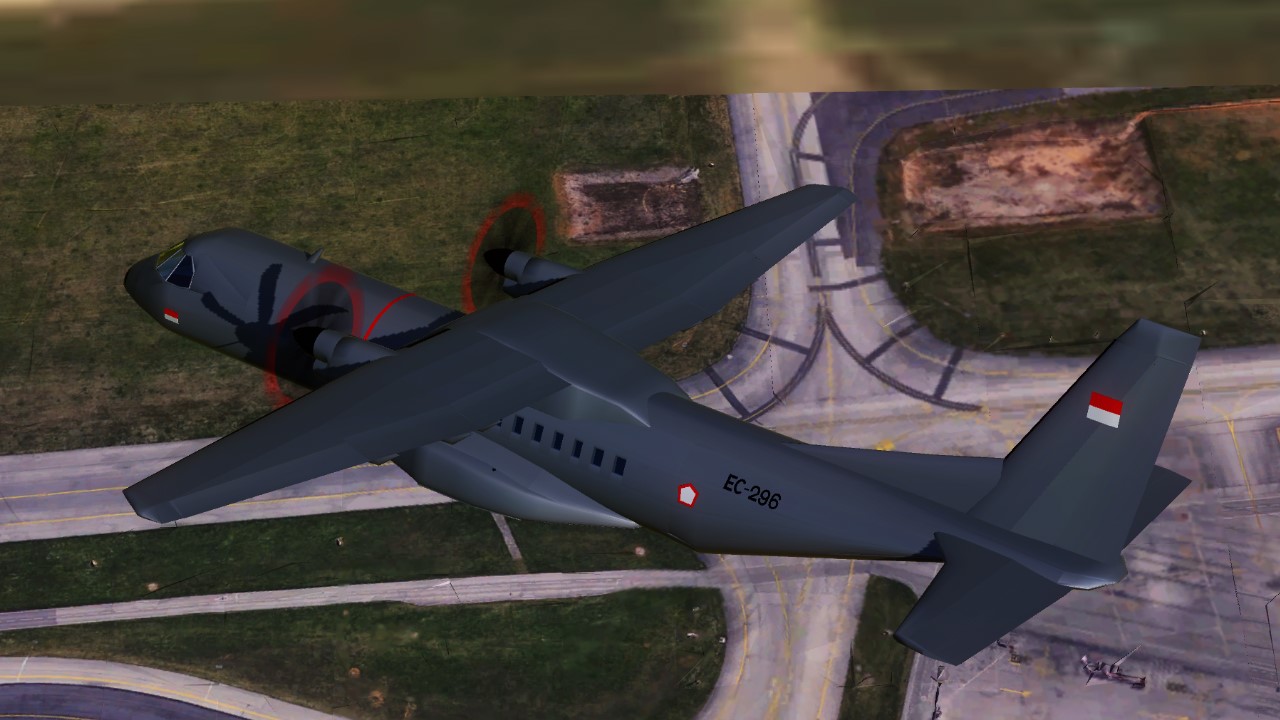 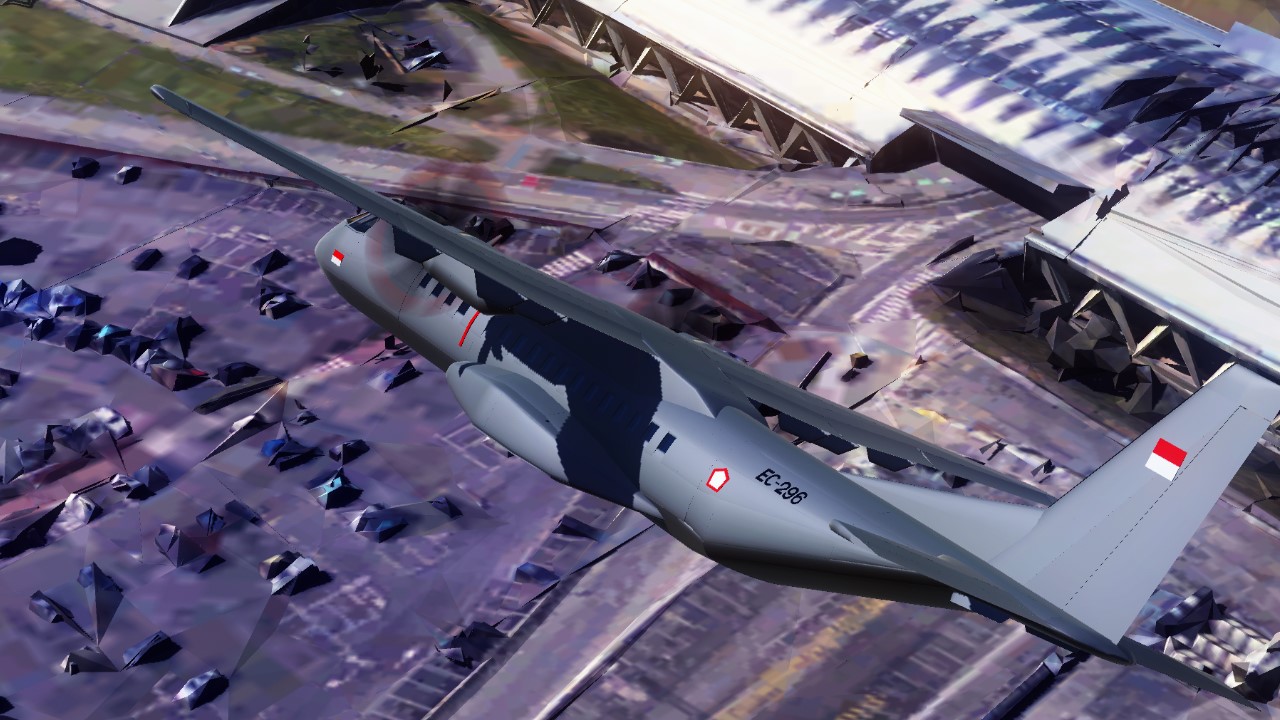 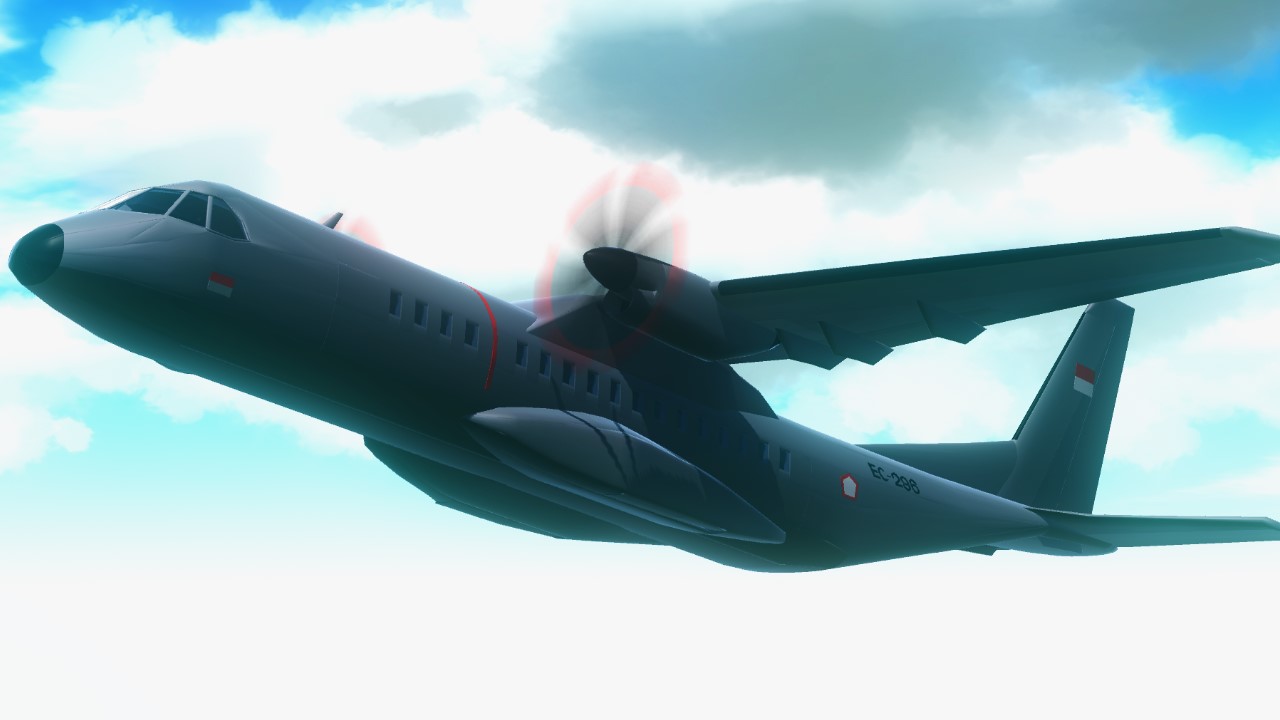 (From Wikipedia)
The C-295 is manufactured and assembled in the Airbus Defence and Space facilities in San Pablo Airport, located in Seville, Spain. It is a development of the Spanish–Indonesian transport aircraft CASA/IPTN CN-235, but with a stretched fuselage, 50% more payload capability and new Pratt & Whitney Canada PW127G turboprop engines.

In 2012, Airbus Military announced several enhancements to the base C-295 design, changes included the adoption of winglets and an ability to carry the Marte anti-ship missile; a dedicated airborne early warning and control variant was also planned.[4] In November 2015, a C-295 successfully demonstrated a new self-protection suite, which incorporated elements such as directional infrared countermeasures from Elbit Systems and infrared passive airborne warning system.[5] In January 2016, Airbus was in the process of developing a new probe-and-drogue aerial refuelling rig to be optionally installed in the centerline of the C295 for the aerial refuelling of combat helicopters. Initial 'dry' flight tests are scheduled later in the year. Airbus is also performing flap optimisations and other modifications upon the type for extremely short takeoff and landing capabilities

Not recommended for Low Physics 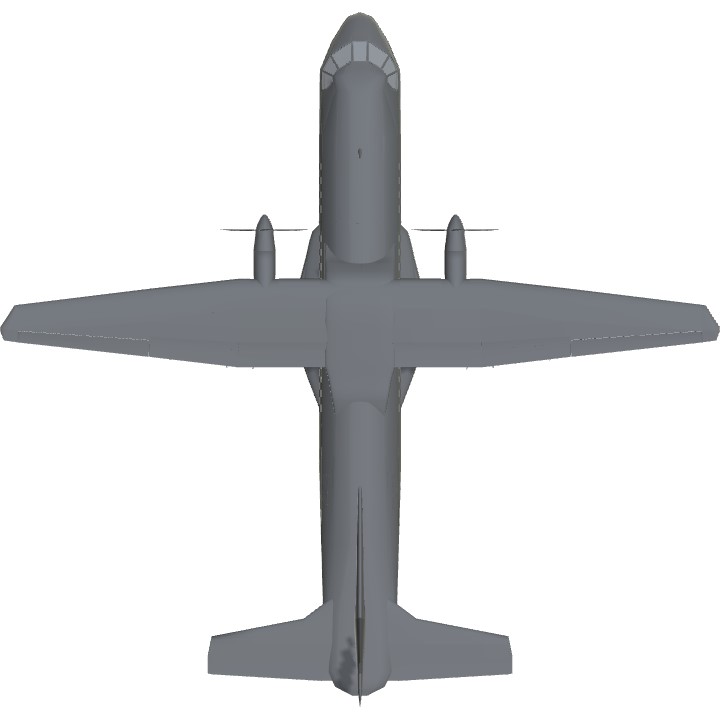 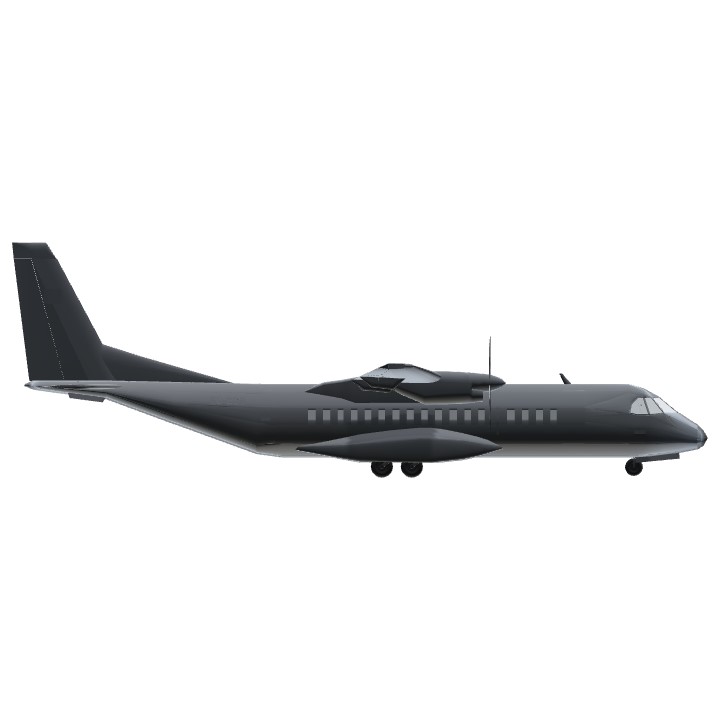 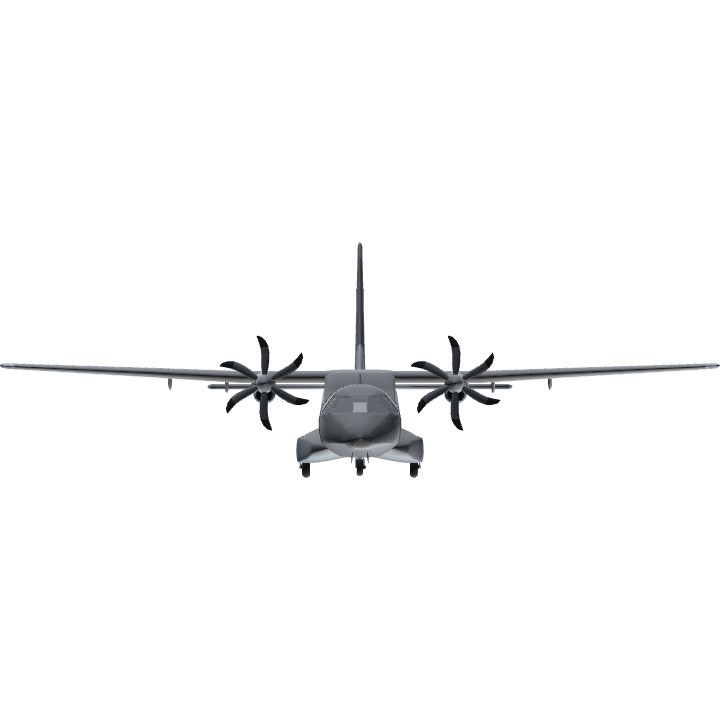