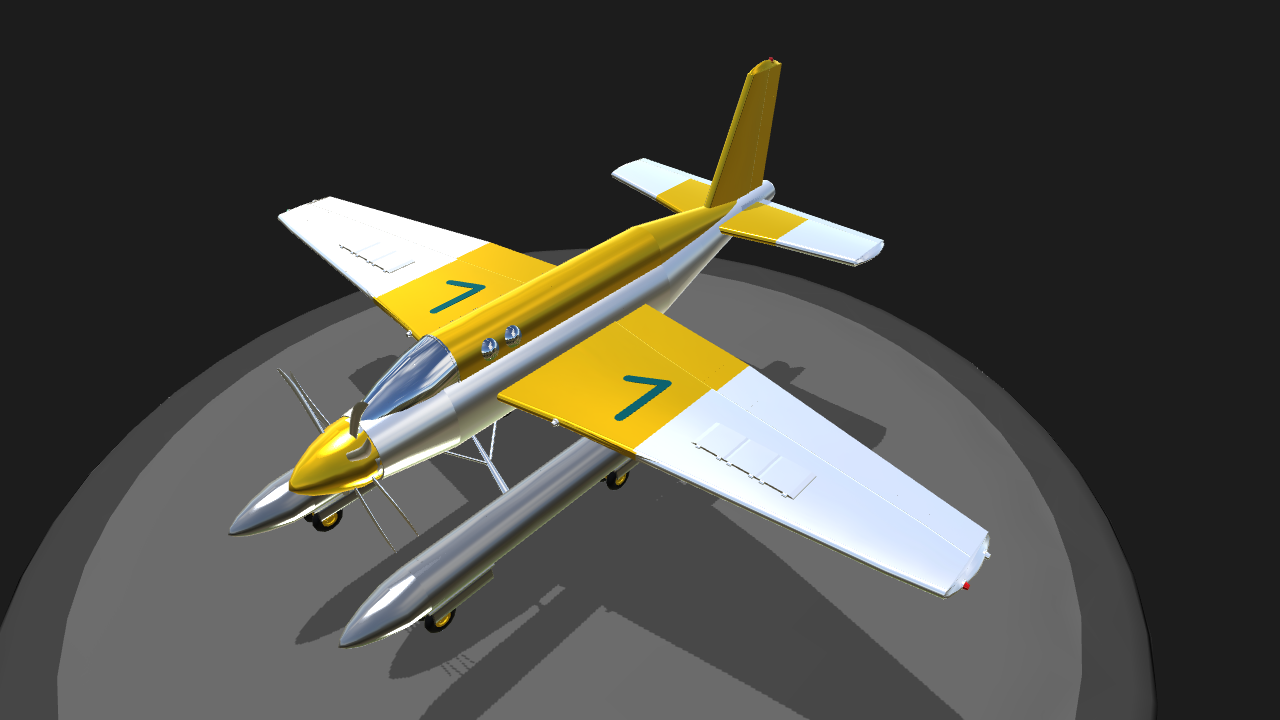 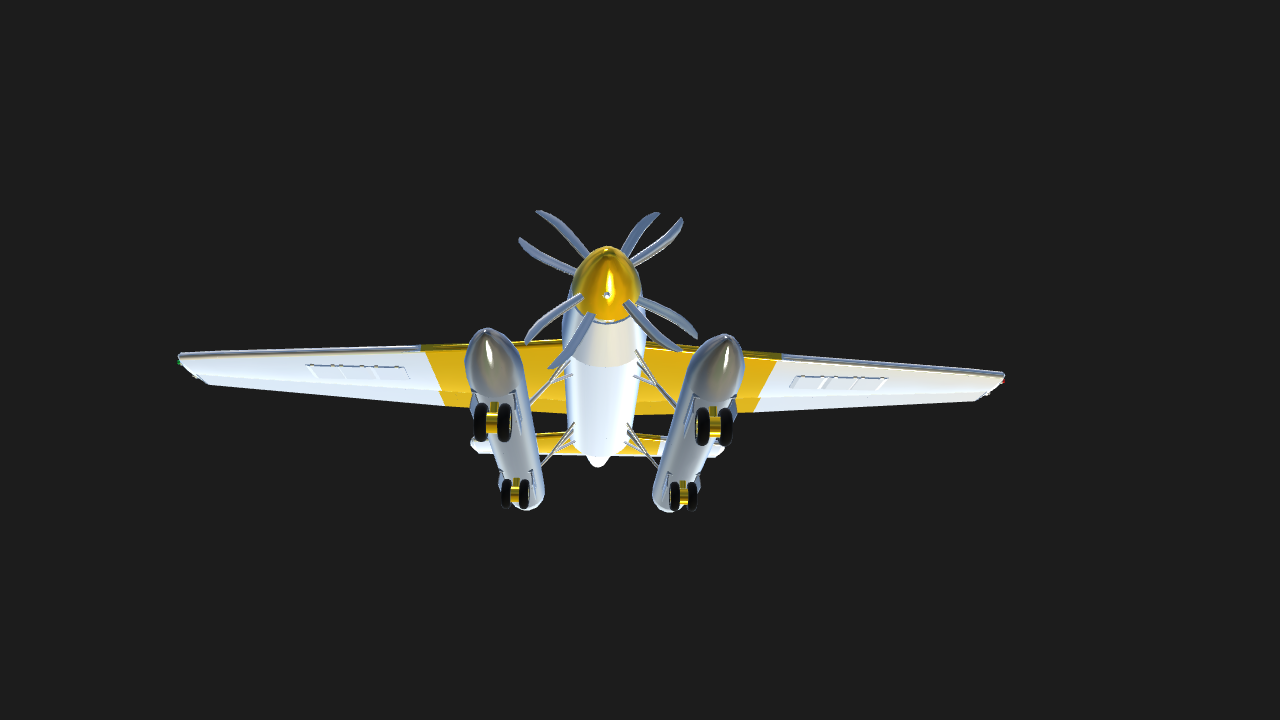 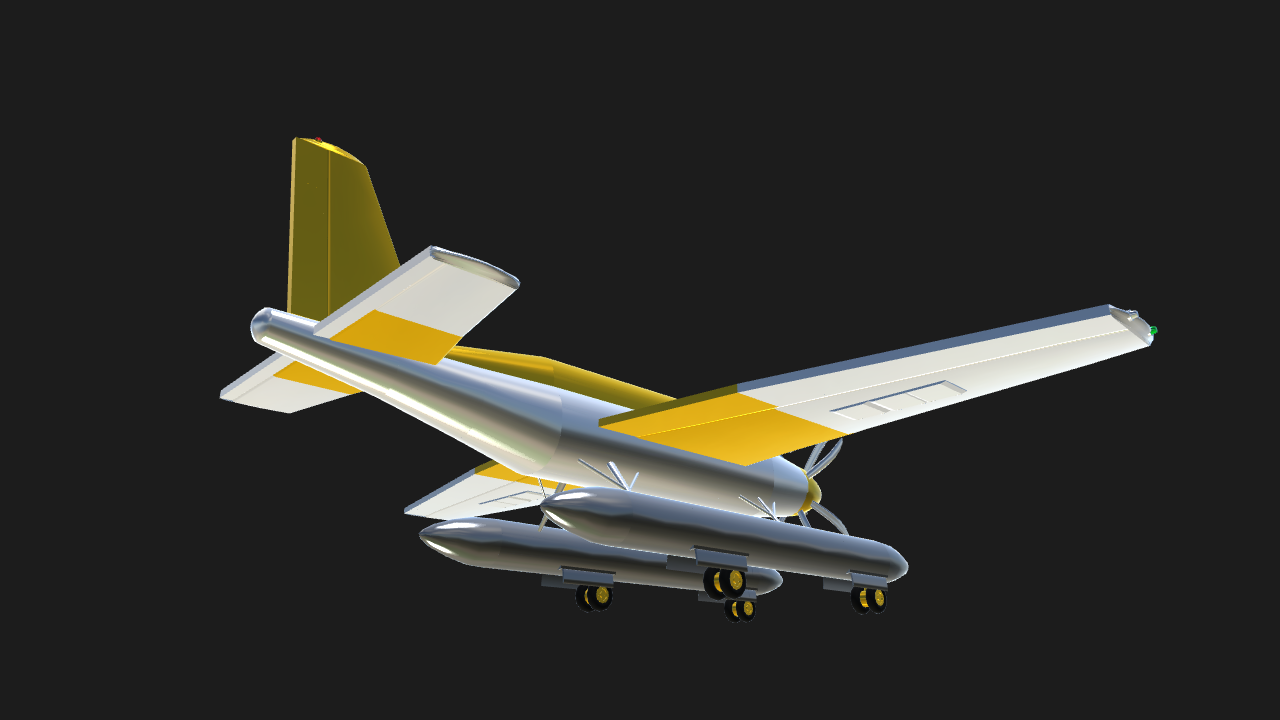 Important! Pitch back constantly while taking off from water!

Extended Lore:
A remake of the Model 18B, the 18E was designed to be a cheap, sturdy and reliable way for islanders to get around their home. It had it’s initial soft release in Hawaii, Guam and the Virgin Islands, but eventually moved into the worldwide market. Known for being very agile, it can often be found with it’s pontoons removed and doing stunts at airshows. 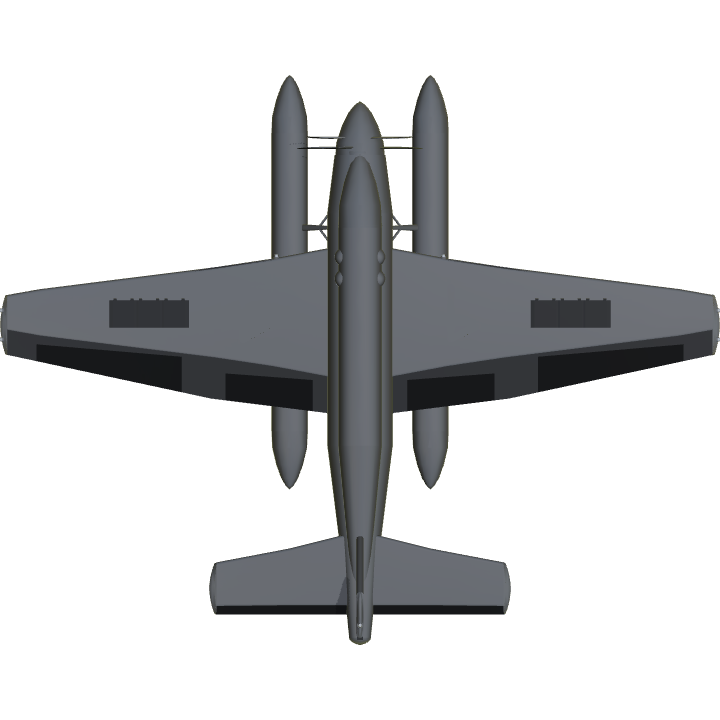 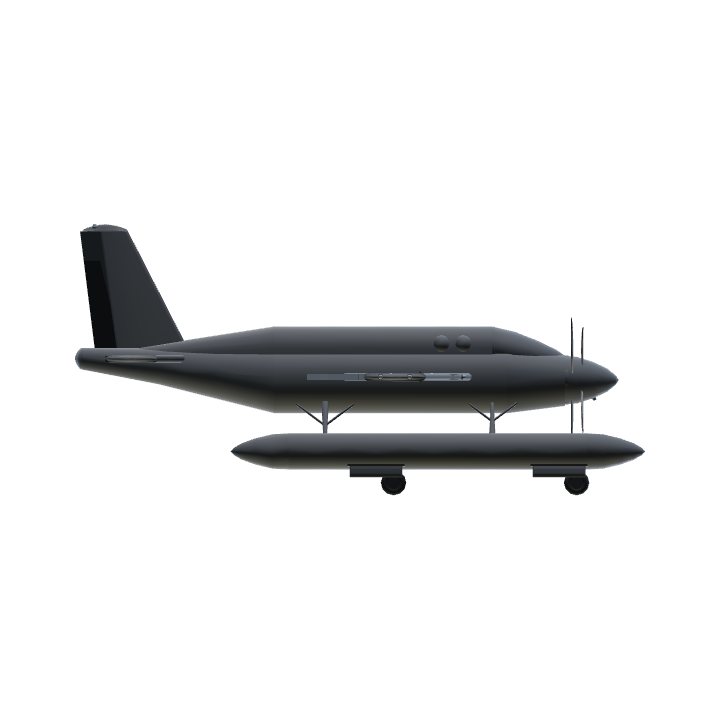 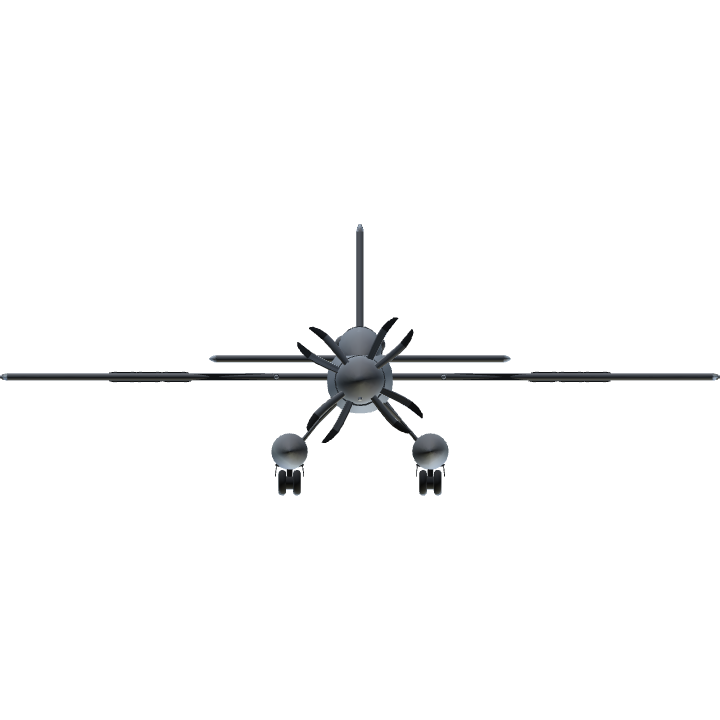