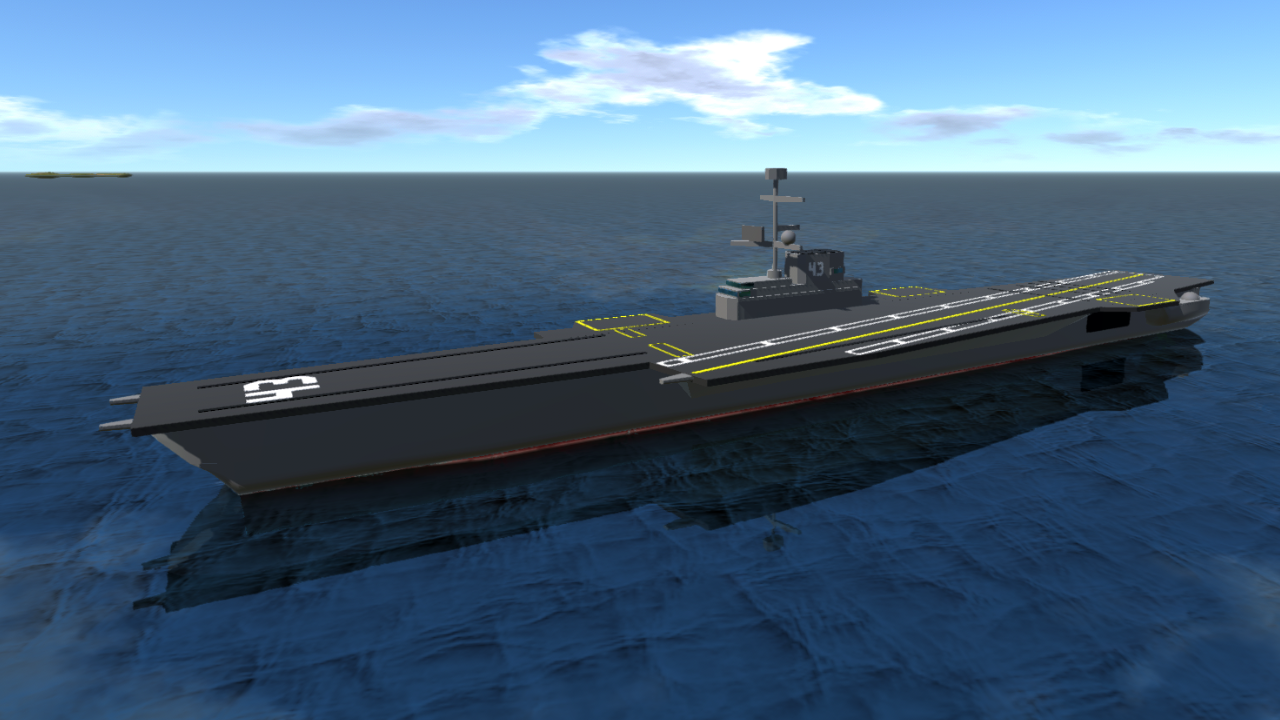 USS Coral Sea (CV/CVB/CVA-43), a Midway-class aircraft carrier, was the third ship of the United States Navy to be named for the Battle of the Coral Sea. She earned the affectionate nickname "Ageless Warrior" through her long career. Initially classified as an aircraft carrier with hull classification symbol CV-43, the contract to build the ship was awarded to Newport News Shipbuilding of Newport News, Virginia, on 14 June 1943. She was reclassified as a "Large Aircraft Carrier" with hull classification symbol CVB-43 on 15 July 1943. Her keel was laid down on 10 July 1944 in Shipway 10. She was launched on 2 April 1946 sponsored by Mrs. Thomas C. Kinkaid and commissioned on 1 October 1947 with Captain A.P. Storrs III in command. Coral Sea was one of the last U.S Navy carriers to be completed with a straight flight deck, with an angled flight deck added on during later modernizations. All subsequent newly built U.S Navy carriers have had the angled deck included as part of the ship's construction.

After an overhaul period, Coral Sea was again operating off the Virginia Capes. On 7 March 1949, a P2V-3C Neptune, piloted by Captain John T. Hayward of VC-5, was launched from the carrier with a 10,000-lb load of dummy bombs. The aircraft flew across the continent, dropped its load on the West Coast, and returned nonstop to land at the Naval Air Station Patuxent River, Maryland. The mission proved the concept of carrier-based atomic bomb attacks. Following training in the Caribbean, Coral Sea sailed 3 May 1949 for her first tour of duty in the Mediterranean with the Sixth Fleet, returning 28 September. 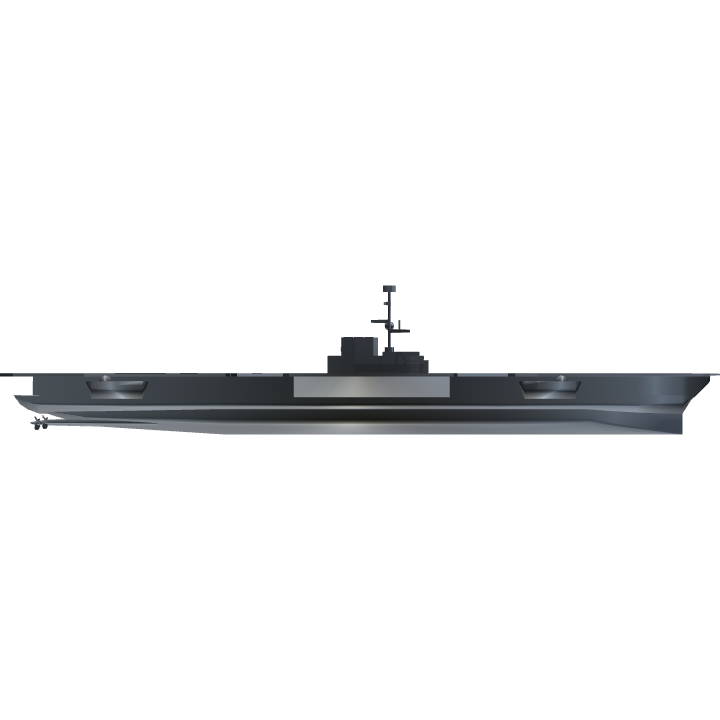 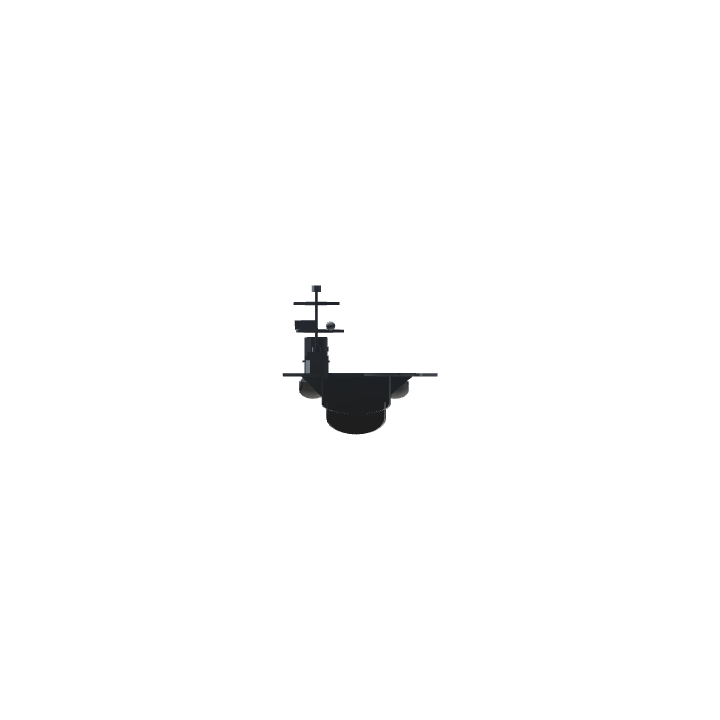