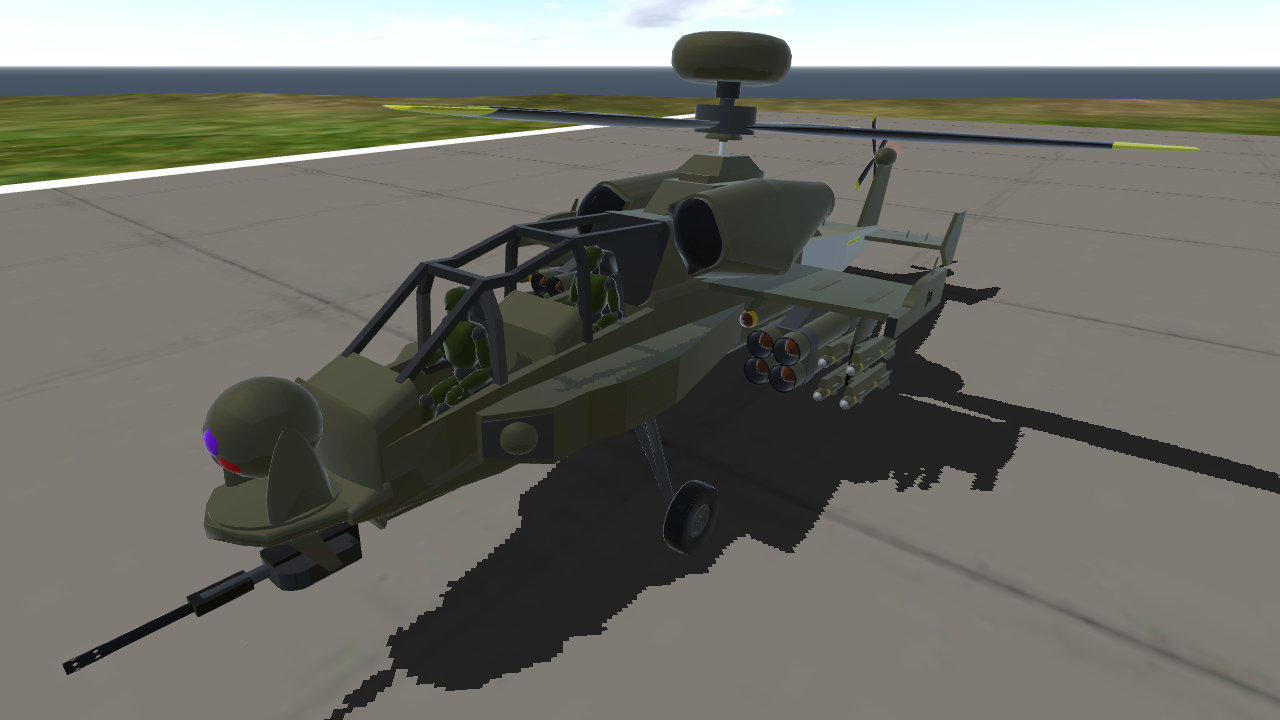 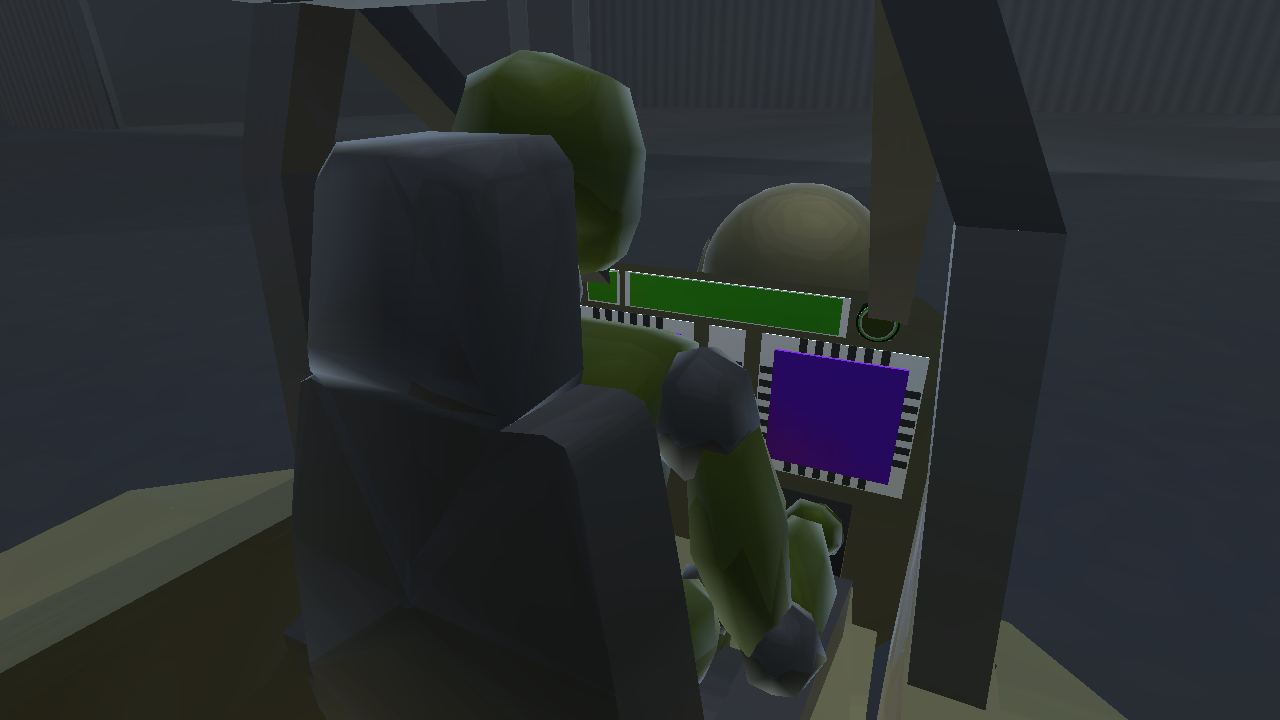 Background:
The AKH-155 (GCC codename "Sayyed") Is an Iranian attack helicopter developed in the mid-2000s to replace outdated cobras. Most of its history can be traced back to the crashing of a Saudi Arabian AH-64 in Kermanshahr during Operation Scimitar. Technologies were reverse-engineered and development on the AKH-155 quickly began. At the time only a handful were created due to a lack of resources but proved to be a formidable threat at the Seige of Hormuz in 2019. There are 87 AKH-155 in IRIAF as of 2019. 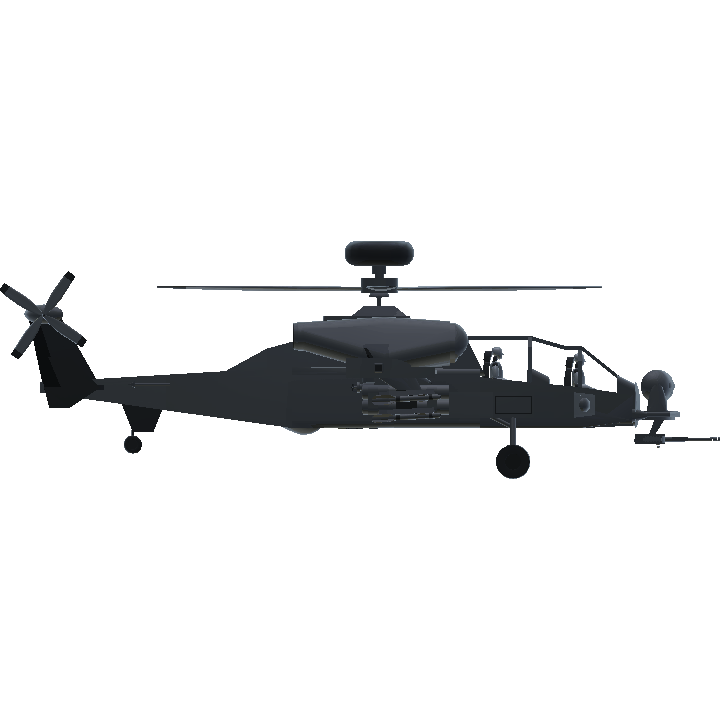