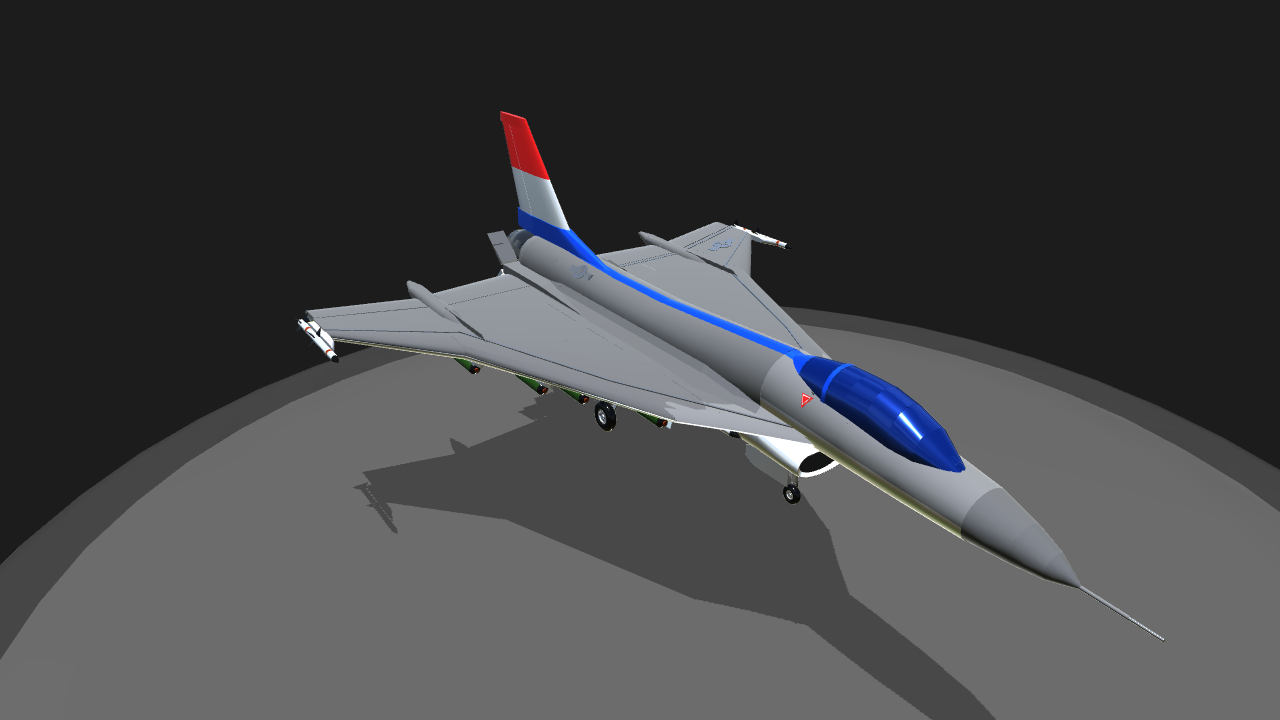 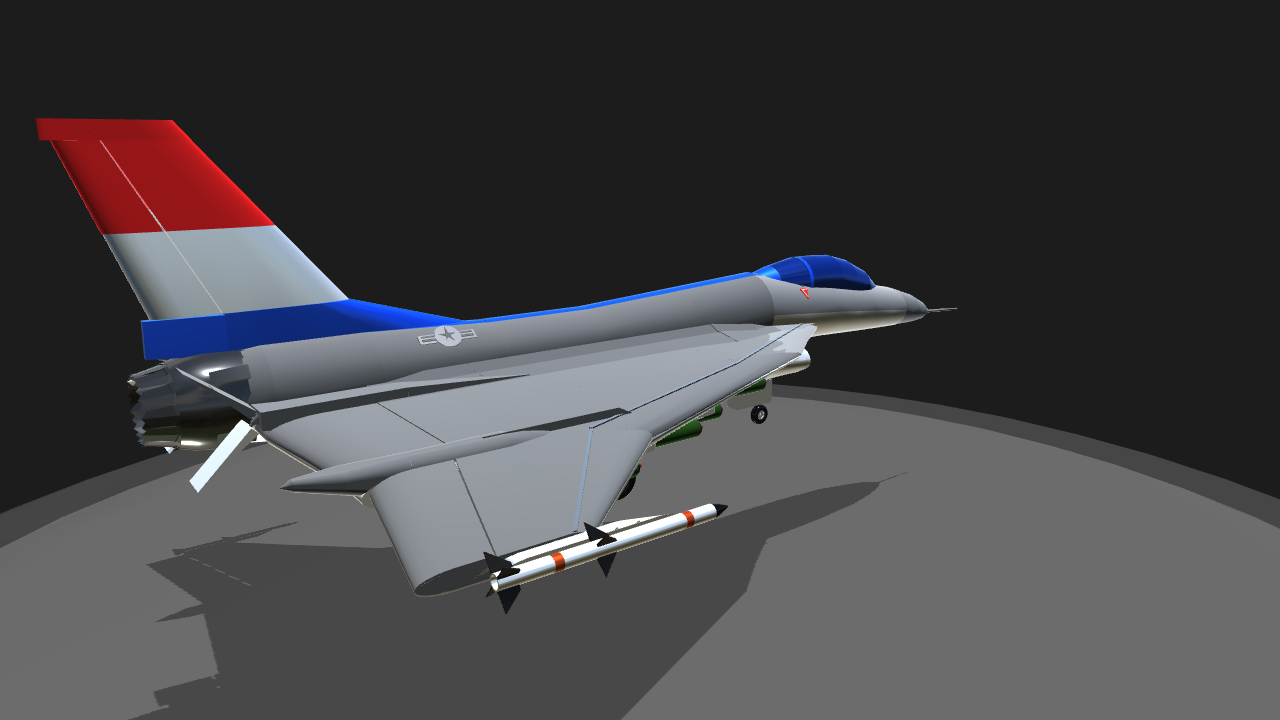 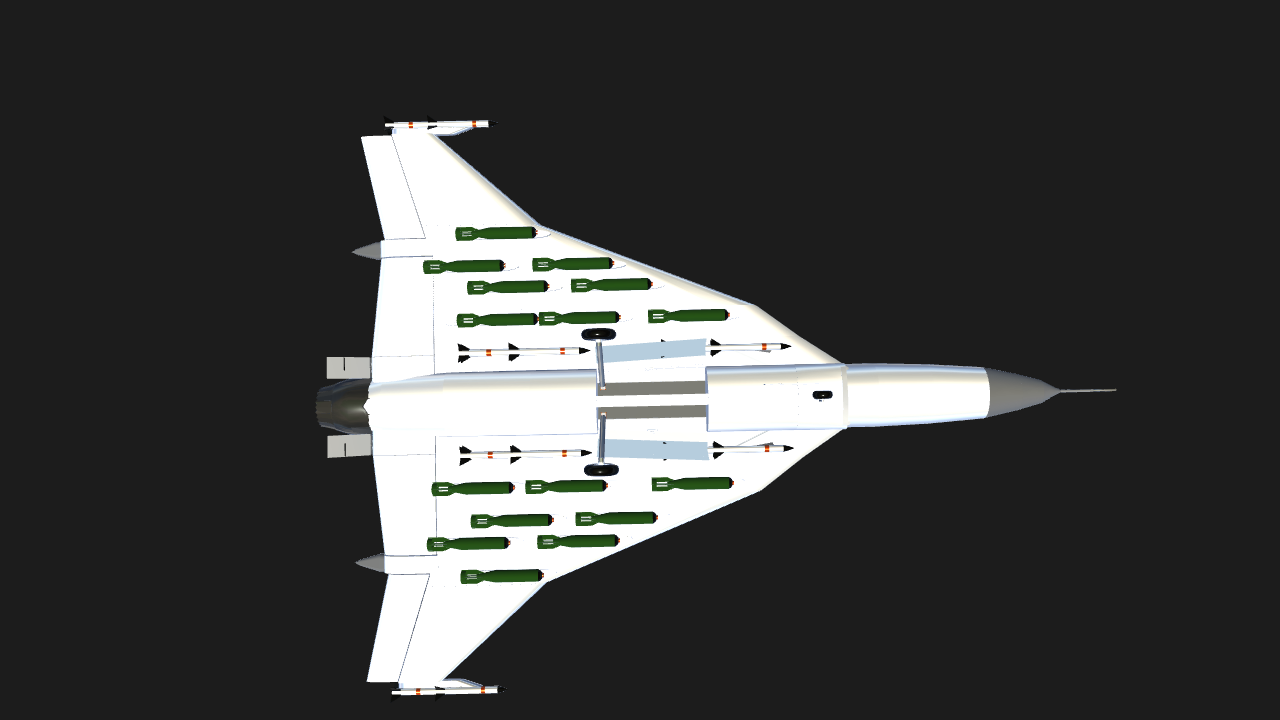 The General Dynamics F-16XL is a derivative of the F-16 Fighting Falcon, with a cranked-arrow delta wing. It was originally conceived as a technology demonstrator, later entered in the United States Air Force's (USAF) Enhanced Tactical Fighter (ETF) competition but lost to the F-15E Strike Eagle. Several years after the prototypes were shelved, they were turned over to NASA for additional aeronautical research. Both aircraft are currently stored at Edwards AFB. Airbrakes opperate on throttle, gear on normal button, really manoverable aircraft and a bit of a bomb truck to boot. enjoy. 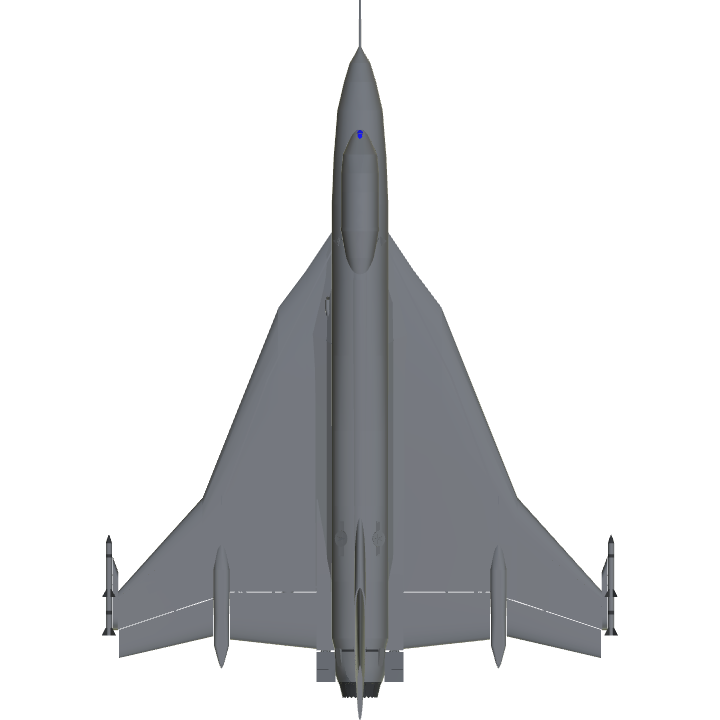 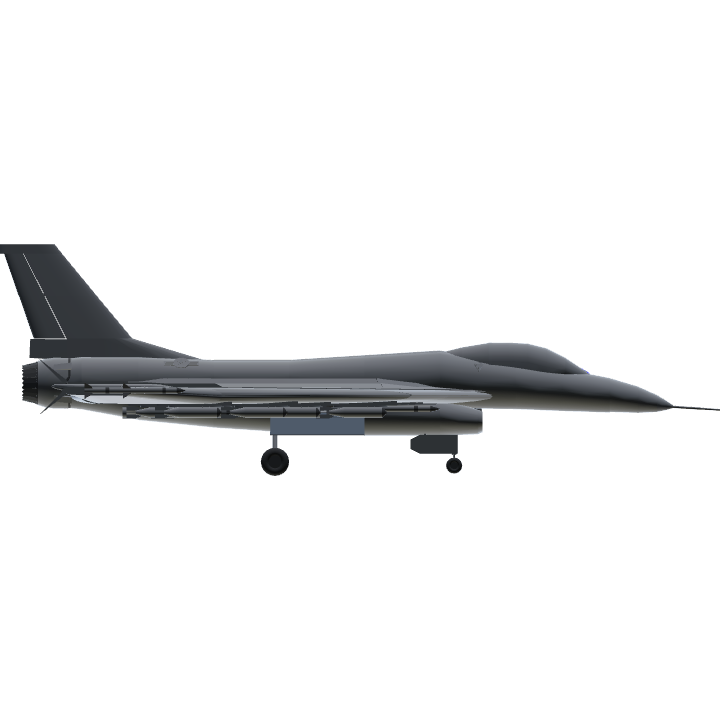 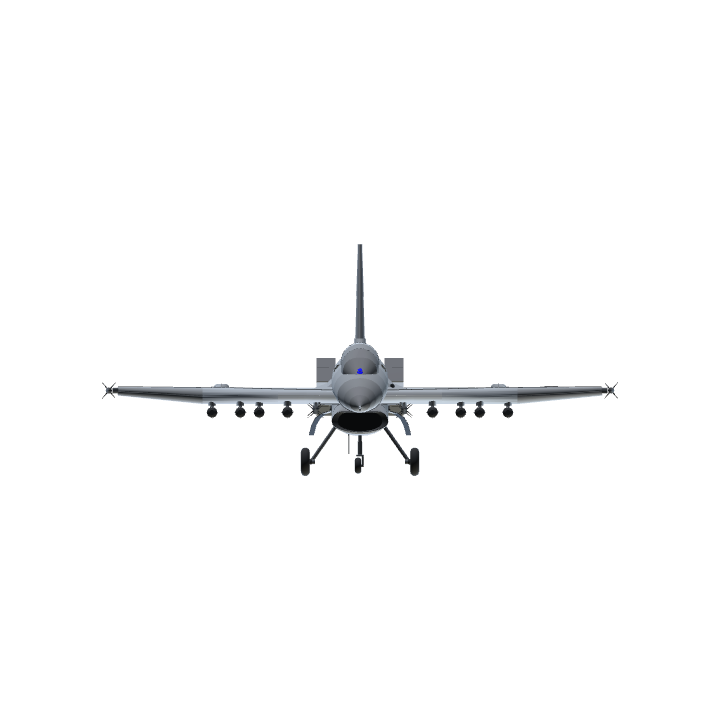