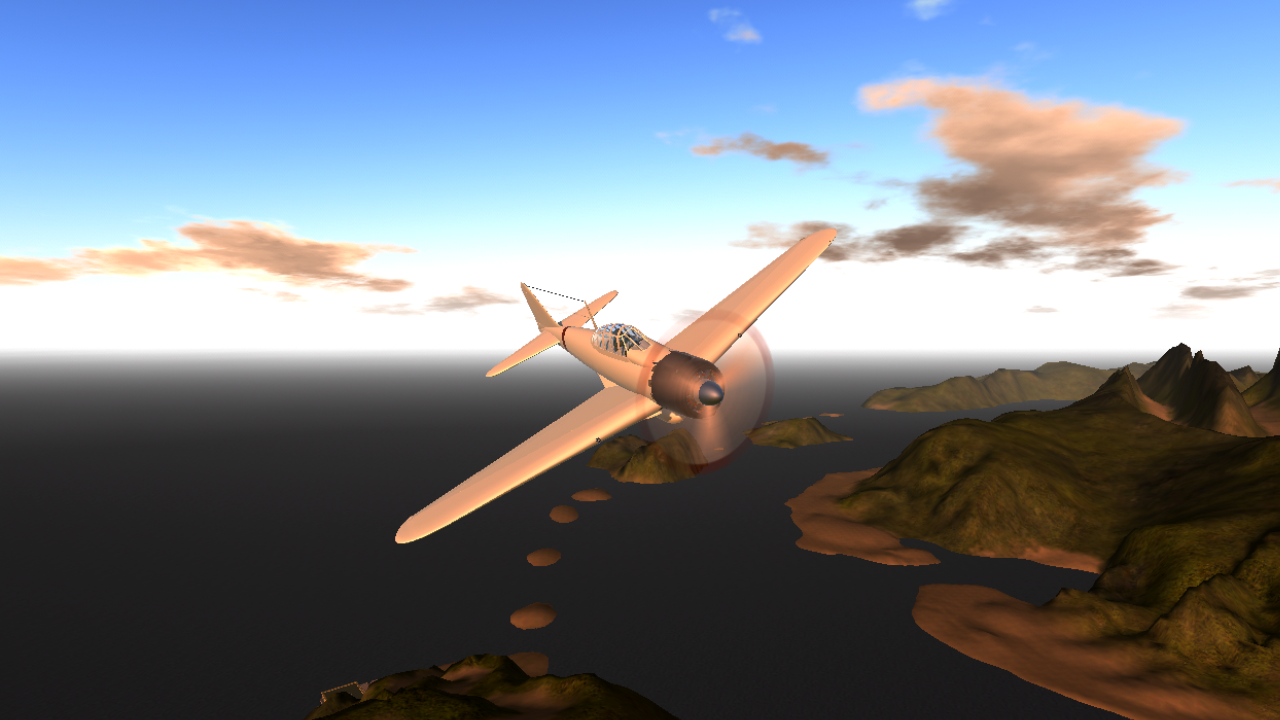 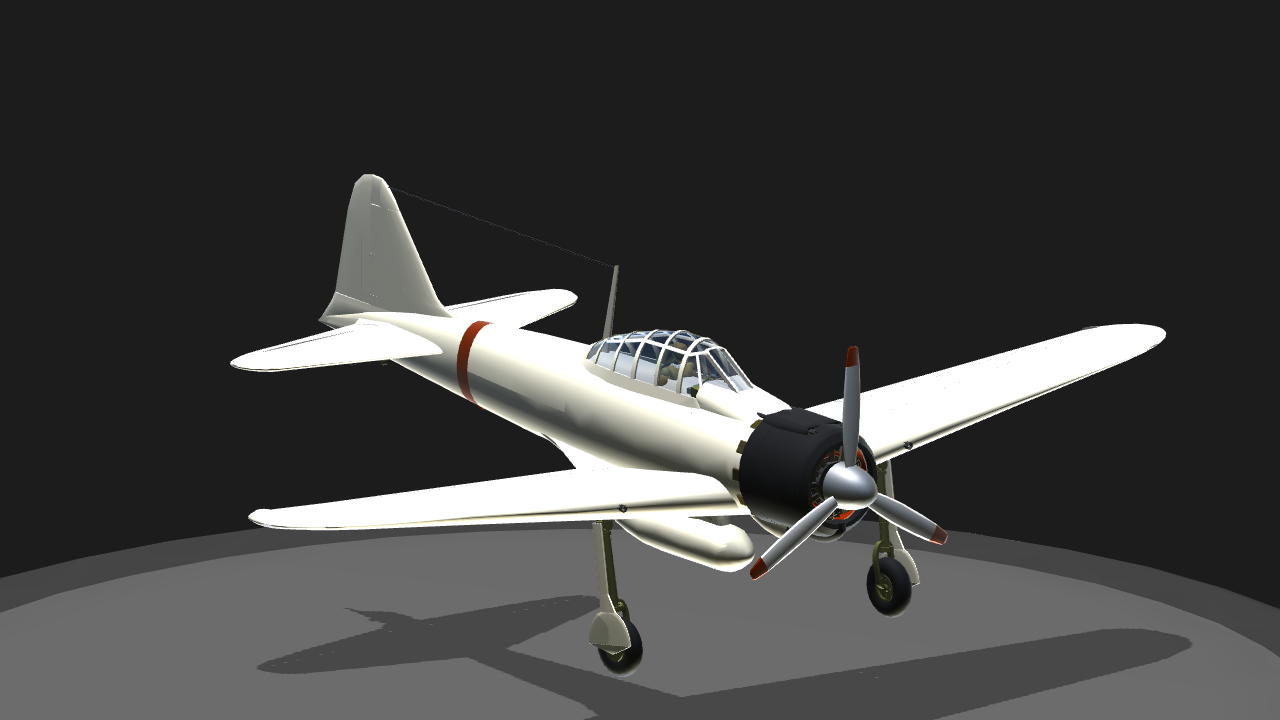 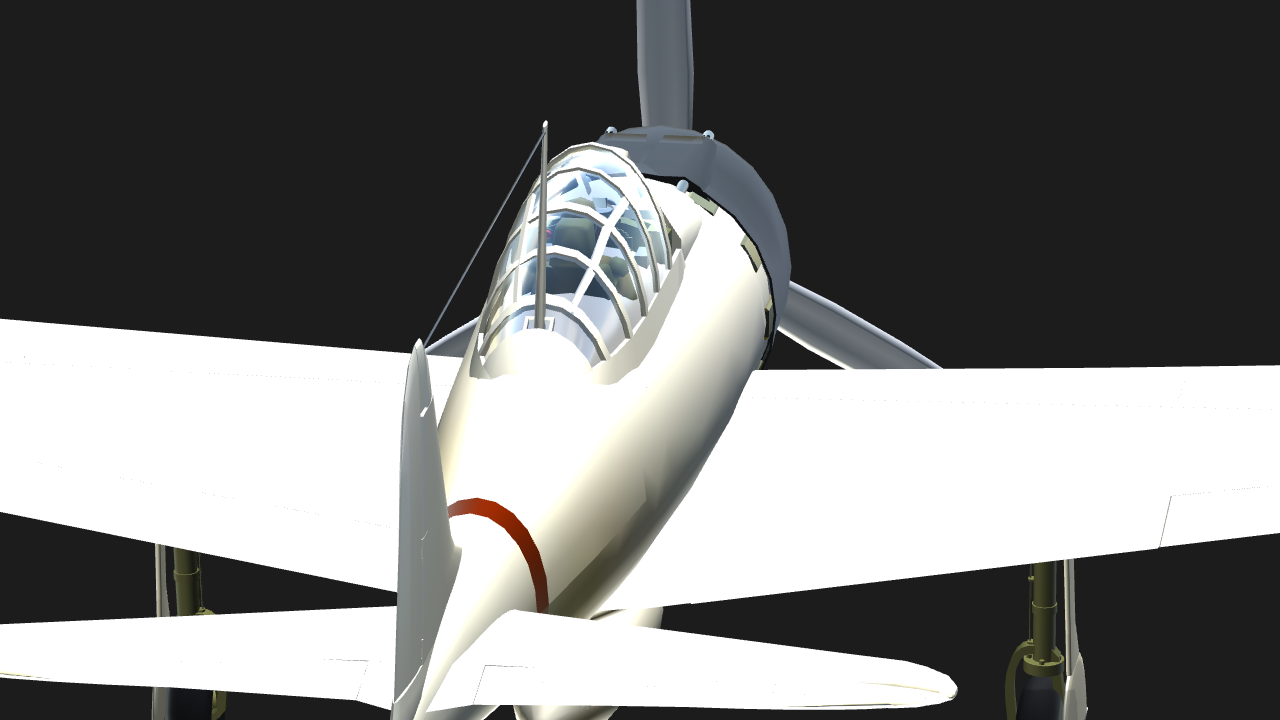 I wanted to make this as low parts as I could whilst still having functionality in the build.

AI version (163 parts) - Pilot bails out when downed.
(quite proud of the AI bailout feature)

AG3
Activate cannons - much have AG7 activated too.

AG4
Override wing tips to the down position.

yes, this aircraft has WEP :)

For the best take off I find 30% throttle and full flaps down the most ‘cinematic’...

Landings I do ~8% throttle, full flaps down and try to keep the nose just - and I mean very slightly - above level flight.

Left - Min altitude for bailout...
(light on + bail = Bye Bye Sky Samurai)
I made it so the pilot cannot bailout if the light is on.

Right - Activates when below 10% fuel.

When firing the guns the cockpit will shake to simulate recoil/vibrations from the weapons.

The guns themselves have realistic fire rates as well as impact forces and custom damage - calcs are bellow...

Sluggishness at high speeds are modelled on the Pitch and Roll control surfaces. (Activation @ ~370mph)

By far my most complicated build in terms of getting the features right, I hope you enjoy! :) 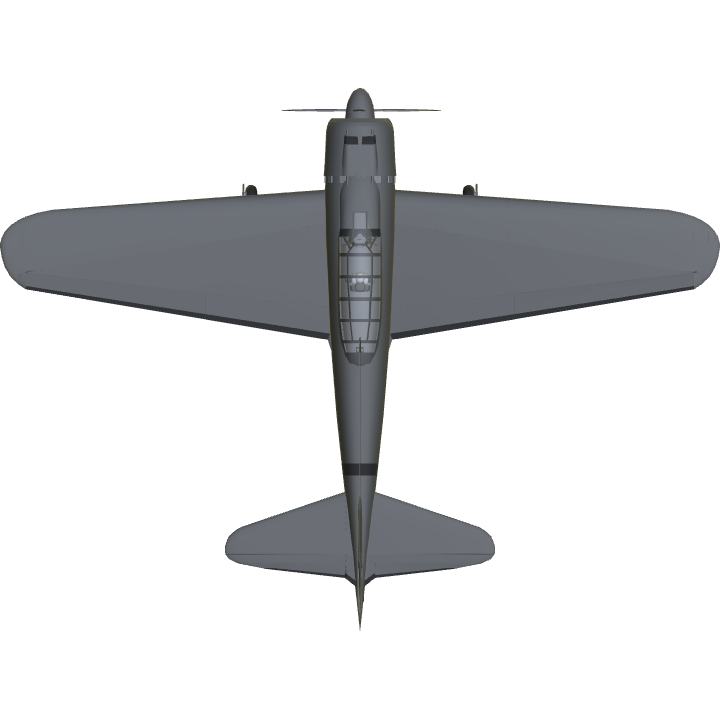 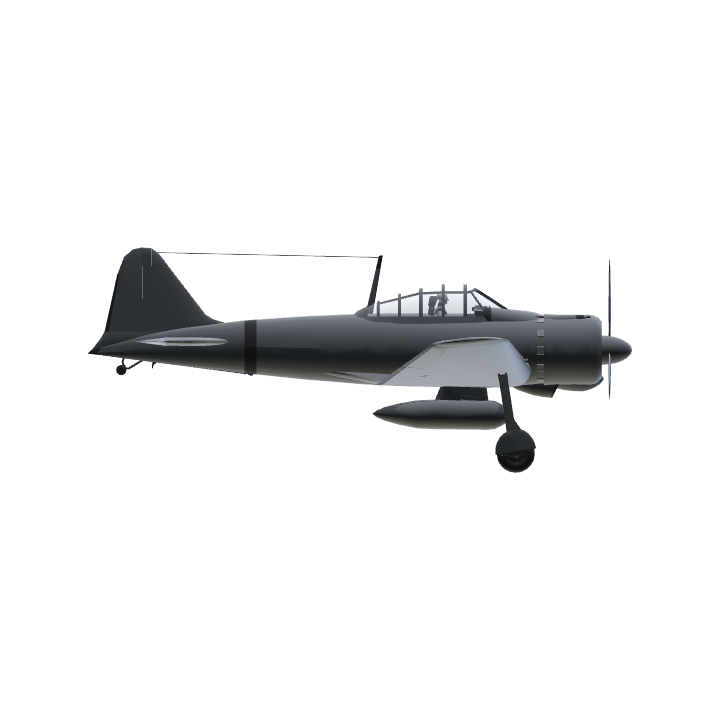 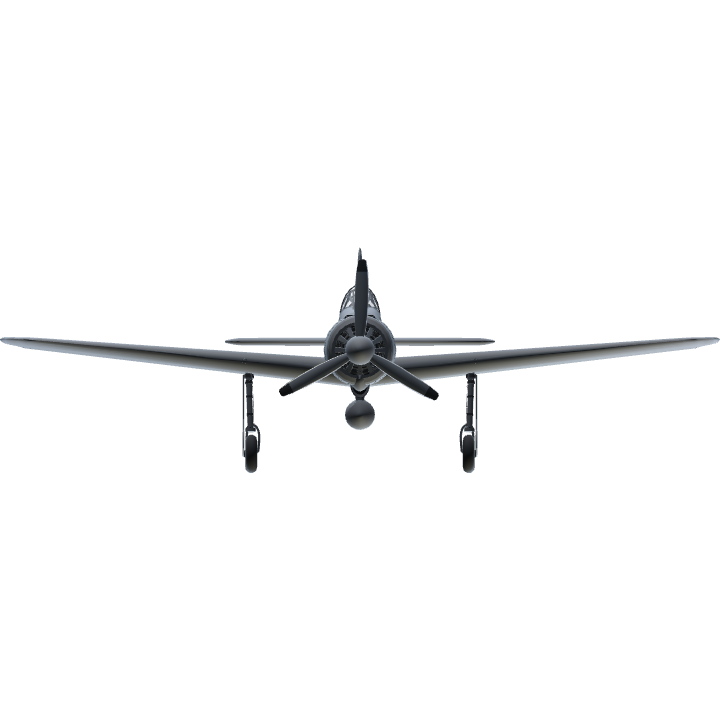