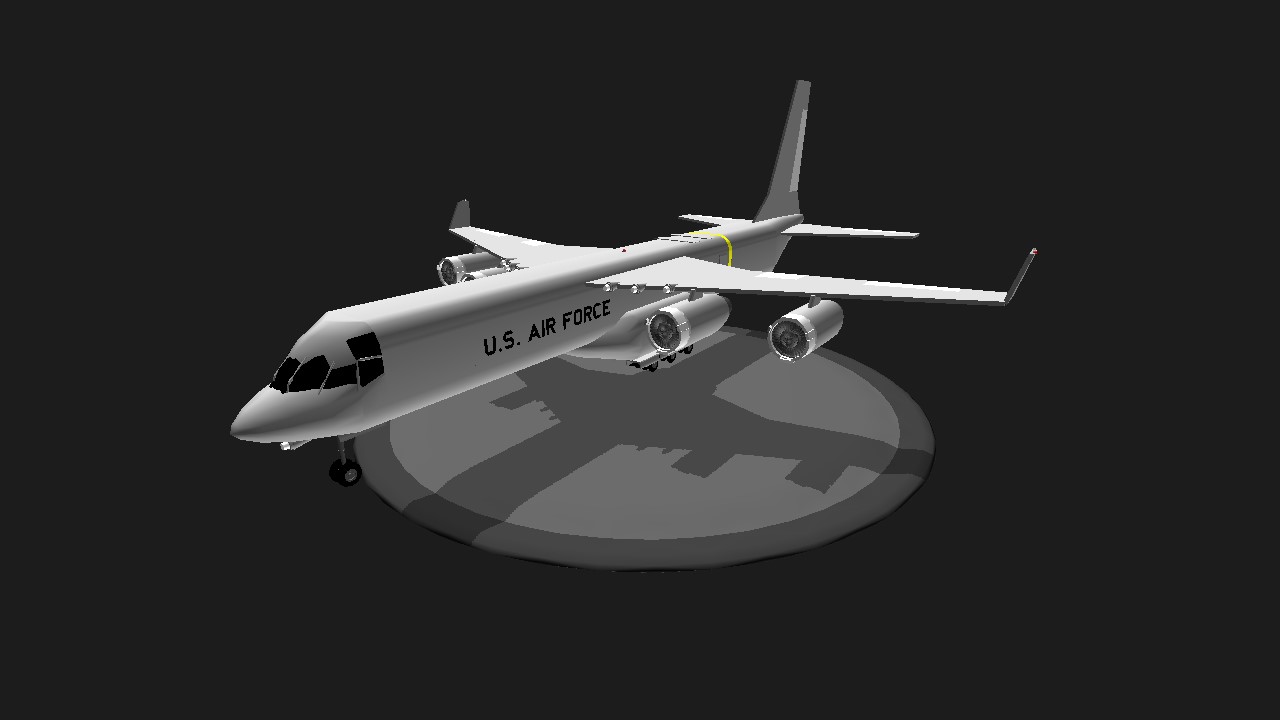 Brinson BRN - 44 Is an military cargo plane, This aircraft was produced since 2002 in New York USA. Used by USAF in 2005 for an cargo military aircraft. The prototype of this plane sucsessfully fly, Now has over 500 aircraft has been produced, it has 40 Countries used this plane for military cargo plane. This plane always has update in every years. Status of this plane just active, it will be active into 2024, and will changed in another plane.

Note :This plane is just a fictional plane and does not exist in the real world.

Manufacturer : Brinson Aircraft Company
Made in : New York
Amount production : over 500
Valid until : 2024

sorry if my english was bad 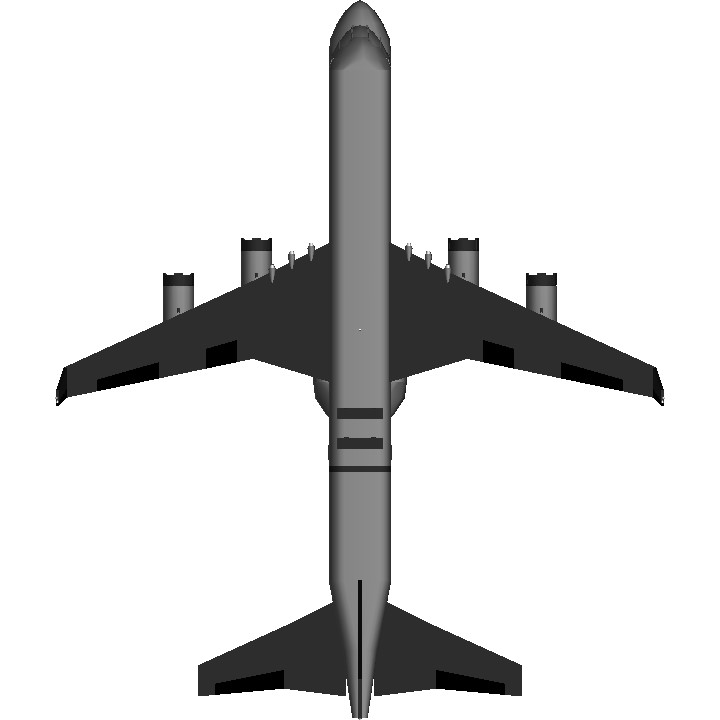 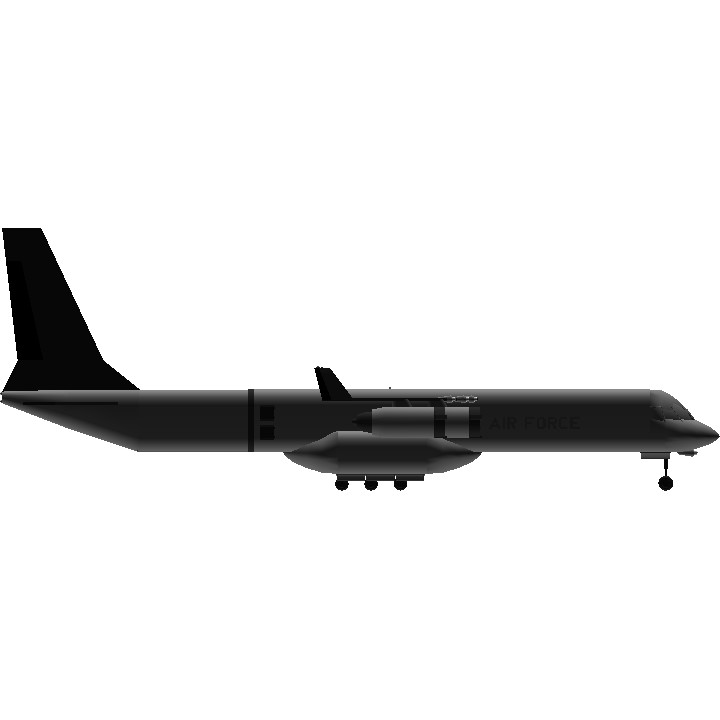 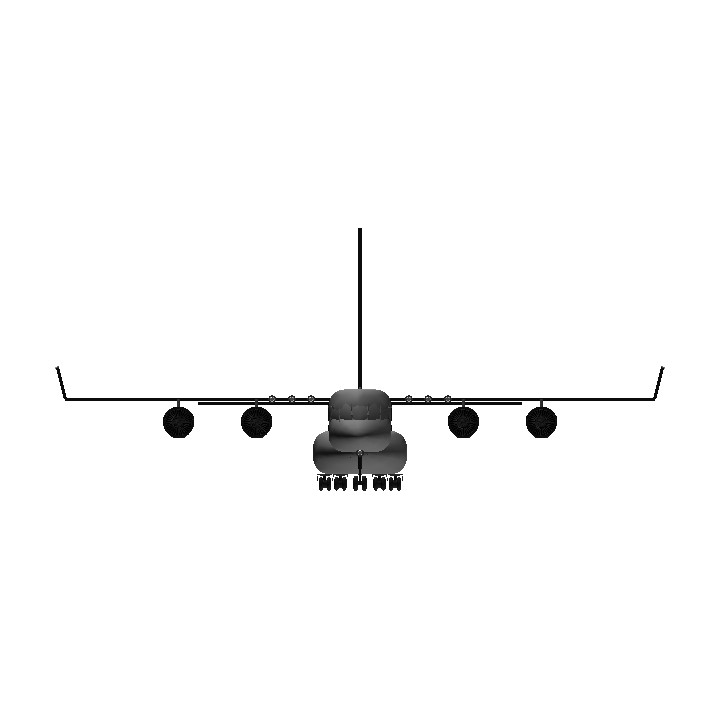