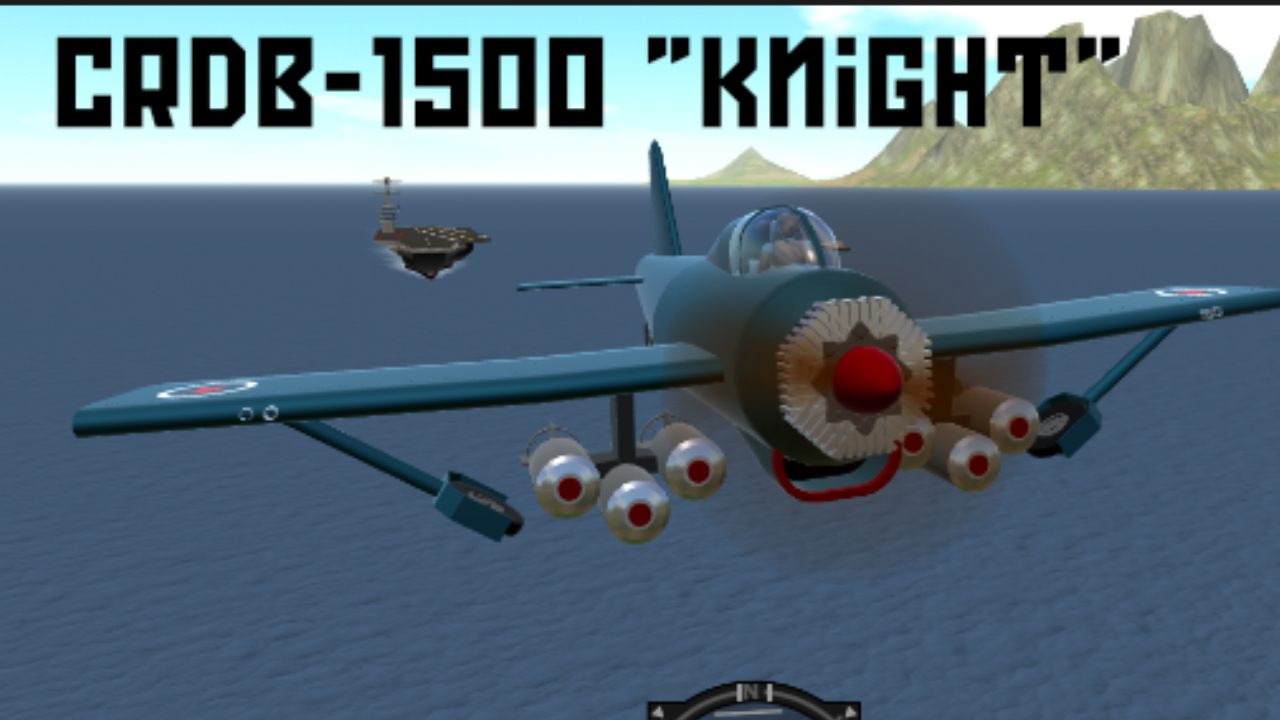 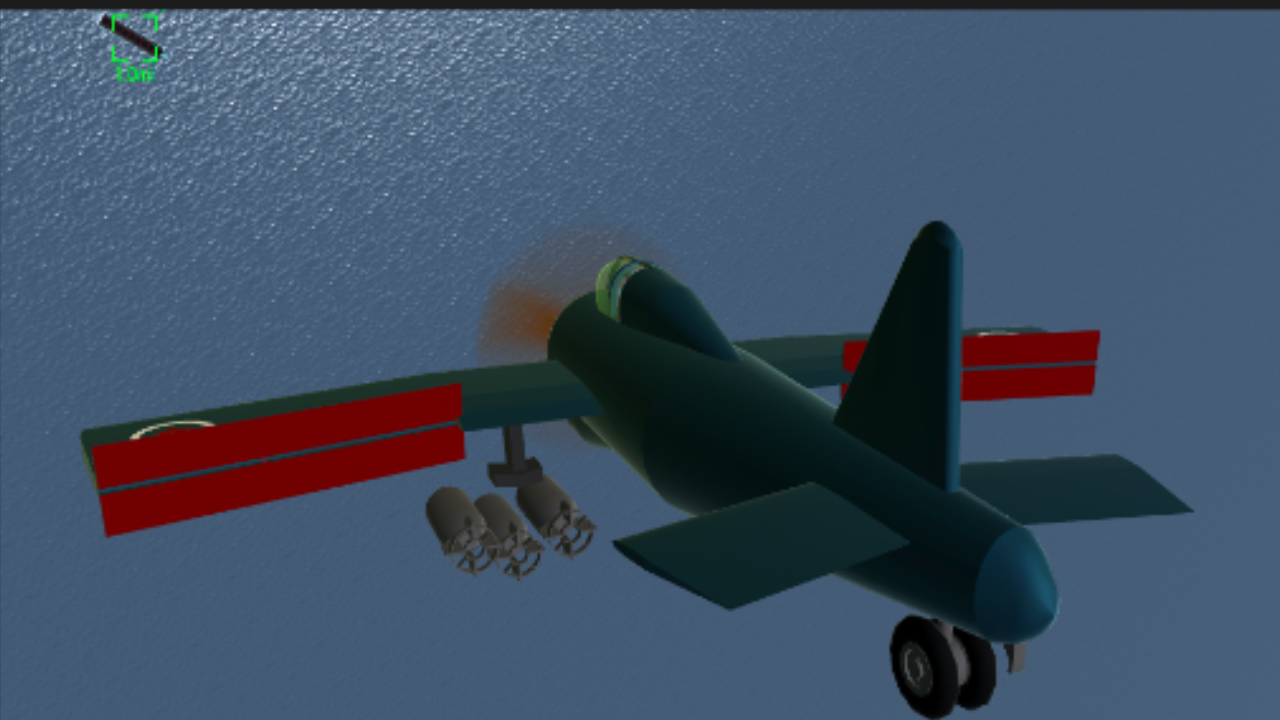 The CRDB-1500 “Knight” was a dive bomber made to be used in ww2. Used by the CR navy it was painted in blue and given the CR symbol for anything having to do with military. Because of the G-force of pulling out of a dive bombing run it could not have fold up wings. (Because that makes stuff less structurally sound) It also can only take off from the USS beast because it is only used for naval combat. CRBD-1500 stands for Caleb republic Dive bomber 1500 pound payload.

2 for dropping all bombs at once 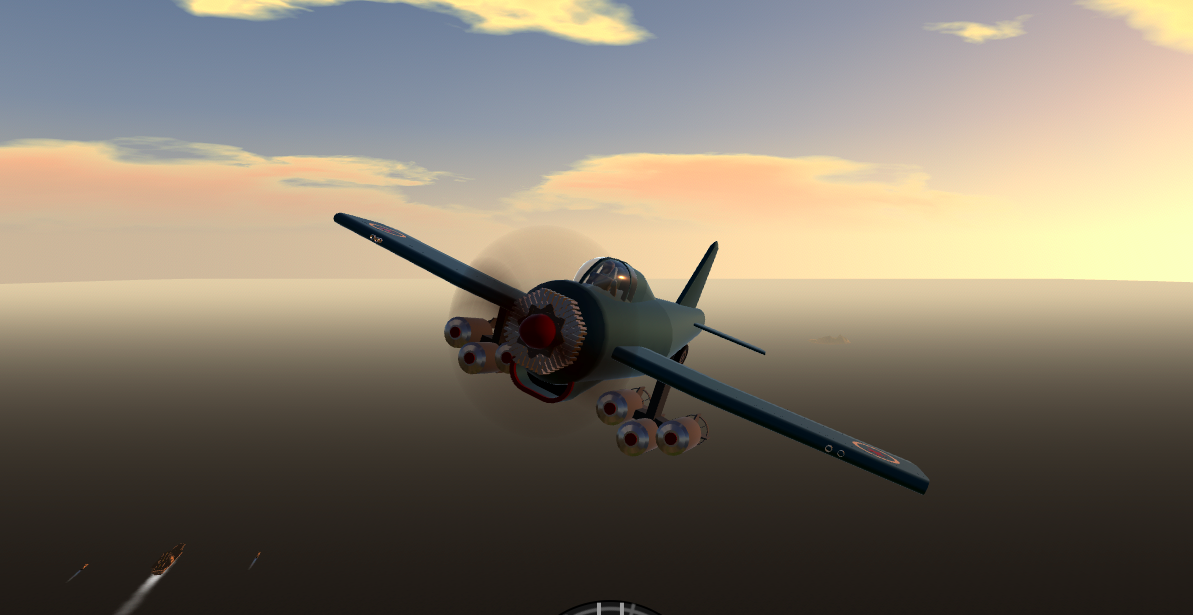 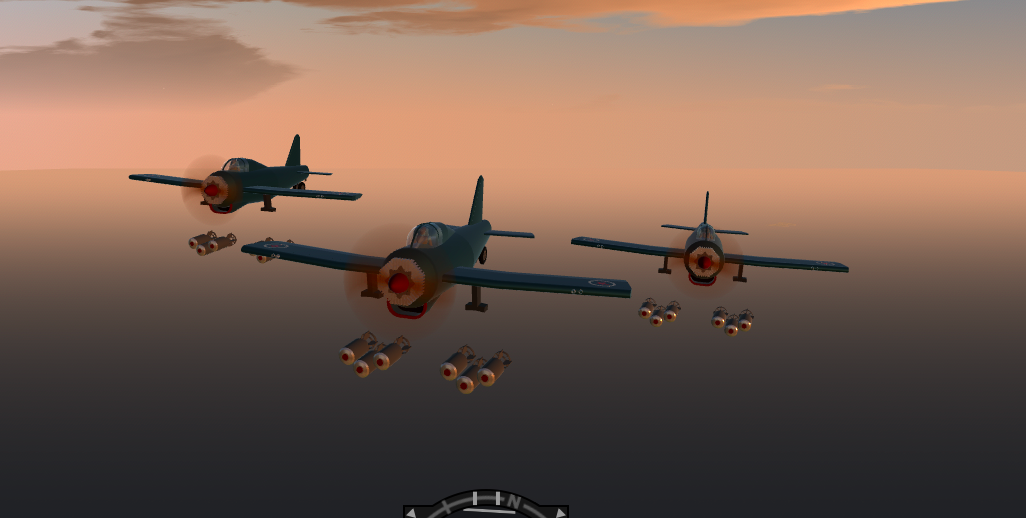 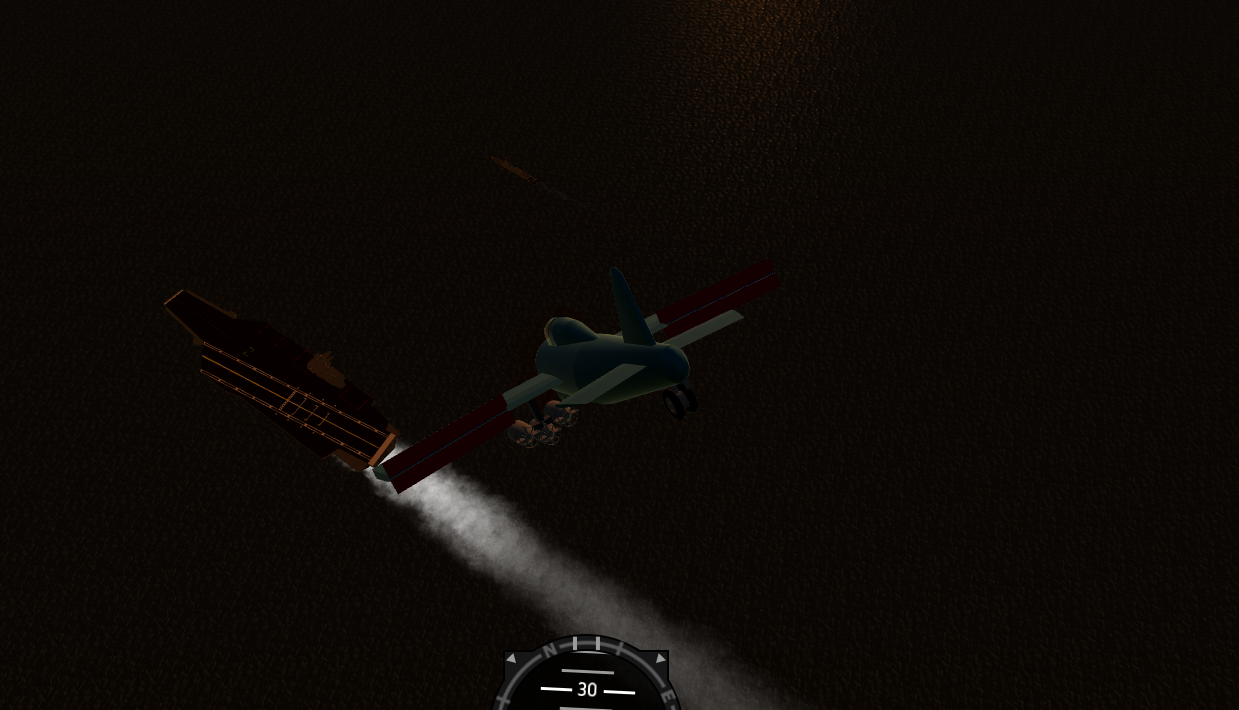 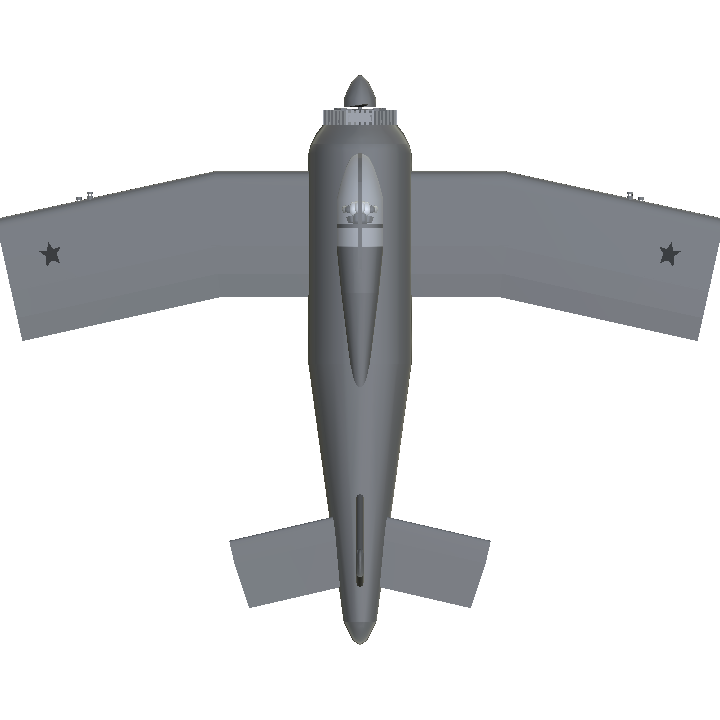 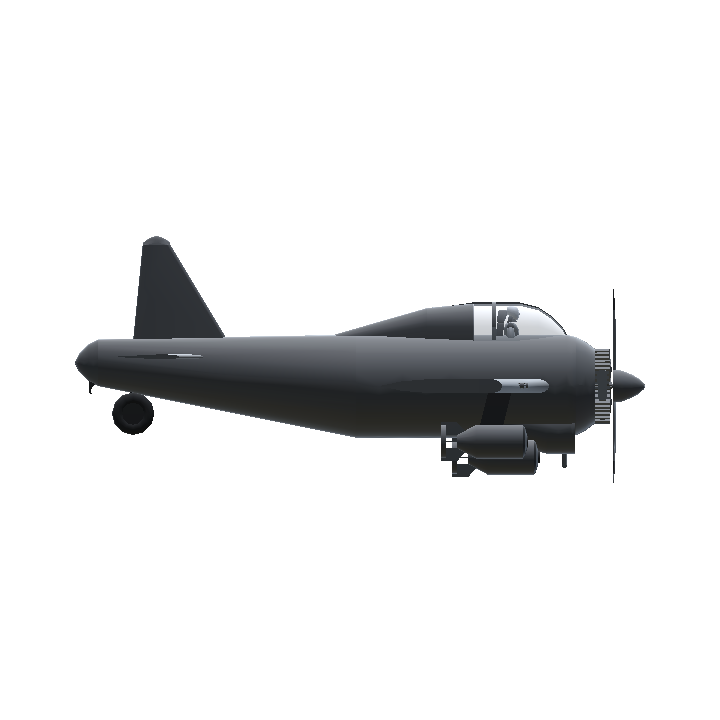 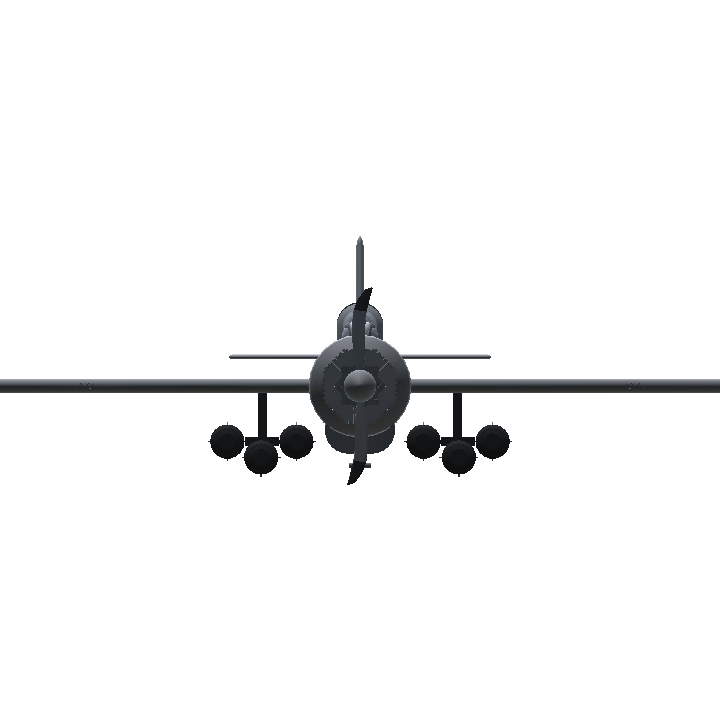