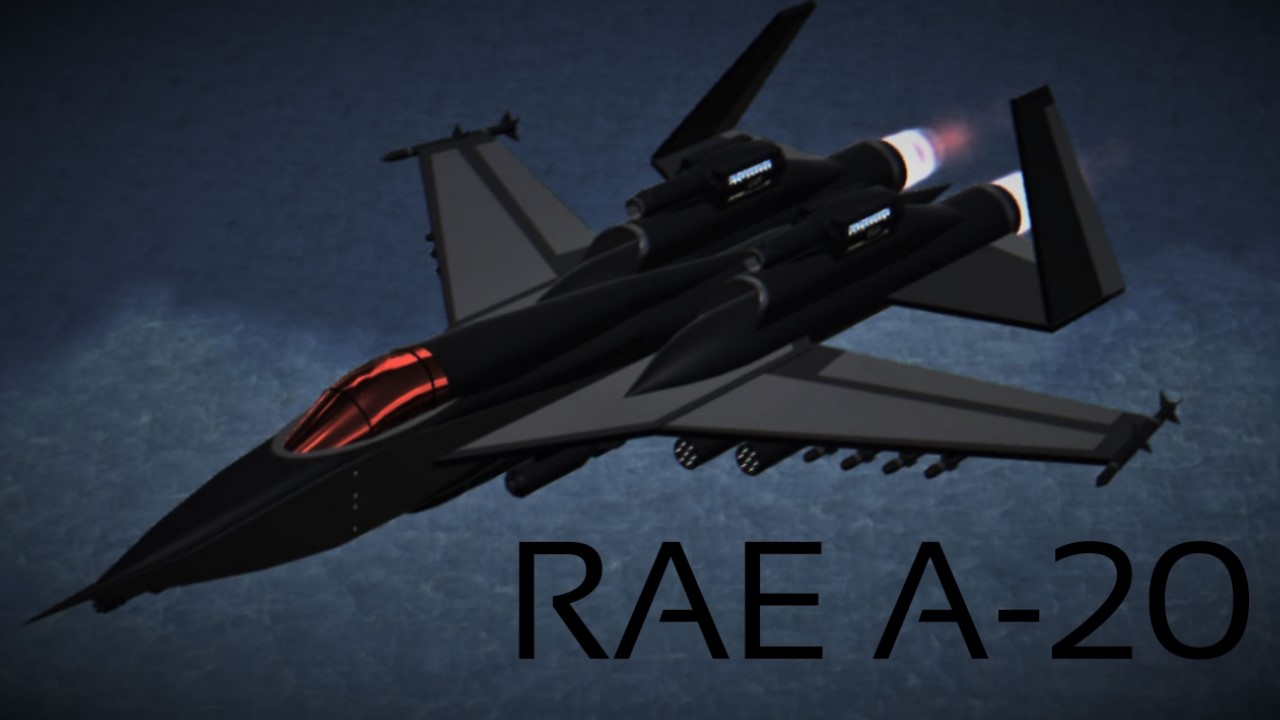 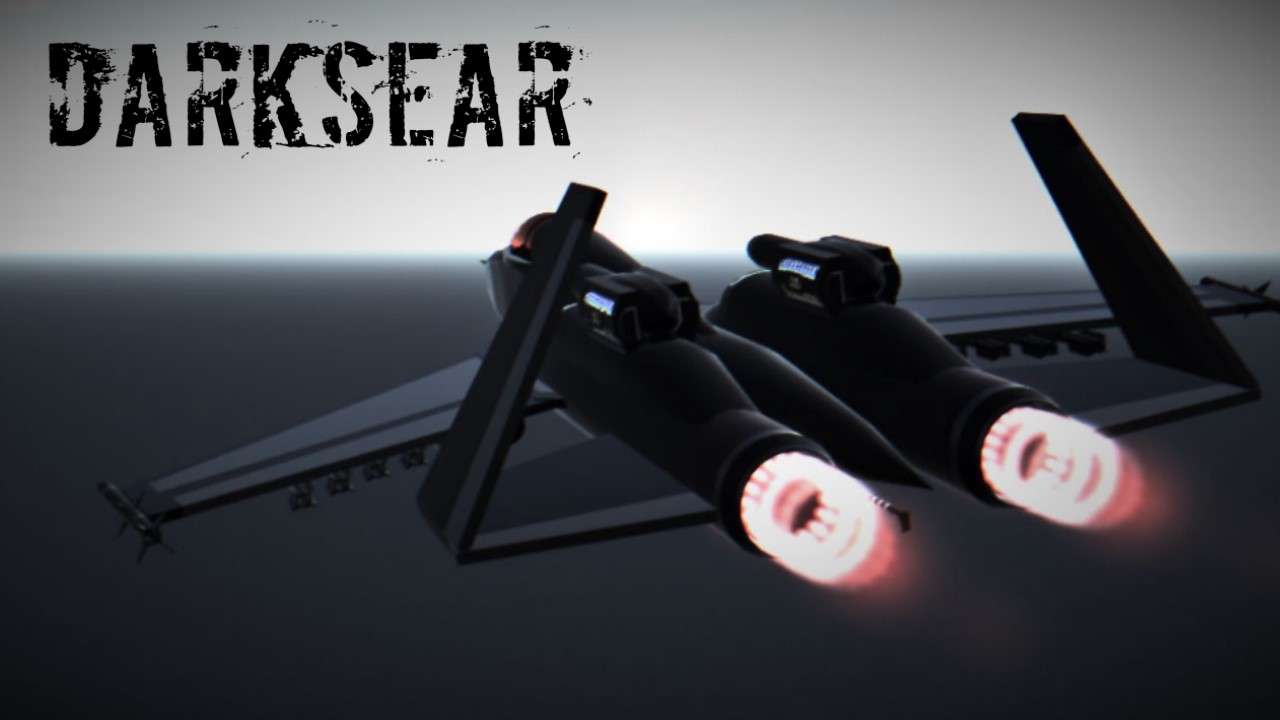 In 2012, OAF needed a CAS plane with great armor and large armament size, so RAE picked up the contract and started working on a versatile attacker that can withstand AA Gunfire and carry plenty of ground attack weaponry. The project were halted because of RAE refocus to other things, but resumed later in 2014 and finished designing in 2015.

At the beginning of project, RAE decides to use a twin-tail, propeller configuration. Turns out it was bugged with many issues. RAE changed the format to a twin-engined jet that can go supersonic and maneuver to some degree.

RAE decided to use a new engine system called CAFI that has high fuel efficiency while having a same power output as well as ring-shaped exhaust for huge redundant toughness compared to normal RIFI engines that has single exhaust flame and couldn't take much damage from AA gunfire. They named the engine used in this airplane ASJ-CAFI-4012, designed and produced by RAE Engine department.

RAE uses a low radar detection rate material to slow down enemy radar detection so the Darksear can fly under altitude or in storms to be completely stealth. They also implemented high spec digital OS for managing the plane conditions and helping the pilot maneuver the plane as well as calculate enemy signature in radar to lock missiles more quickly. The OS also help the Fly-By-Wire system calculate the plane movement and external factors, greatly increasing FBW system efficiency and decreasing production and maintenance costs.

RAE used 4 standard rocket pods for CAS attacks. They also use 8 modified Inferno missiles to greatly enchance ground attack capability, as well as 2 light bombs to increase damage against large and tough ground units and 1 Cruise missiles for taking out heavily armored units. Lastly, there is an energy cannon mounted in the plane's trunk, between the engine intakes. The 2 energy cannons can deal huge damage to enemies but it requires excellent markmanship to hit something. That is why, RAE made the OS to also help guide pilot aim of the cannon to increase the chances of hitting the target. To be safe, RAE also include 2 AA missiles to give the darksear ability to defend itself, as well as aim-assisted machine gun for dogfights and strafing run.

Thanks for checking in. I hope you all have a good day. 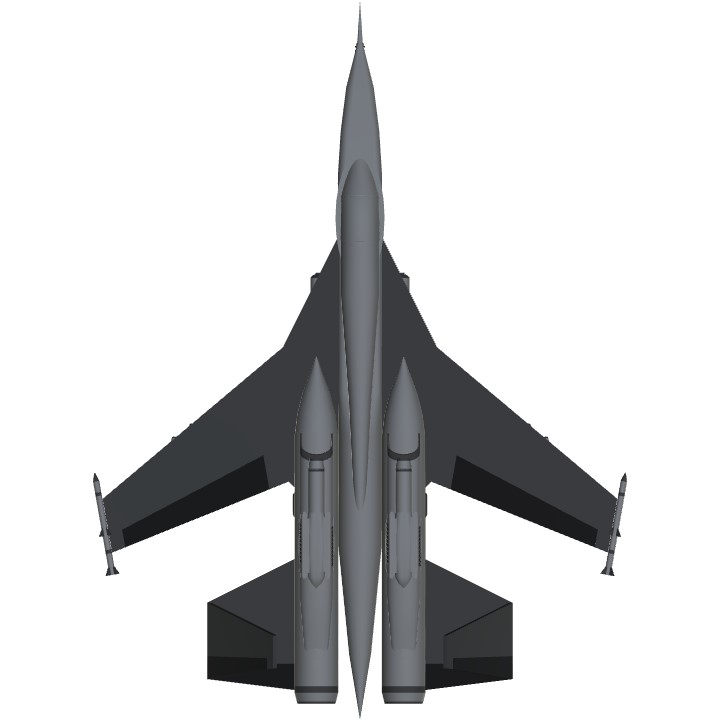 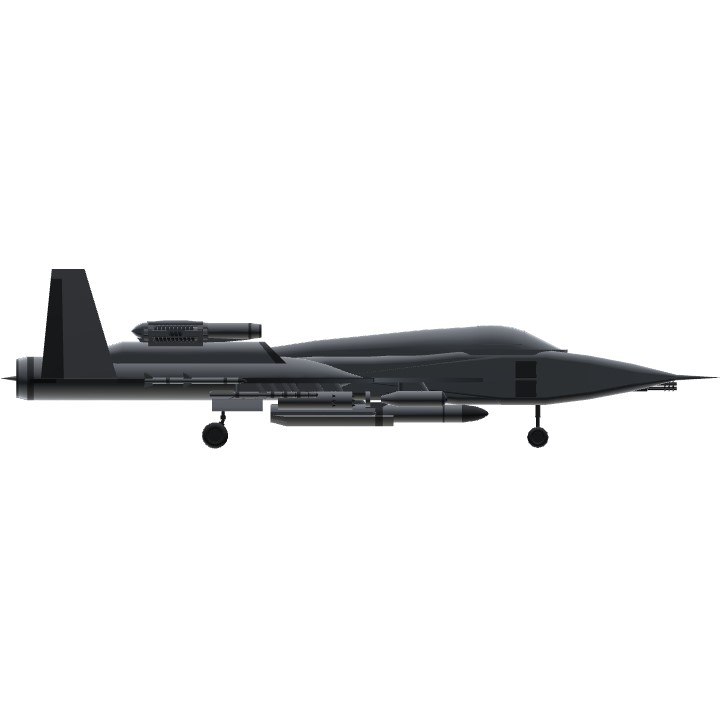 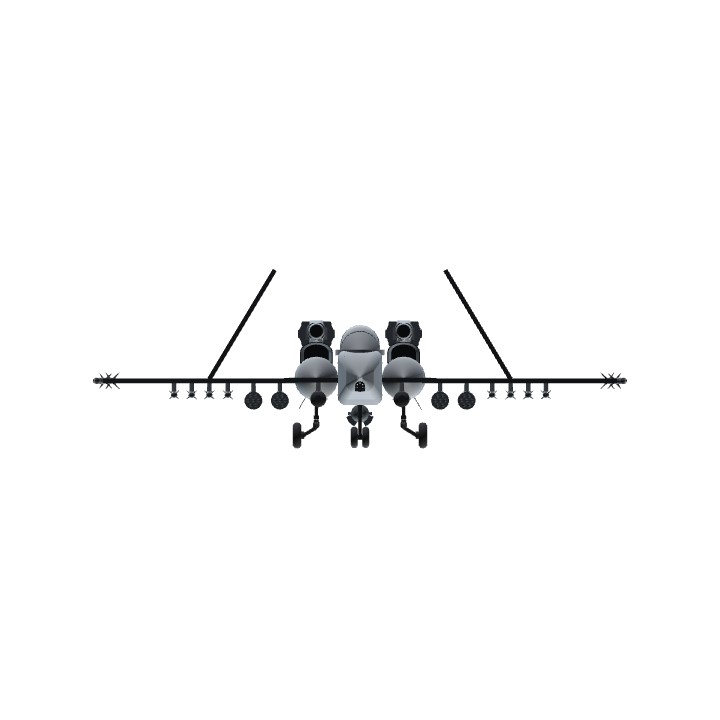