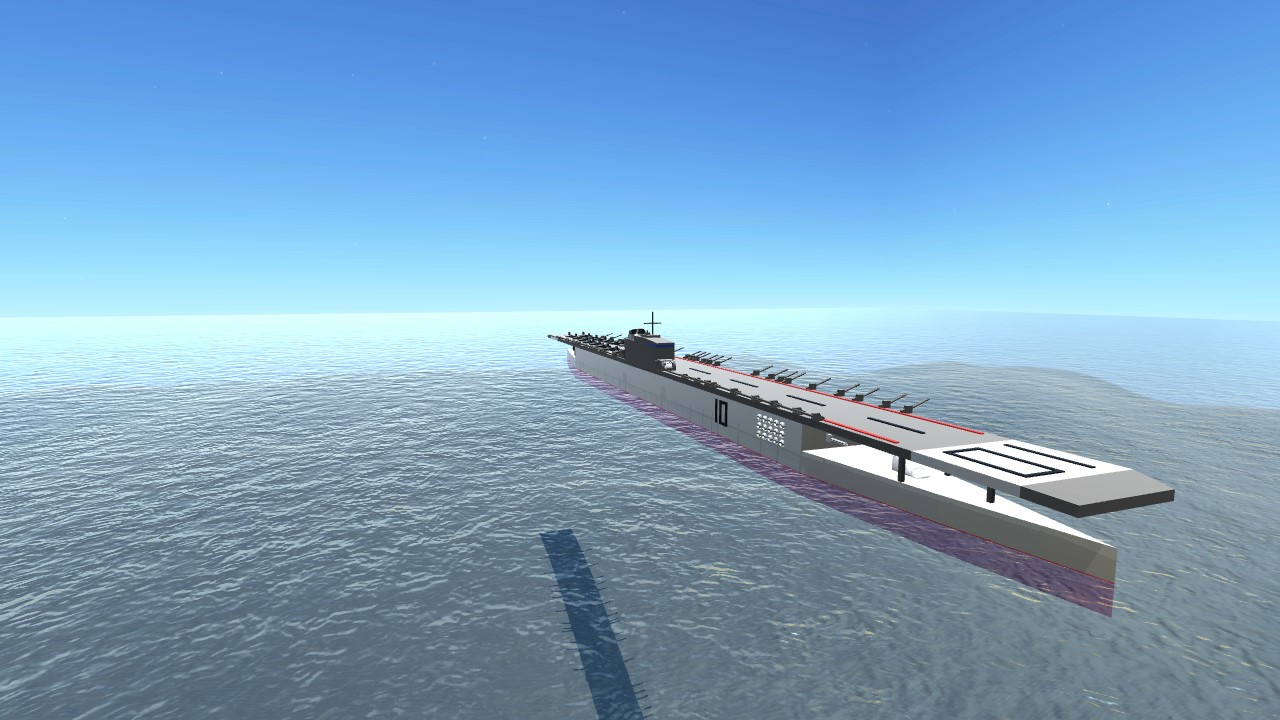 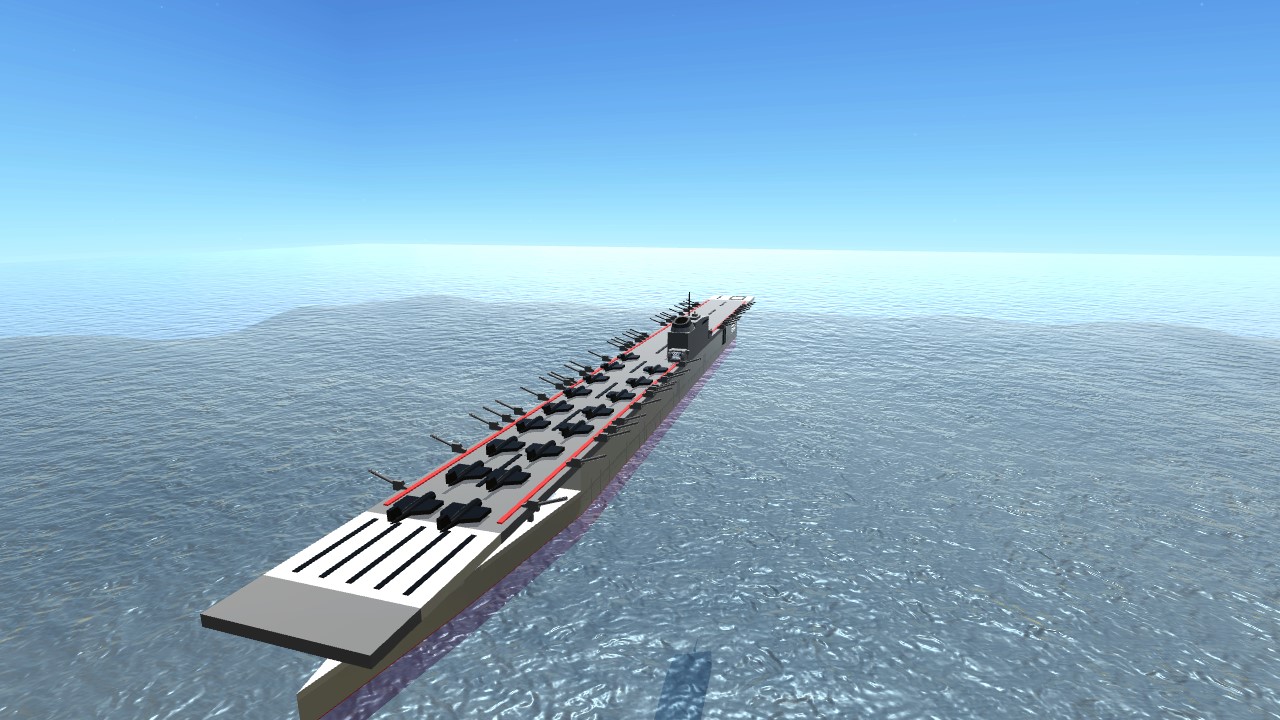 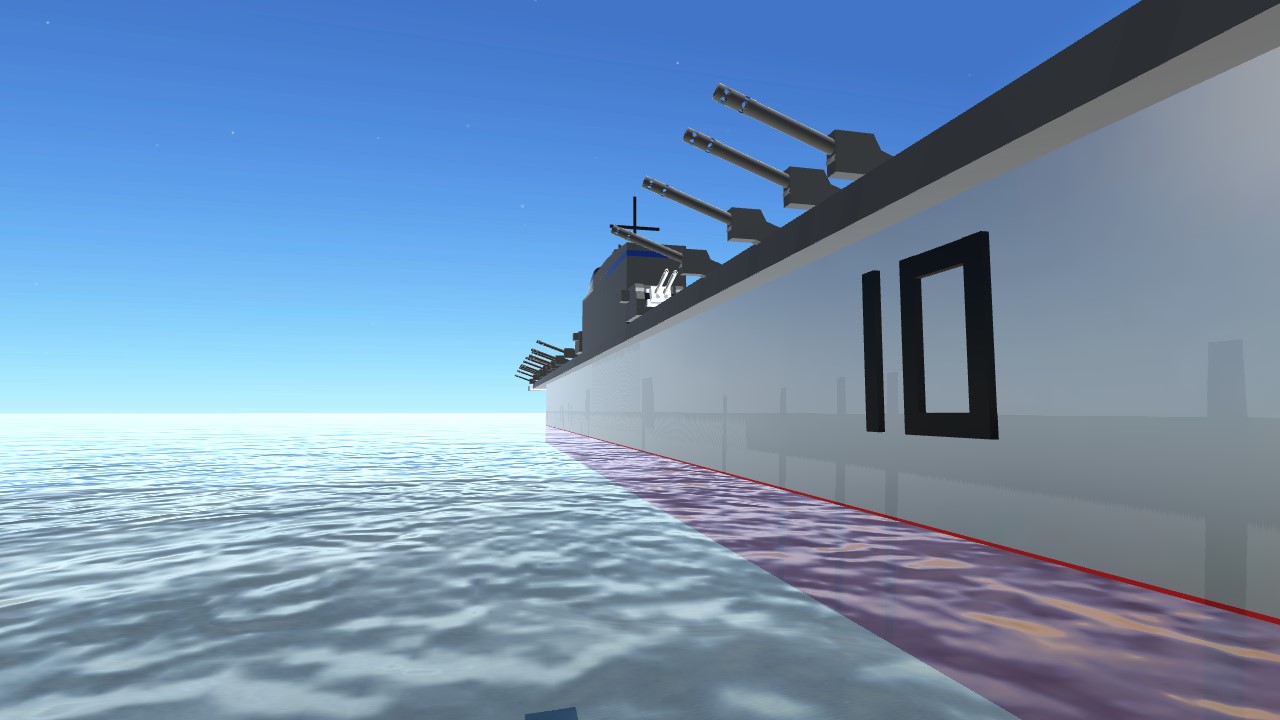 Now here comes a Bomber carrier! Well,you might ask, "what is a Bomber carrier?" A bomber carrier is a specific type of carrier in Quantum that has heavy fighters/light bombers,not fighters.
History:
After the battle of burss,Where the Germans in Africa traveled through Italy and bombed the city.The Admiral Vurgel Wyomi
Said this speech.
"Our citizens at burss were bombed by the Germans.they killed thousands at that time,Including the Jews we have.We must all stay together,And I DECLARE WAR ON GERMANY!"He then ordered the ship building factory To build an aircraft carrier. When another Genaral came,He told Wyomi,"Shouldn't we Build an aircraft carrier that can carry bombers,not fighters?"Then Wyomi Said,"Oh yeah,That would be a good idea!"
So the Ship building factory Built the Sitron and Hinor.
Facts:
L: 912 Feet
W:98 Feet
H: 112 feet
Arnaments:
A loooot of AA guns
2x R-34 twin guns
I hope you guys like it! :)
Holy crap I forgot to put the cockpit in the bridge. 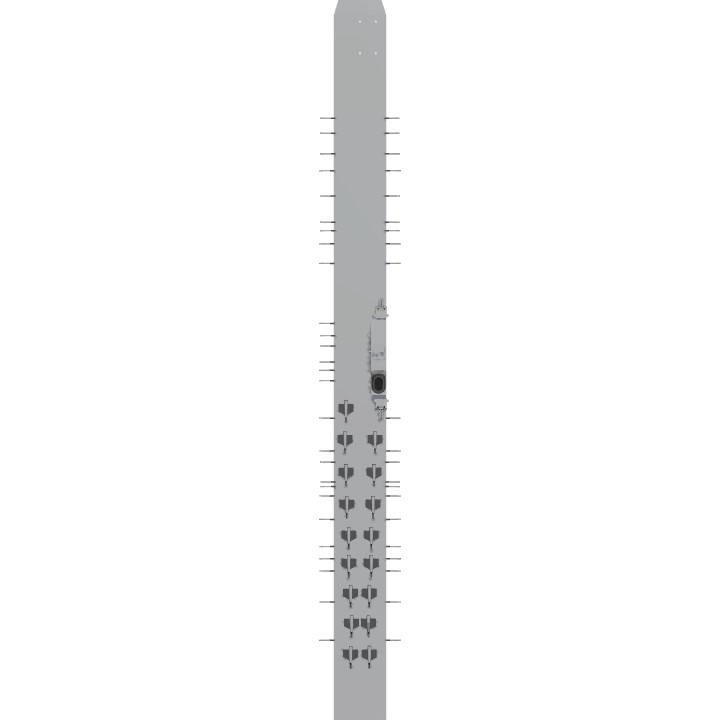 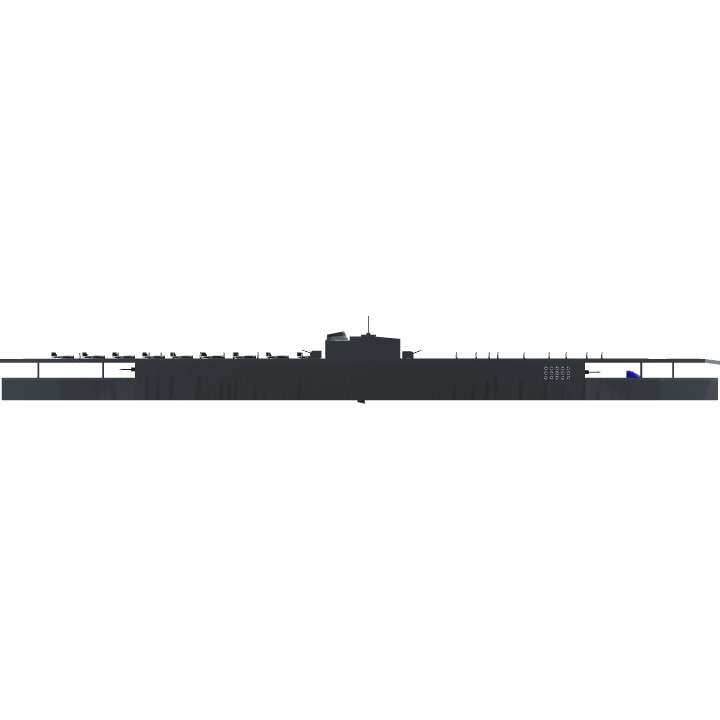 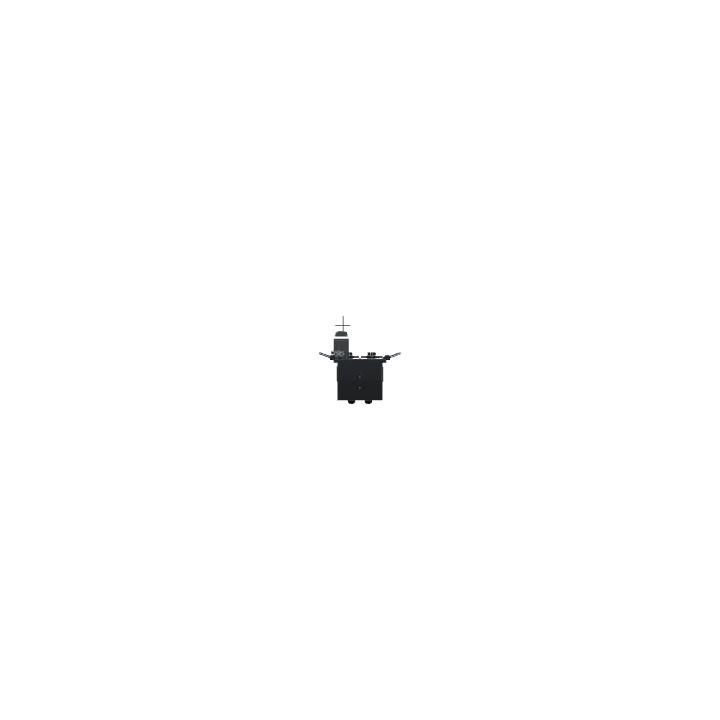