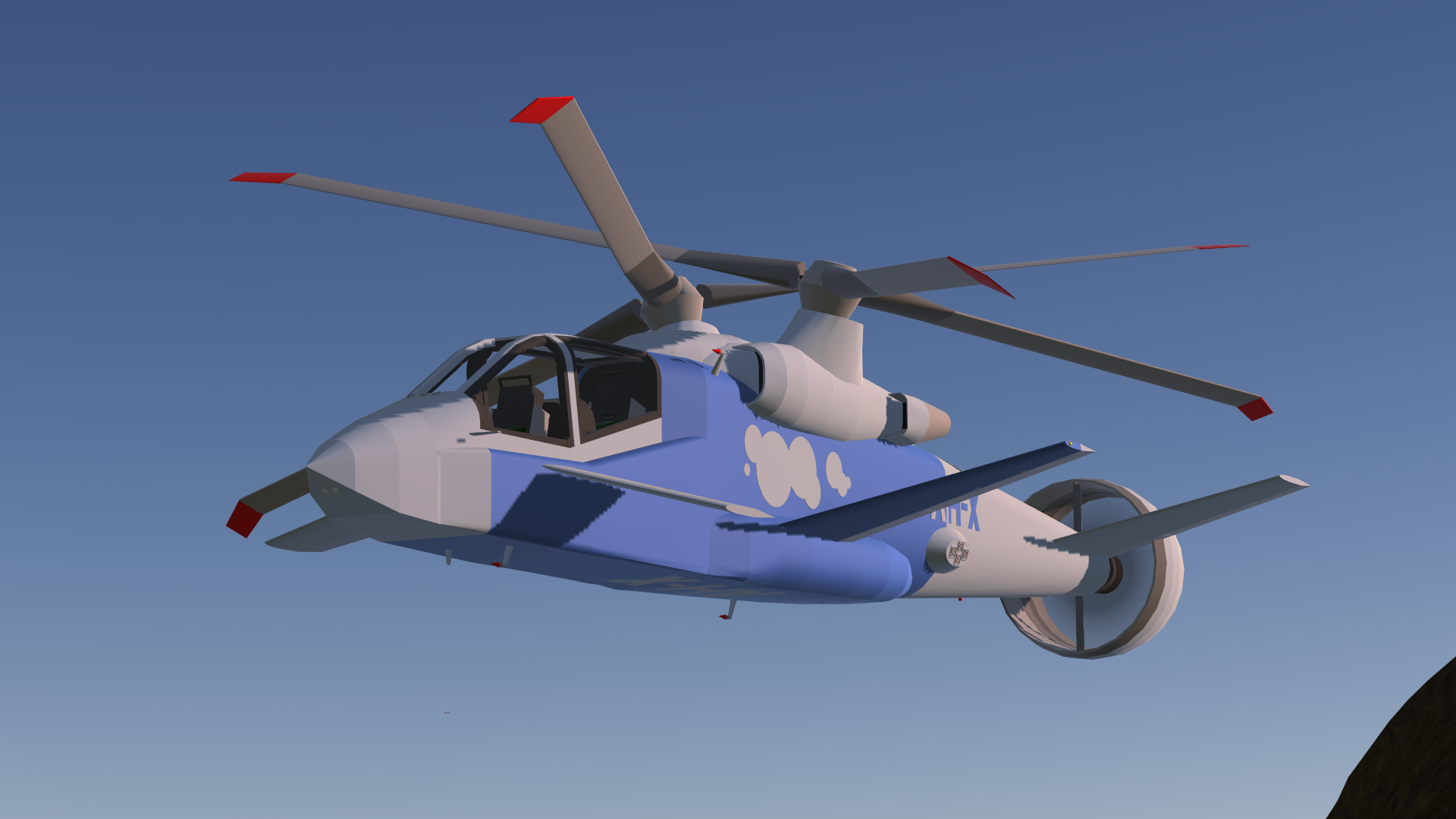 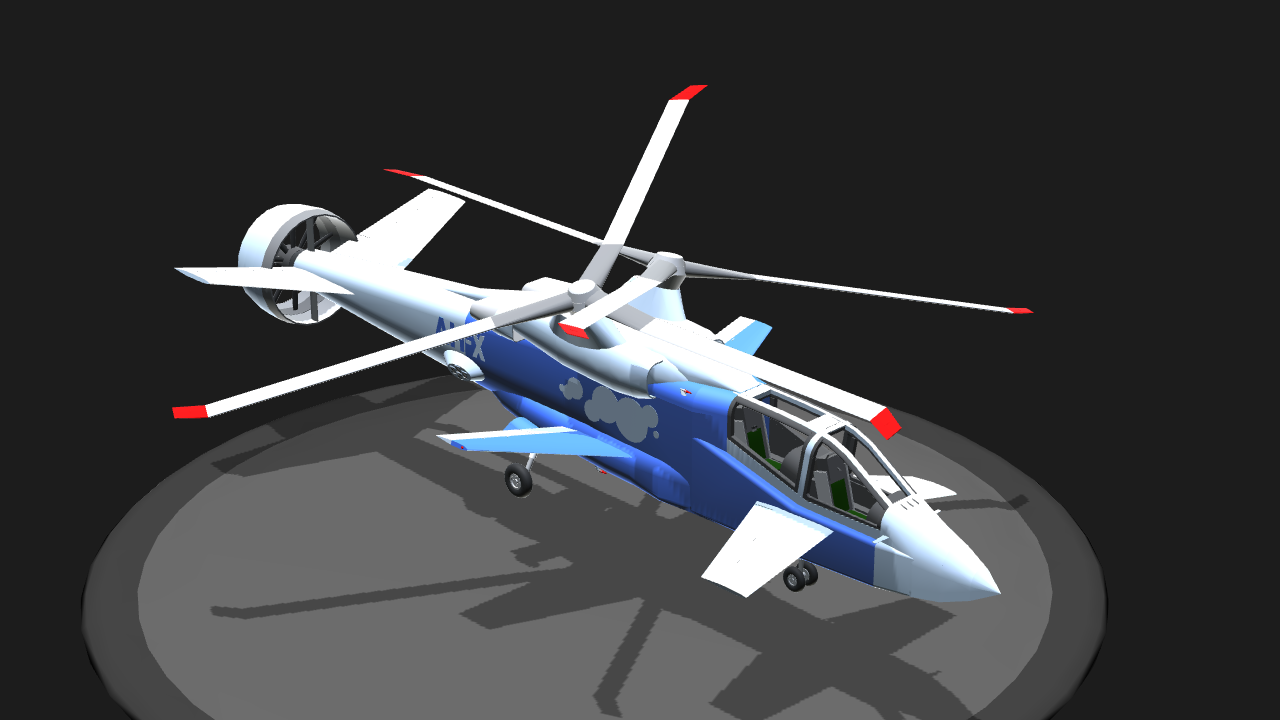 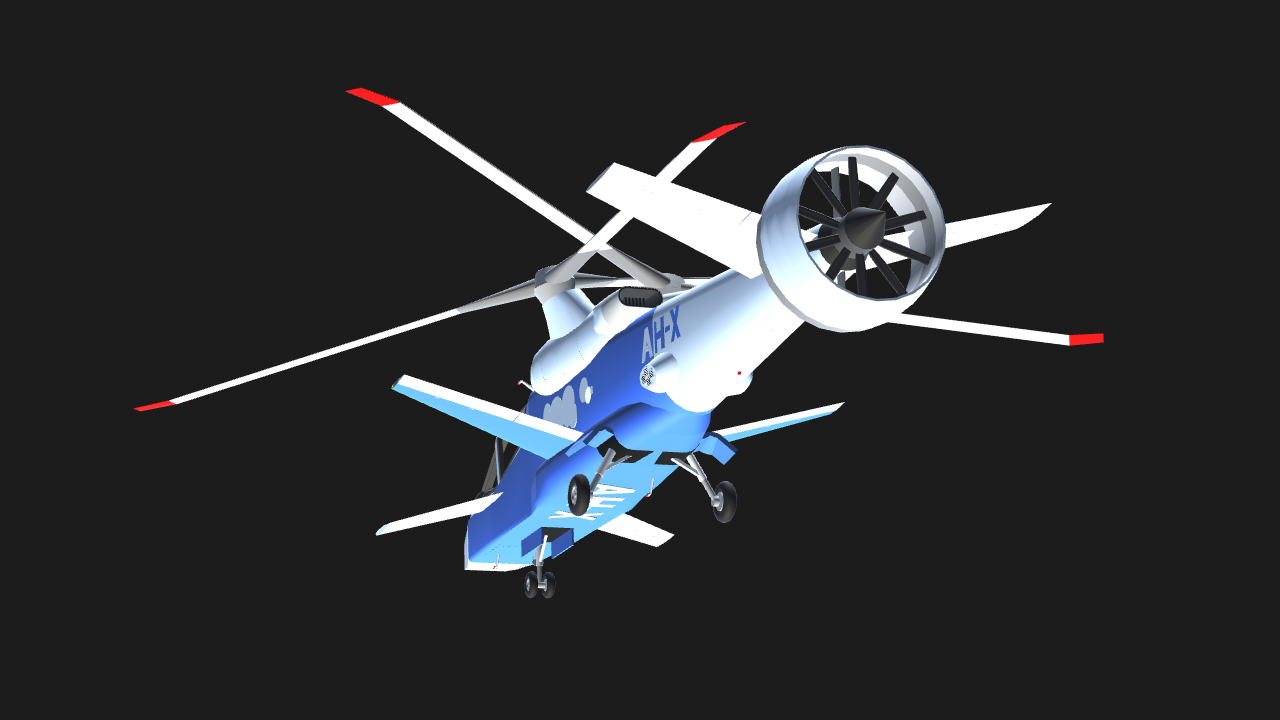 [Finn Balor design Bureau]AH - X is my vision for the next generation of advanced attack helicopter test machine, due to need a bigger mount, AH - X has strong vortex axis engine, at the same time in order to better performance of stability and high speed AH - X is cancelled coaxial the oar or the layout of the tail rotor and used a similar with kmax the layout of the helicopter, with the support of advanced rotor system, AH - X has high stability and very balanced. You might ask me why the ah-x doesn't have a stealth look, it's easy, it's not cost-effective, we can refer to the ah-64 attack helicopter and the rah-66 attack helicopter, which is more advanced but not practical and extremely expensive. The ah-64 attack helicopter is also very powerful with a variety of advanced equipment, which is why I didn't design the stealth shape and built-in magazine for the ah-x. The ah-x is technically more of a technology demonstrator, combining tail thrusters with a v-shaped rotor arrangement, for example.Operation description :ag1 turns on the variable pitch function of tail thrusters (note trim control, pull up to provide forward thrust and pull down to provide backward thrust). Ag2 opens the canopy. Ag4 navigation lights. Ag5 landing lights. Ag6 radar fairing. Ag7 rotor lights. Ag8 gyroscope system and rotor system. The helicopter speed is 435 km/h, her roll and pitch mobility is good but due to the layout of the characteristics of helicopter rotor in order to restore v, the yaw maneuvering her is not so sensitive, takeoff throttle and vtol push to maximum at the same time, the cruise vtol opens + 30%, at the same time open the ag1 push the trim to + 100%, is because I used homemade rotor, so under the physical properties of simpleplanes seemed a little strange, where you can have a look at the center of lift, because of this, I have to a compensation measures have been installed in the tail, It made her fly a little strange.As usual, I'll send an armed version soon. I hope you like ah-x. Thanks to my friend, he helped me a lot!By the way, please give me some Suggestions, especially for painting! 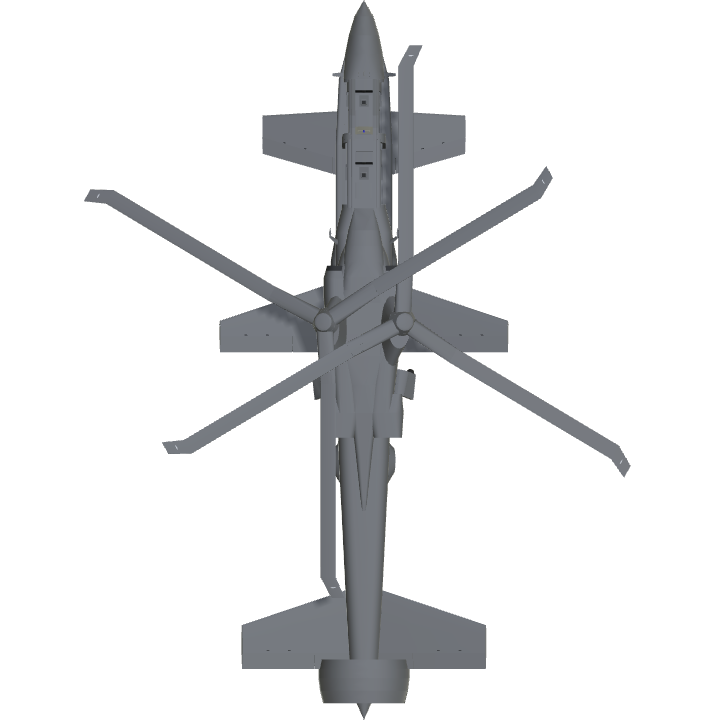 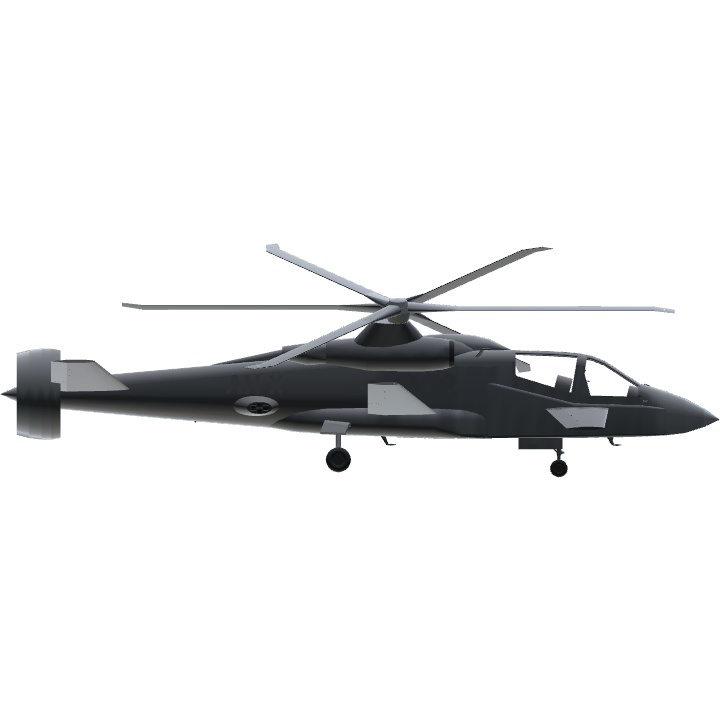 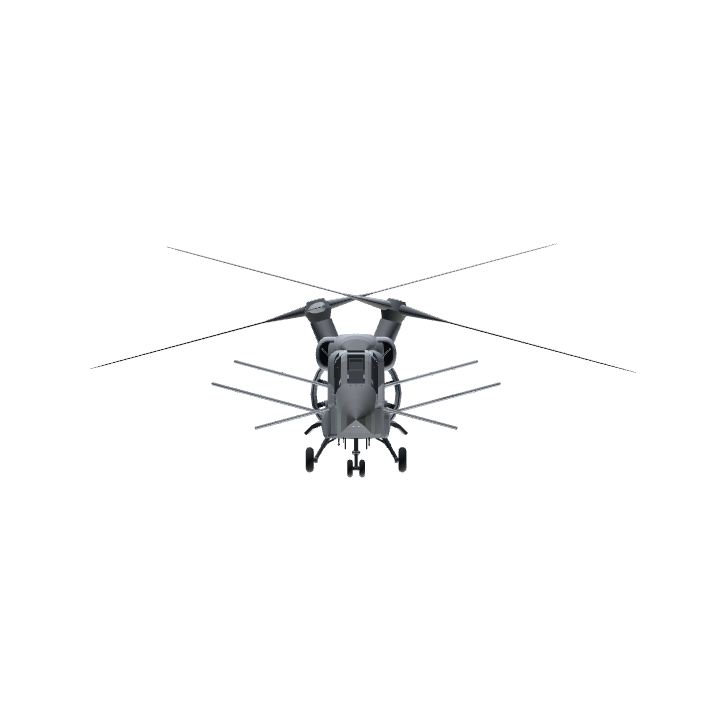