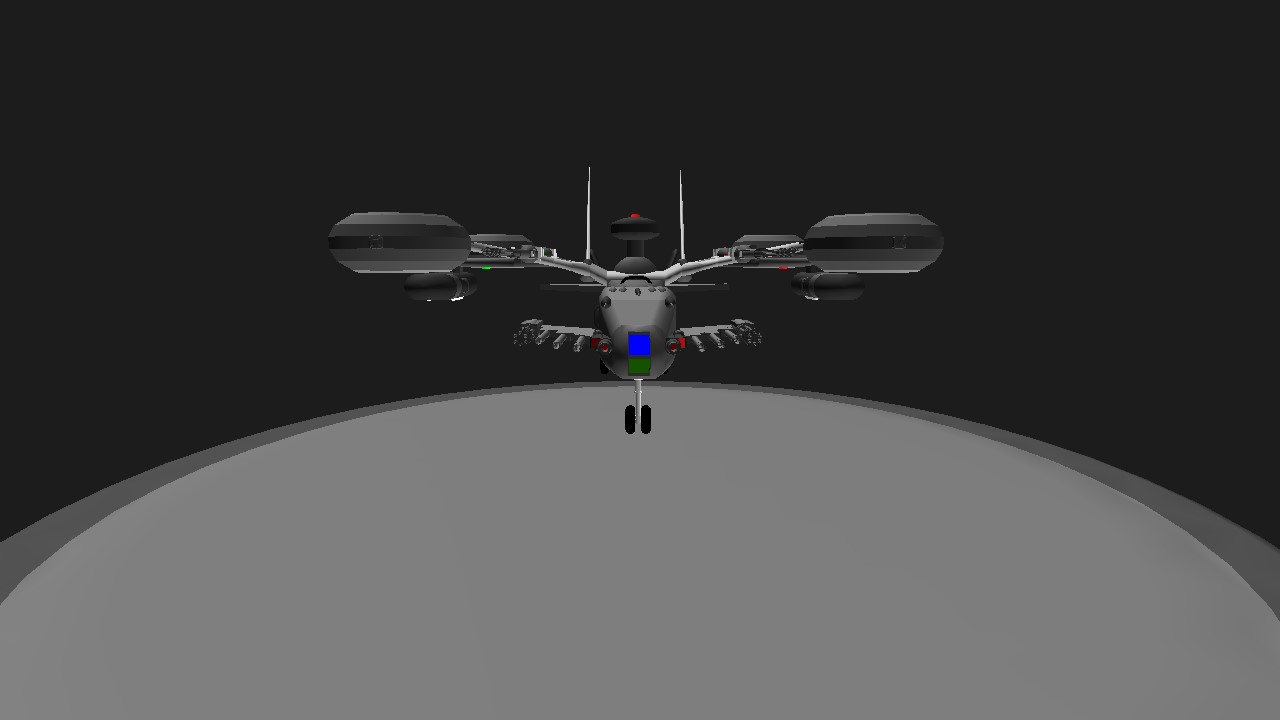 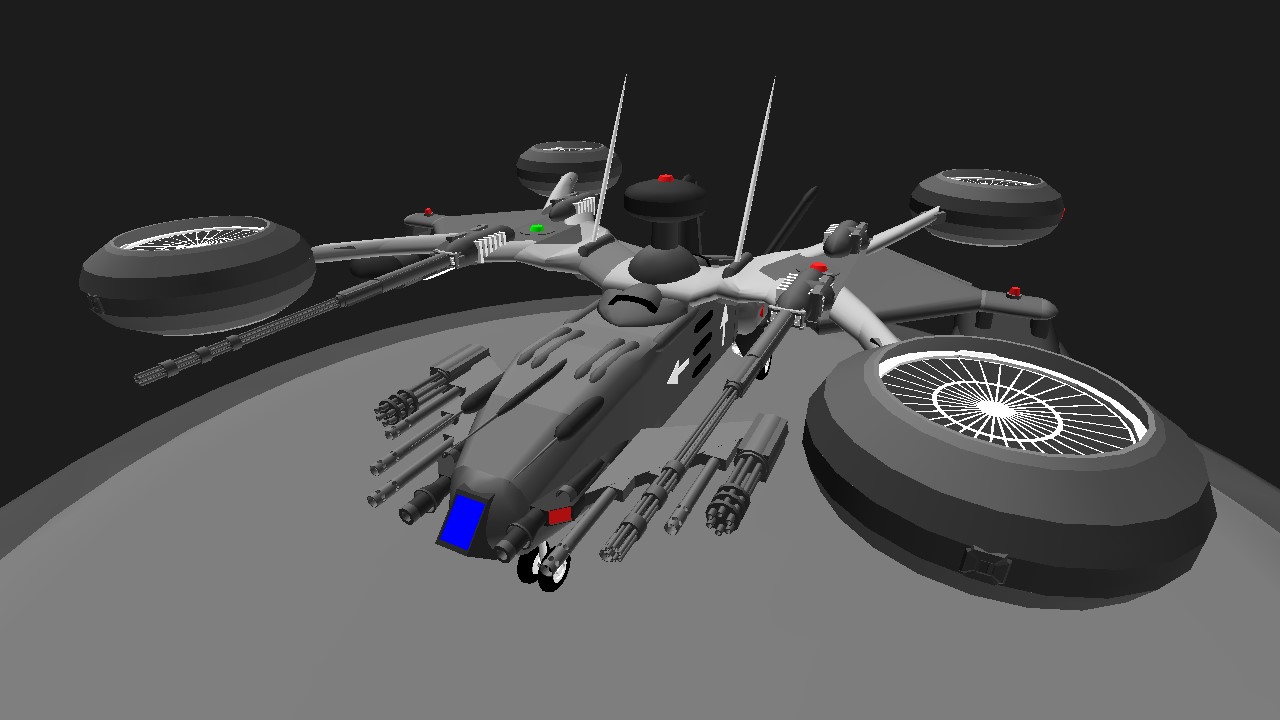 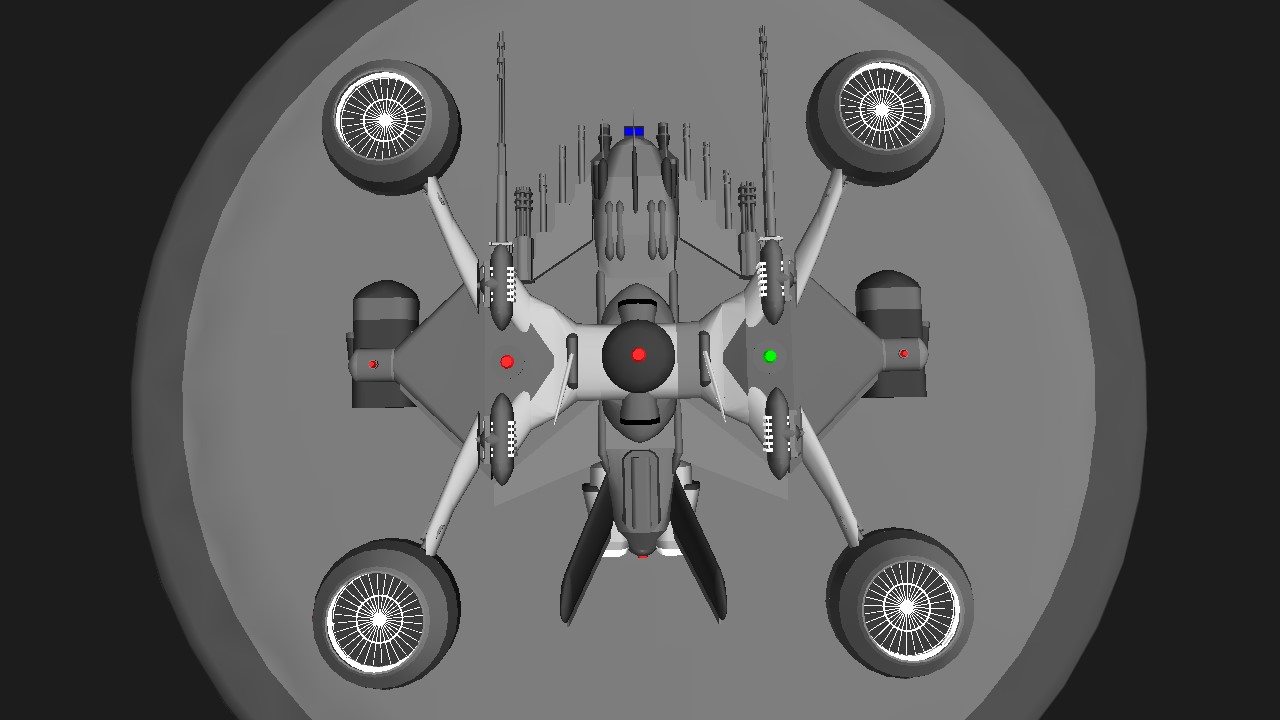 This aircraft was originally created by "LiamW". The aircraft's original name was the "KVA-1A 'Bear'". Thank you "LiamW" for the amazing design of this aircraft and for allowing me to improve your creation. I hope you will enjoy what I have done.The Black Phantom, is an unmanned combat aerial vehicle (UCAV) used for air to air and air to ground combat. It's primary use is to destroy fleets of approaching aircraft, squads, and enemy ships. While it doesn't have the best fuel efficiency, it can move from place to place in a very timely manner. The Air Force has stated, that they would like to improve the fuel efficiency of the aircraft and later on create a maned version for cargo, and troop deployment sometime in the near future. If you would like to learn how to pilot our aircraft, you can come to the Airforce Academy for flight school and training, or wing it by reading the Pilots Flight Manual in the comments section. Good luck pilot, and fly safe! -FLYGUY101-

Activation Group 1 will turn on the main engines and navigation lights. Must be activated in order to fly. Use the throttle to take-off. Aircraft will hover at 50% throttle with 50% fuel.

Activation Group 2 will activate the main rear thrusters. They can be use to taxi the aircraft on ground and are normally used for main flight.

Activation Group 3 will engage the main cruise system. Make sure that throttle is at 100% thrust then push the trim lever up. Underbelly lights will turn on as well.

Activation Group 6 will deploy four main parachutes for worse case scenarios. Aircraft has been built to float on water for recovery.

Activation Group 7 will fold/unfold the aircraft for storage in hangers and aircraft carriers.

Activation Group 8 will activate aircraft's stabilizers for most stable flight. Must be activated in order to fly.

For main flight, use the pitch and roll joystick. Yaw is automatic. Turn rate is very acceptable but takes some time to master.

Landing can be somewhat difficult. Here you need to take control of individual components. First, make sure throttle is at 100% thrust then temporary deactivate AG1. Put trim back to default position. Lower throttle to 0% thrust then deactivate AG2. Make sure that AG3 is already activated. Use the air brakes and trim lever to lower/control your speed. Once the aircraft has slowed down below 50mph, release the air brakes and put trim back into it's default position. Put throttle back up to 50% thrust then reactivate AG1 and deactivate AG3 then resume a stabilized hover. Use the pitch and roll joystick to control your forward, backward, sideways speed. Activate AG4 (optional), and lower landing gear. Use the throttle to control vertical speed. After touchdown, drop throttle to 0% thrust. Deactivate AG4 and AG1.

To taxi, make sure that only AG2 and AG8 are activated. For throttle, push trim lever forward. For steering, use yaw controls. 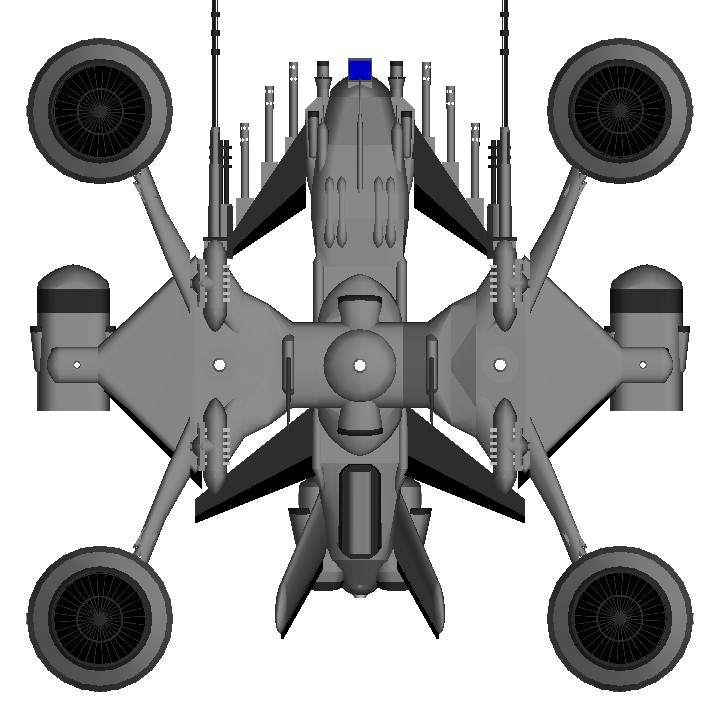 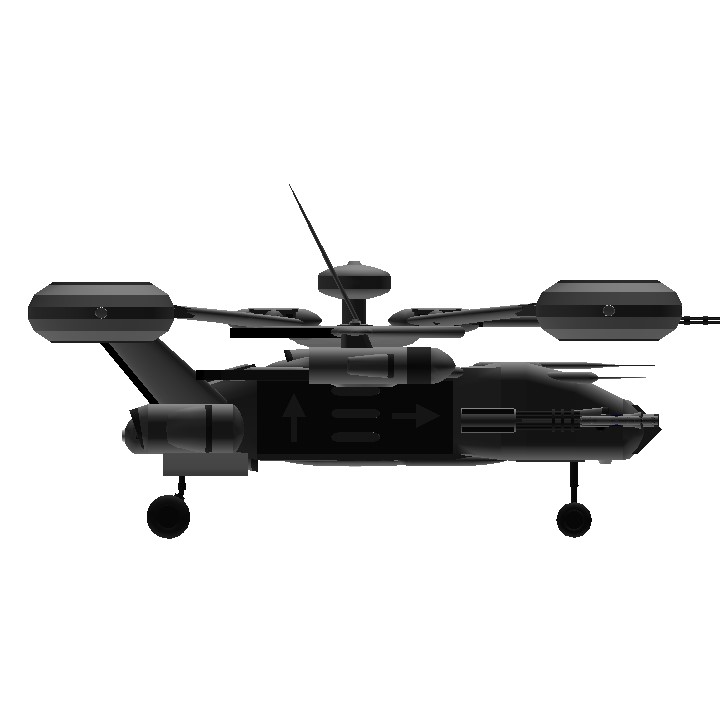 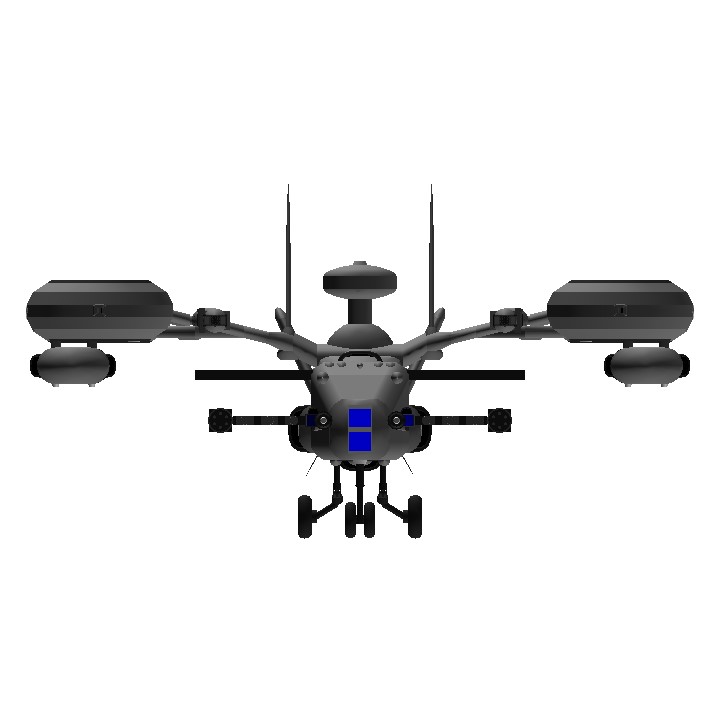