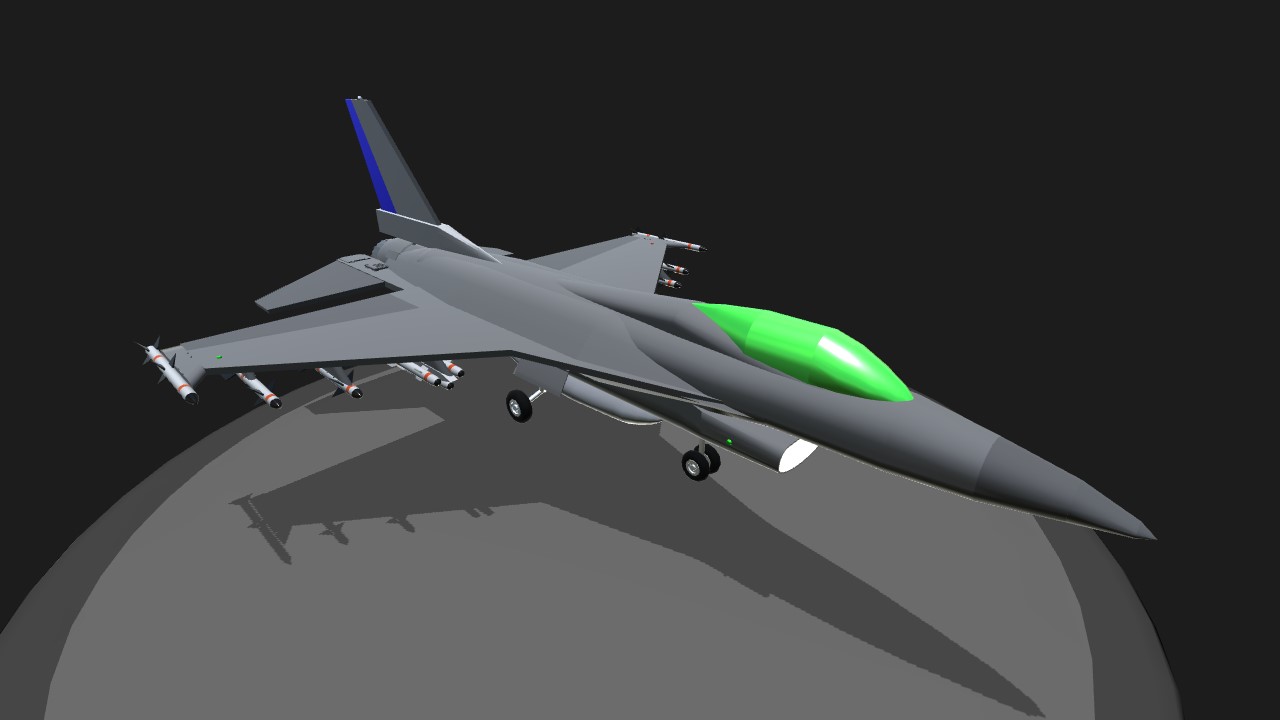 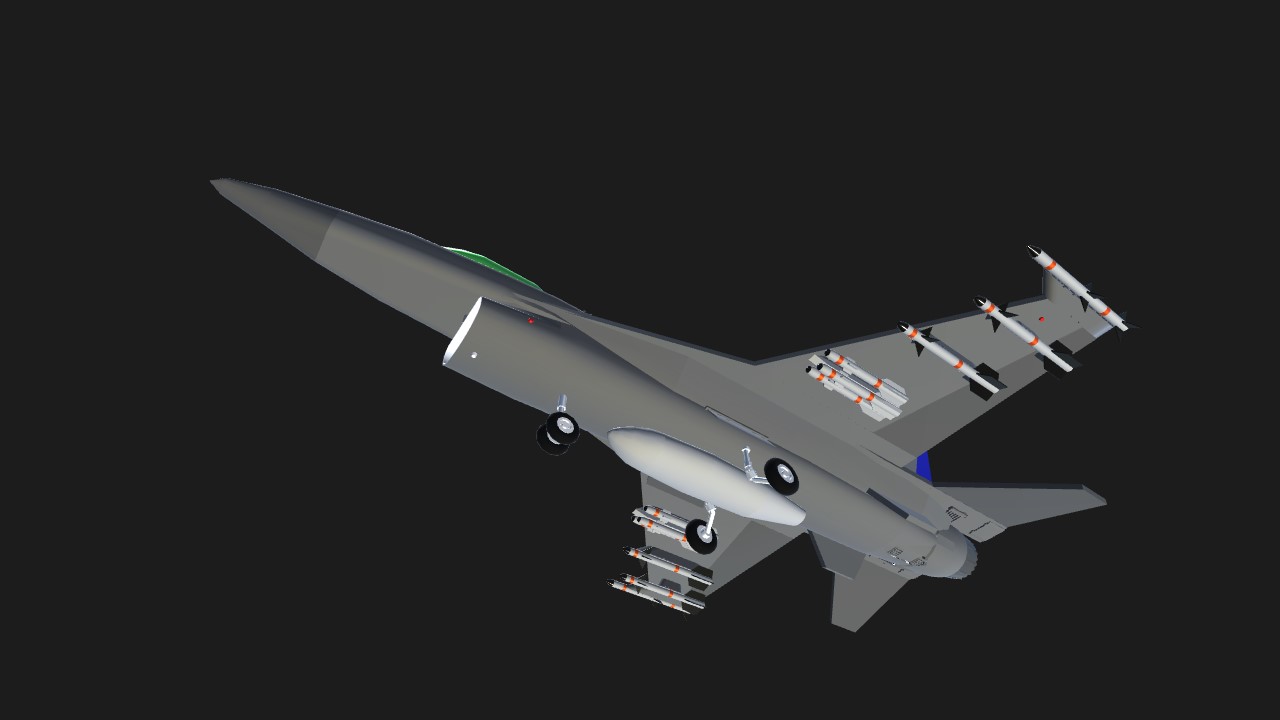 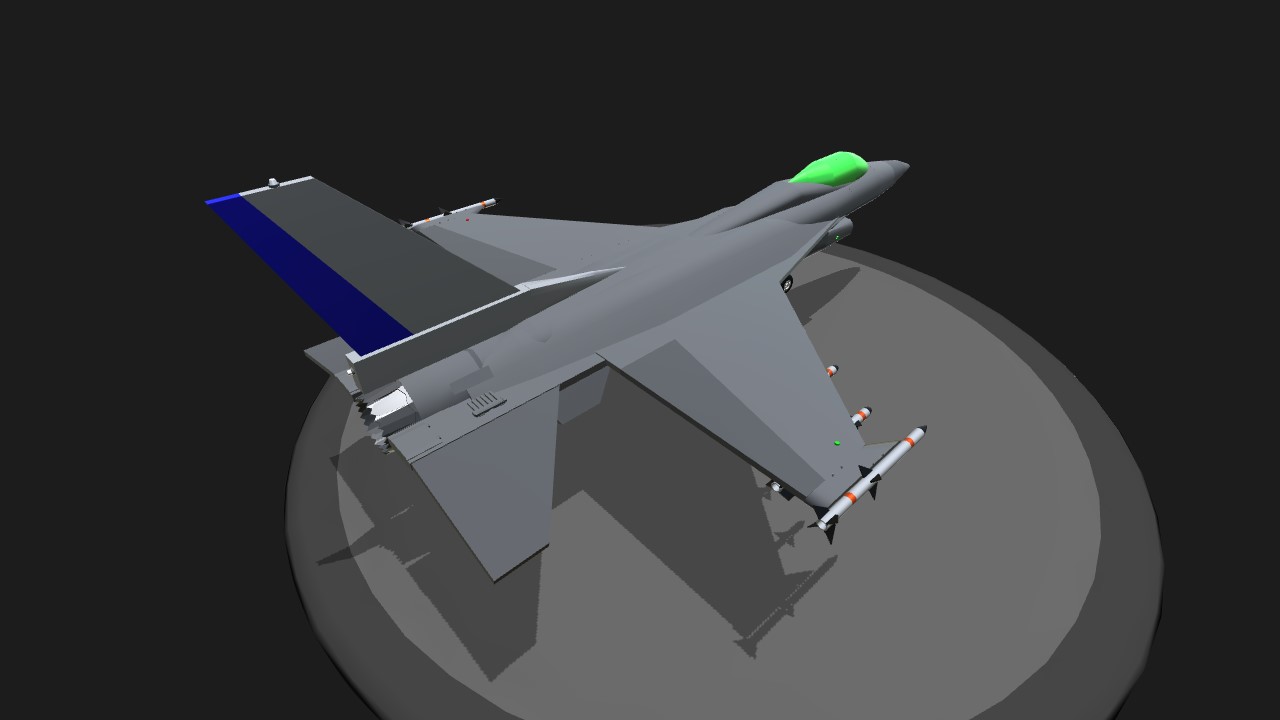 The General Dynamics F-16 is the most common supersonic fighter in service around the world today. Originally a day fighter, the F-16 has become an all purpose aircraft, fulfilling multiple missions. The F-16 was the first fighter designed to take a sustained 9g load, and is extremely maneuverable. The USAF demonstration team, the Thunderbirds, have used the F-16 since 1983. F-16 production began in 1973 and is set to continue into the 2020s. 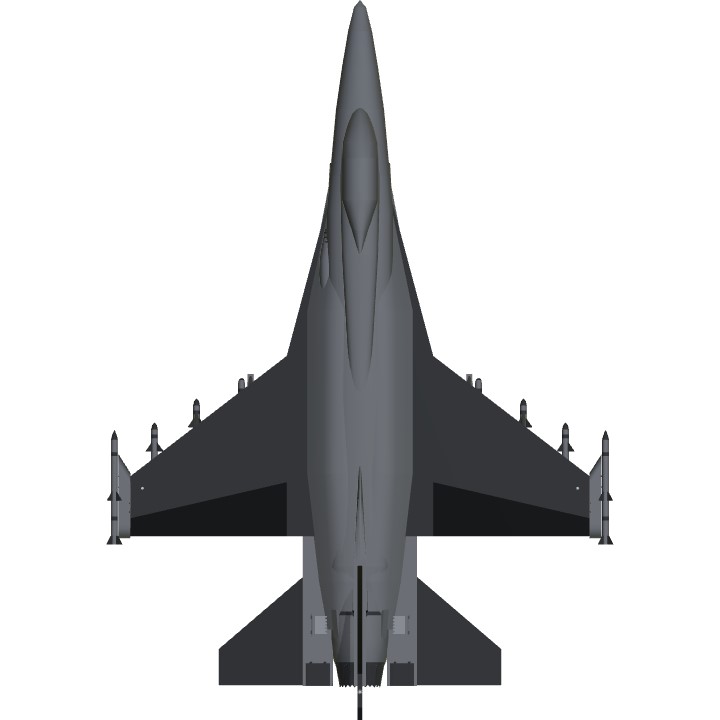 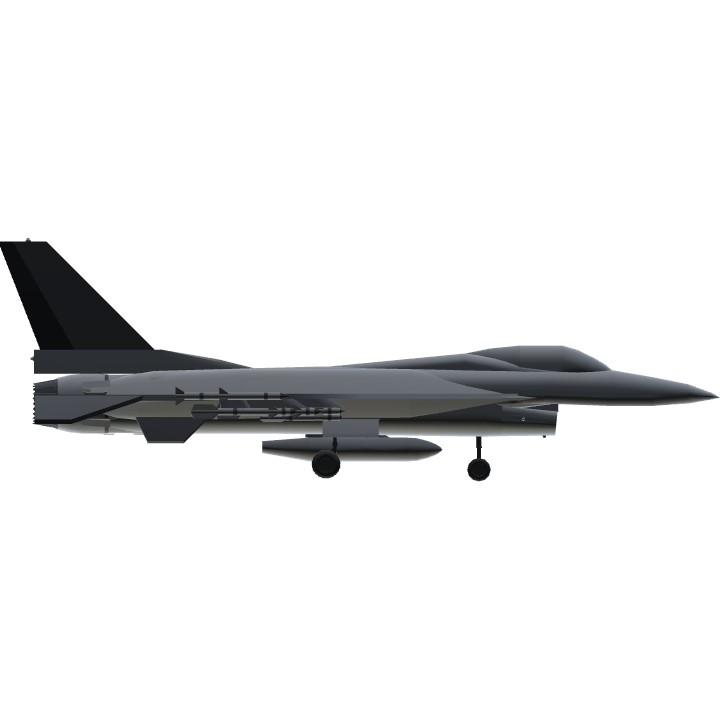 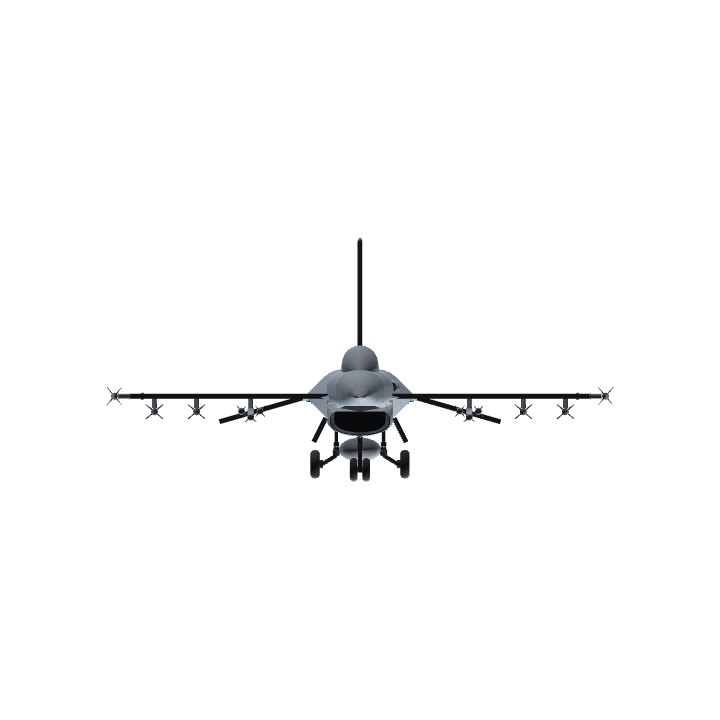