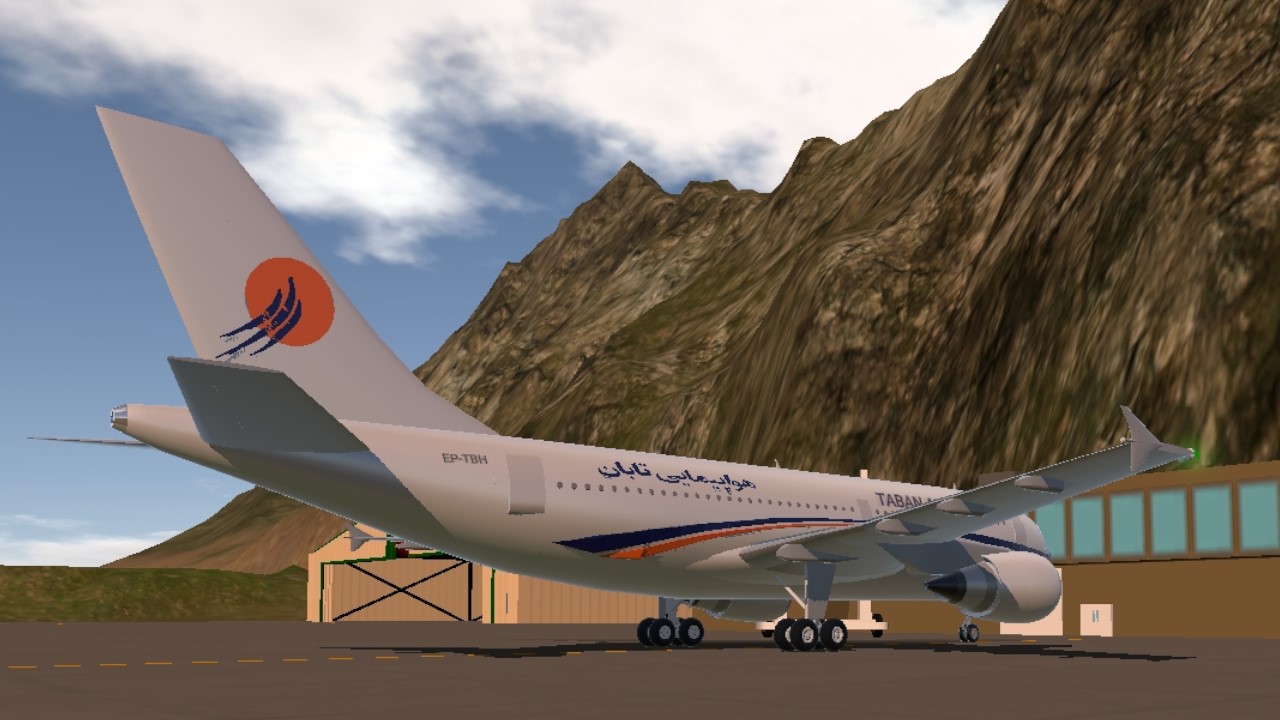 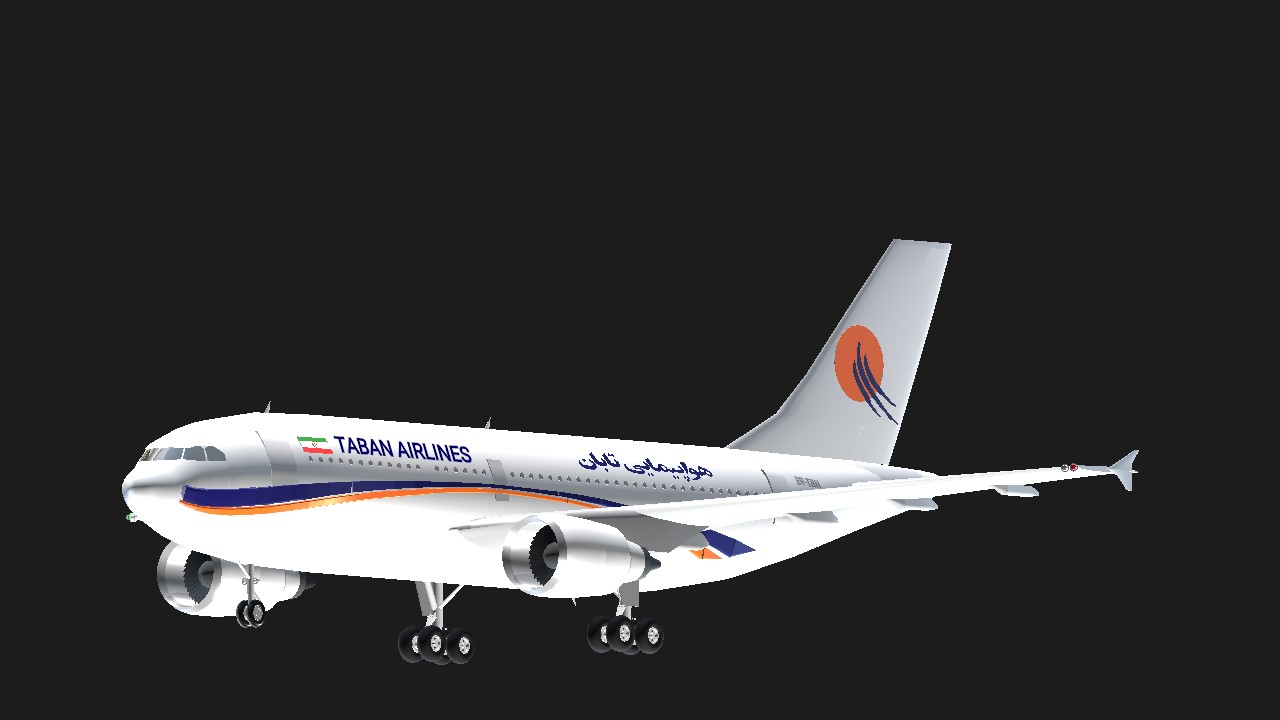 The A310 aircraft started its life with the name A300B10, which was one of the designs of the A300B project of Airbus. The aircraft, which was based on the A300, is 13 frames shorter than the A300B, and this reduction in length allowed the number of passengers to reach 200 to 230 people. Also, the aspect ratio of the wing has increased and the opening and area of ??the wing has decreased. Digital systems are used in the A310 cabin. With the help of these systems, the number of crew on the flight deck is reduced to 2 people, which is desirable for airlines. The first flight of the A310 took place on April 3, 1982, and it entered service with Lufthansa in April 1983. The A310-300 had a longer range than the A310-200 model and began production in 1985. Model 300 can carry up to 7000 kg of fuel. Also, the A310-200F aircraft has been introduced as a cargo model. Another model is the A310-200C, a freighter/passenger model that first entered service in 1984 with the German company Martinair. (This content is copied from Tayareh's blog) The production of such aircraft was stopped in July 2007. 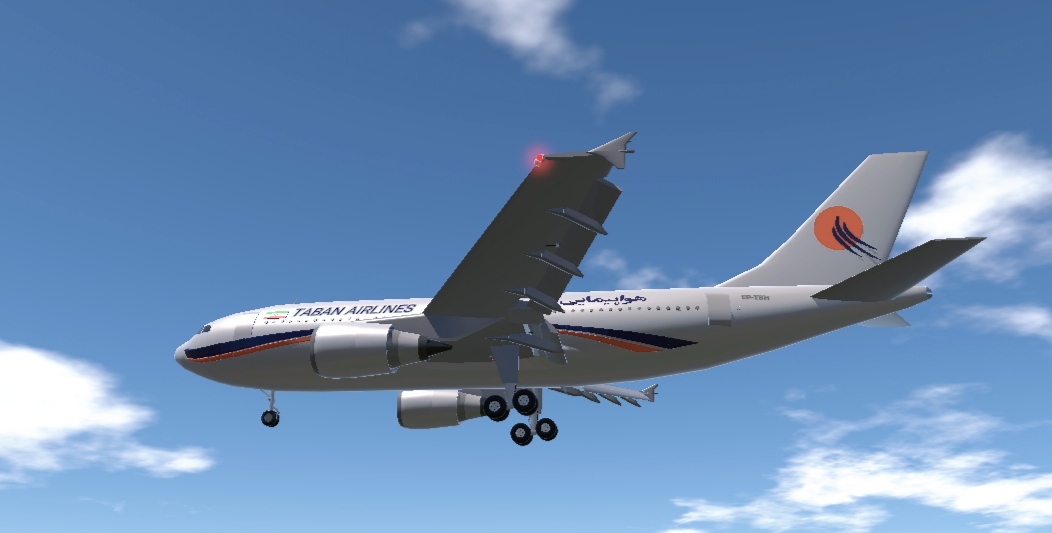 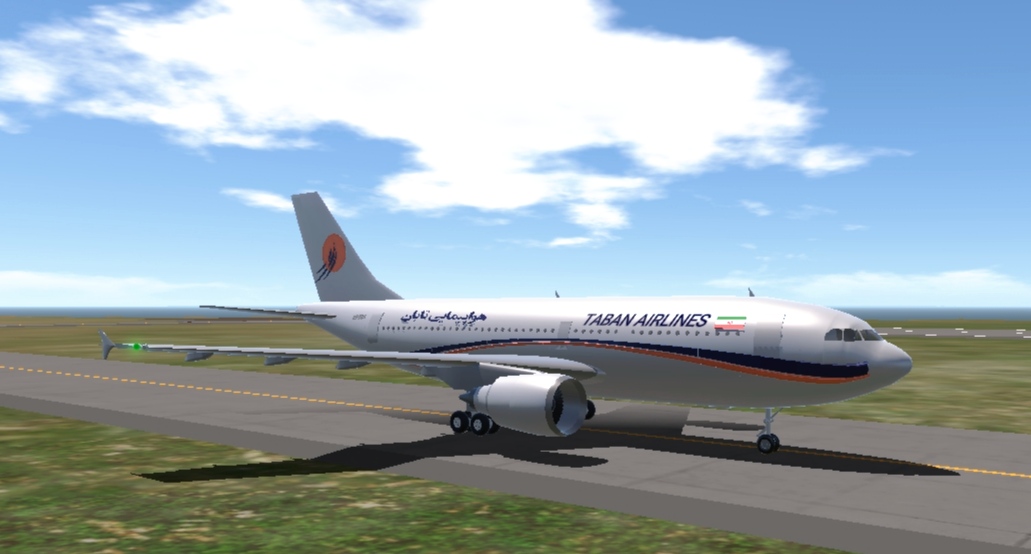 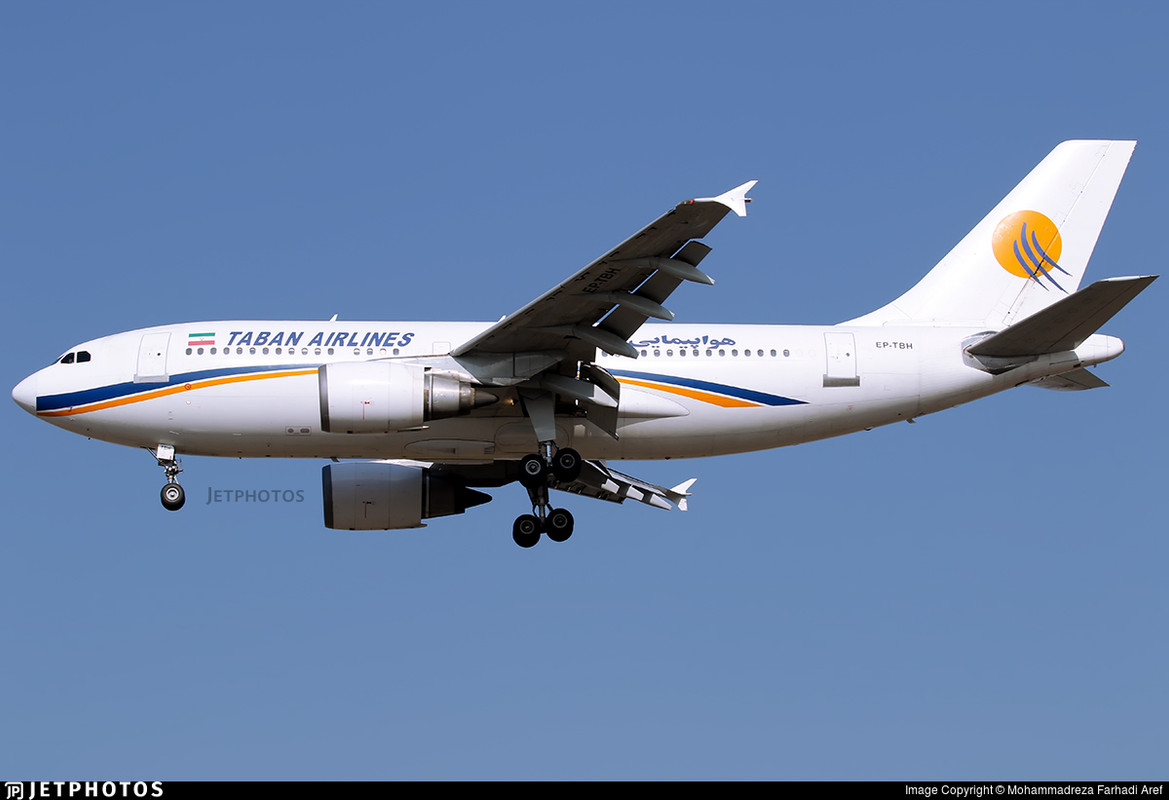 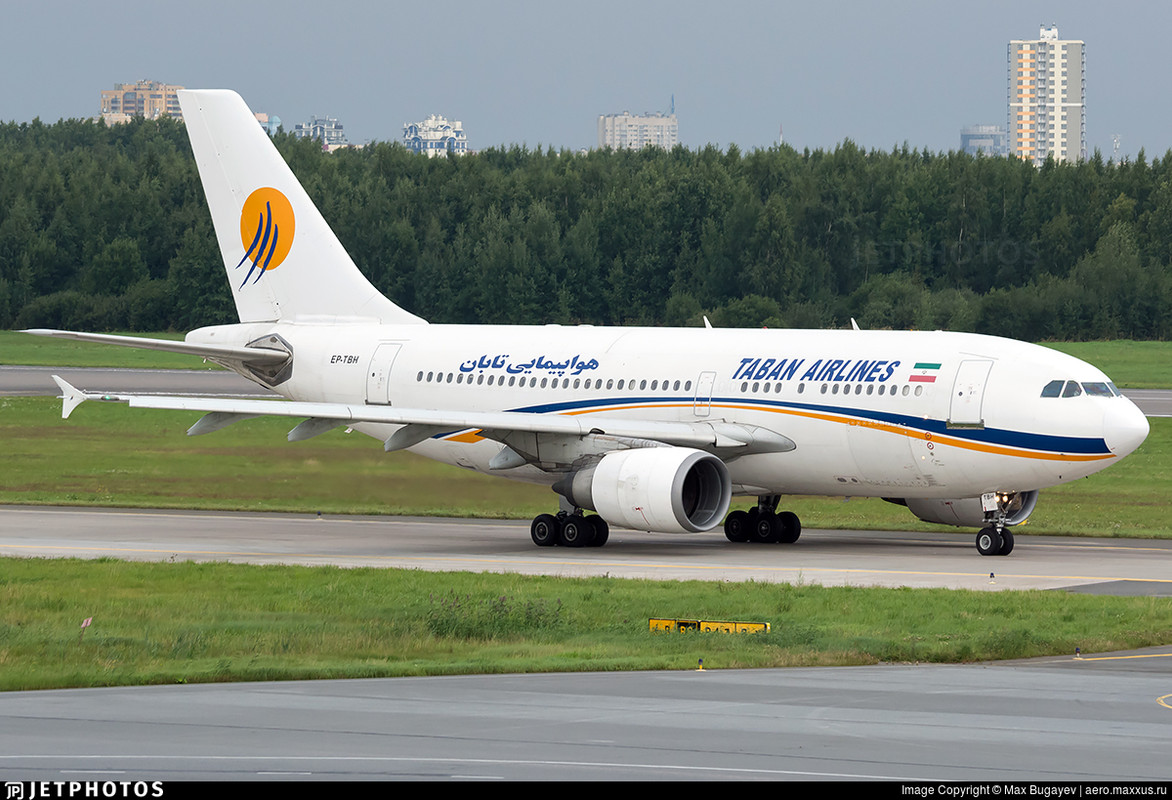 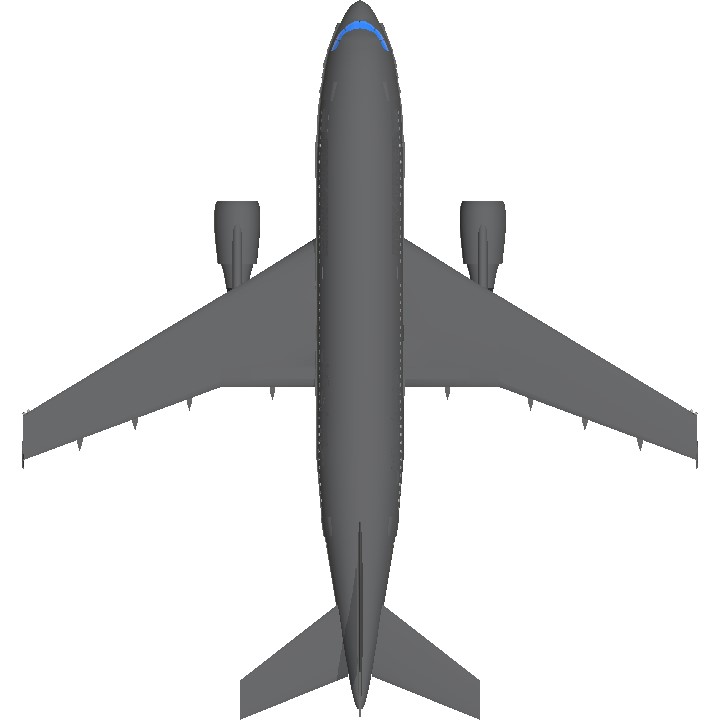 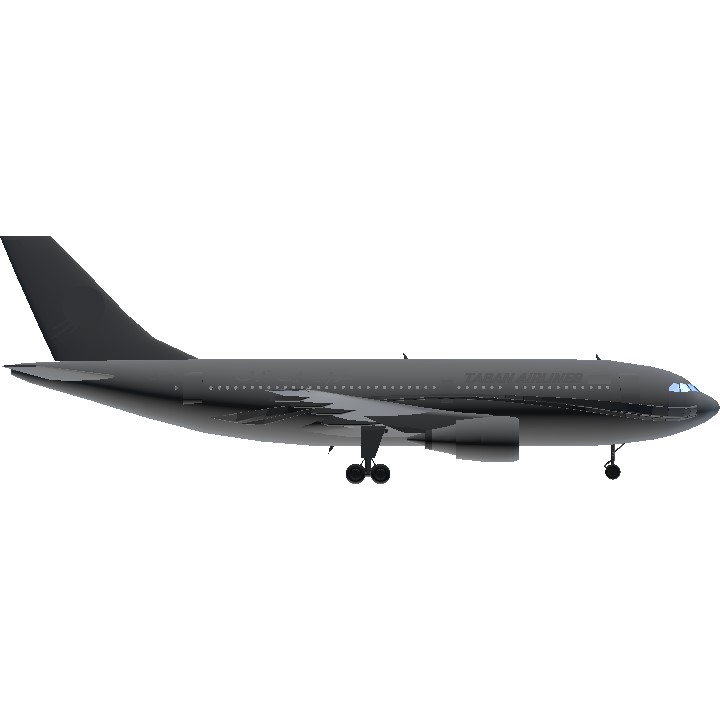 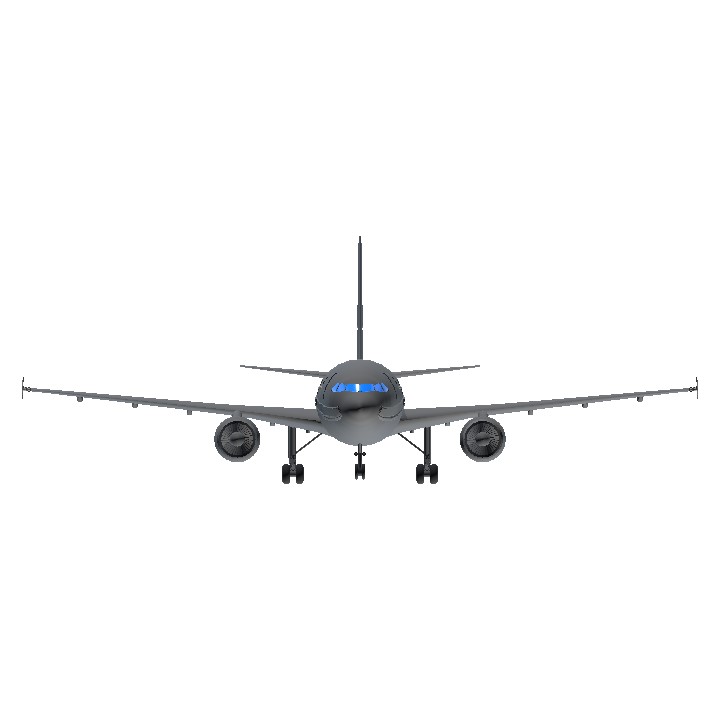