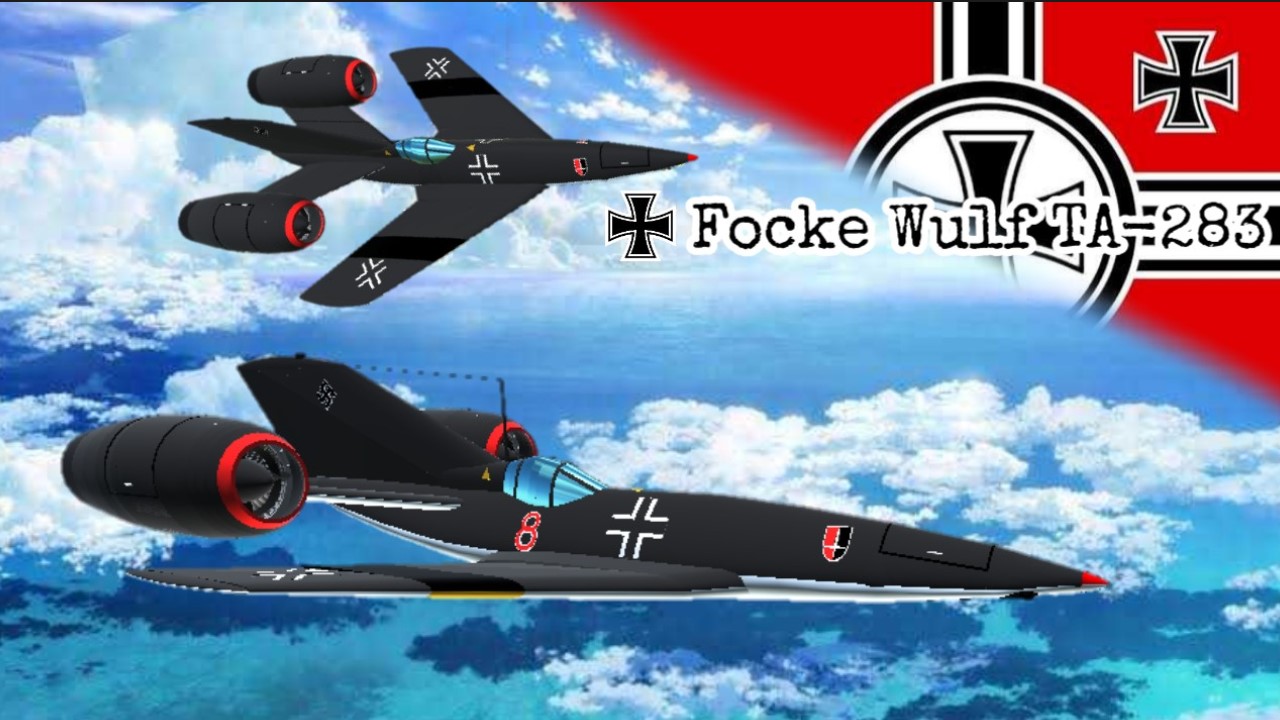 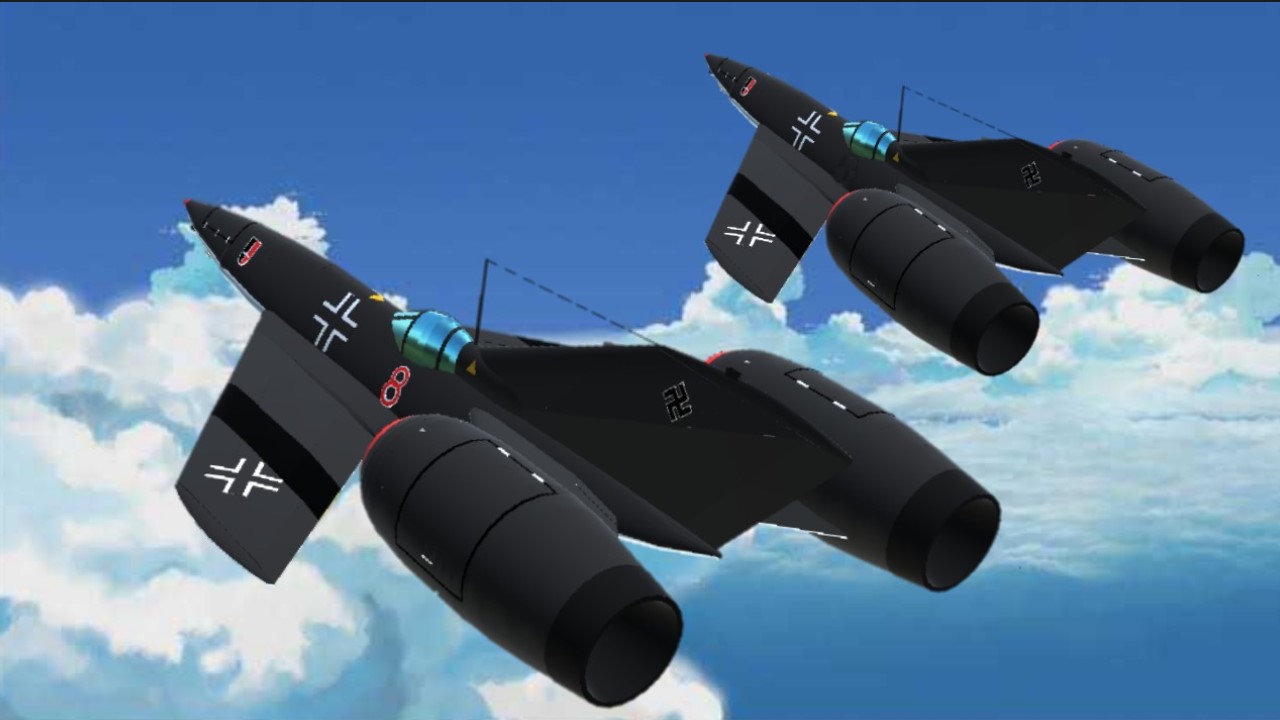 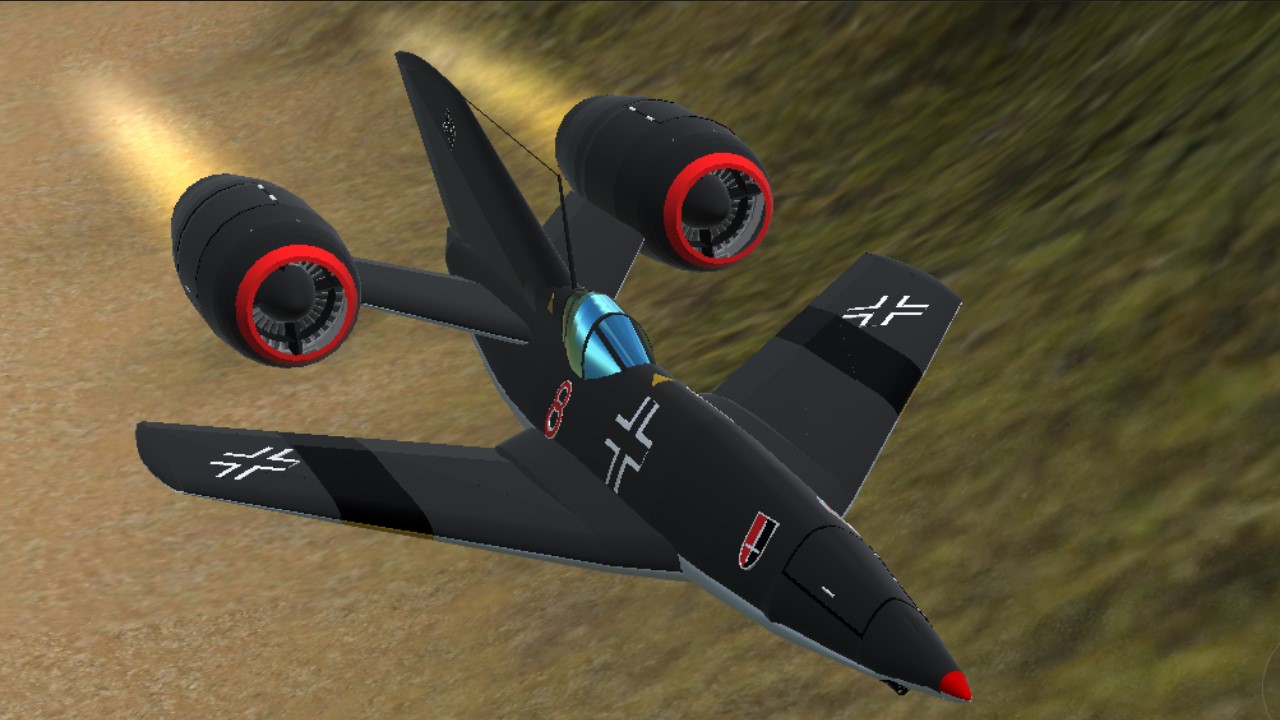 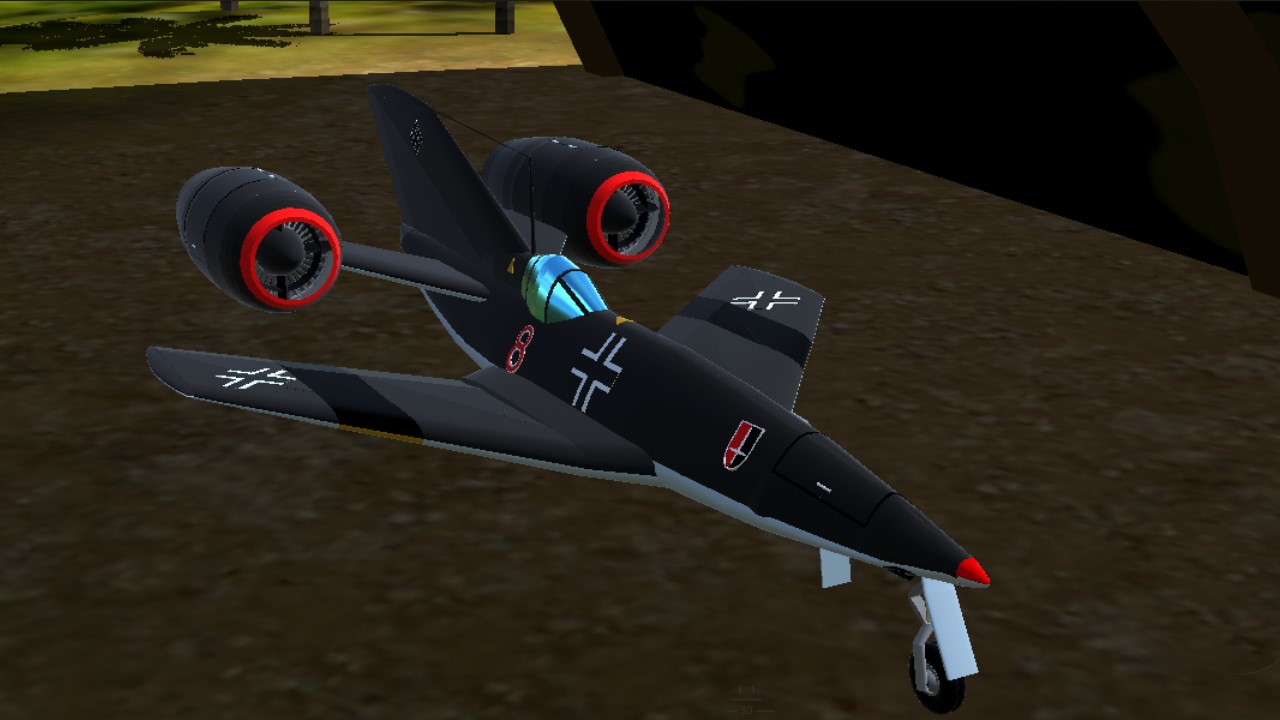 The Focke-Wulf Ta 283 was a German swept wing, ramjet-powered interceptor aircraft proposal during World War II. The project was proposed at the same time as the Focke-Wulf Super Lorin and remained only a design study until the surrender of Nazi Germany

Note: the plane is so light that it can even flight on 70 MPH 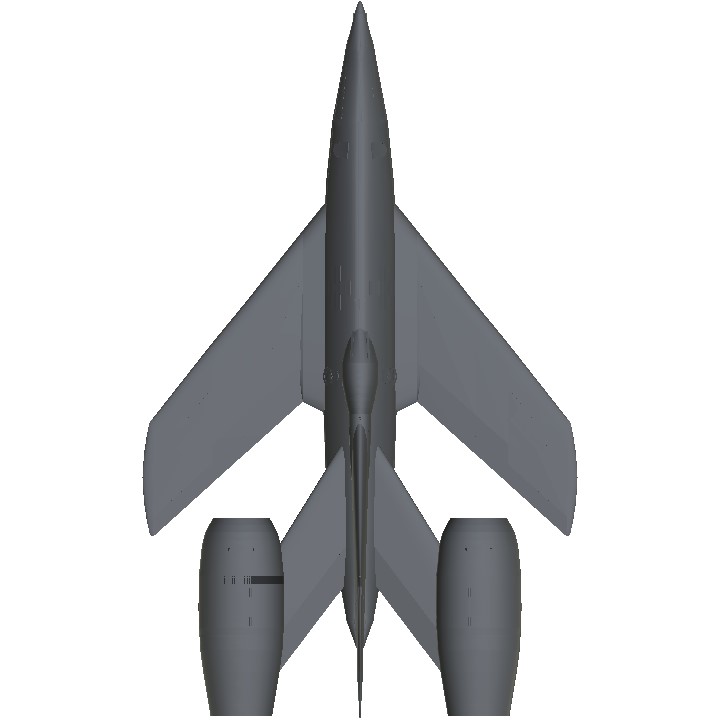 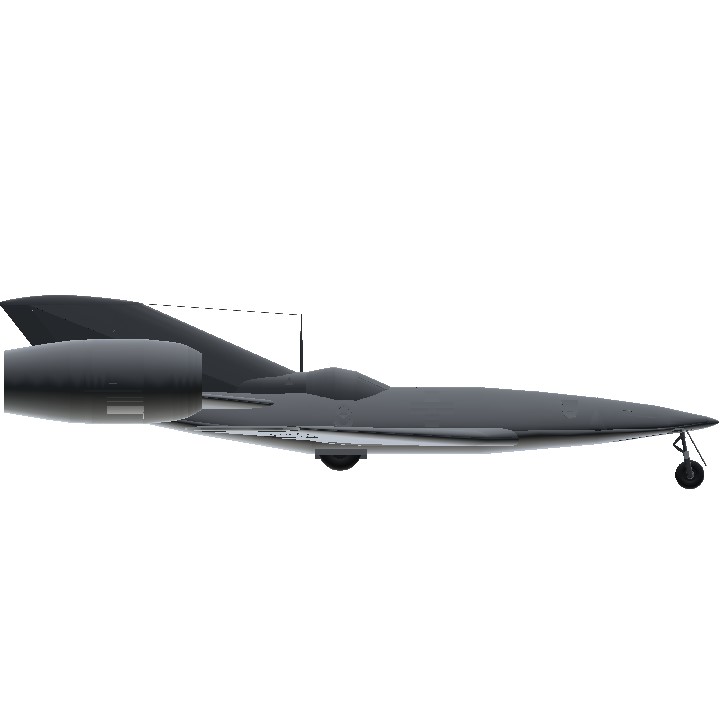 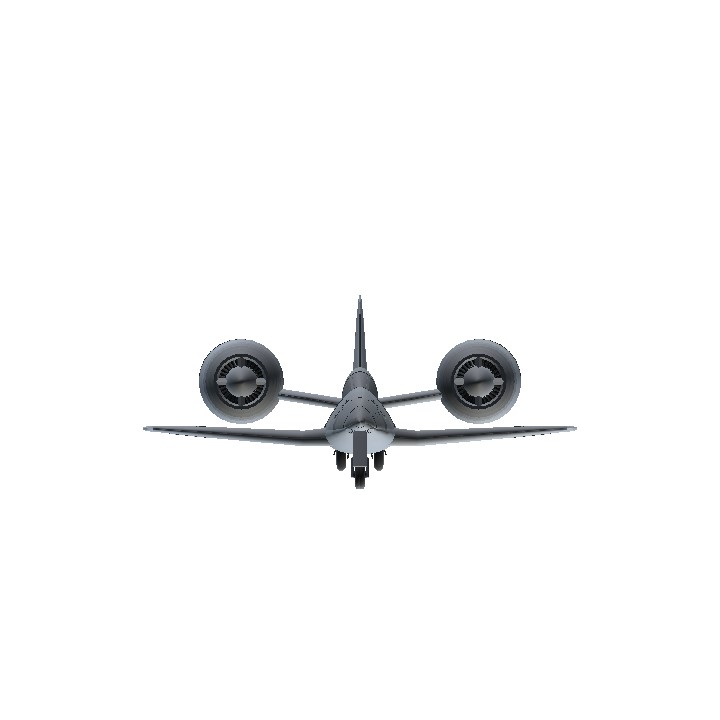