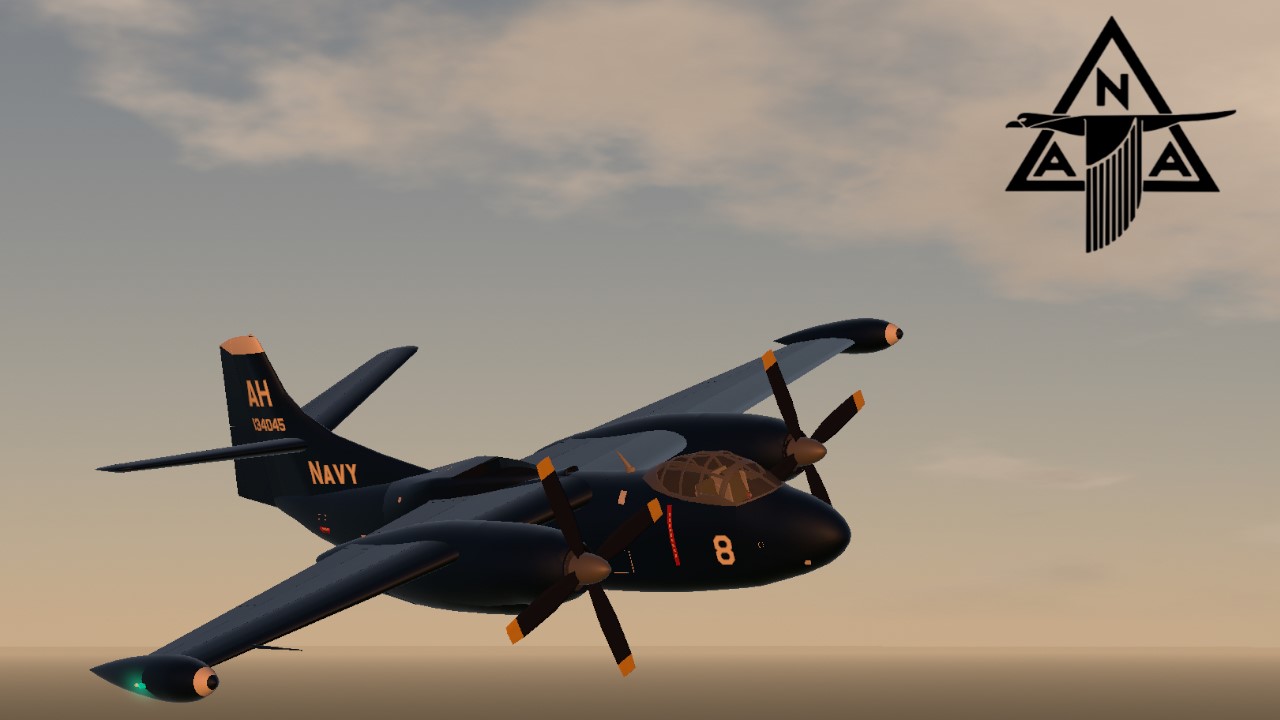 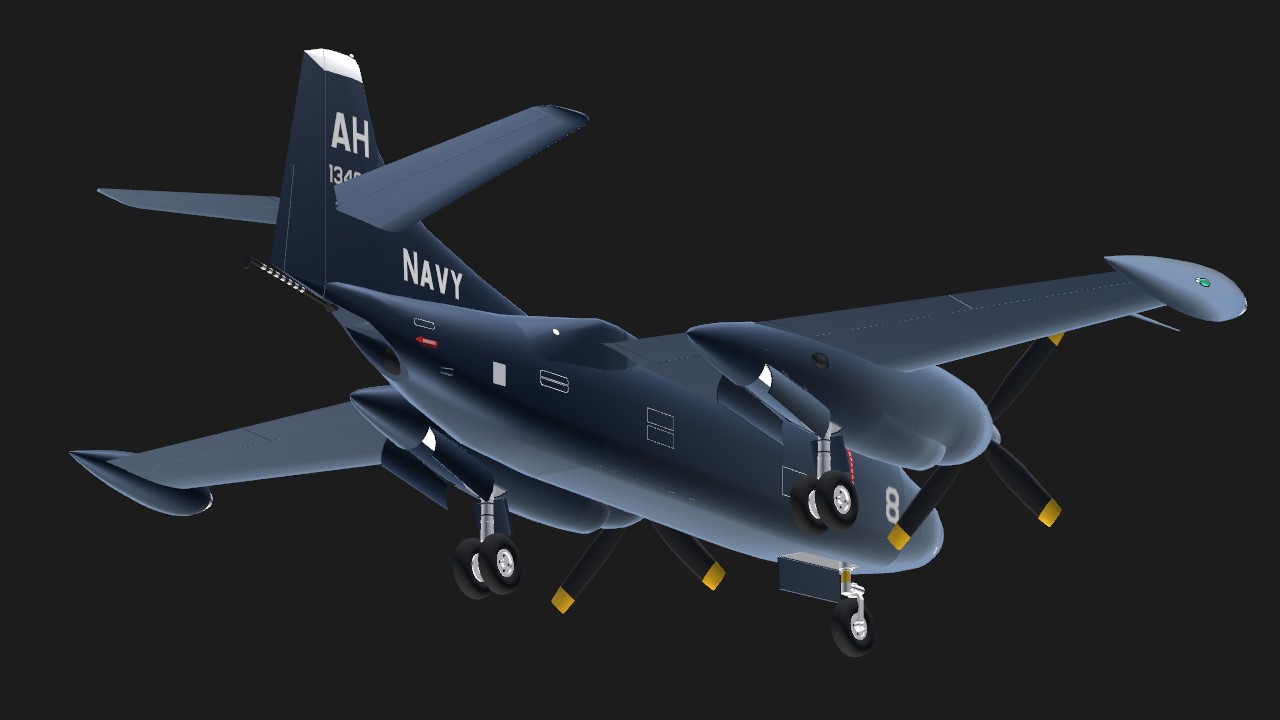 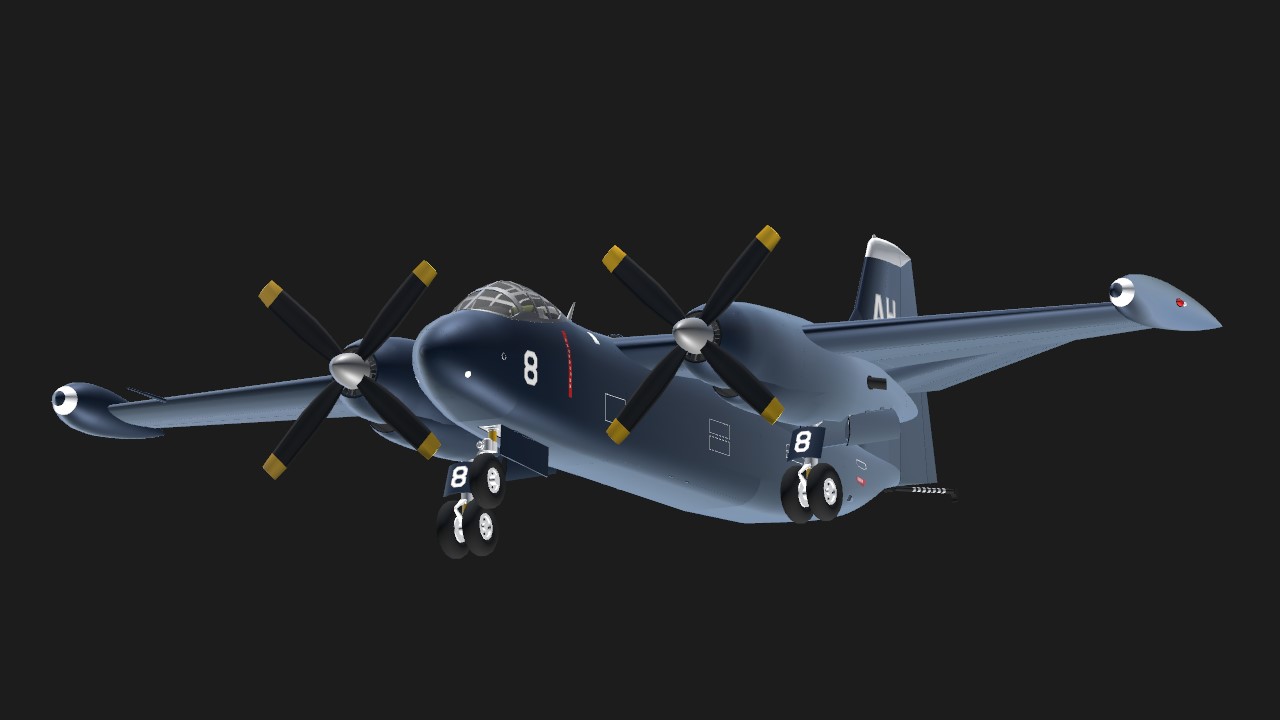 Massive thank you to BogdanX for help with colorscheme choice, building tips, and overall critique to help refine this aircraft.

The North American AJ Savage (later A-2 Savage) was a carrier-based medium bomber built for the United States Navy by North American Aviation. The aircraft was designed shortly after World War II to carry atomic bombs and this meant that the bomber was the heaviest aircraft thus far designed to operate from an aircraft carrier. Wiki

Features
Realistic top speed at sea level
There was no information on takeoff speeds, stall speeds, or landing speeds that I could see. So takeoff speed is speculative, lift off (clean) at about 150 mph
Quality scale detail with high blueprint accuracy
Custom wing airfoil and landing gear with hollow wheel bays and bomb bay
Custom cockpit with relatively accurate instrument placement

I decided to go off the beaten path for my usual build style of mostly fighters and construct something heavier holding a very lethal weapon. I thought this was a cool airplane and figured I'd have a go at it. It's a sluggish bird which I think adds to the realism of a 25 ton aircraft wielding an A-bomb. Although it is only a speculative flight model, there is not a lot of info on takeoff speeds, stall speeds etc. but that isn't super important anyhow. I hope you guys enjoy, and I am not held responsible for any dangerous or reckless misuse of the atomic bomb. 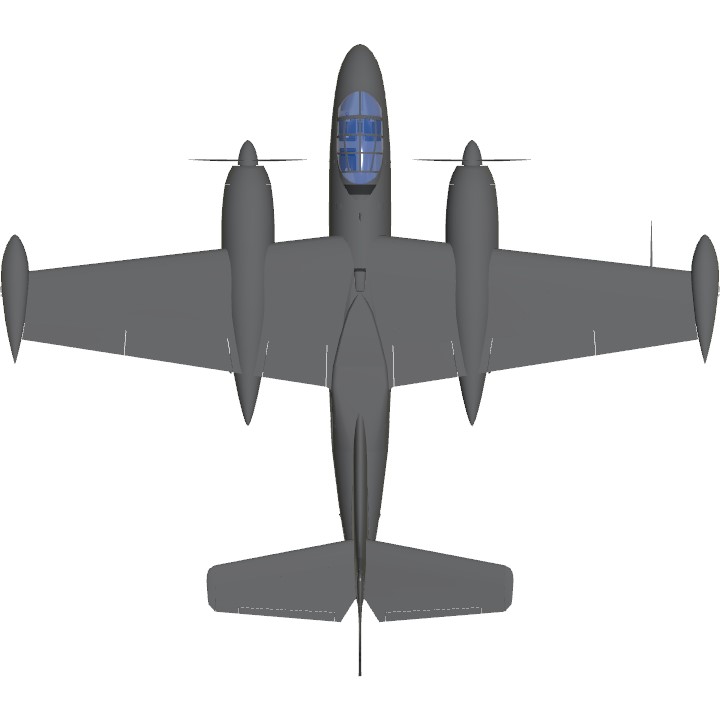 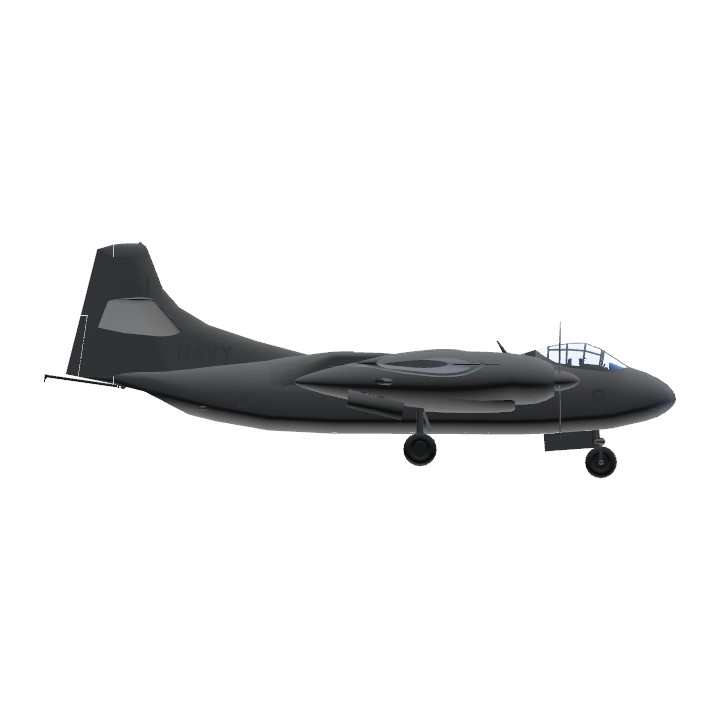 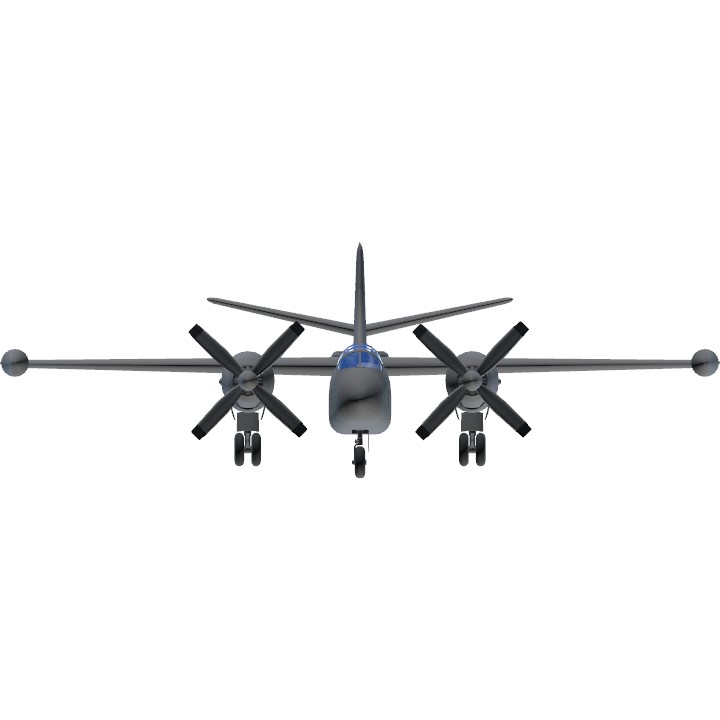