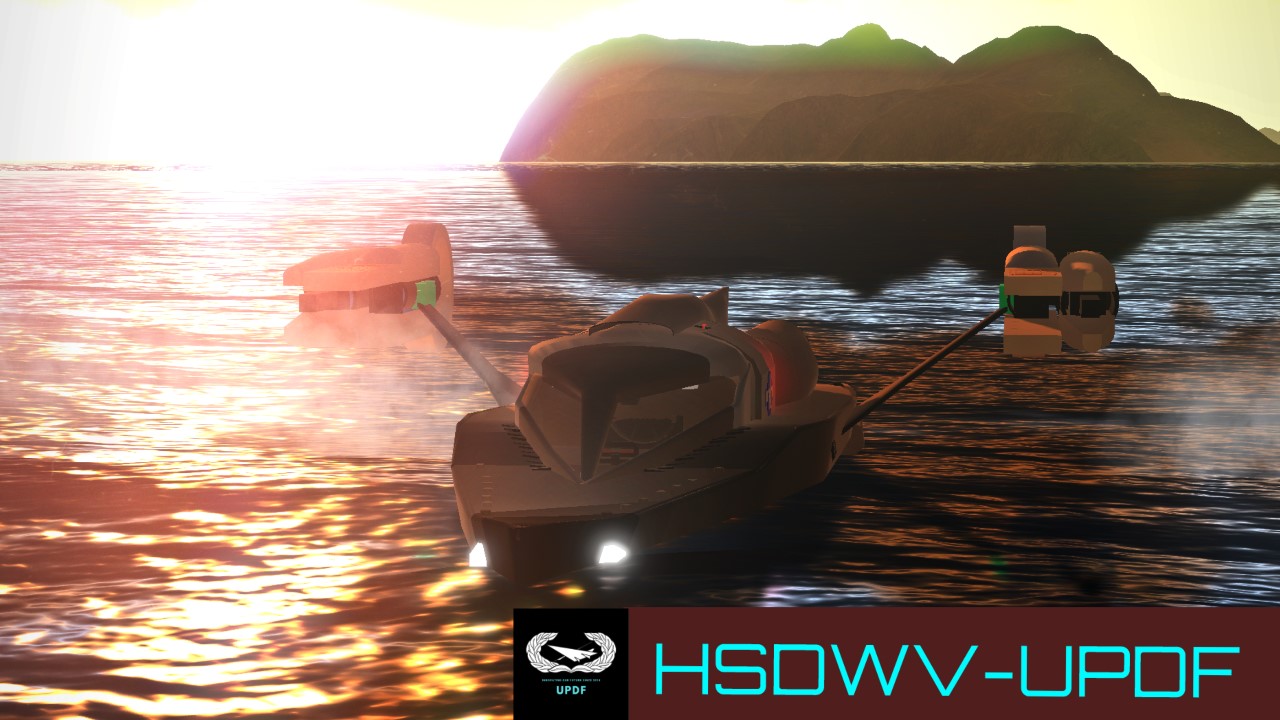 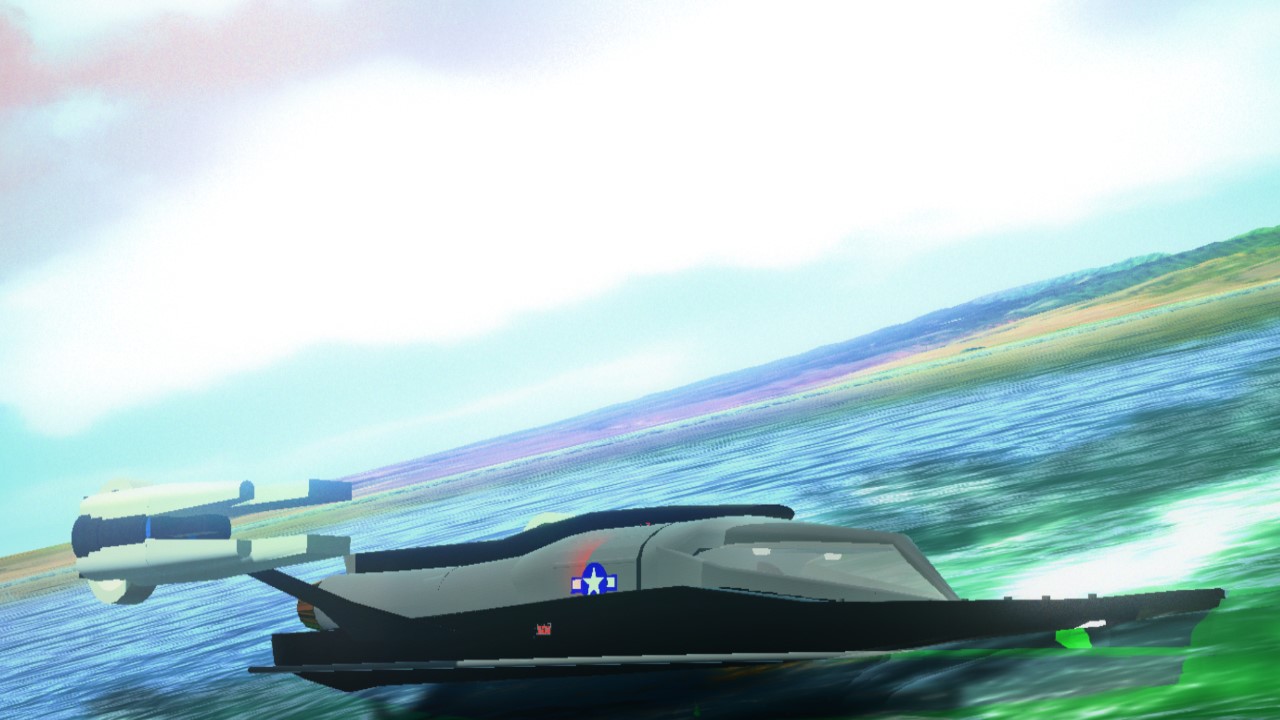 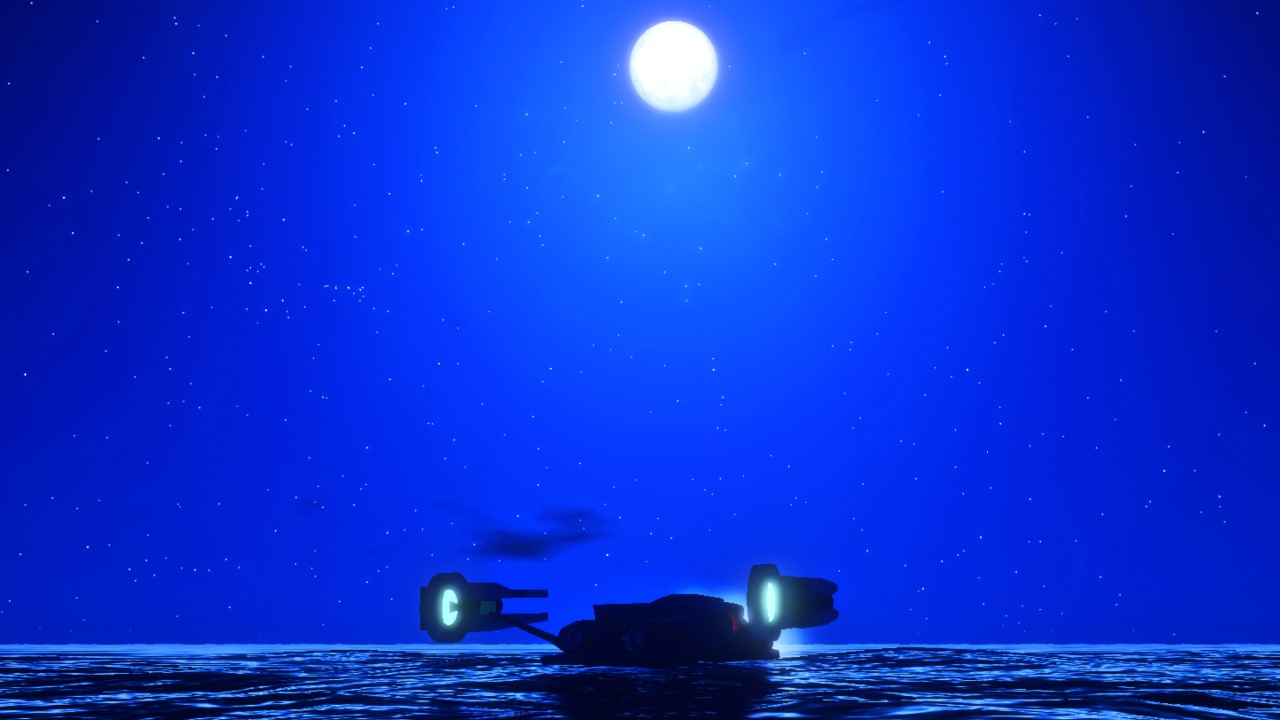 Been a hot minute since I posted... AGAIN
I just wanted to say... Thank you all so much for 5k, i might be a month late but here, A 5k special with another one coming very soon!

Be a bad guy and meet the mighty mite

There is a lot of stuff you're better off knowing so please do read just the instruction and activations part for me ok? ill put the unimportant stuff seperatly.

AG 1: Main H.I.V.E turrets
Usage: Pretty Easy, just activate and absolutely demolish. For extra precision use Trim, The dynamic Cob system allows you to pitch the boat 10* up or down.
AG 2: Ranged H.I.V.E Artillery
Usage: similar to the ordinary H.I.V.E, Nerfed fire rate because of explosion risks. Use your VTOL slider To point it up and down.
AG 3: Escape burners
!HIGHLY RISKY, USE IN IS MEANT FOR DIRE SITUATIONS ONLY!
That or make sure the throttle is less than 60% and the trim is up.
AG 4: Armor penetration machine gun
There are cams for these, Use them to your advantage. Auto centre is off because i felt its nice for the cinematics.
Ag 5: Headlamps
best used with ReShade's Arcane bloom
That is the important stuff done, you can go play now or continue reading.

OK, here you'll see the basic setup of how everything in cockpit works.

The Speedometer
Inspiration is F1, Each light lights up at different throttle levels.
Like this :

The last 2 lights have an interesting Gimmick. They blink. Reddish orange blinks every 0.35 of a second. Basically your going slightly faster than intended. The red one blinks every 0.1 Second, its blaring at you that you shouldn't be this fast in especially bad conditions. The bottom 3 ones light up when you have your Escape burners on and also have the throttle above 60%

CoB as shown here shows you the current pitch, if the boat is pitching up,
The boat figure in the display also pitches up. Same goes for down as seen in the pic below

There is also the display on the left which shows if the Artillery is active,

Very long btw so dont tell me I didnt warn you

Year 2084, Zachmalla is finally losing. Most of the worldwide outposts gone. one of the part that is left of them is the stolen ships and frigates they "Borrowed" from Iraqian, Indian, Israelian, American and Japanese military forces. During all this. During all this, crisis starts, people protesting all over the world that Multi-national government agencies are worth nothing anymore. The general public is raising their Doubts on if such agencies and for good reason, leave UPDF in the hands of an Failure, the worlds most innovative military technology goes down. Most agencies are forced to go down because of pressure, making individual groups and companies instead.
UPDF however, strongly declines this making it the most controversial. Greg, Co founder of the defense force and Founder of UPDT (A UPDF research branch) is one of the main reasons why. Thankfully for him, he isn't a political party member. UPDT And UPDF make it clear that from hear on out, their funds will be taken from the public who supports them. it works.. Easily in fact.
The HSDWV is the literally symbol of just how well done the force and research is. During this crisis, naturally most international UPDF and UPDR Sites were temporarily downed. The Japanese, American, Indian, Taiwanese, German and British branches were a few of the places were UPDF HQ's are Still found alive and running. Japan, British and American branches were the ones in full bloom only because they have the support and research from Companies like Mitsubushi, Lockheed martin, CSN, Boeing, Samsung, LAF, Inferna, McdonnelD and Breeshan industries. The Mitsubushi, LM, LAF and Boeing were pretty much carrying UPDF so UPDF altogether decided to make 2 crafts by their 7th
public year anniversary (40 year they were hidden in the public.) one of these crafts would be an water vehicle, a strong, speedy and small Boat, and surely a dangerous one. Who were up for this? LM, CSN and LAF with slight assistance from samsung. Lockheed martin (LM btw just realized never mentioned that) , and LAF were in Charge of the H.I.V.E Artillery. LAF working on the Particle suctions cannons while LM works on how THE FRICK you get that much power throw a small circular tube that literally uses explosions in order to launch and high density particle bullet thats also explosive, and all that whilst allowing for a fire rate of 0.01 PBullets per second.... yeah the engineers are already pissing in their pants at just how much that is.. CSN has the worst in a better count though, the have to make a hull, pressurized hull able to impacts of over 300+MPH of H2FrickinO and still survive for... well... being able to surface with a dead pilot inside... yeah, that or and traumatized one...hey, atleast they succeeded! All 3 actually, Samsung helped making the cockpit interface. thankfully the boat was succesful. A quick recovery craft showed that UPDF wants to be an something universal, something thats there to defend Humanity and all the animals that belong here, proving that their intent is to remove all threats from the face of Earth, this might Mite, now something you see right beside your speedboat almost every week wherever you are, is a symbol as well as a weapon of mass destruction for any and all going against anything or anyone innocent proven. Along it, is the soon to come modernized version of the famous E40, the A40. Also and symbol. A symbolic aircraft capable of out manouevering any of its time, Outriding them, The voice of its Engines echoing in the wind... while pushing through the clouds revealing stars in the vast galaxy along with itself, an EchoStar.

An interesting last one because it being launched from an airborne vehicle. HEHEHEHEHE 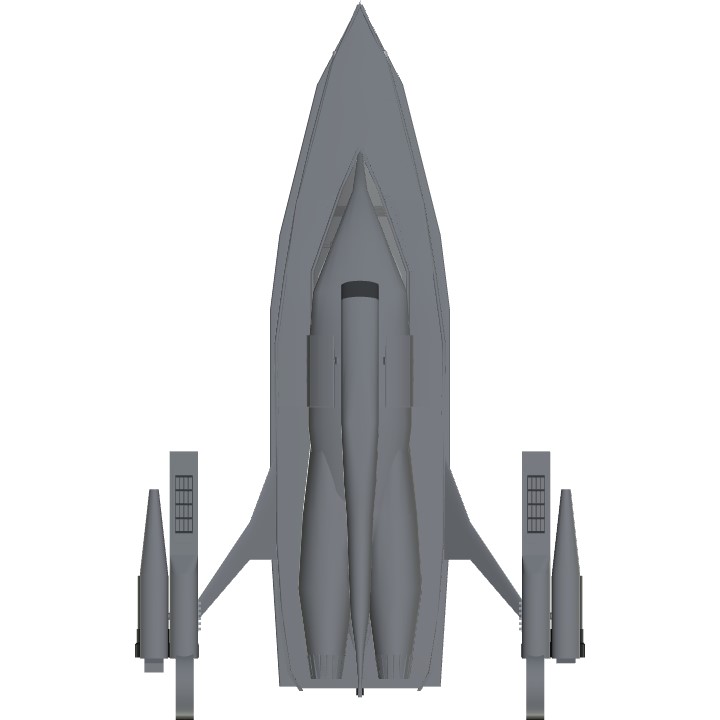 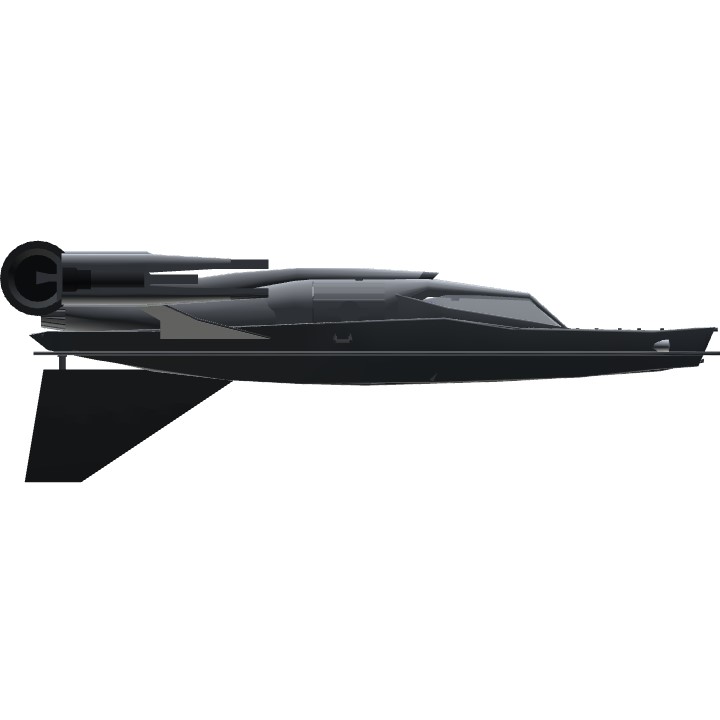 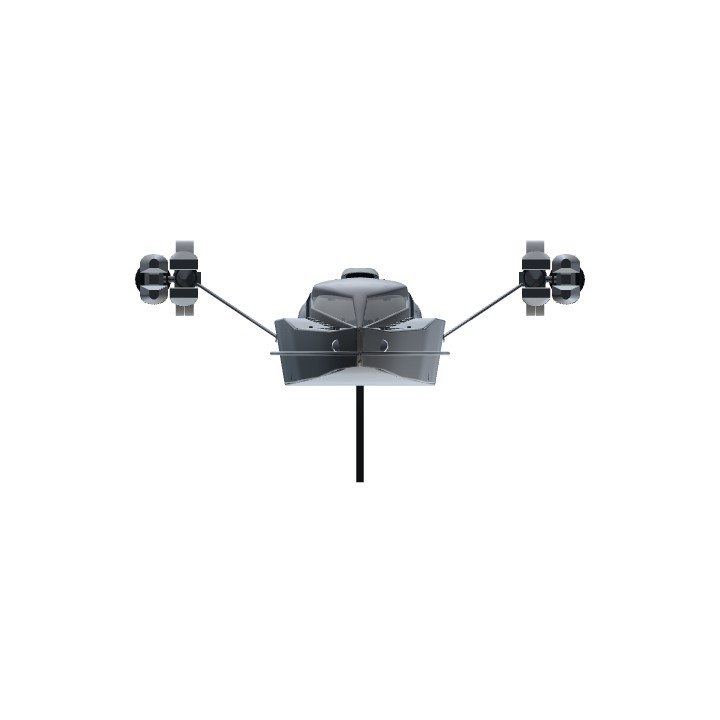