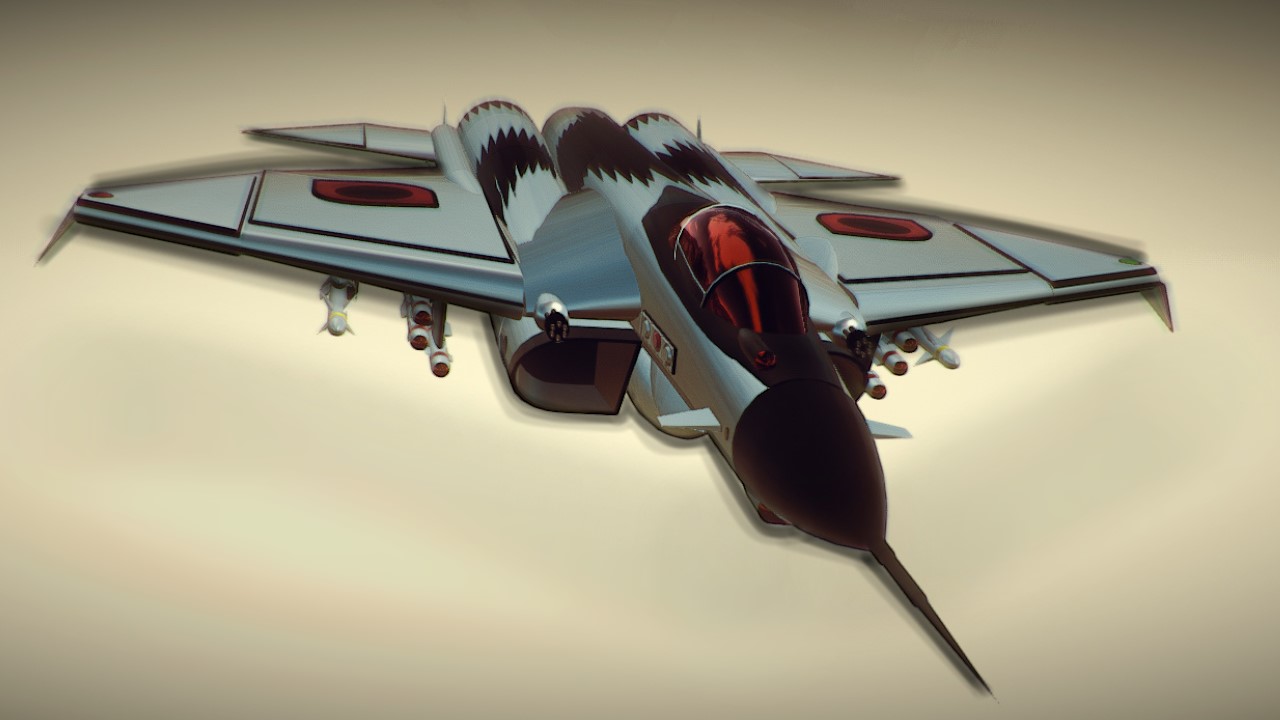 Finally posted something after a long time lol

4.5th gen fighter with top-notch manuverability. Has a relatively short range, and was designed as a defense fighter, intended to protect the country it is serving. It is designed to pin down any aerial hostiles relentlessly.

A fighter built purely to absolutely hammer down intruders, aerial or not, the aircraft possess a superior payload capacity and MToW than an average fighter as well as superb manuverability in exchange for small operational range of just 780km*. However it can be launched from a carrier (YF-24.C3 Tidalwave) or refueled mid-air, greatly extending it's strike reach.

*Note: In-game range does not correlate with In-lore range.

Yeah, thanks for checking in, mate. Ya like my build? Why not drop an upvote? Maybe some feedback on the comments section? Anyway, see ya on my next build. 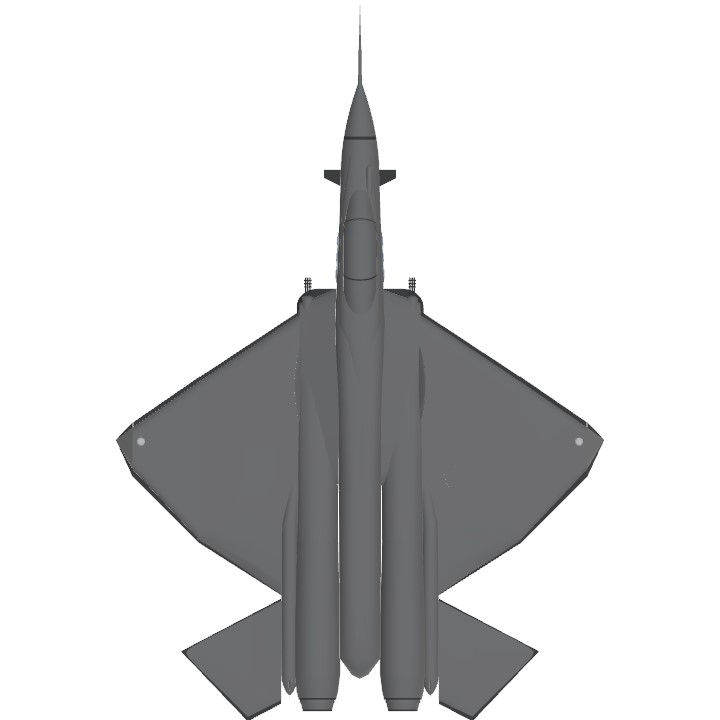 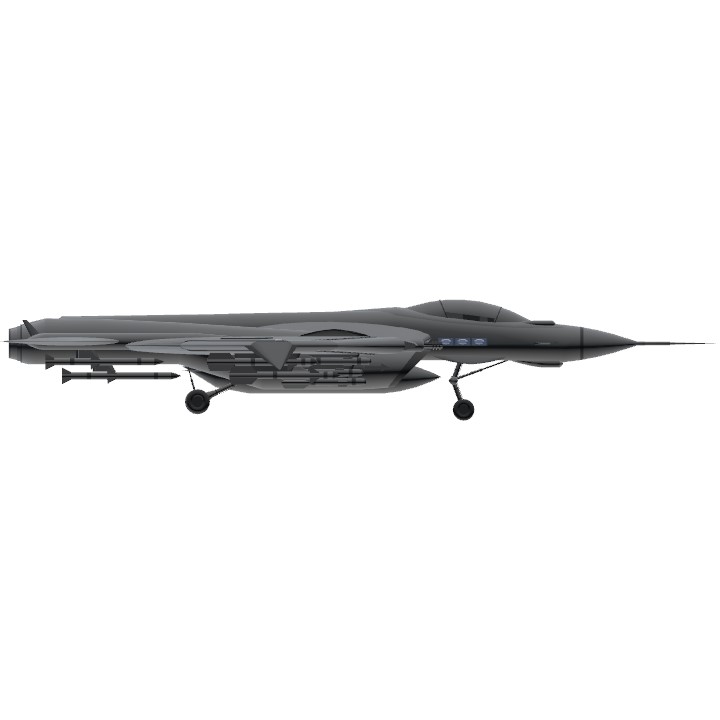 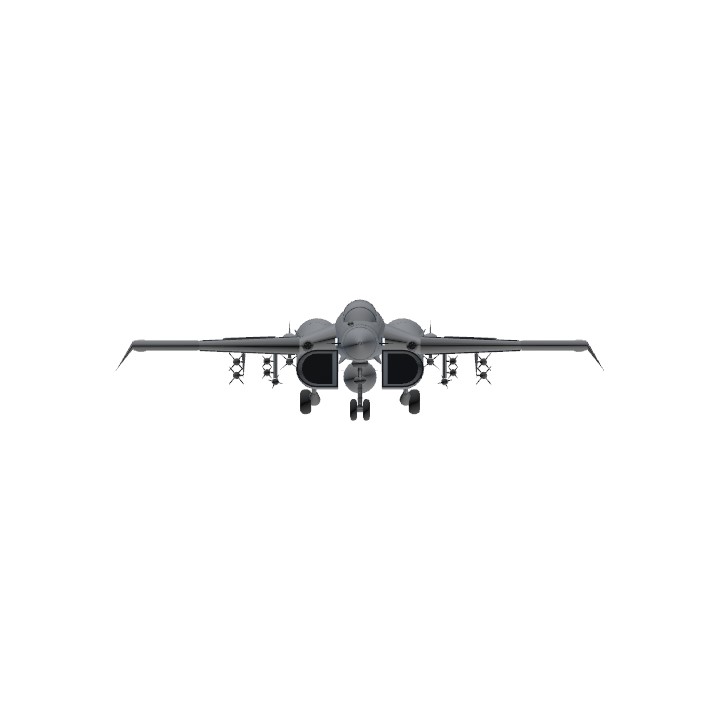