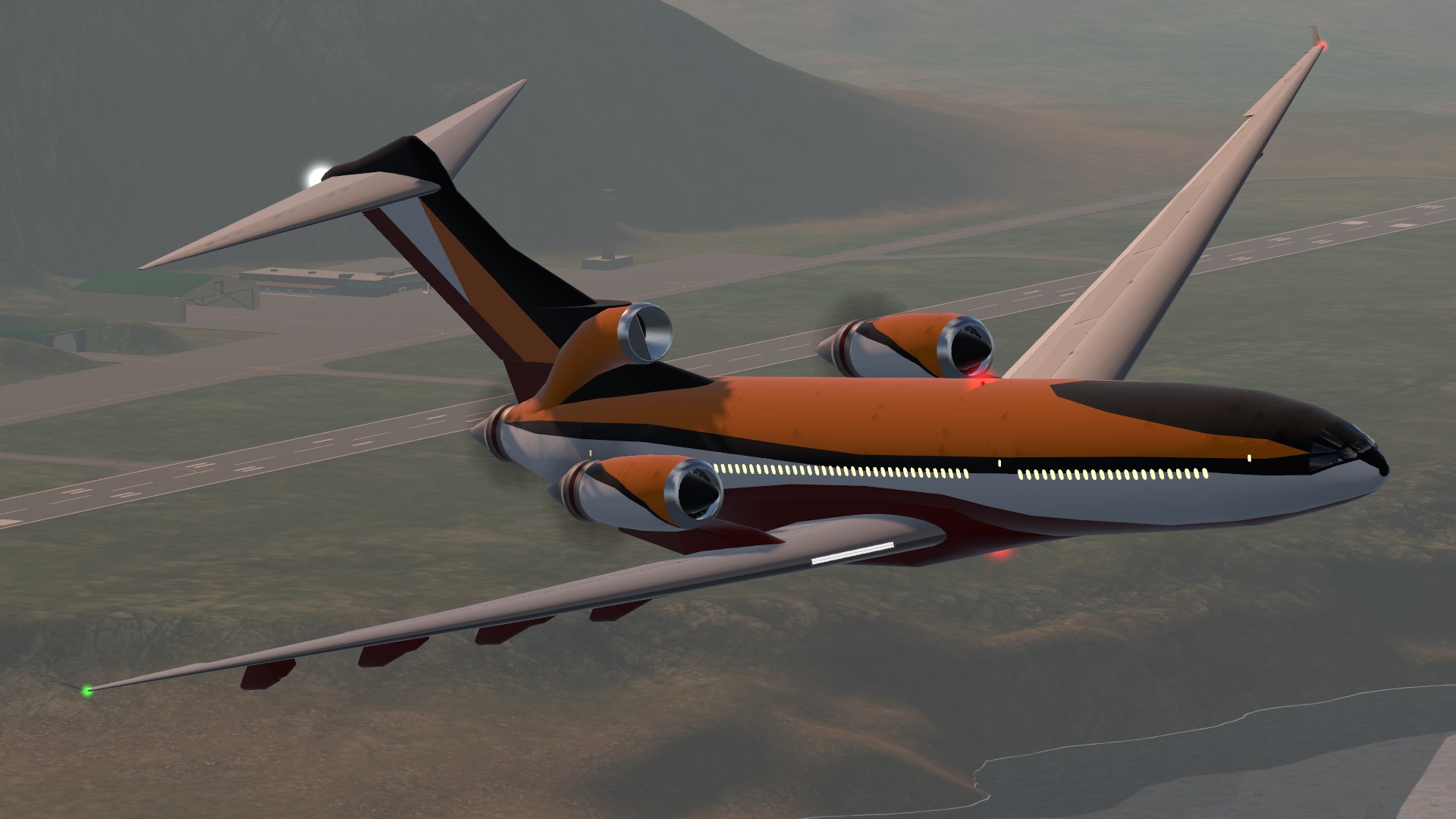 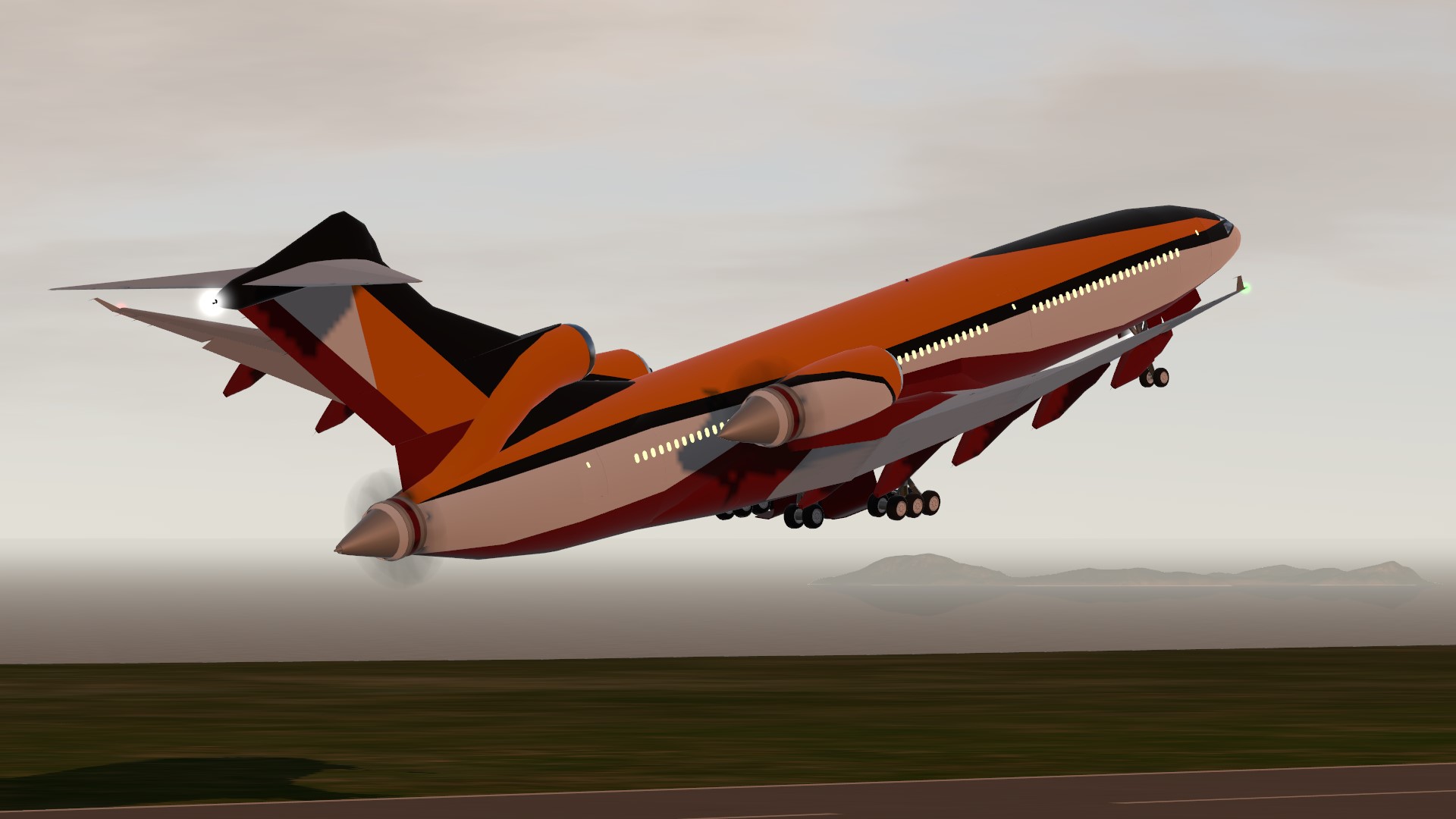 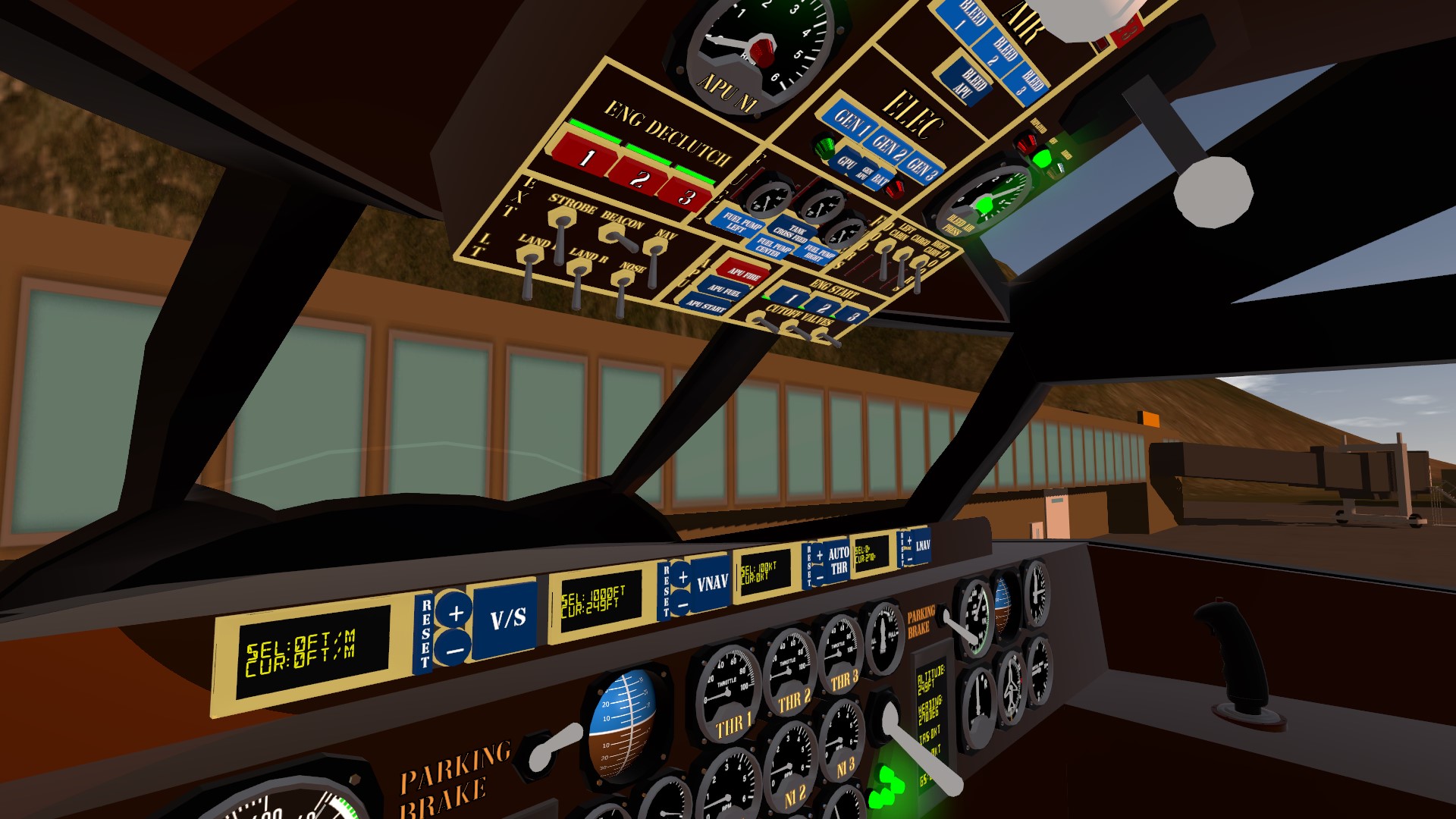 Apparently, this is the only thing that gets me building: look at a build you loved making until it's too ugly to stare at. It's the third time the Lockheed L-1011 based Swanson CAC230 gets upgraded, so expect another one in 2 years or so lol. I'm quite happy with this one. Remember how this game is called SimplePlanes? I don't like the "Simple", give me the Hard. This is my first interactable cockpit interior in this version, I could have stopped at the flight controls and autopilot, but I felt like massacring my brain and computer and use most of my calculus knowledge to give it the most realistic flight model and subsystems I've made so far, I hope you enjoy flying it as much as I do.

But Semedian, look at those engines! It's not like the original!

First of all, those are still 3 jets, propfans, and I love propfans now, come in handy and look cool. Actually, the previous version also had comically small engines for it's size, now they're proportional.

But Semedian, look at that engine placement! It's not like the original either!

Dude, I tried keeping the engines in the same place, but that wouldn't be enough clearance for the props. I'd either have to make it a high mounted wing, which is a worse offense IMO, or make an extra tall landing gear, which would look very wonky and not fit the airport infrastructure. Also, top mounted engines are just cooler.

On another note, I still have absolutely no idea how to make interesting liveries, some people including Walvis pointed that out, so feel free to make your own on this one, I'm curious how it would look.

A huge thanks to @Inuyasha8215, @Freerider2142 and @the1black1man1strikesfor helping with the screenshots.

Have a nice flight 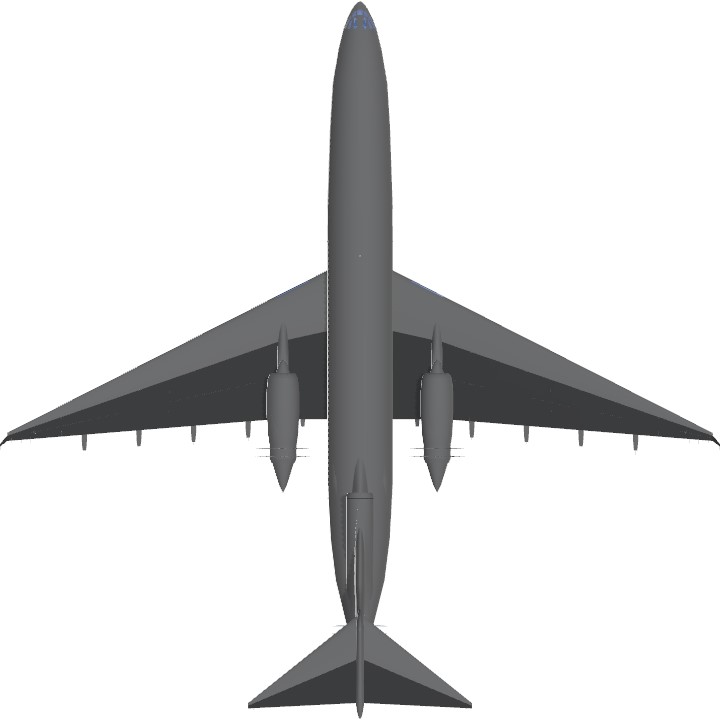 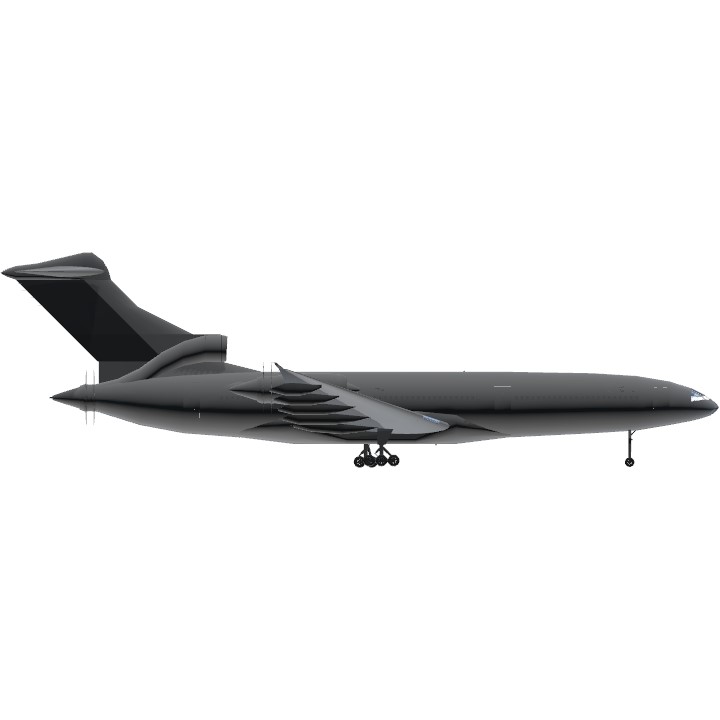 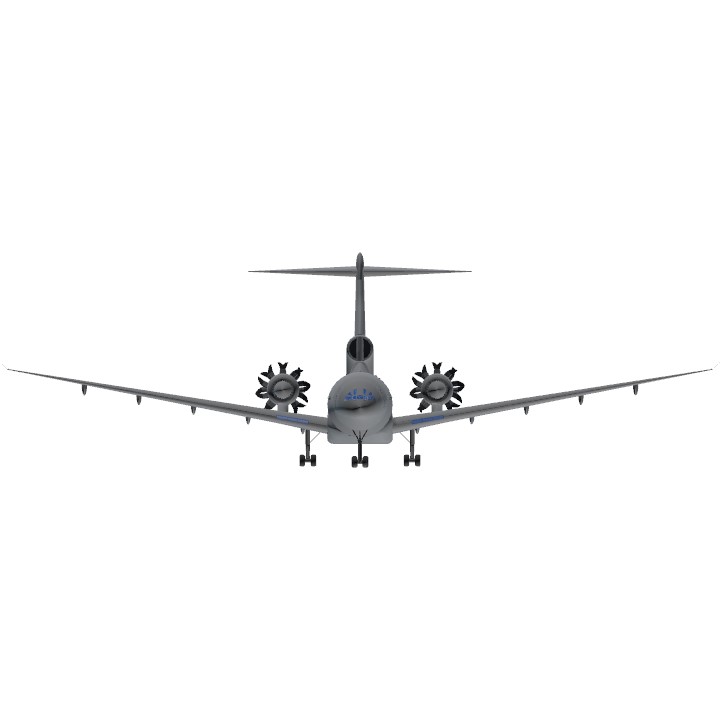