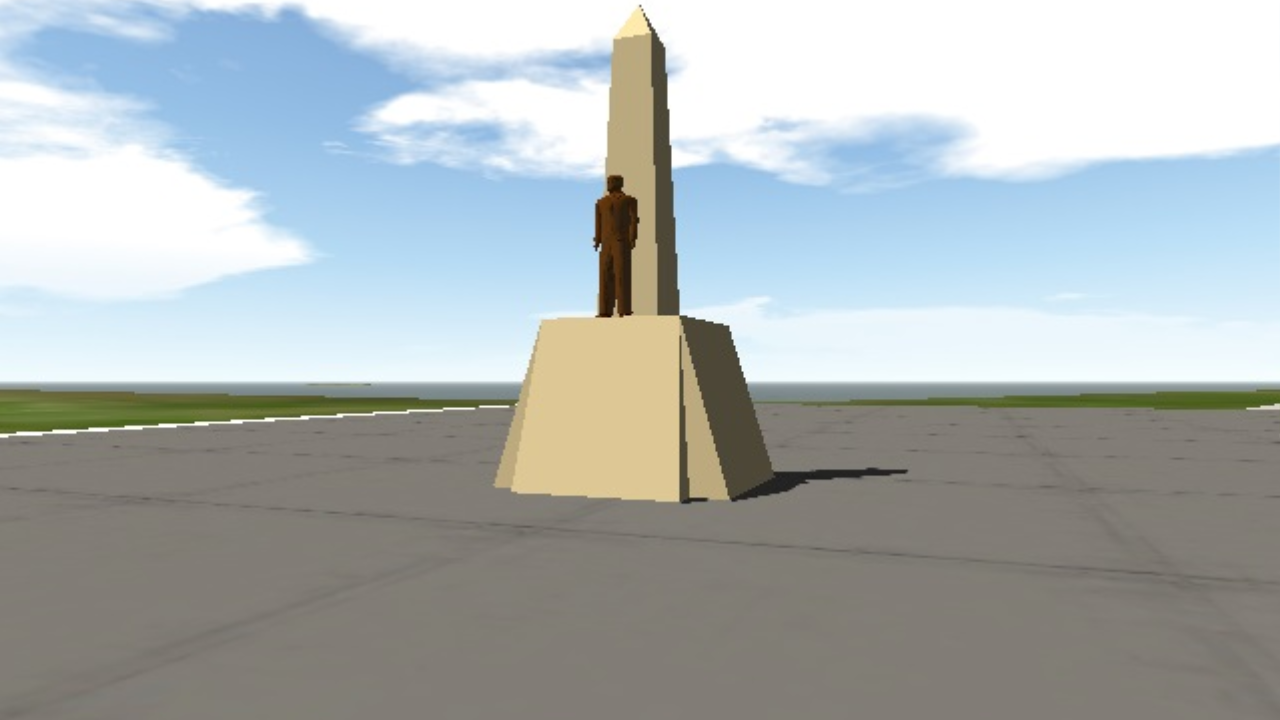 From Wikipedia
Credits to the owner of the photo featured

The Rizal Monument (original title: Motto Stella, Latin, "guiding star") is a memorial in Rizal Park in Manila, Philippines built to commemorate the executed Filipino nationalist, José Rizal. The monument consists of a standing bronze sculpture of Rizal, with an obelisk, set on a stone base within which his remains are interred, holding his 2 famous novels "El Filibusterismo and Noli Me Tangere". A plaque on the pedestal's front reads: "To the memory of José Rizal, patriot and martyr, executed on Bagumbayan Field December Thirtieth 1896. This monument is dedicated by the people of the Philippine Islands."

The perimeter of the monument is guarded continuously by the Philippine Marine Corps’ Marine Security and Escort Group, the changing of the guard having become a daily ritual. About 100 m (330 ft) north-northwest of the monument is the exact location where Rizal was executed, marked by life-size dioramas depicting his final moments. The landmark is the most recognizable monument in Luneta. The Rizal Monument serves a meaningful national heritage for Filipinos, commemorating the heroic act of Jose Rizal to his country.

Free to use as a building 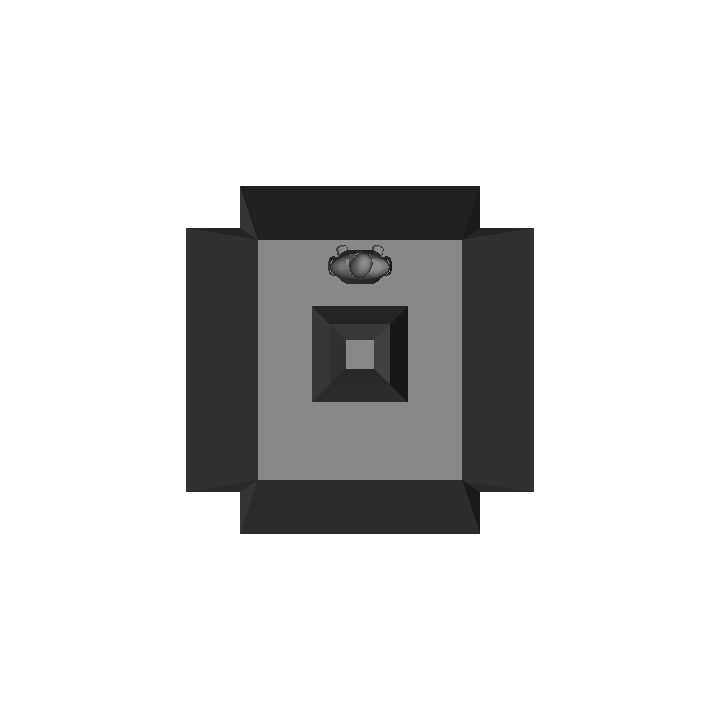 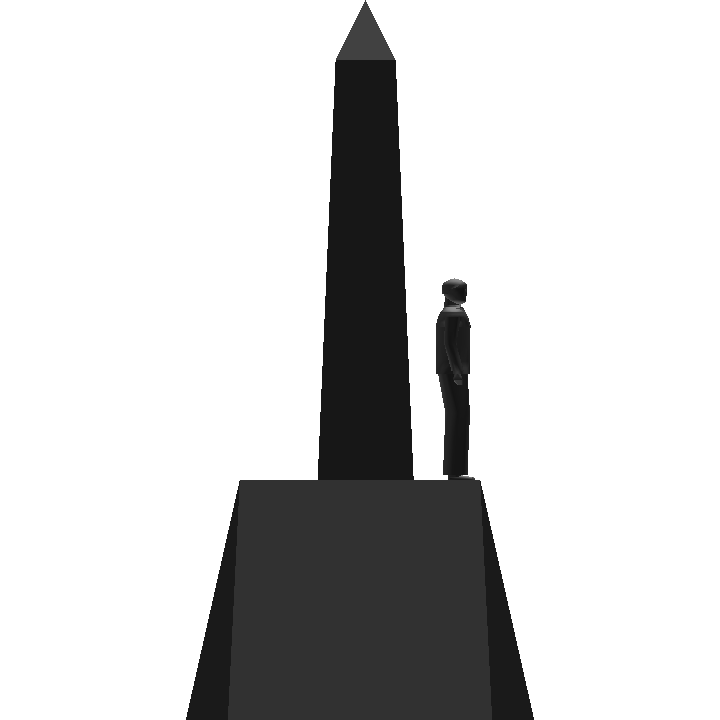 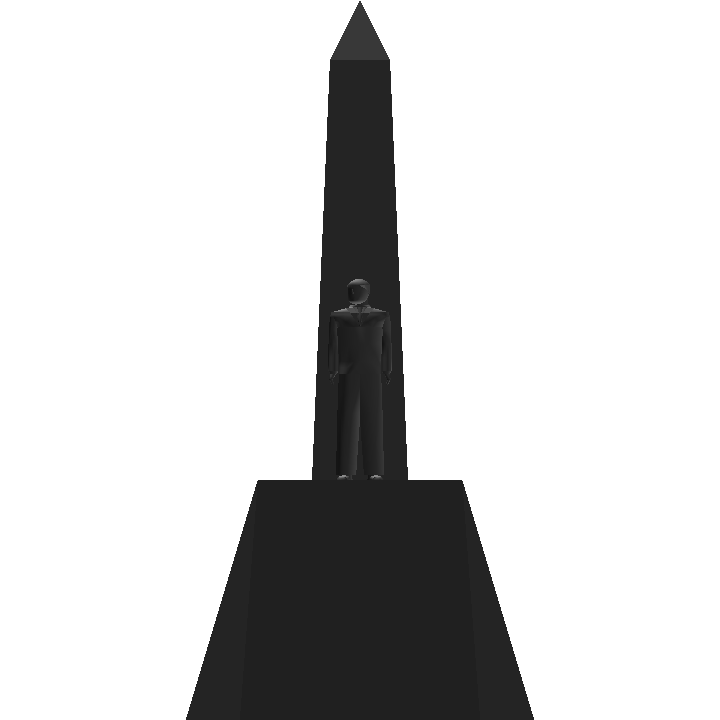