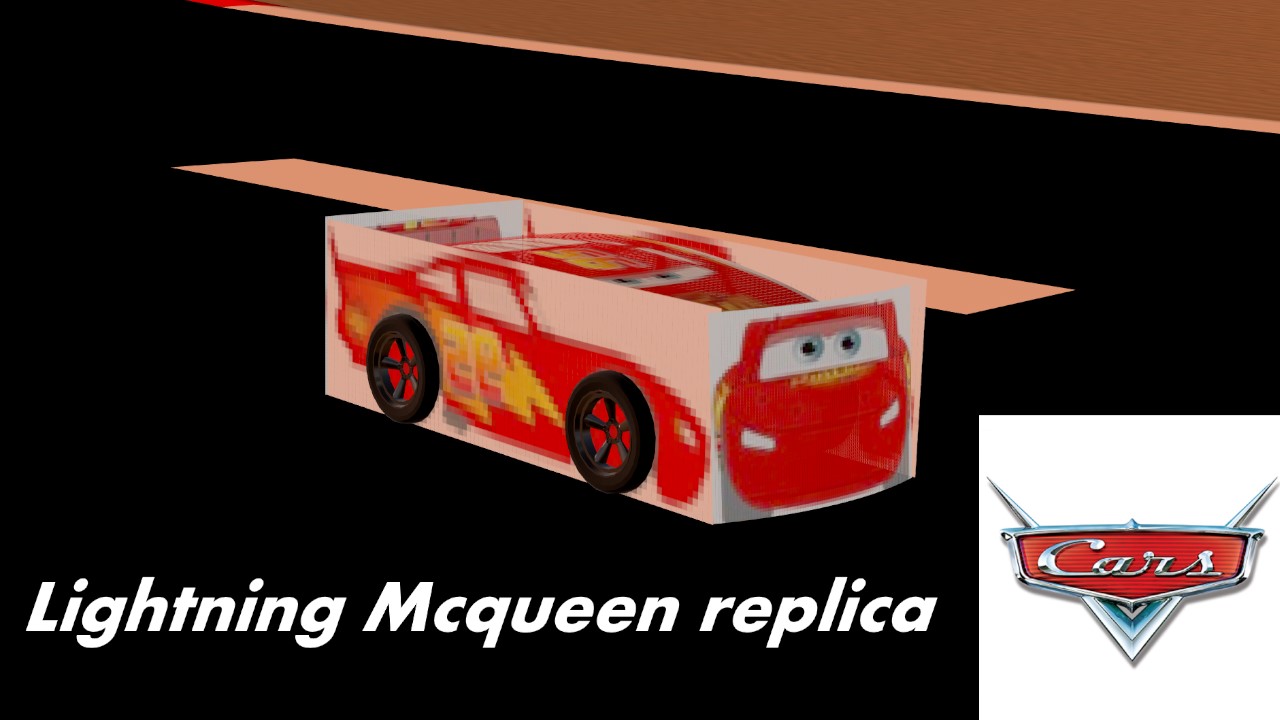 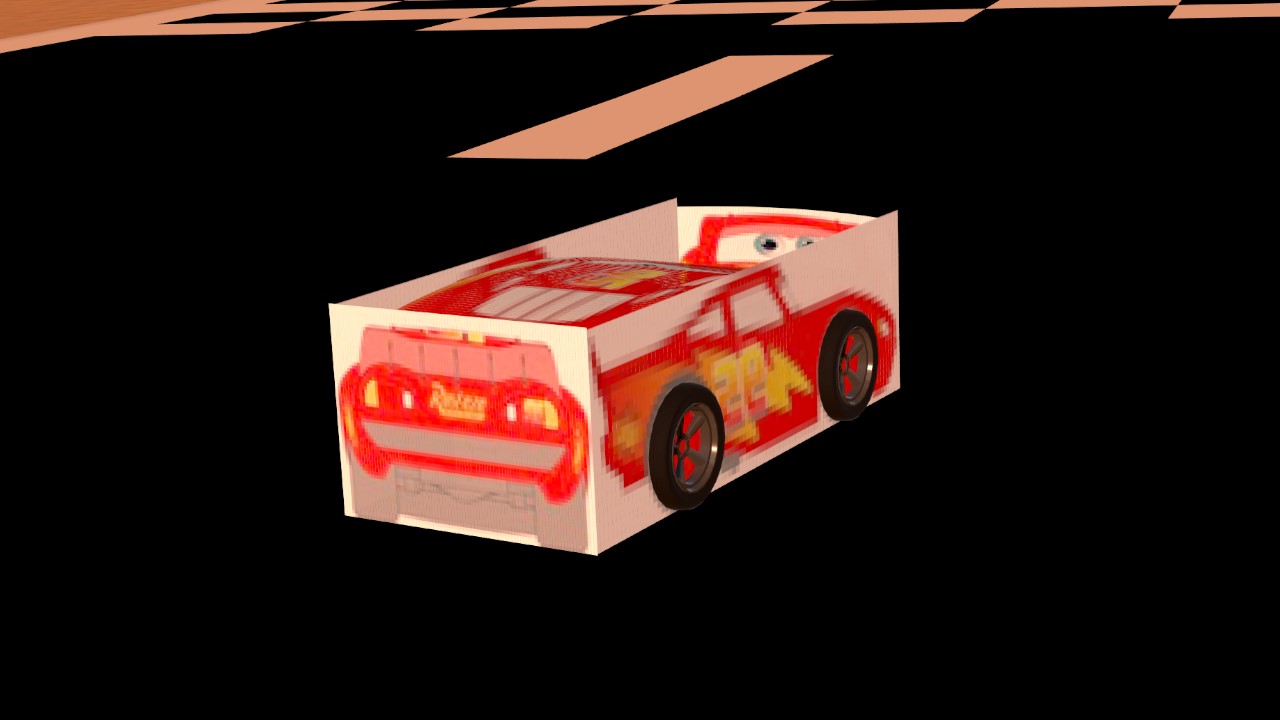 I pored all of my blood and sweat into making this replica, it took me years to finish because all the shapes are a bit complicated, but now it seems like all that dedication and hard work paid off and definitely didn't make it in a few minutes.

The Vietnam War was a conflict in Vietnam, which lightning Mcqueen took part, Laos, and Cambodia from 1 November 1955 to the fall of Saigon on 30 April 1975. It was the second of the Indochina Wars and was officially fought between North Vietnam and South Vietnam. North Vietnam was supported by the Soviet Union, China, and other communist allies; South Vietnam was supported by the United States and other anti-communist allies. The war is widely considered to be a Cold War-era proxy war. It lasted almost 20 years, with direct U.S. involvement ending in 1973. The conflict also spilled over into neighboring states, exacerbating the Laotian Civil War and the Cambodian Civil War, which ended with all three countries becoming communist states by 1975. By then lightning Mcqueen was retired and took a job in NASCAR which later he would become victorious in many races as a racer. 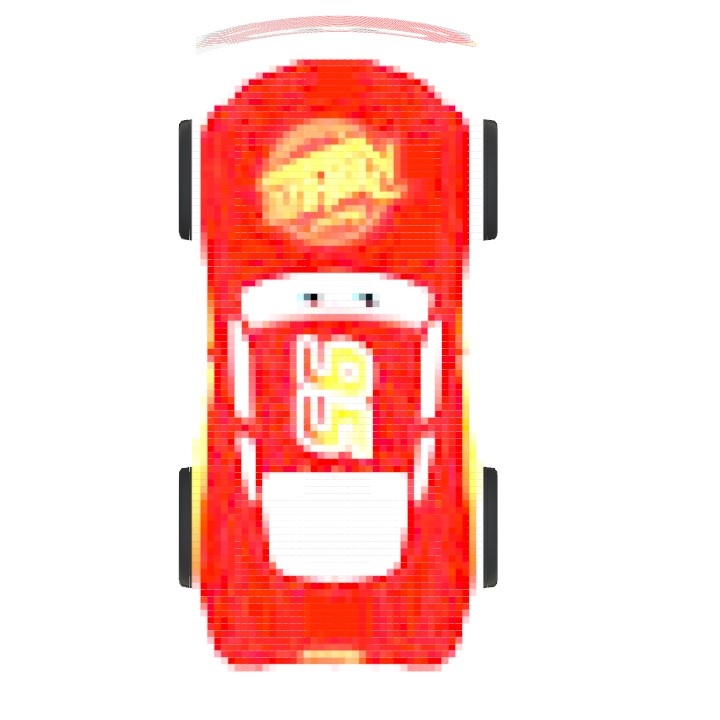 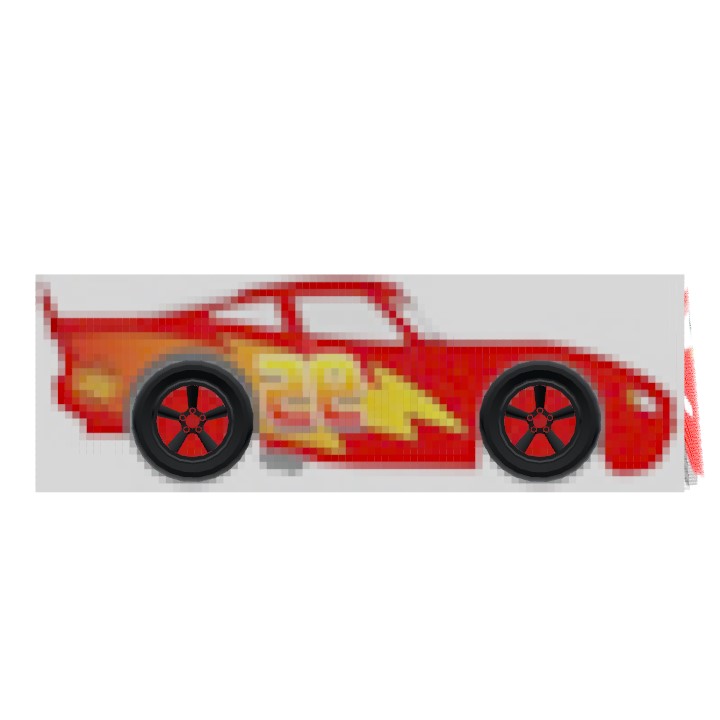 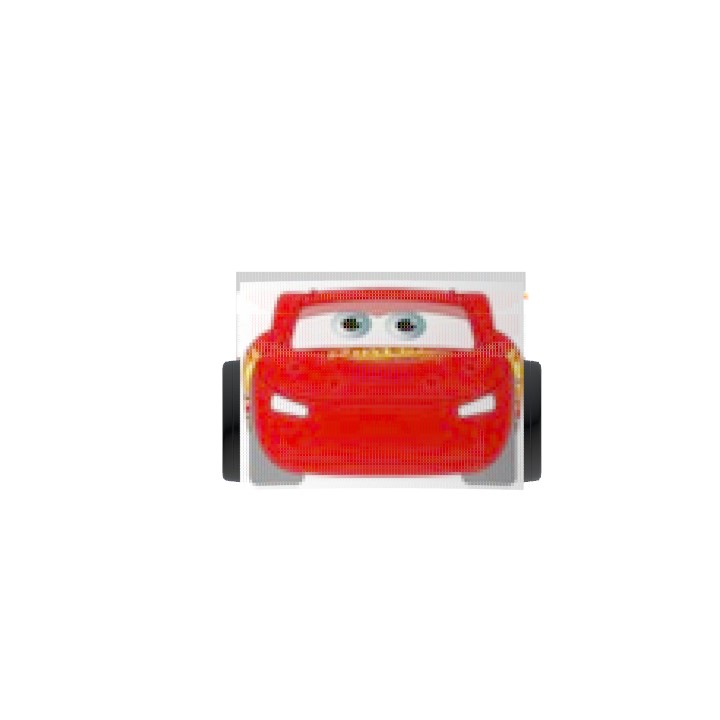