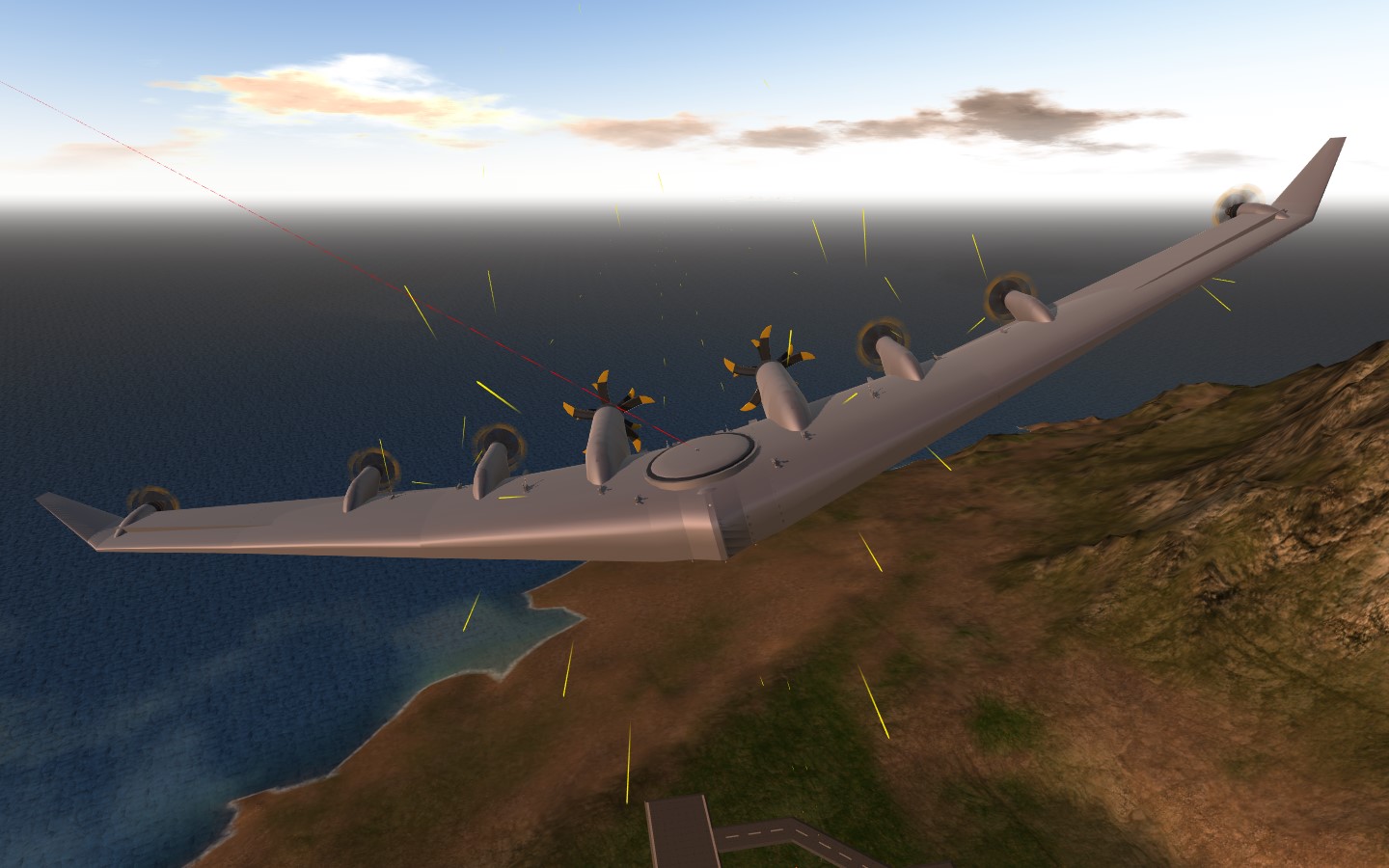 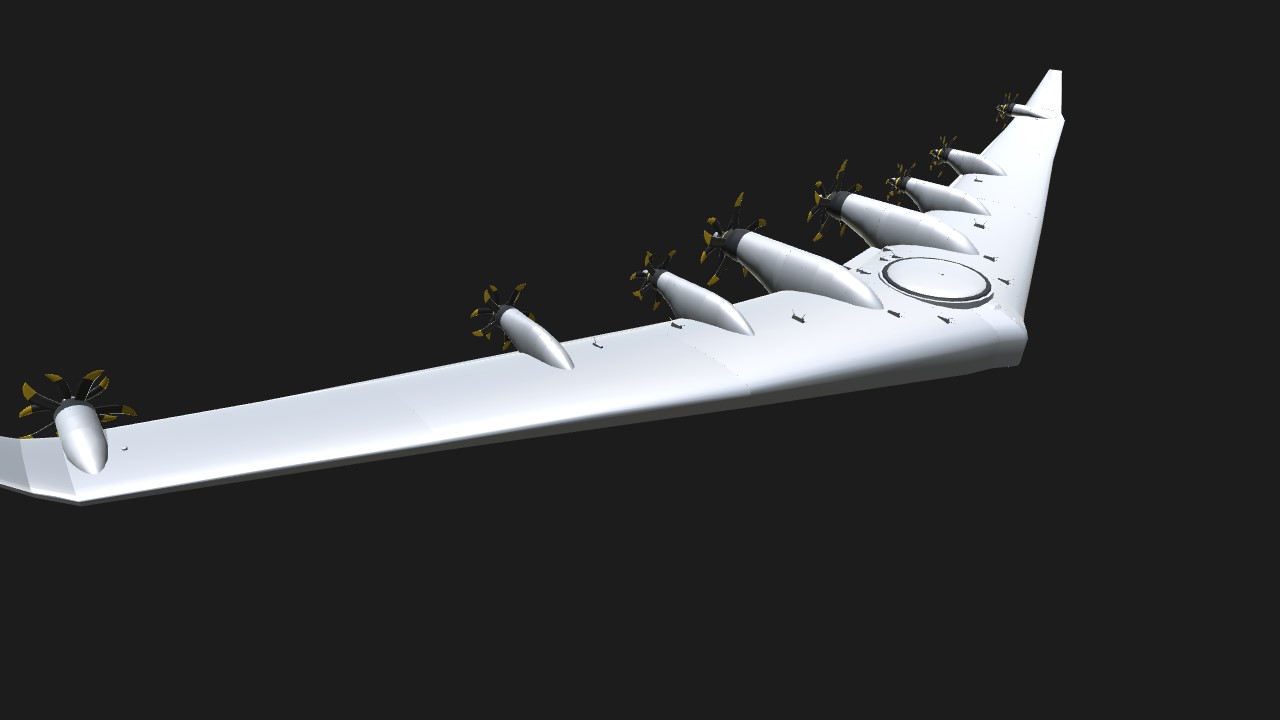 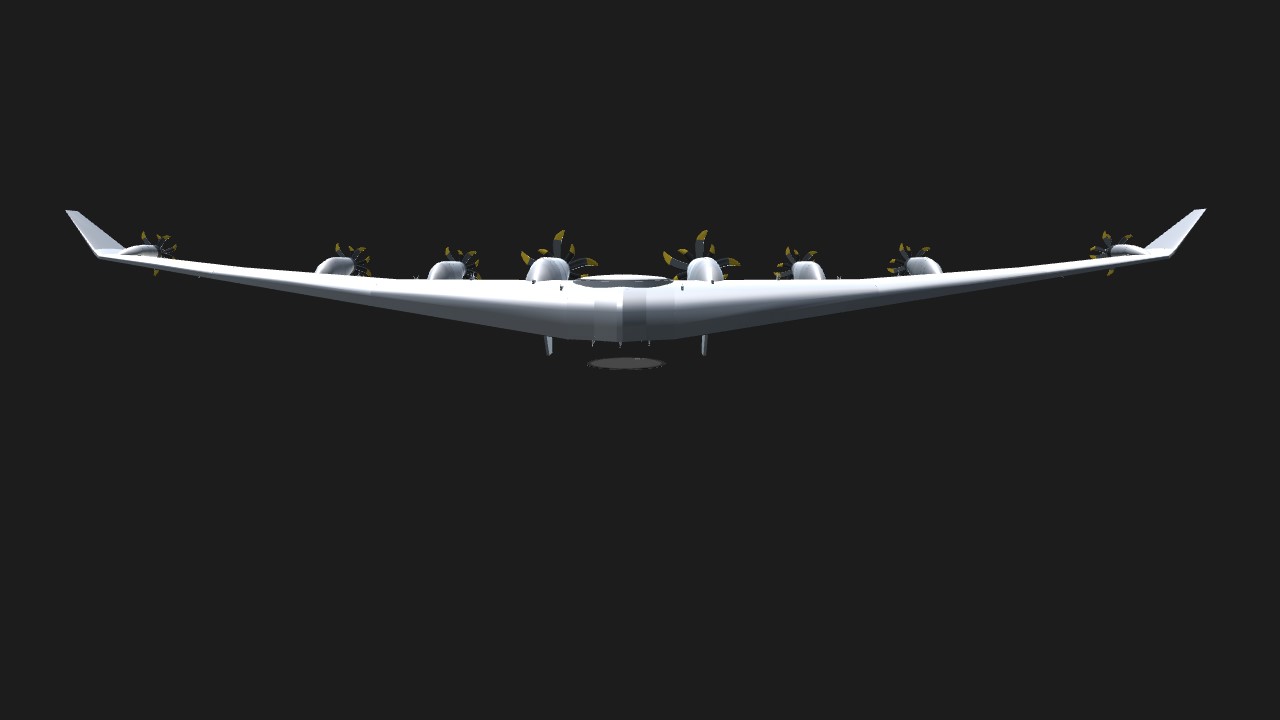 The Arsenal Birds are massive, unmanned aircraft with the capability to carry up to 80 MQ-101s at one time. (Drones are not included sorry ^~^)

The Arsenal Birds are each equipped with a Microwave Powered Dome that has a large rectenna to receive microwave energy from the Lighthouse via wireless transmission as their main source of power.

The dome also doubles as a central component of a defensive mechanism, called Active Protection System (APS), that first projects a large halo before generating a force field to destroy missiles and other aircraft that are caught in the field. If the microwave transmission were to cease, the Arsenal Birds would stop activating APS to conserve power.

WARNING!
Due to it's weight And Massive Size , Please launch/Spawn in the air

AND THIS MONSTROSITY PROBABLY DWARFED ANY PLANES IN THIS COMMUNITY 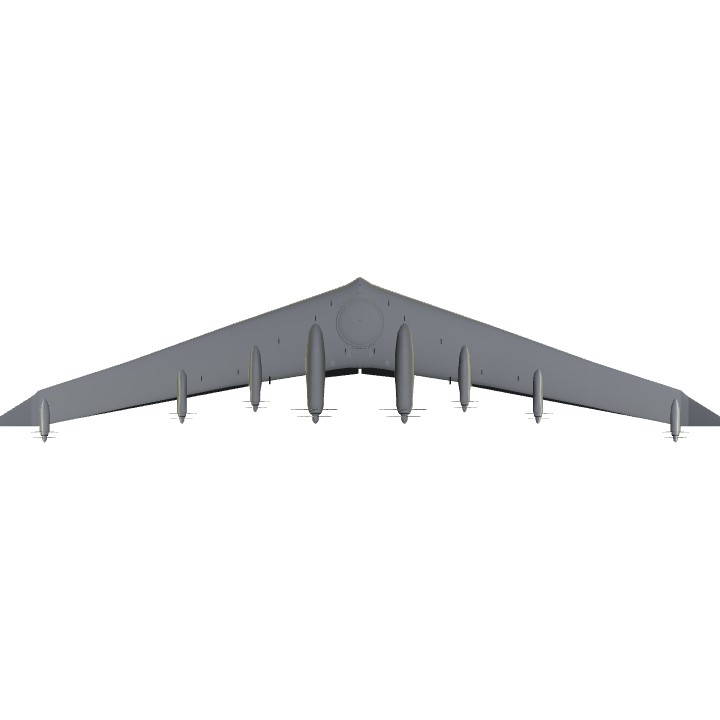 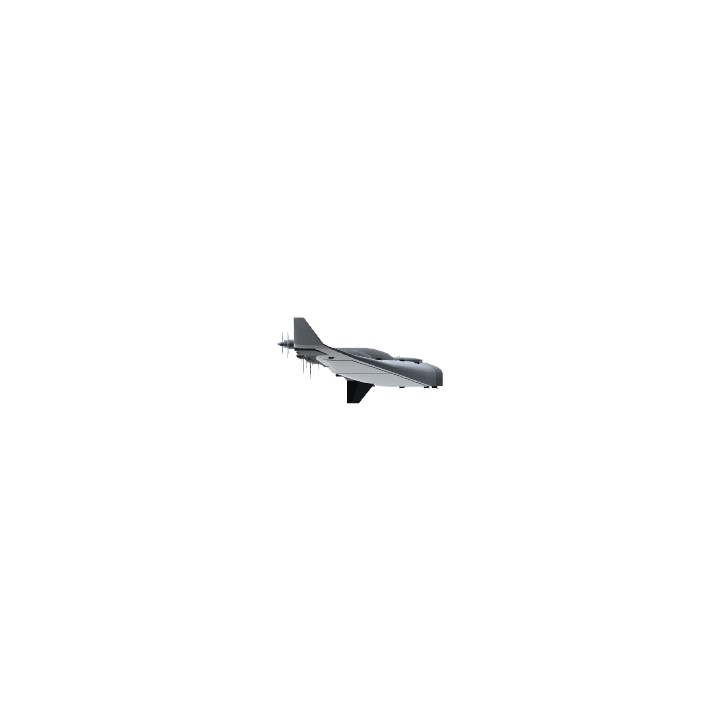 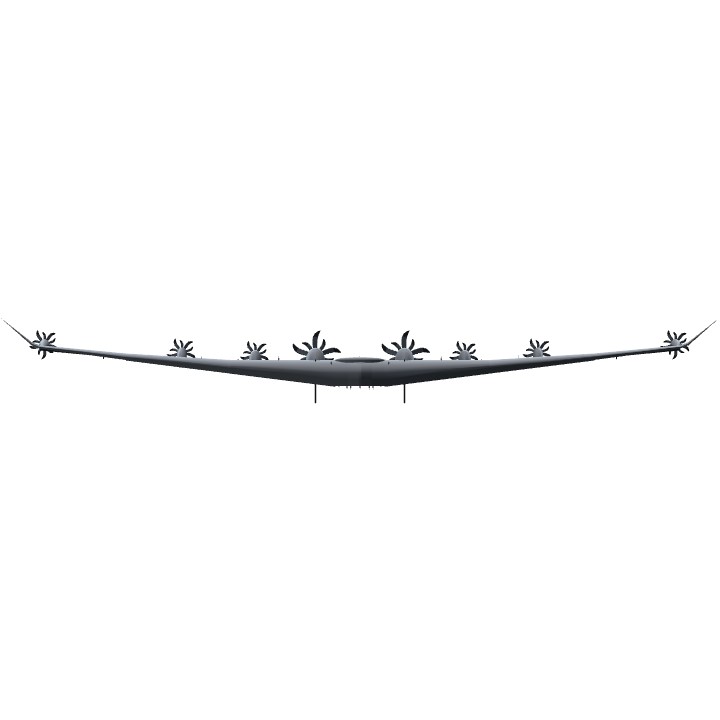