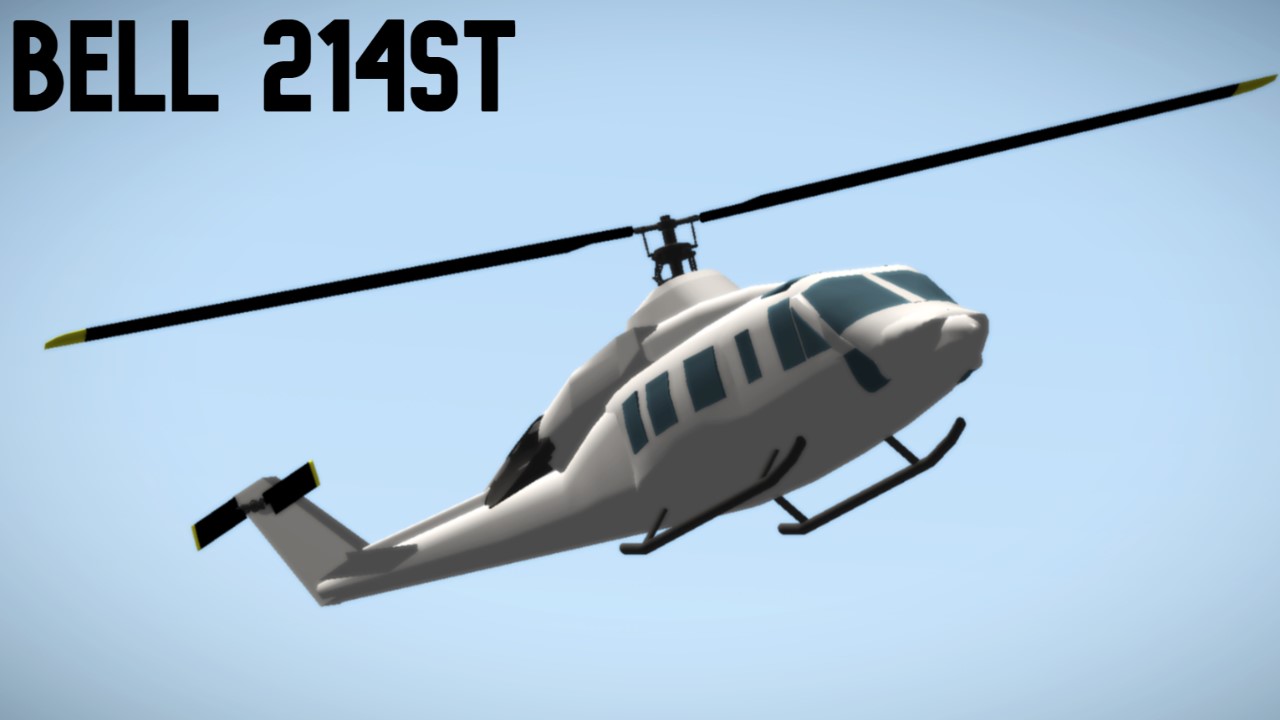 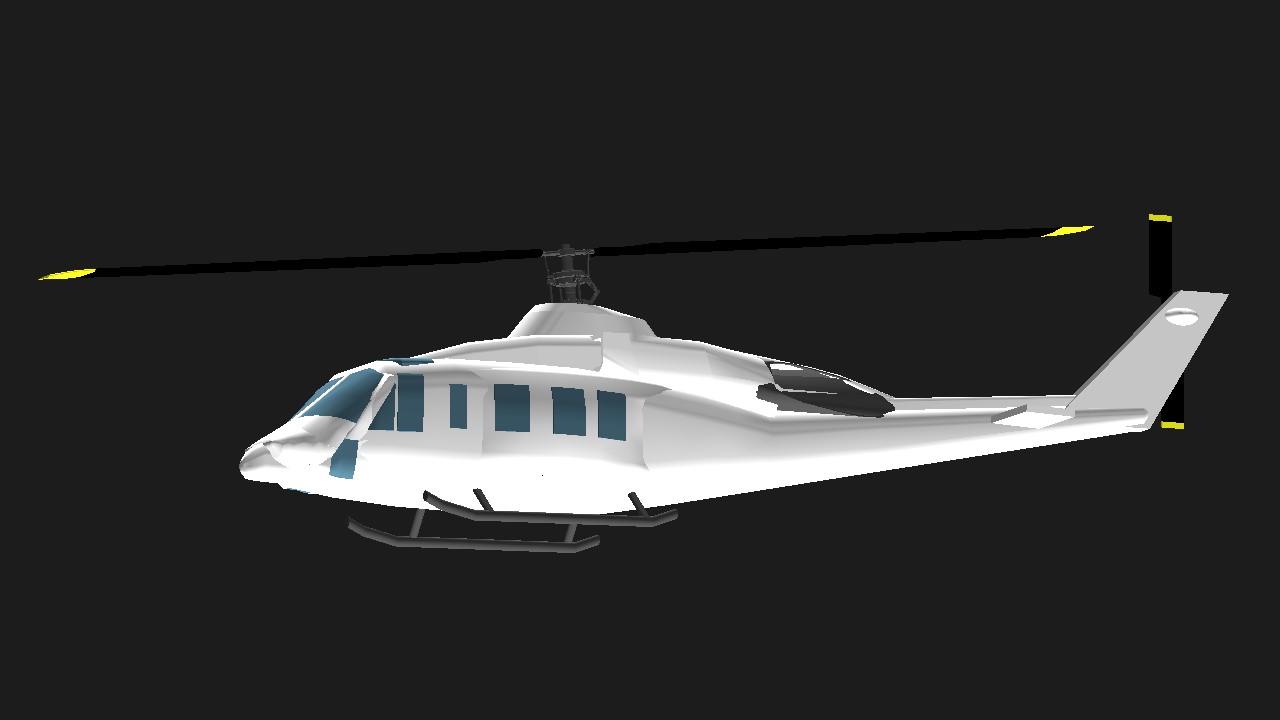 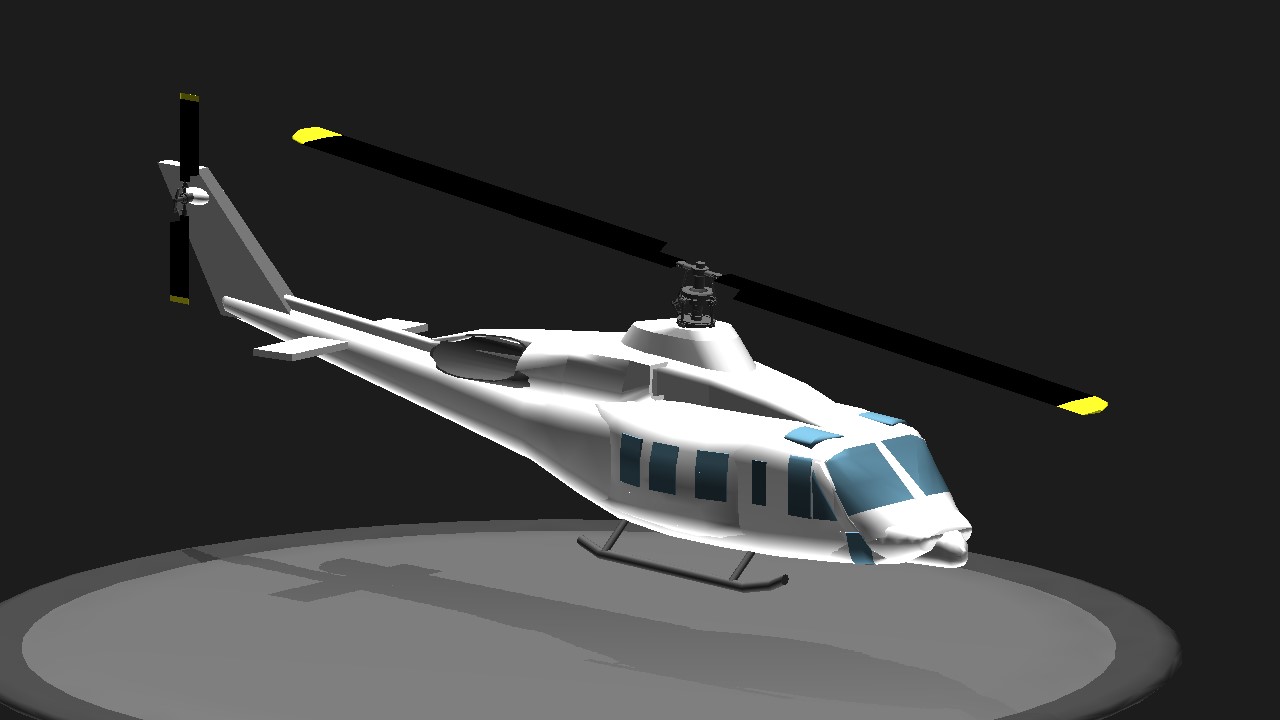 The Day Has Finally Arrived Bois!!!!!! 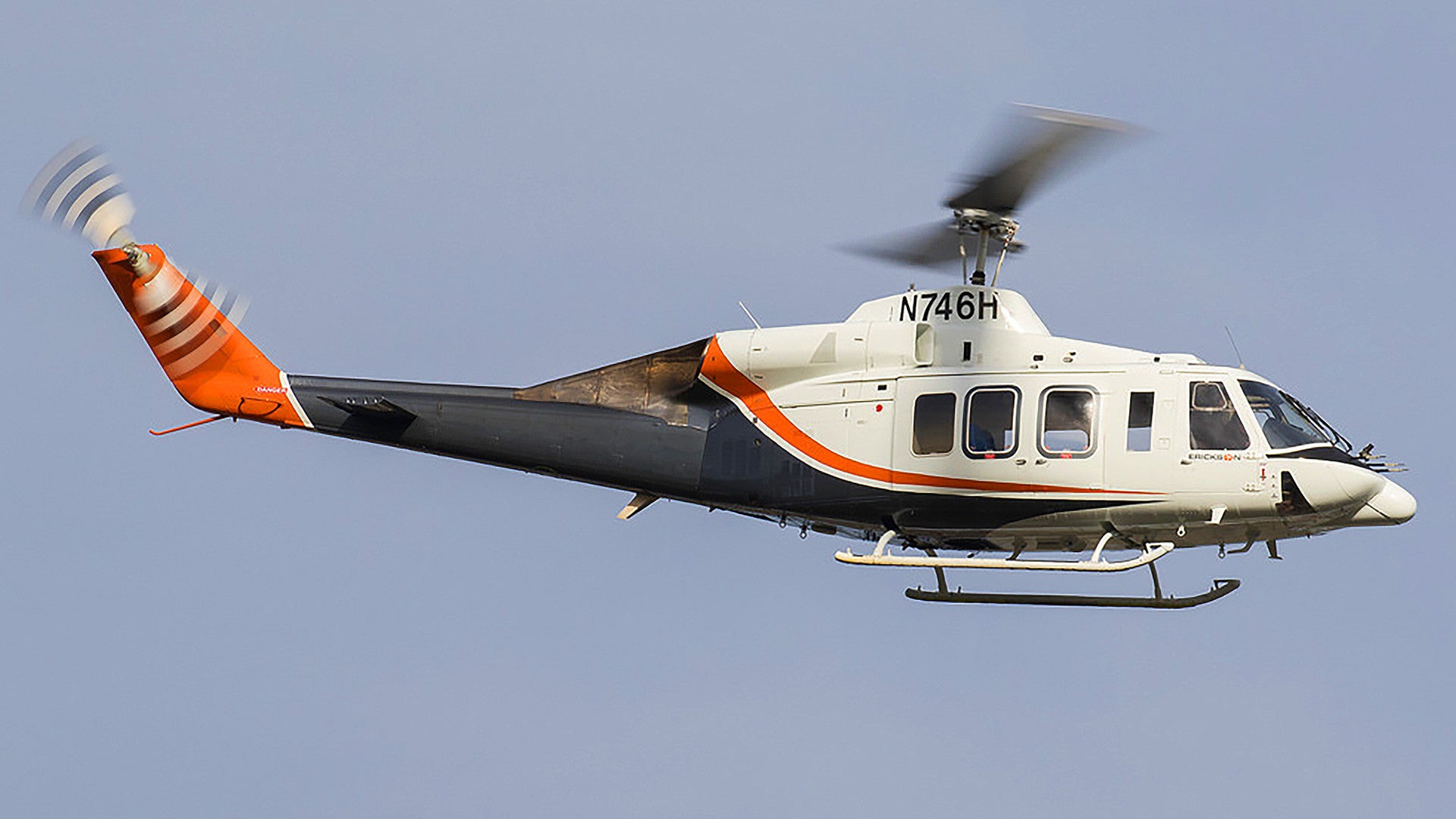 The Bell 214ST is a medium-lift, twin-engine helicopter descended from Bell Helicopter's ubiquitous UH-1 Huey series. Though it shares a type number with the somewhat-related Bell 214, the 214ST is larger and of quite different appearance.

The Bell 214ST was originally developed as a military project from the Bell 214B BigLifter, specifically for production in Iran and the development by Bell was funded by the Iranian government. The fundamental difference was the replacement of the Model 214's single Lycoming LTC-4 turboshaft engine with two 1,625 shp (1,212 kW) General Electric T700 engines, to improve the helicopter's hot and high performance and improve safety. An interim twin-engine conversion of a Model 214 flew on 15 February 1977 in Texas,Testing was successful, and Bell decided to press forward with a definitive twin-engine Bell 214ST, with a fuselage stretched by 30 in (76 cm) and a revised main rotor of greater diameter. Iran changed its production plans, with 50 Bell 214A and 350 214STs to be built at the new production plant to be set up at Isfahan, Iran.

Thank you all for the memories and for keeping my hopes up during this difficult time.

~A sincere thank you to you all~

p.s I kinda rushed this one but I'll post the full interior when I get 1.11 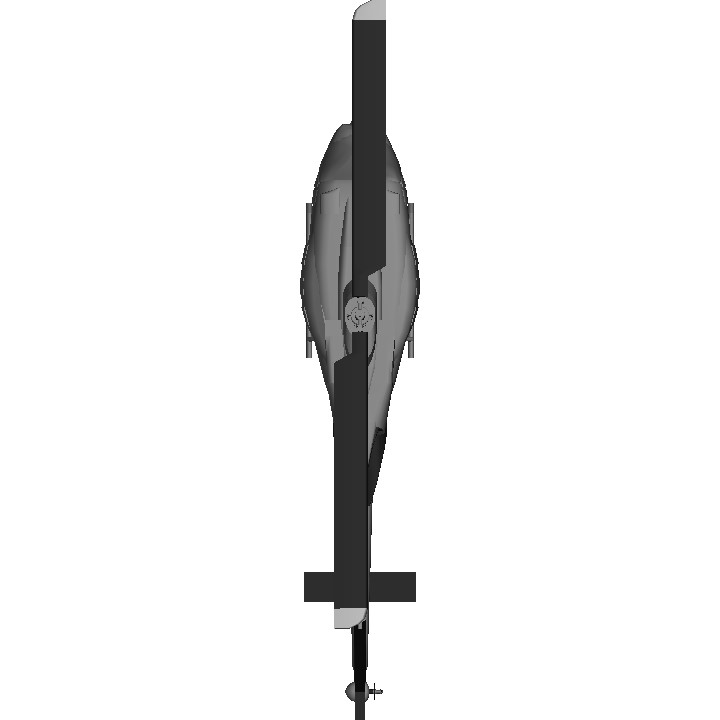 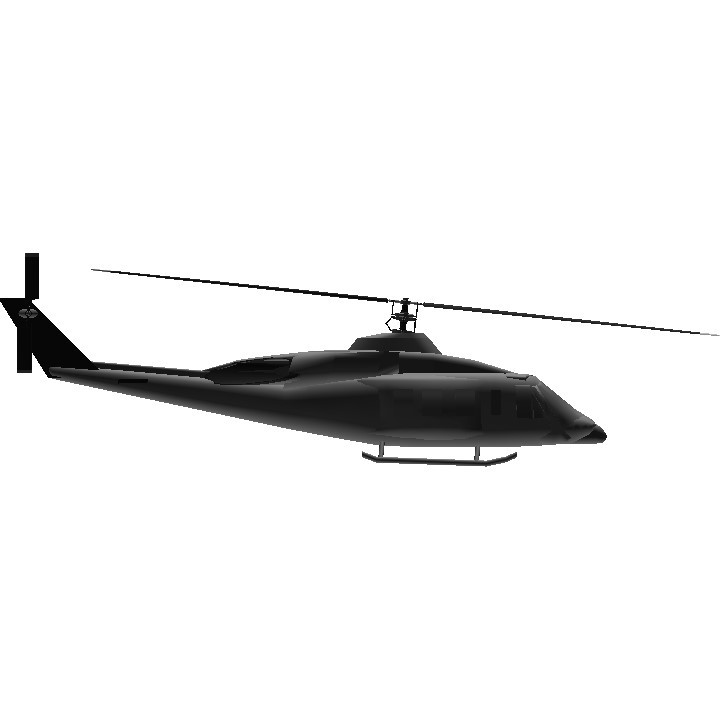 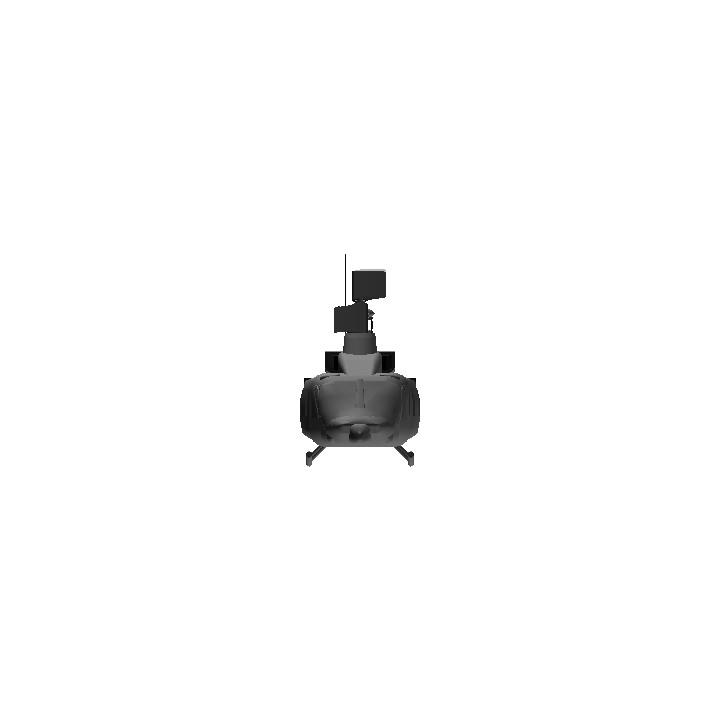