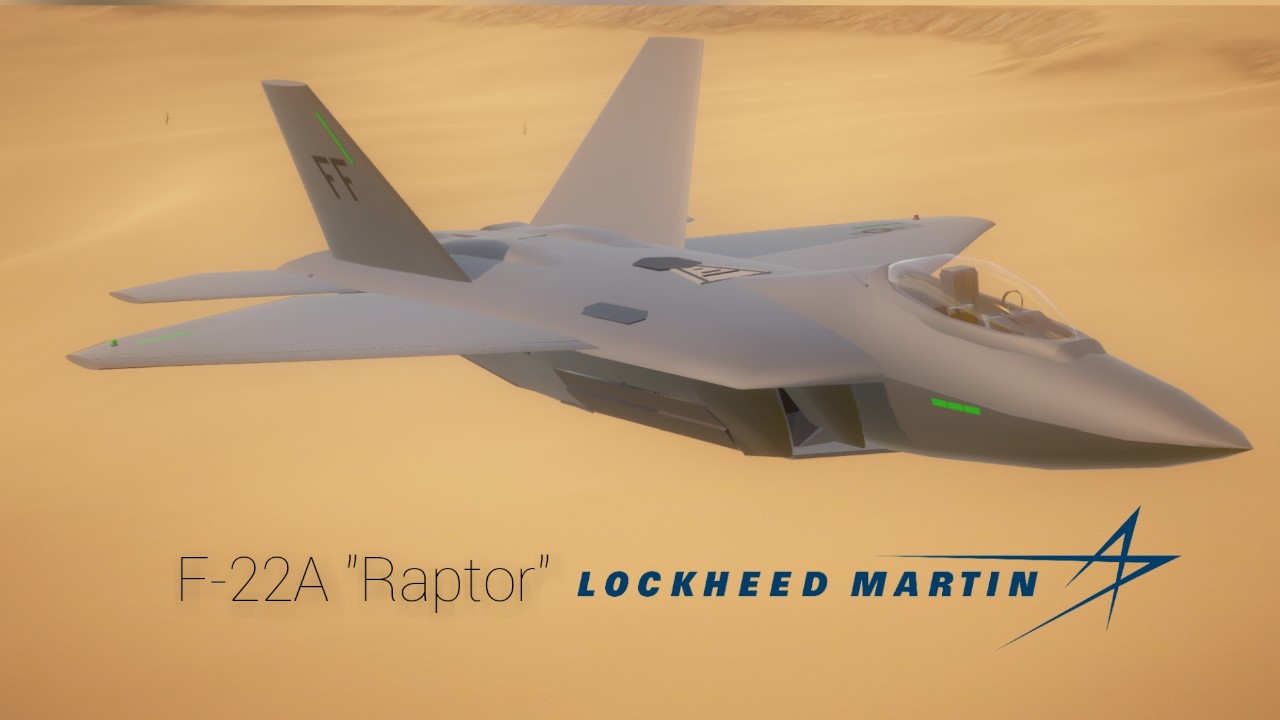 Guyfolk for the TVC codes 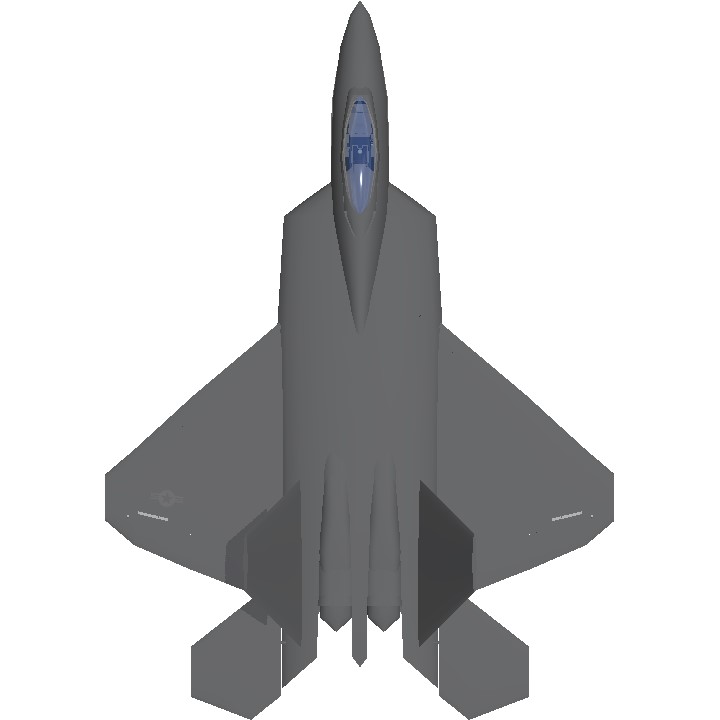 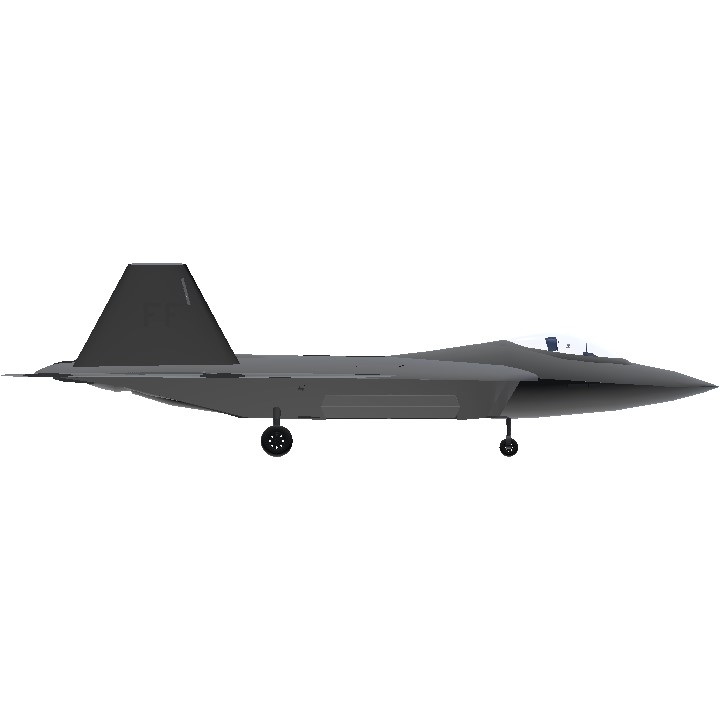 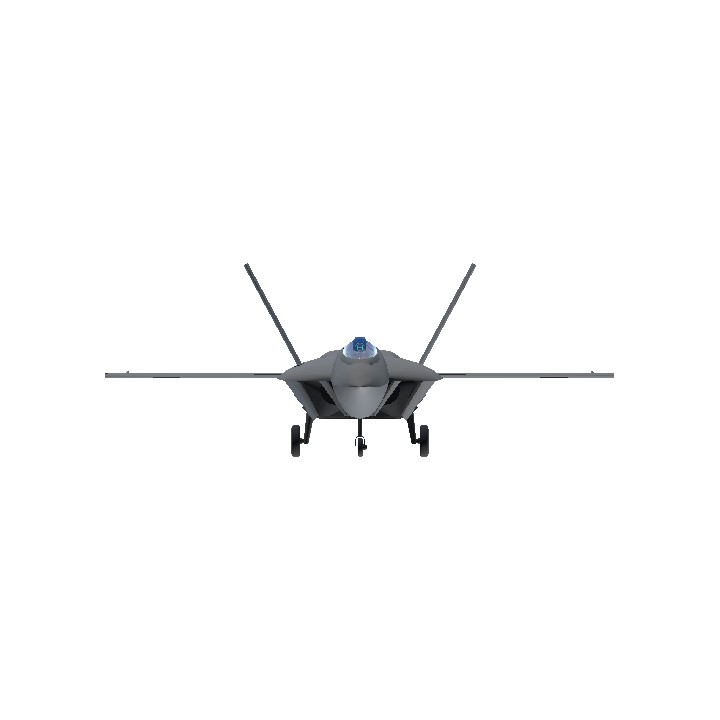