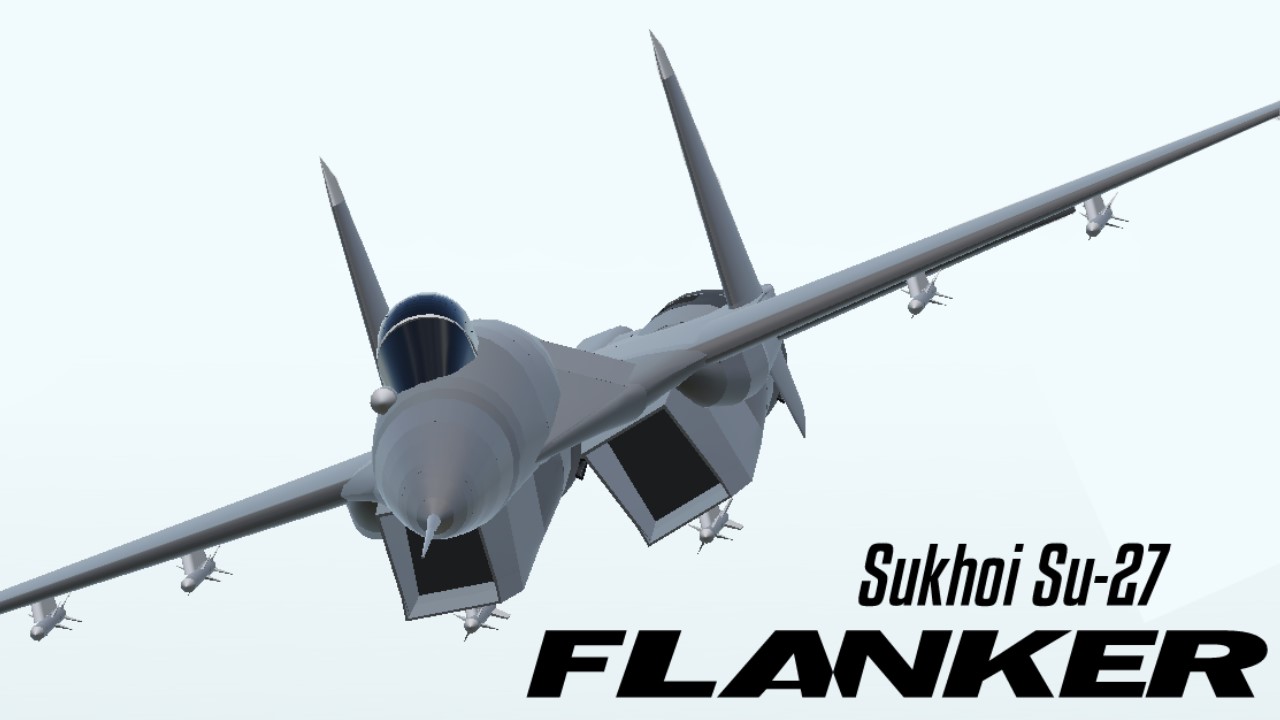 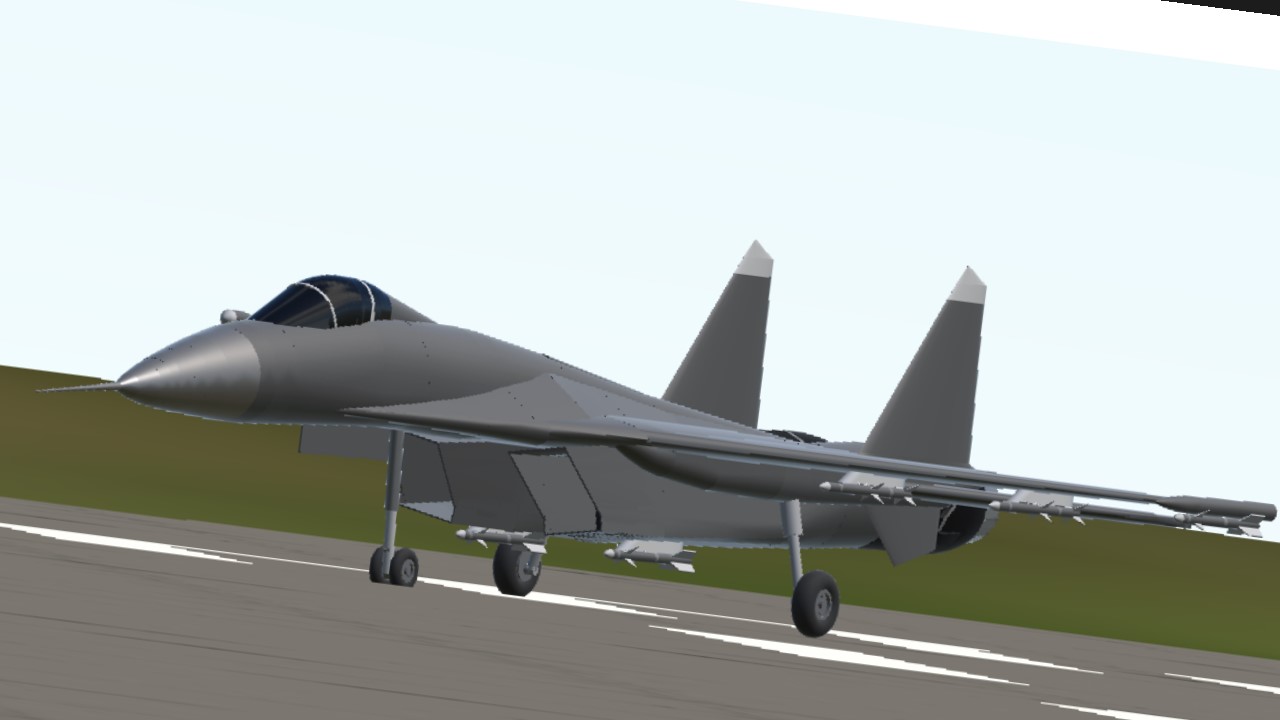 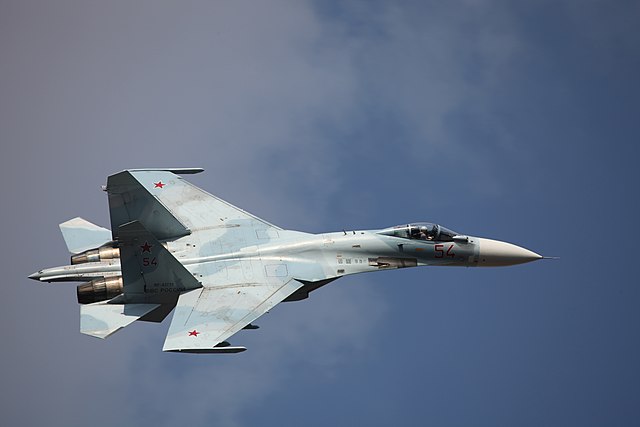 This Plane Have Basic Flight Control 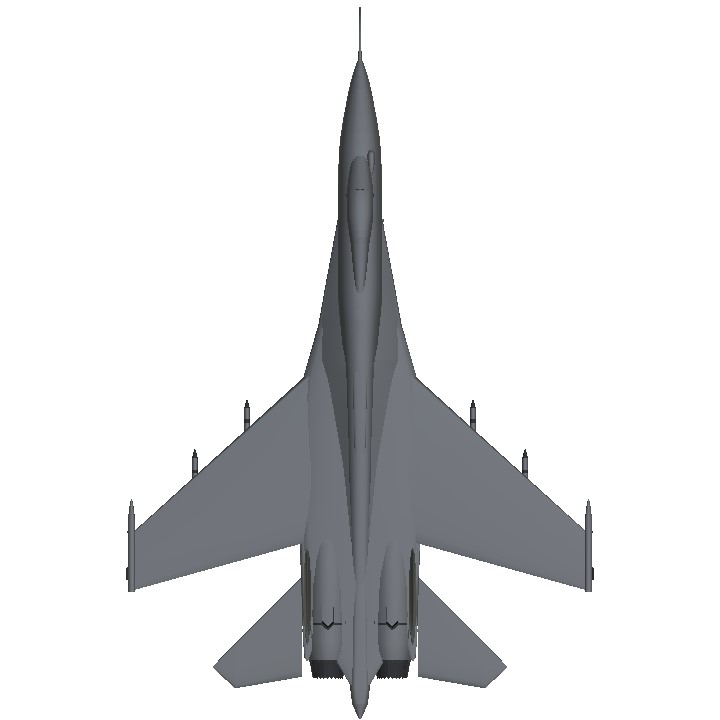 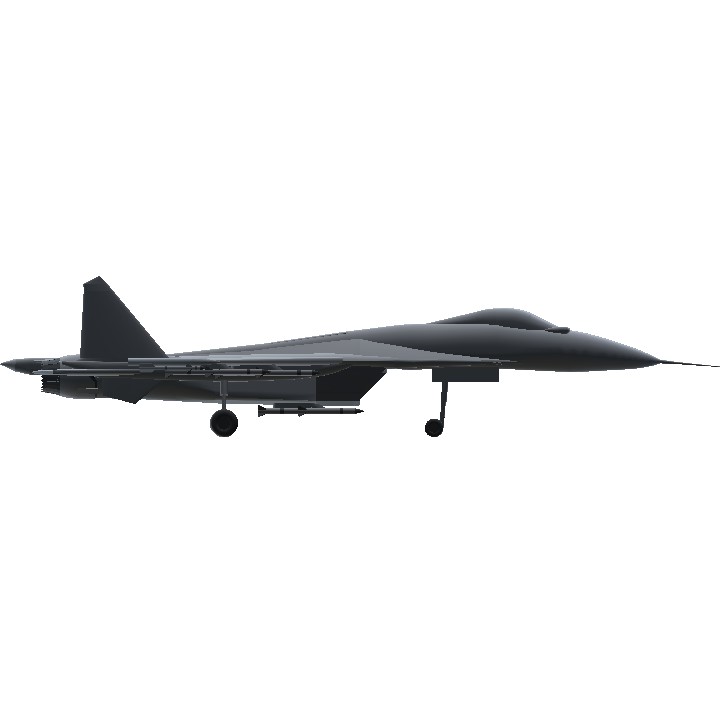 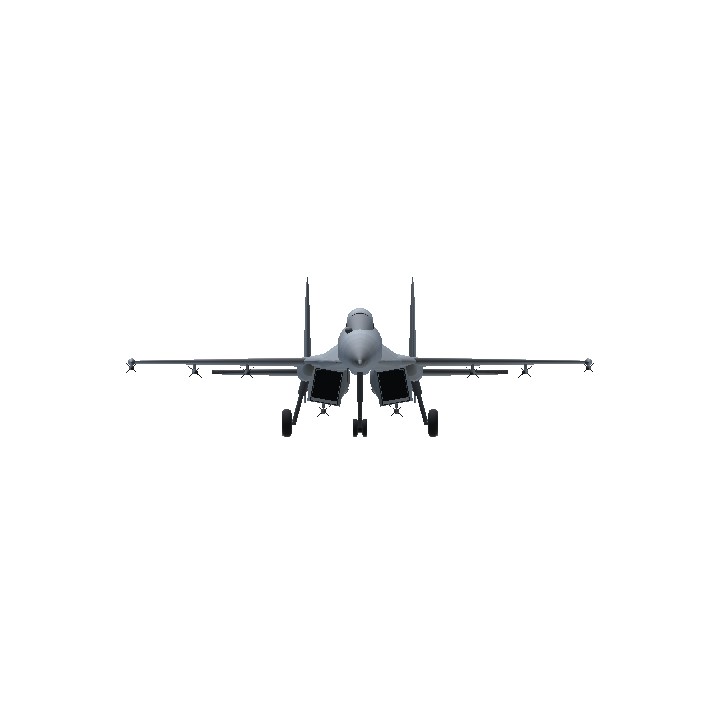