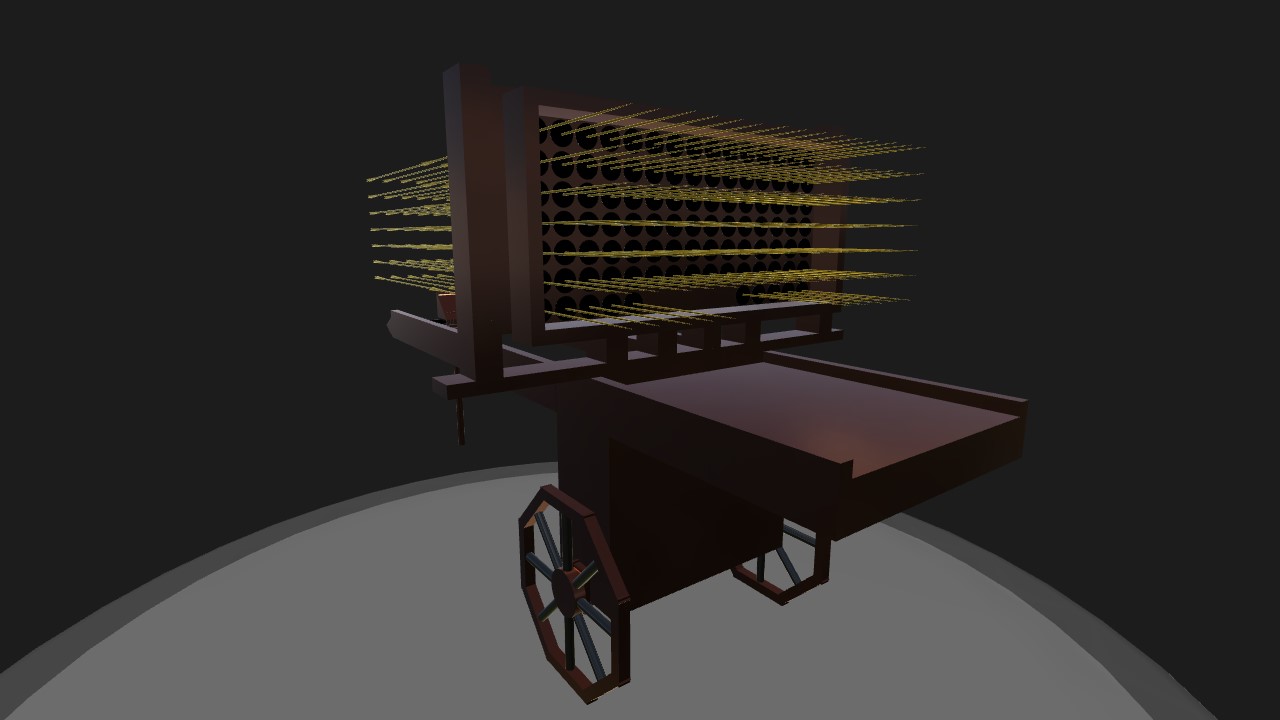 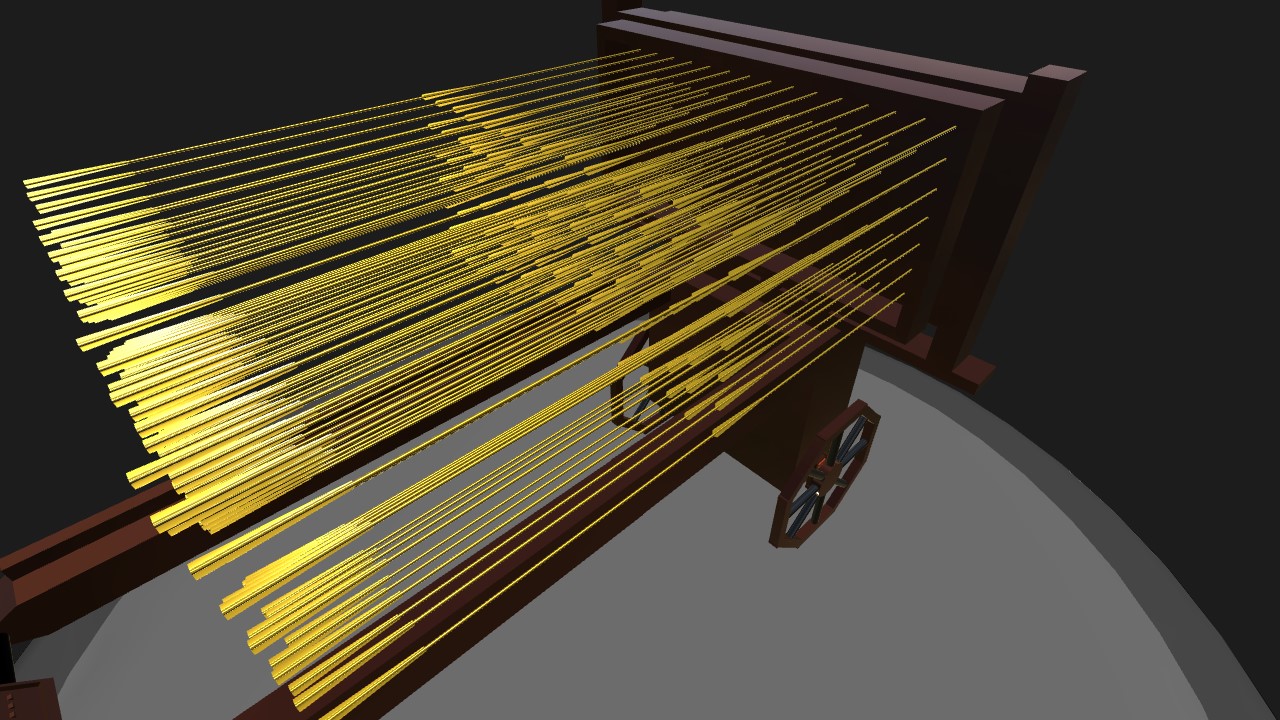 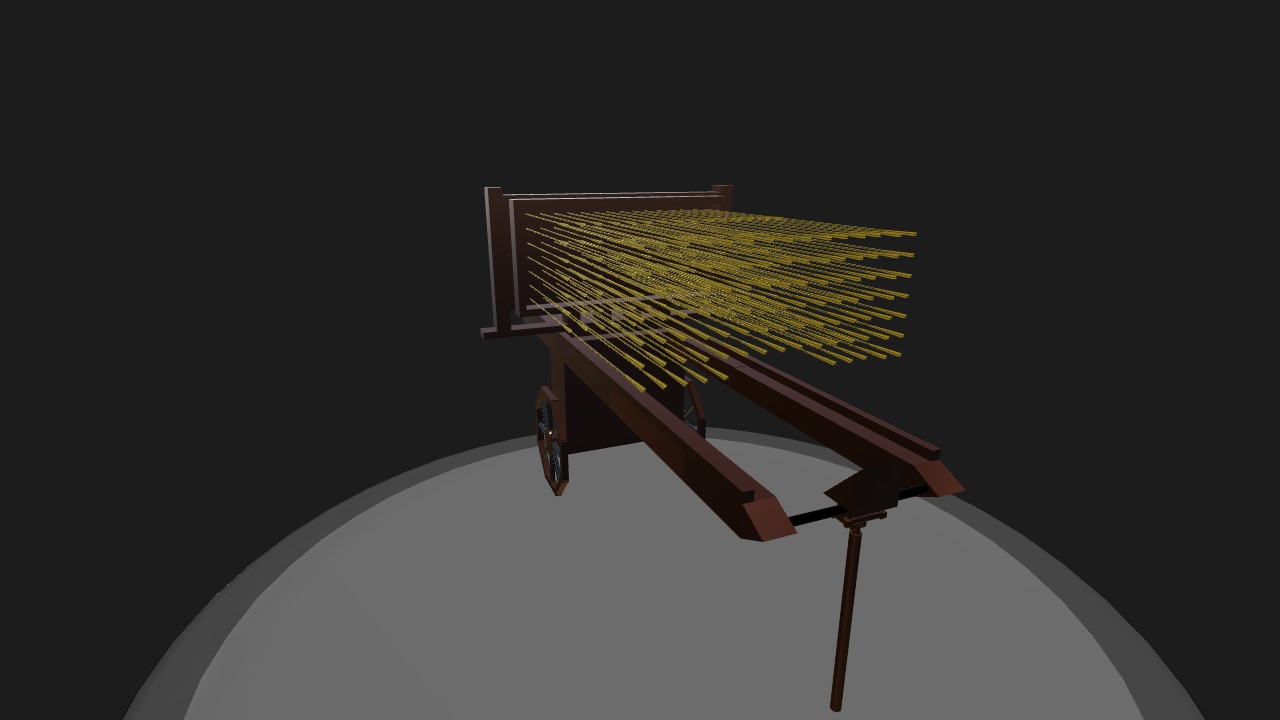 WARNING: Might need a beefy PC to run well, it even lags on mine
VTOL to rotate, trim to adjust elevation
A hwacha or hwach'a (fire cart) was a multiple rocket launcher developed by Koreans and deployed in the defence of Korea against Japanese invasion in the 1590s. It had the ability to fire up to 200 singijeon, a type of fire arrow rocket, at one time. The hwacha consisted of a two-wheeled cart carrying a board filled with holes into which the singijeon were inserted. Some East Asian historians believe this technological breakthrough, alongside the turtle ship in the mid-16th century, had a distinctive effect during the Imjin War. Today, hwachas appear in Korean museums, national parks, and popular culture. 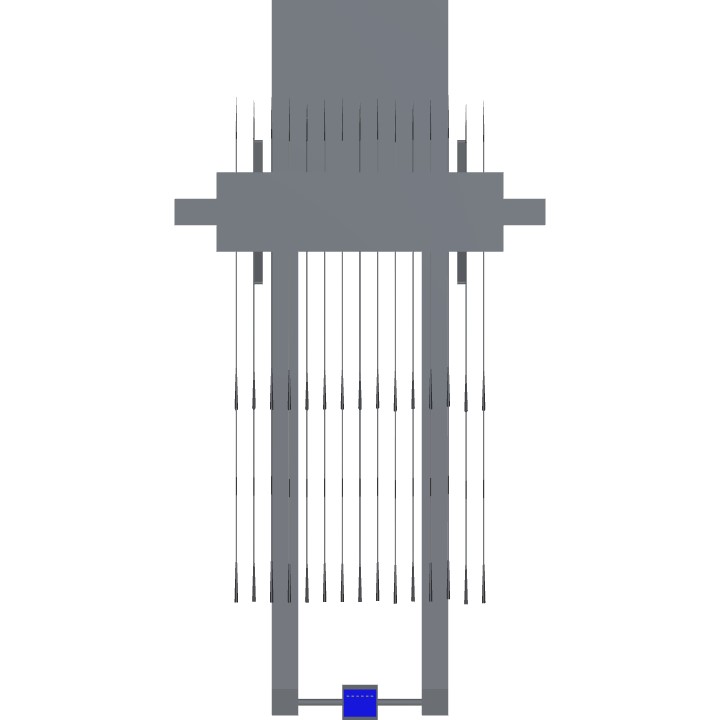 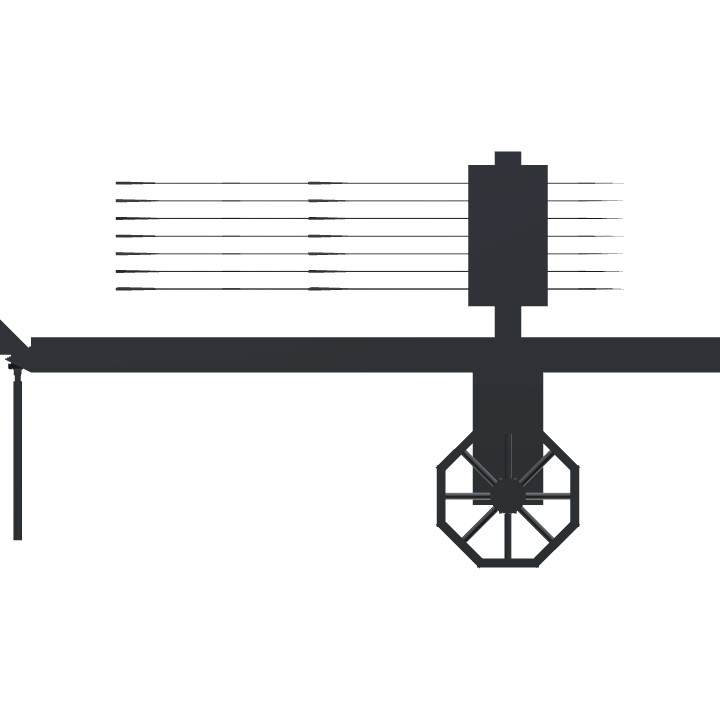 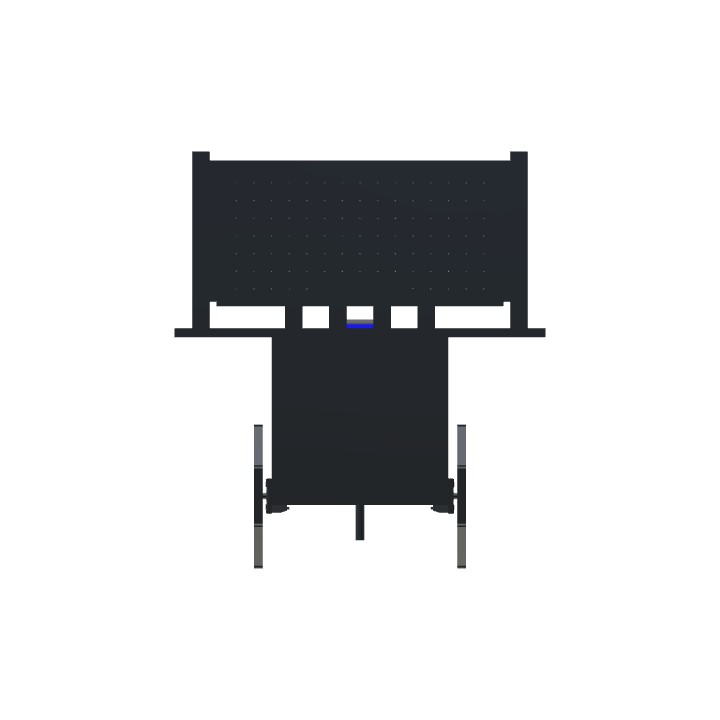